by BaCon on May 9, 2020
Saturday Morning Cartoons are thing of the past, but that doesn't mean we can't still watch them on Saturday. With just about everything available via streaming nowadays, why not do our own thing for Saturday mornings.

Tune into Tubi to watch with Transformers: Generation 1 S03:E29 & S03:E30 - The Return of Optimus Prime, Part 1 and 2 from 1987. In this episode, A group of scientists find the body of Optimus Prime, and some spores that bring out aggressive tendencies with whomever makes contact with it. The scientists have a grudge against the Autobots, and use Optimus's body to lure them into a trap. As the spores spread through the Autobots and Decepticons, Rodimus orders Sky Lynx to find a Quintesson in a desperate attempt to bring Optimus Prime back to life. - Watch FREE in HD now on Tubi.tv 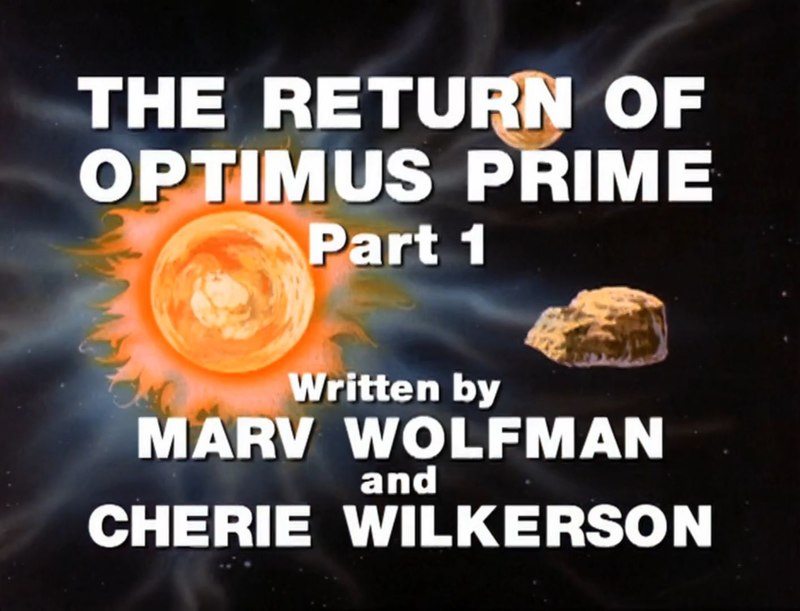 We cannot have Saturday Morning Cartoons with retro TV Commercials too. We'll be featuring one with this spot each week as well. This week we've got the Transformers Generation 1 Ultra Magnus commercial (1986):

No, its not just you. There is a madness to my methods. Mwahahahaha!!!

Am I the only one who feels like this episode being featured is a little on the nose? LOL