No kidding, toy and game scalping has gotten so bad it could become a crime if the "Stop Grinch Bots Act" becomes a law. Readers know all too well how bad it has gotten with your favorite toys selling out in a matter of minutes. This is due in part to armies of automated bots clearing out the inventory for resale at much higher prices. It has reached the point the Federal Trade Commission may be stepping in according to the report on Forbes:

The Stop Grinch Bots Act would apply this mechanism to all online retail stores and would task the Federal Trade Commission with enforcing the law, if passed.

The bots, which can purchase hundreds of items in a matter of seconds, could make certain toys almost impossible to buy for the average consumer, the lawmakers said in a press release.

While these bots are not the only bad guys behind the problem, you know who you are. It could at least limit the number of items "shady operators" can buy by holding retailers accountable for allowing bots to exhaust the supply before consumers have a chance to get theirs.

“Consumers shouldn’t have to fight armies of bots to buy the products they want from the online retailers they want to do business with,” Susan Grant, director of privacy and consumer protection at Consumer Federation of America, said.


The law would expand on the Better Online Ticket Sales Act that was aimed at automated concert and sporting event ticket scalping. This would be applied to games and toys being flipped for huge markups on reseller sites. Fortunately, groups like the Consumer Federation of America are getting behind this abusive trend. Read the full article for more details on the Stop Grinch Bots Act at Forbes.com 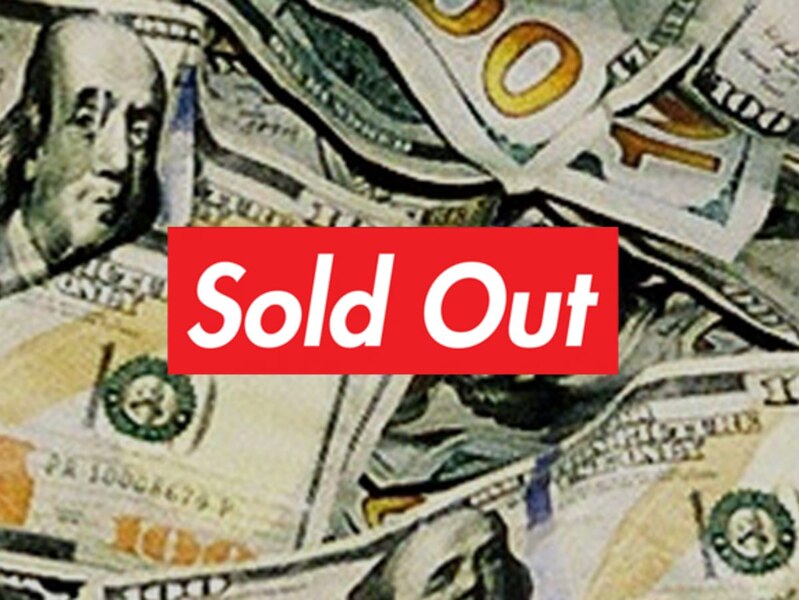 I never thought I'd see the day. It's a thing of beauty!