Just in are the official stock photos for the Hasbro merchandise revealed today at the SDCC Hasbro Transformers Panel. First up we have the big news of the day and looks at all of the newly revealed Combiner Wars characters making up the first two assortments of 2015. Check out the return of Motormaster, as well as updates to classic forms of the combiner team members. Keep reading to see them all! 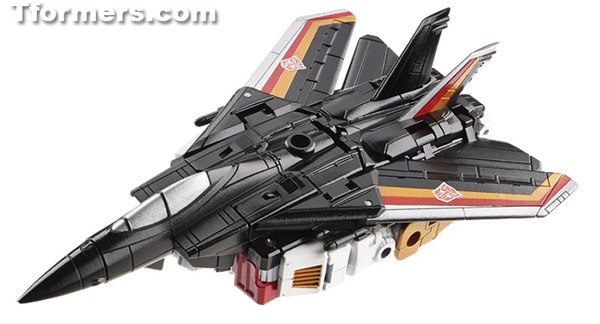 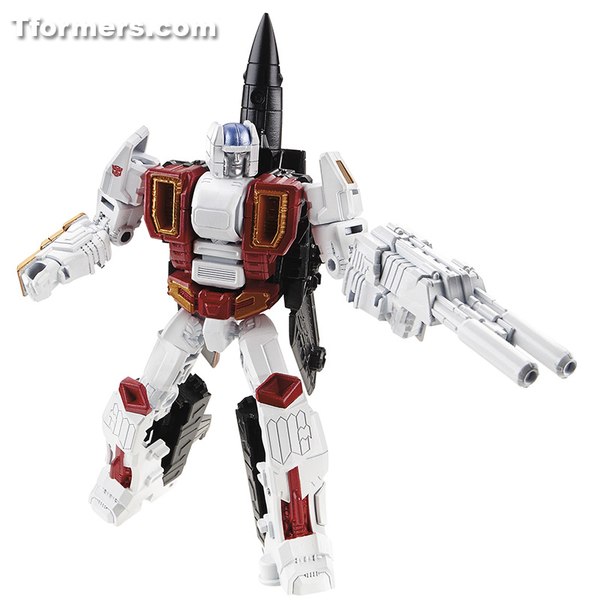 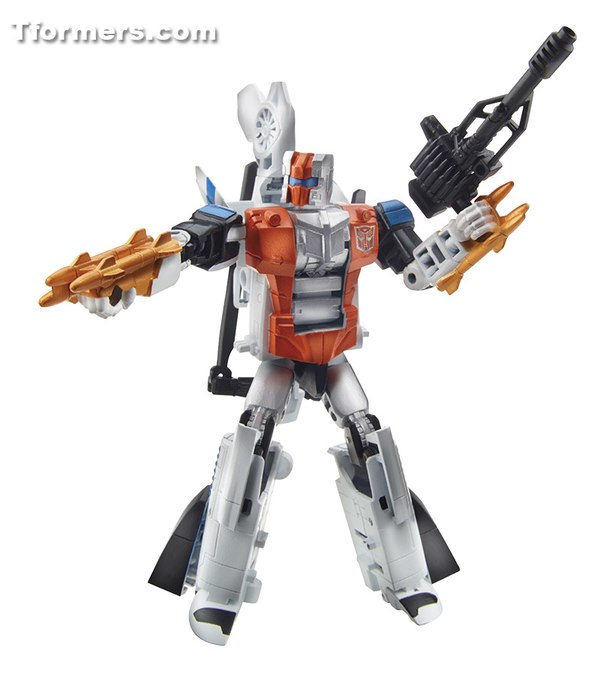 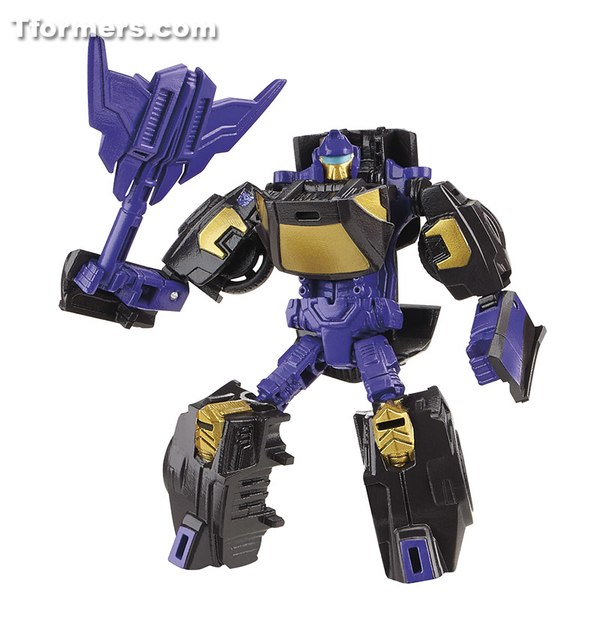 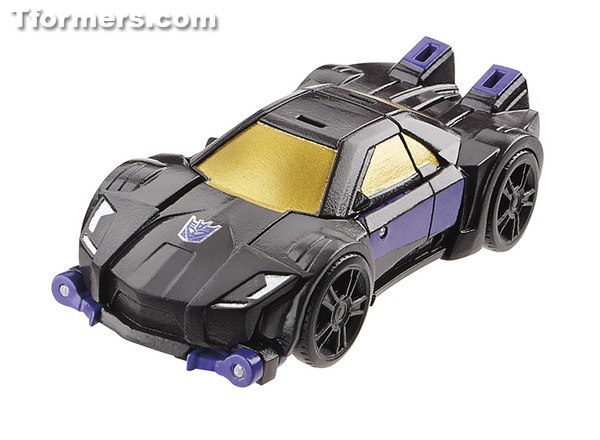 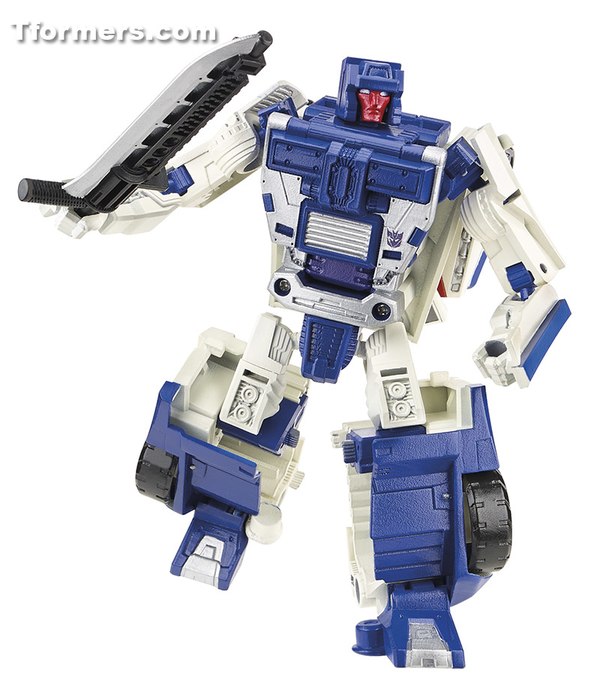 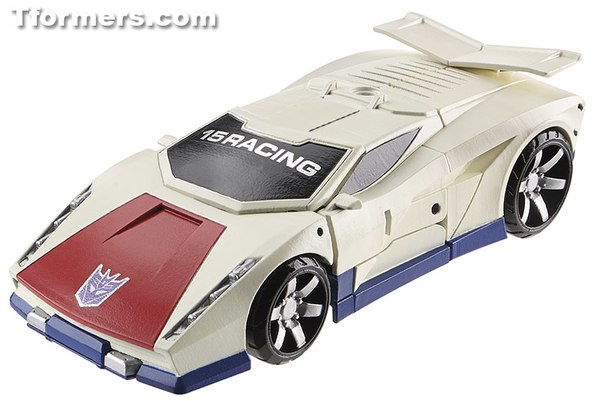 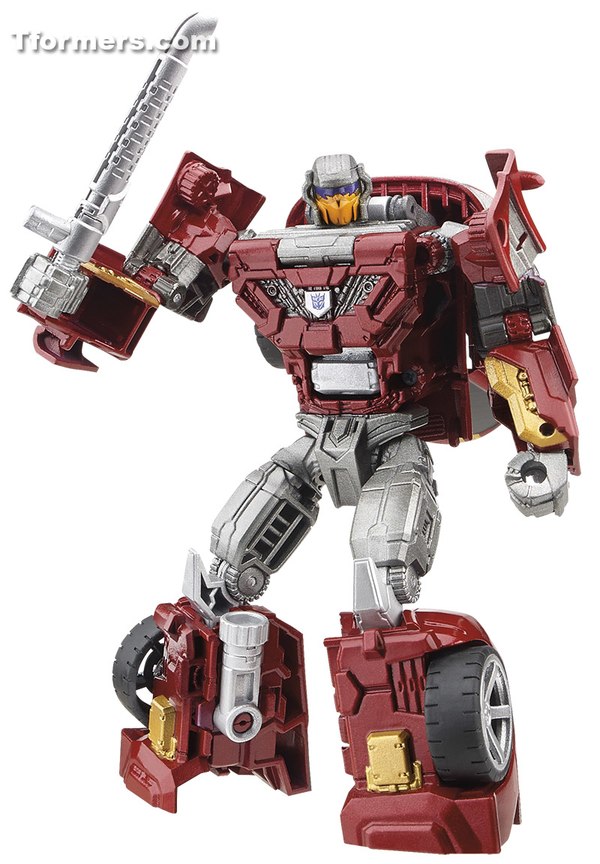 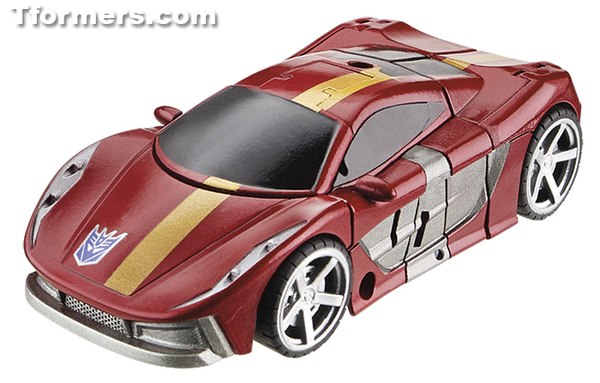 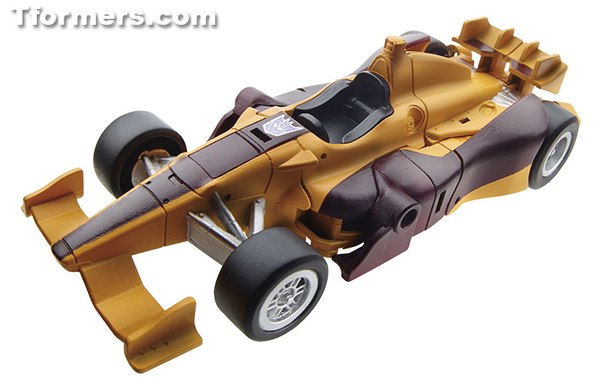 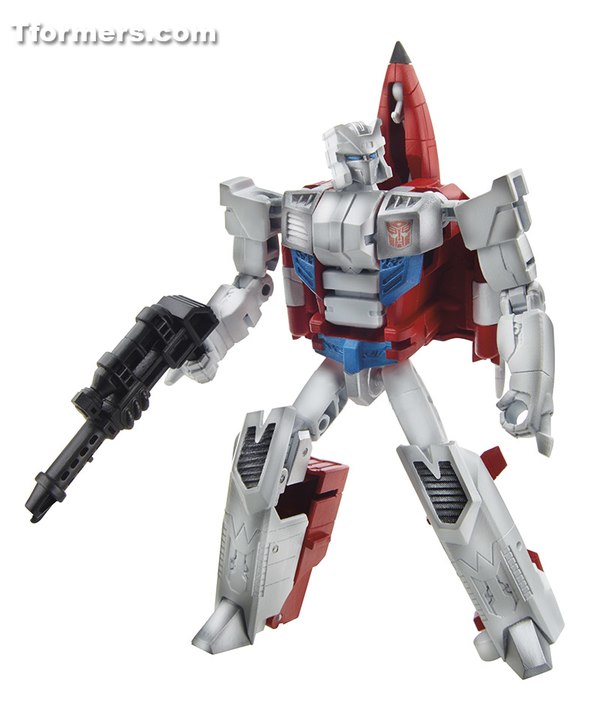 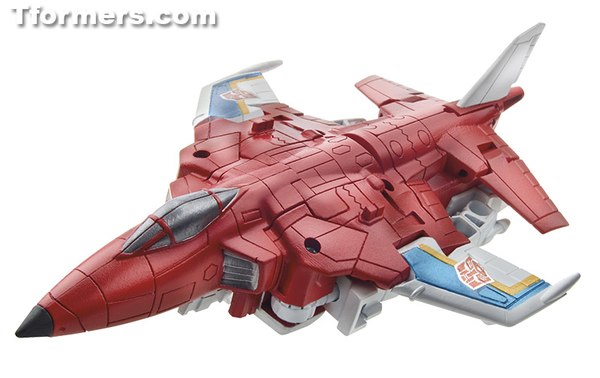 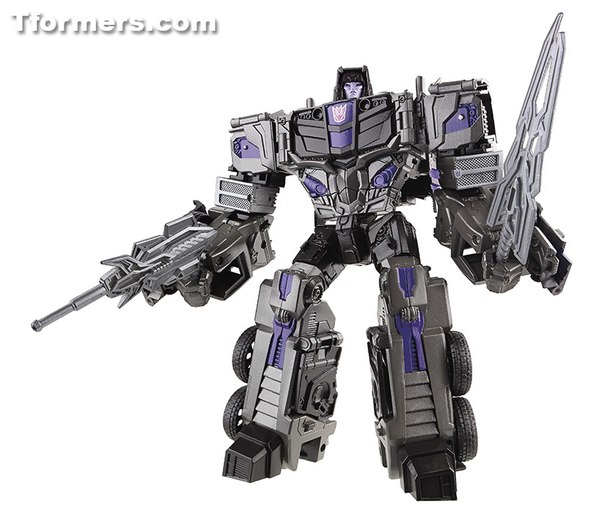 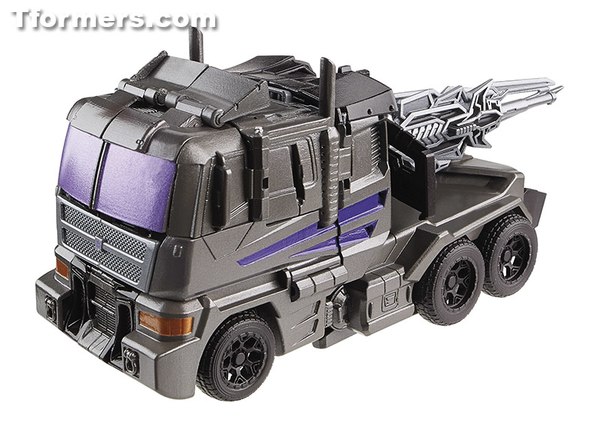 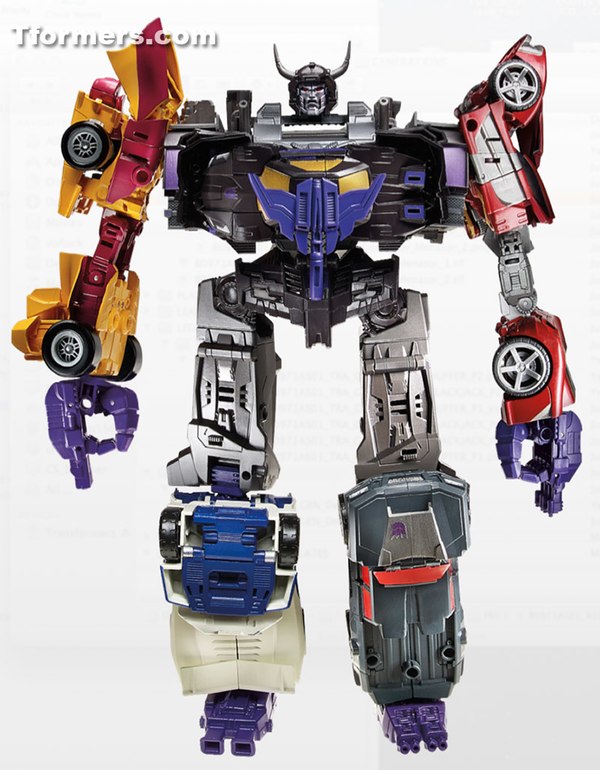 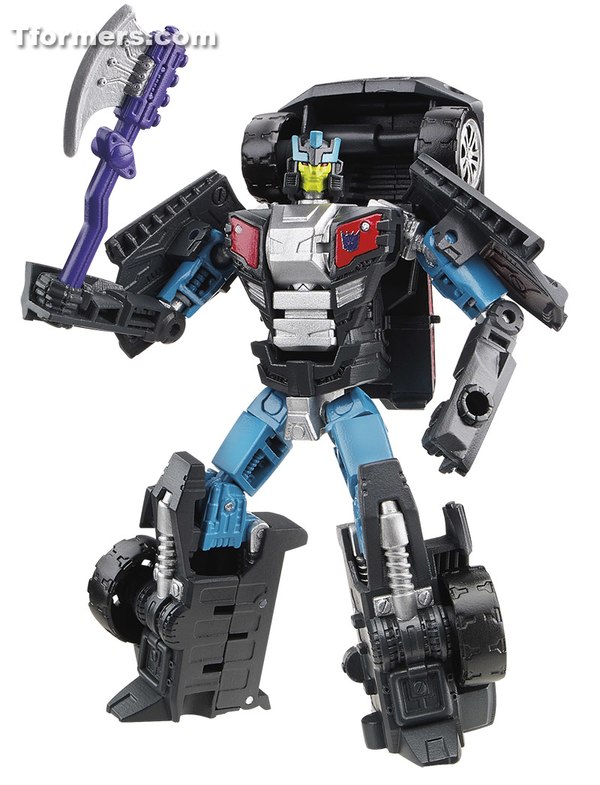 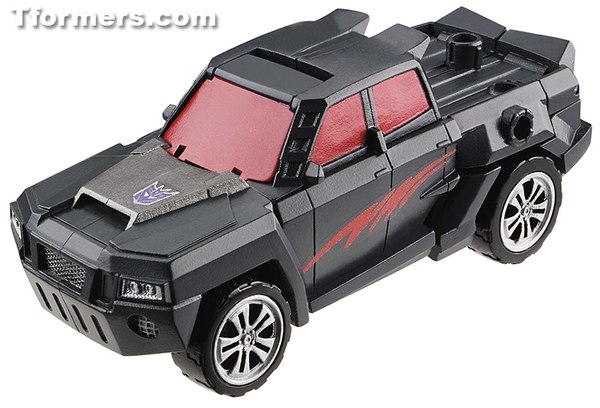 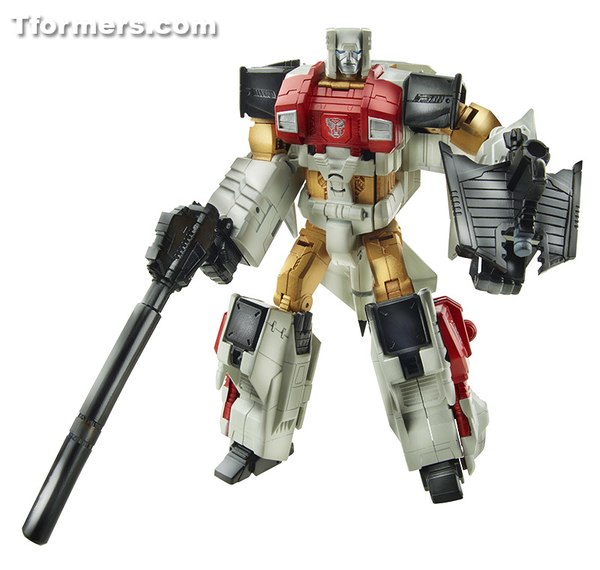 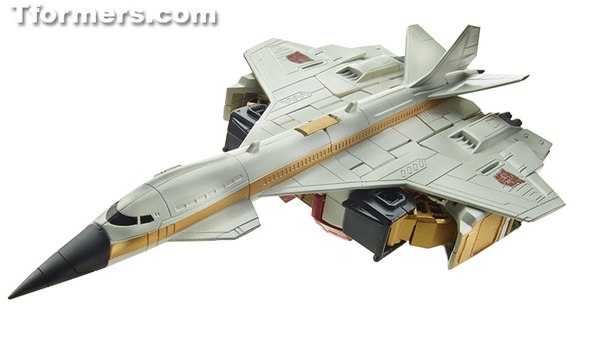 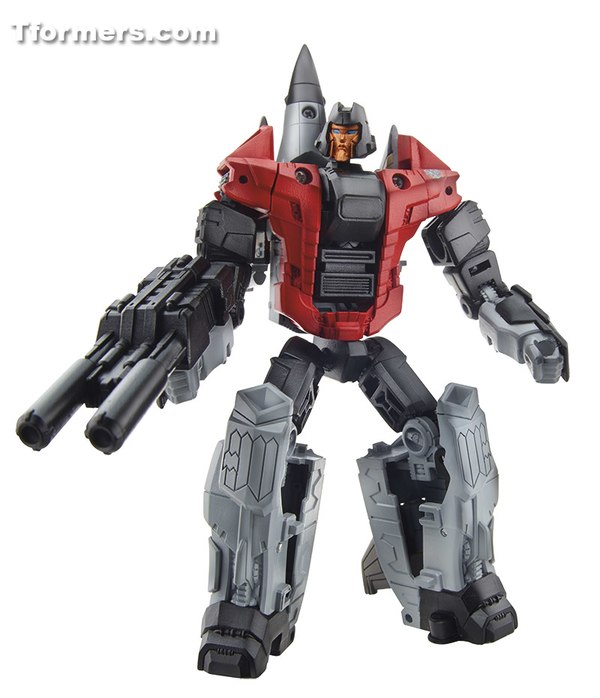 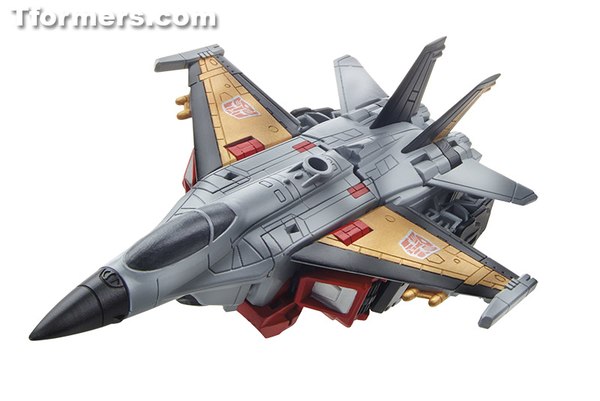 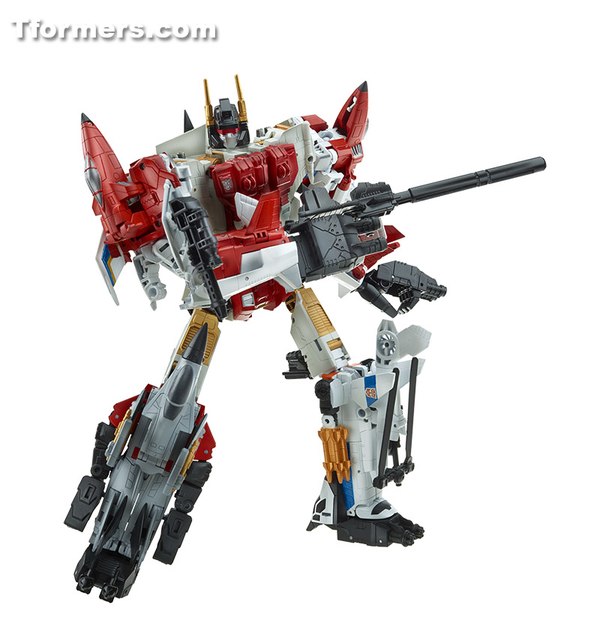 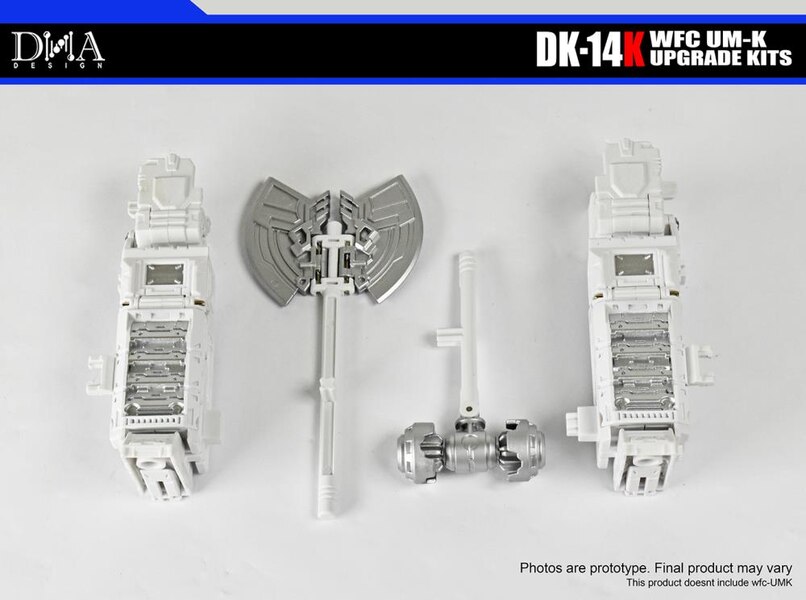 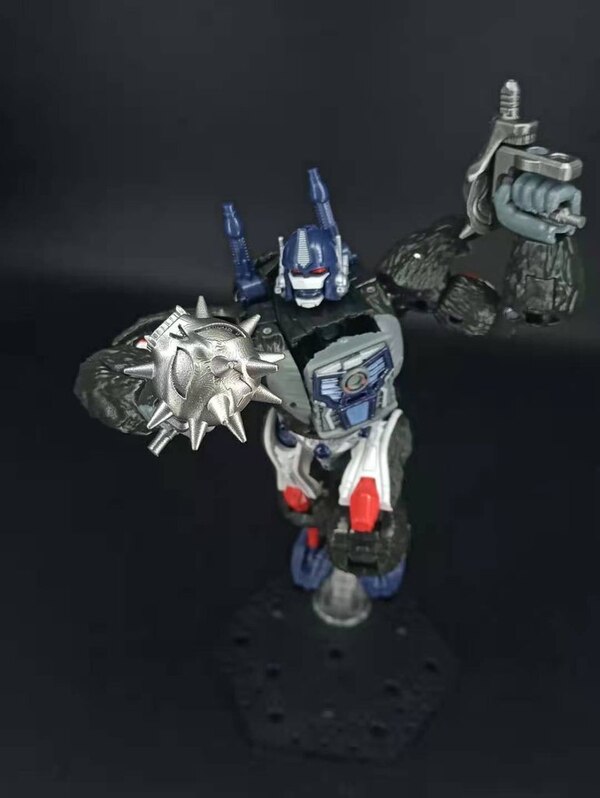 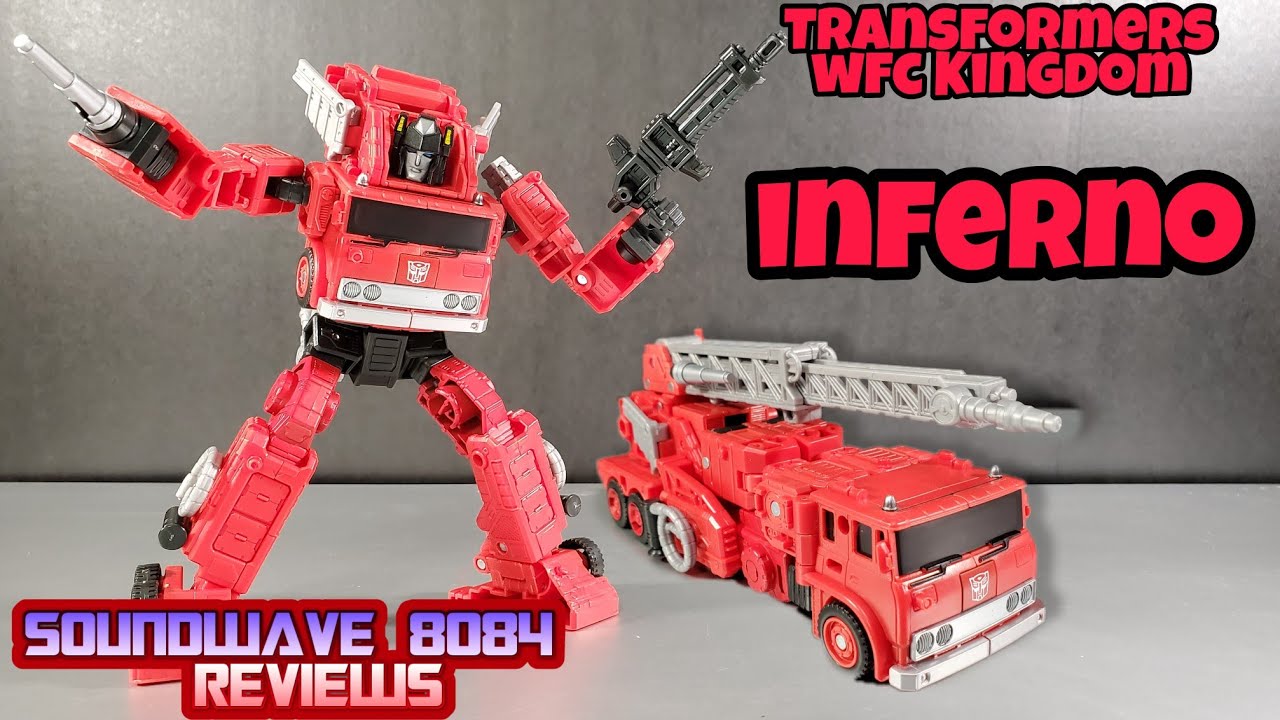 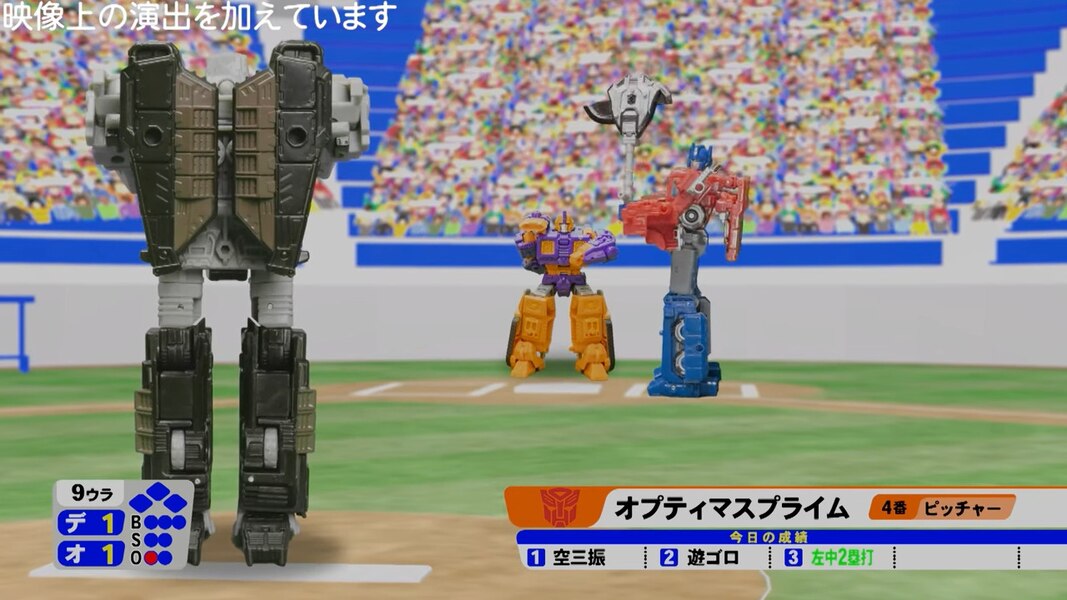 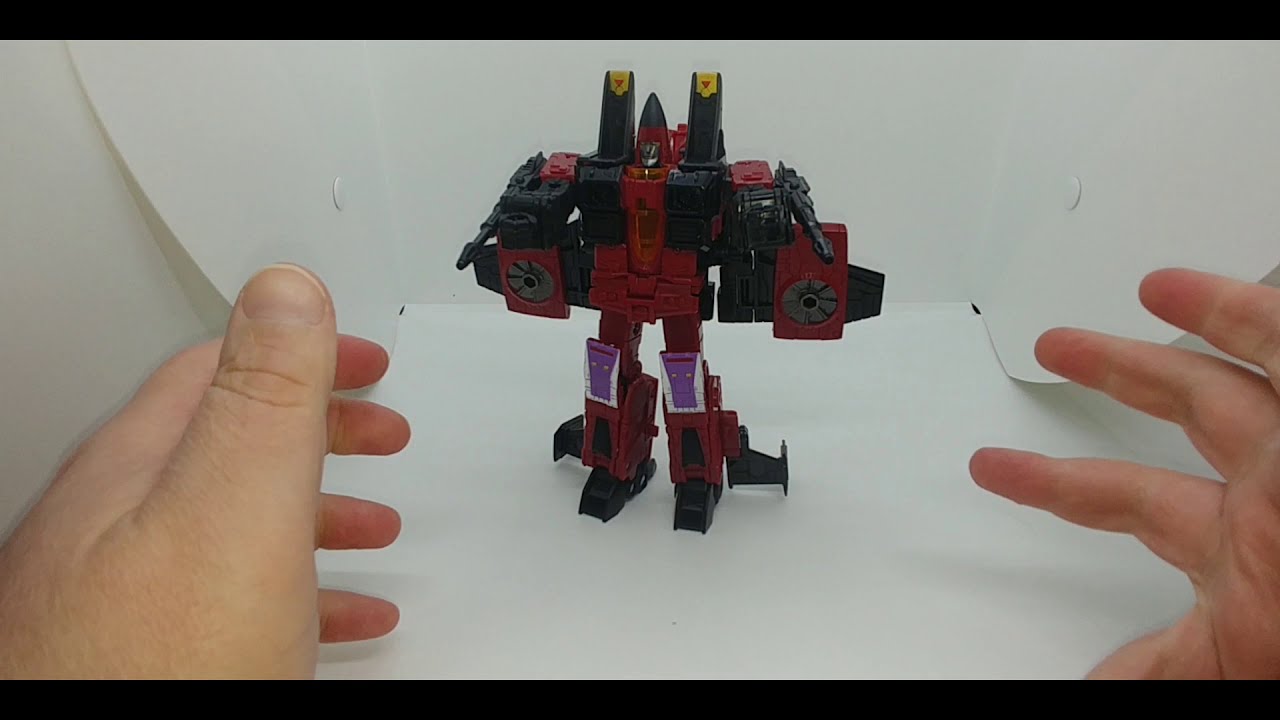