When Hasbro wanted to roll out their own cartoon series in the 80s, They went to Japan to work with Takara's Microman and Diaclone toy lines. Drawing the primary sources for the Transformers G1 toys that debuted in 1985.

While only a small portion of the Microman series were utilized for Hasbro's Transformers. Microman toys were sold in America well before in 1976 as Mego's Micronaughts toys. Great to see these line together again under the Hasbro umbrella. Which, are set to join forces in the new IDW REVOLUTION crossover extravaganza!

Hasbro is excited to announce it will be debuting 'Micronauts Classic Collection' and 'Visionaries Mighty Mugg' at 2016 San Diego Comic Con.

Ahead of the announced Micronauts movie — part of a shared universe with other Hasbro properties including Transformers and G.I. Joe — Hasbro will be resurrecting the original Micronauts toy line as an exclusive for 2016 SDCC.

The Micronauts Classic Collection set is a limited-edition collection featuring recreations from the Mego toyline that existed between 1976 and 1980 and will feature three characters: Galactic Warrior, Pharoid and Orbital Defender.

The set will debut at Comic-Con, with a limited number also being available online at HasbroToyShop.com after the show and at Fan Expo Canada.

Visionaries, also being developed as a film, is returning with Visionaries: Knights of the Magical Light Mighty Mugg set, which will feature iconic character Leoric, complete with his signature lion hologram chest plate. The Visionaries set will be available at 2016 Comic-Con and online at HasbroToyShop.com.
7 Image(s) - Click to Enlarge 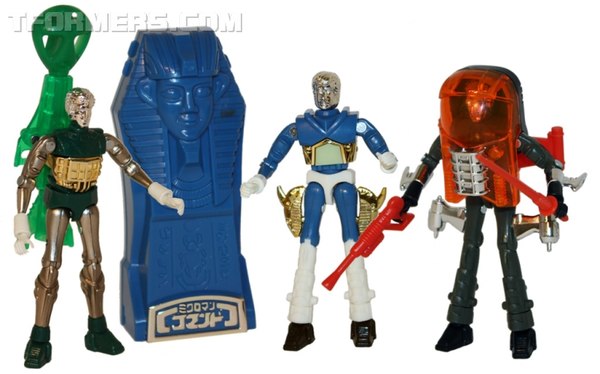 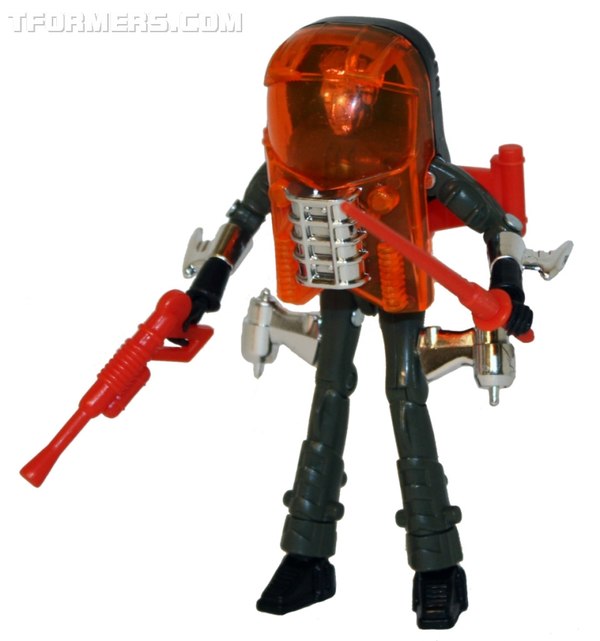 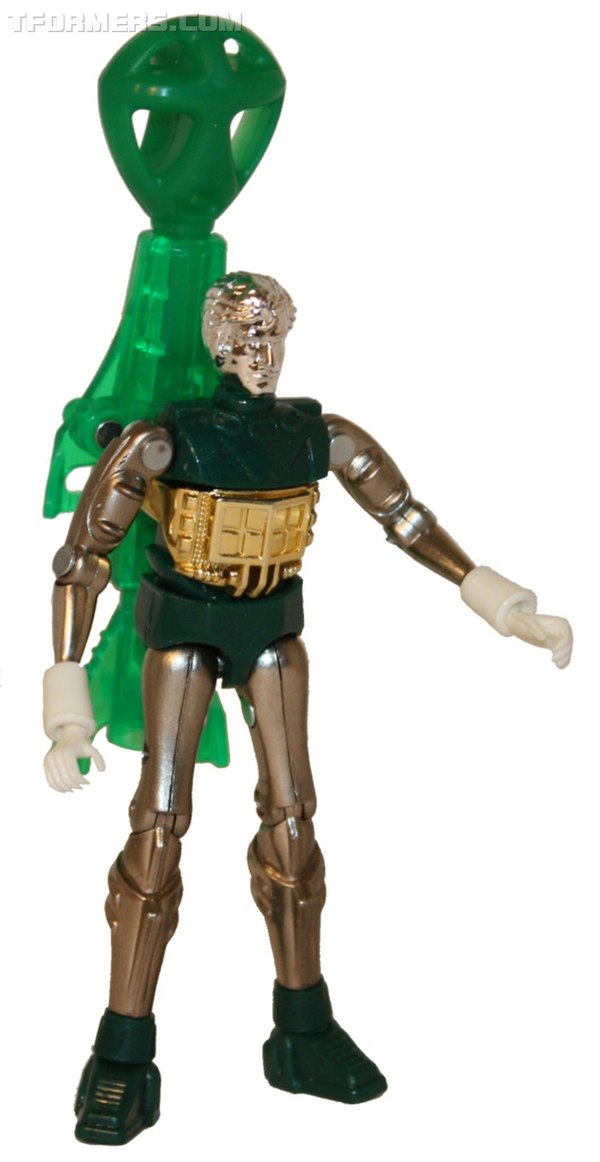 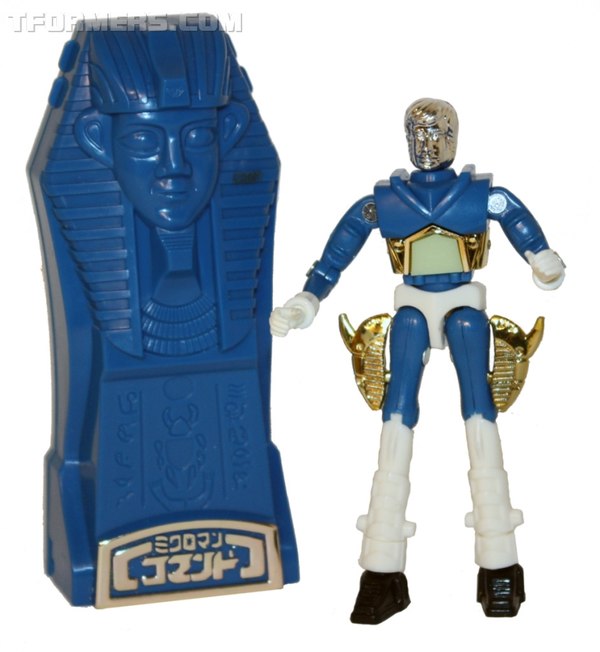 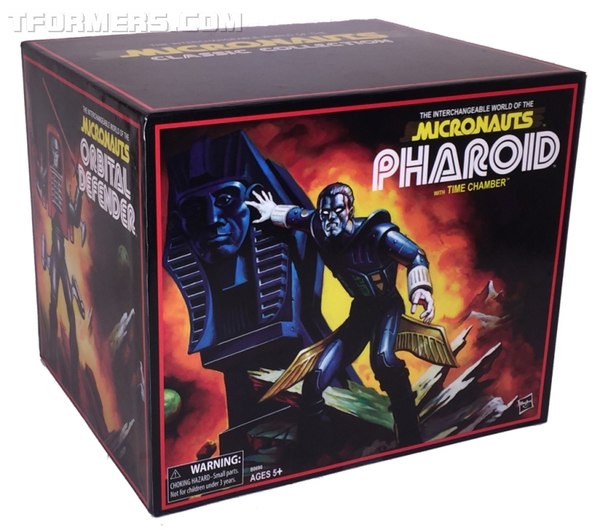 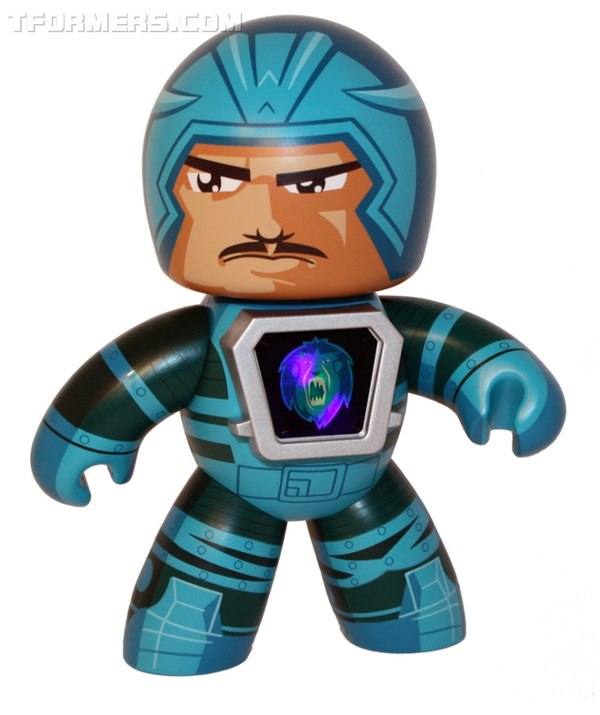 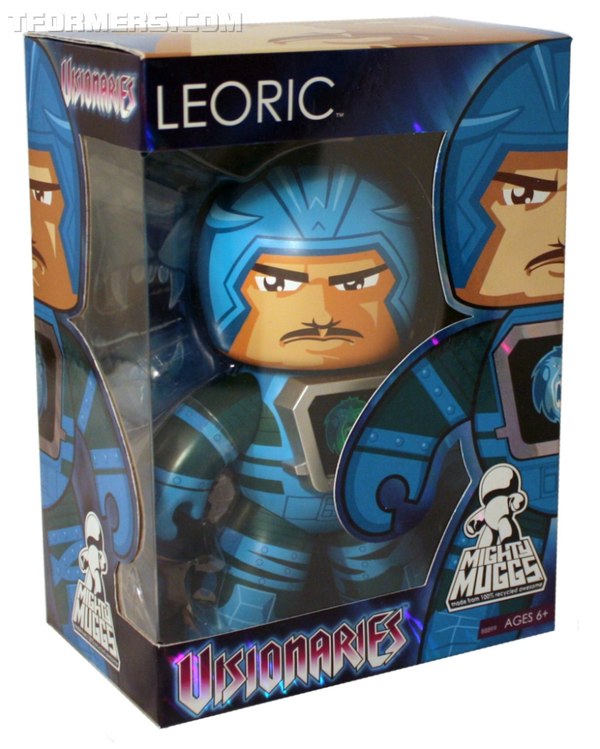 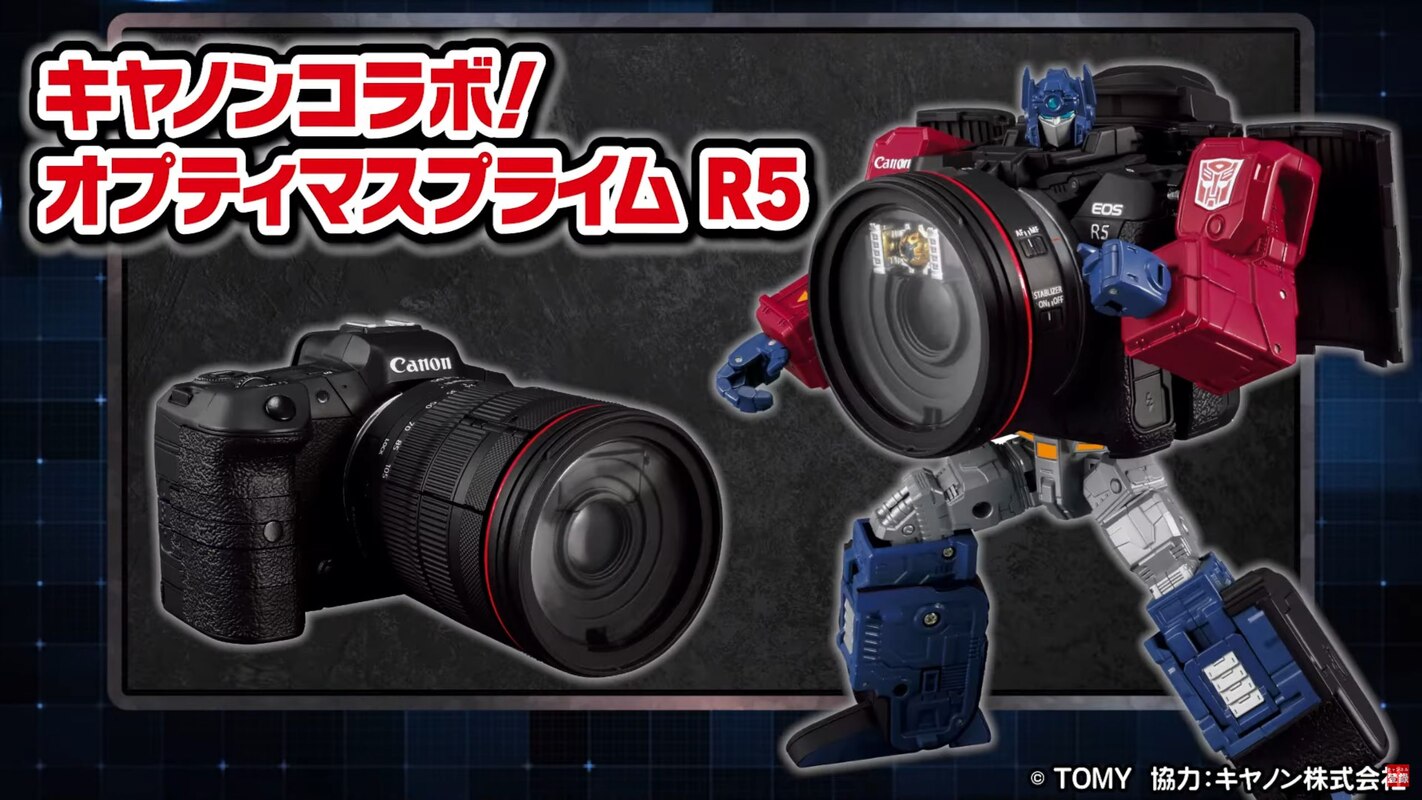 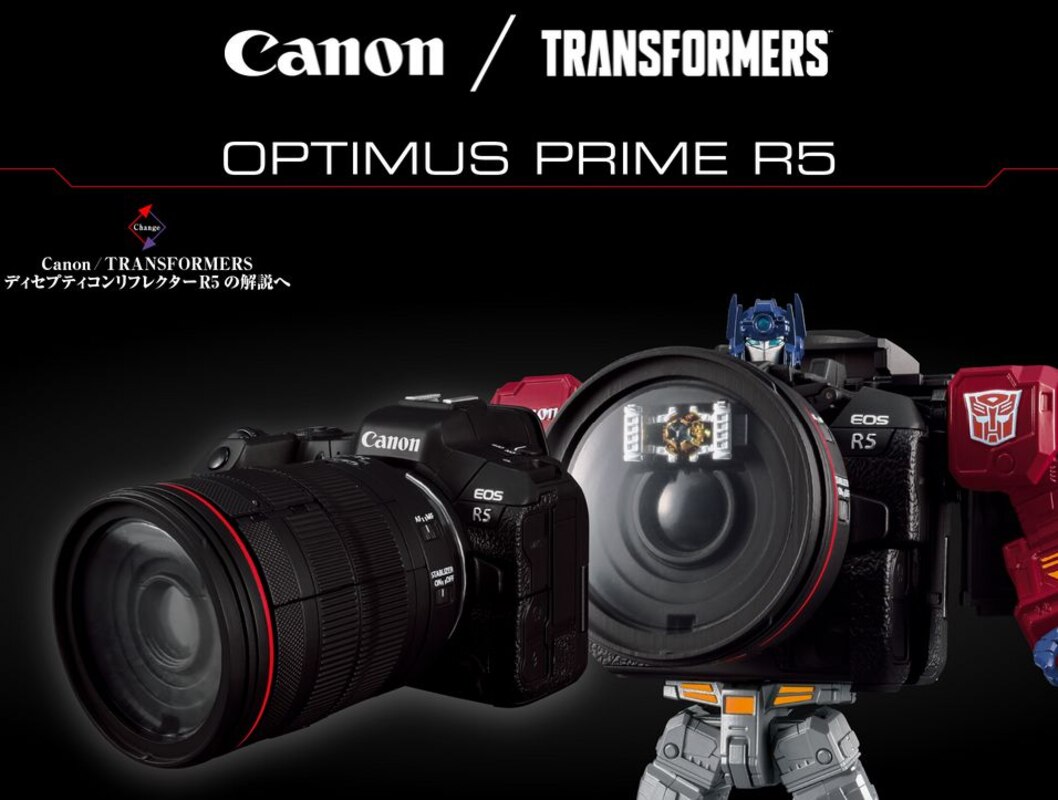 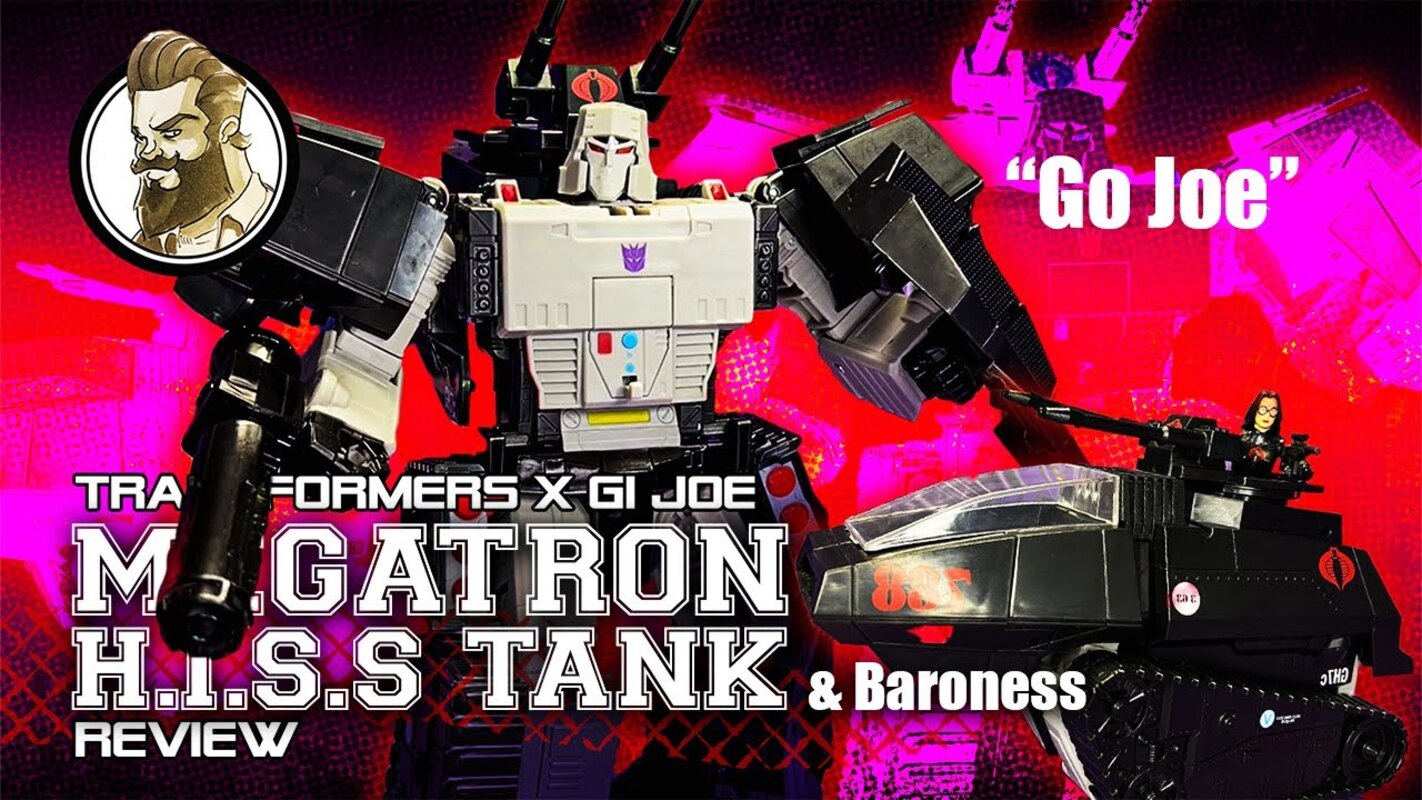 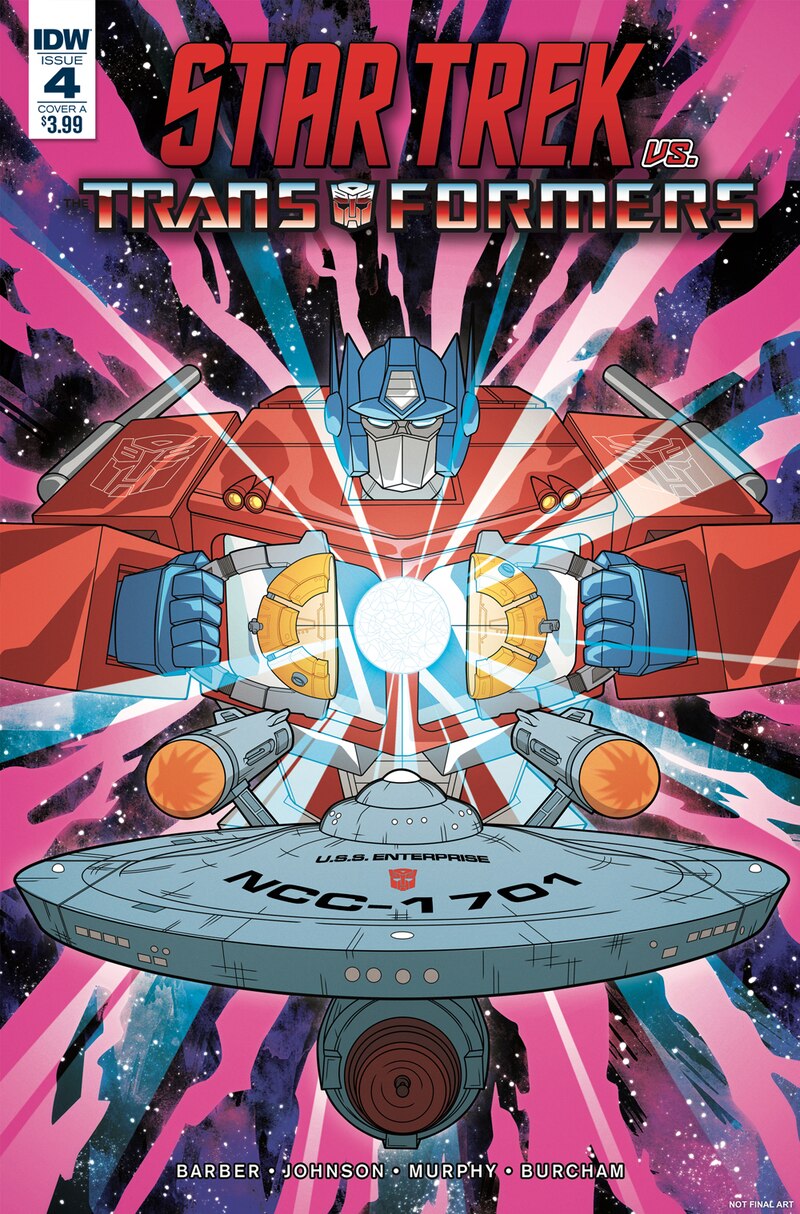