Dateline has confirmed our previous story that Paramount will be heavily promoting the new Transformers Bumblebee film at the 2018 San Diego Comic Con with a trailer and panel event in the much coveted Hall H. That is so popular, people camp out overnight to get into.

The cast will also be in attendance with the director Travis Knight and actors Hailee Steinfeld, John Cena, and Jorge Lendeborg Jr. on-hand to talk about the movie.

The Paramount session will feature cast members Hailee Steinfeld, John Cena, Jorge Lendeborg Jr. and director Travis Knight, and will be solely focused on Bumblebee. Footage from the movie was unveiled back in April at CinemaCon. The pic opens Dec. 21. 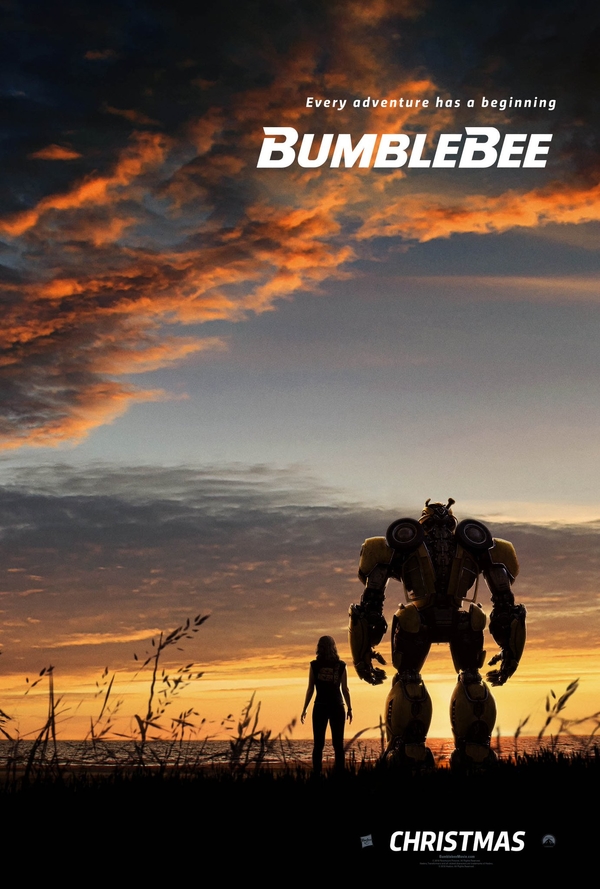