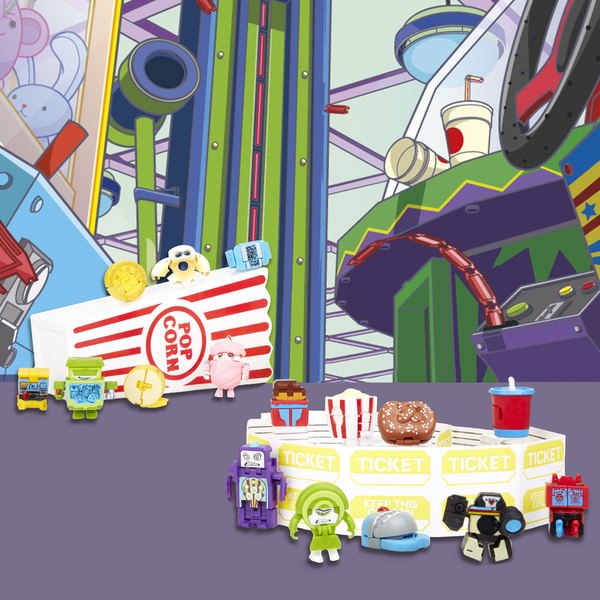 Imagine if BOTBOTS took over the halls of Comic-Con! BOTBOTS are mischievous, funny and super silly little TRANSFORMERS robots who came to life after a glowing mist of Energon fell down from the sky and turned everyday objects at Comic-Con to life! This fun convention pack includes ten exciting Comic-Con themed figures known as the CON CREW, a team of Comic-Con experts who are ready to take on the Con!

Within the CON CREW are 3 specialty teams: the celebrity-obsessed MEET N’ GREETS, experts in photo ops and autographs, the energizing FANTASTIC FUELERS, experts in powering through the Con, and the LINE LEAGUE, experts in surviving the many long Comic-Con lines. 3 of the 10 included TRANSFORMERS BOTBOTS figures are also all dressed up in cool cosplay! Ordinary objects like a marker, a to-go coffee cup and a hand-held game become a kaiju, OPTIMUS PRIME, and a super hero! What sort of mischief will these little bots get into at Comic-Con?

The Line League characters are CAPTAIN CARTRIDGE the superhero handheld game, VIGITENTE the tent and CON-PACKTOR the backpack. Fantastic Fuelers include COFEEMUS PRIME the coffee cup dressed as Optimus Prime, CAB O’NATE the energy drink, HAL A. PENO the spicy chips, and SUMTHIN’ FISHY the fish taco. The Meet N’ Greets characters are SCRIBZILLA the marker, BOTARAZZI the camera, and INKY INKERSON the graphic novel. 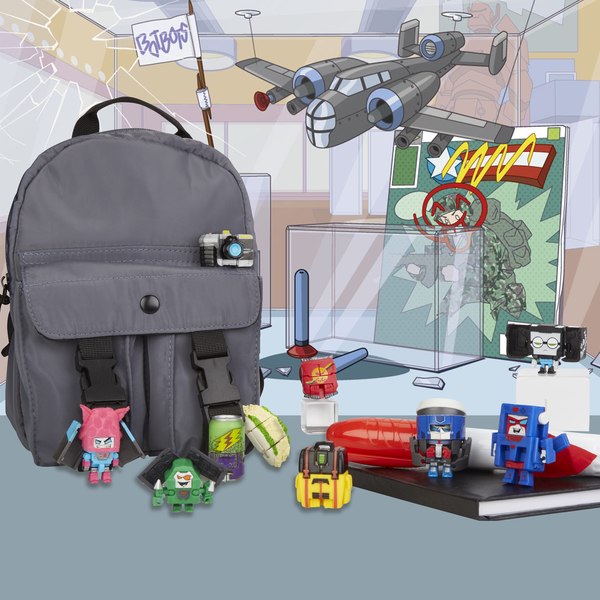 These sets are available exclusively at San Diego Comic-Con International.

Look for other BOTBOTS packs (available in blind bags, 5-packs, and 8-packs. Each sold separately. Subject to availability) to find different characters! You can collect 190 characters in 2019! Lots to collect and 1 hidden character to discover inside each pack. Convert and see what bot you got! 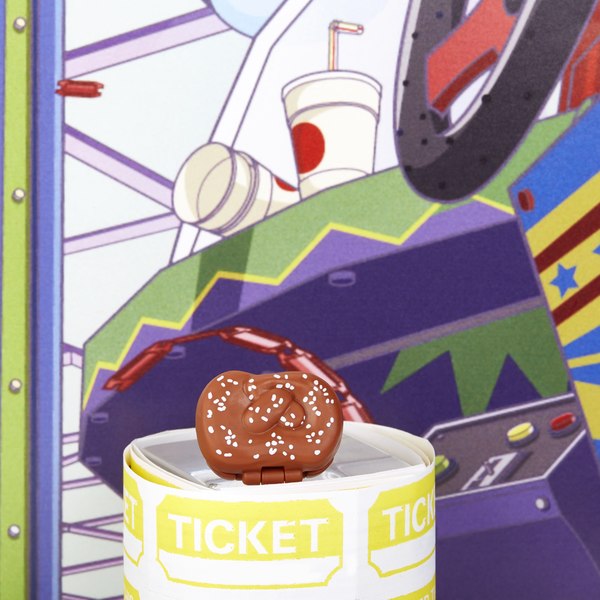 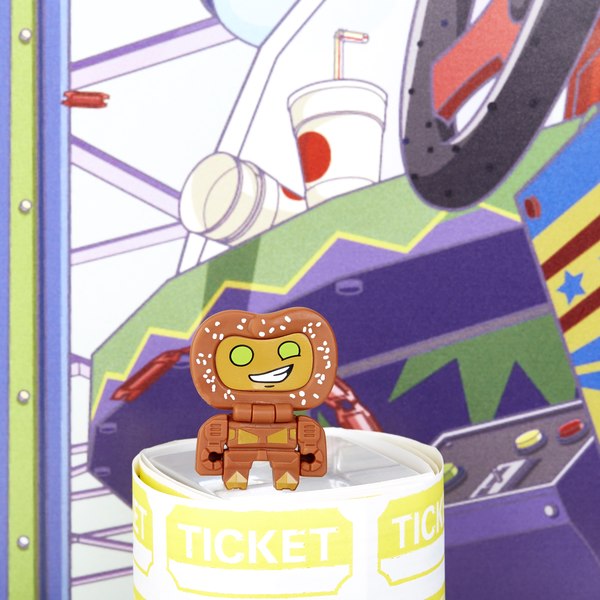 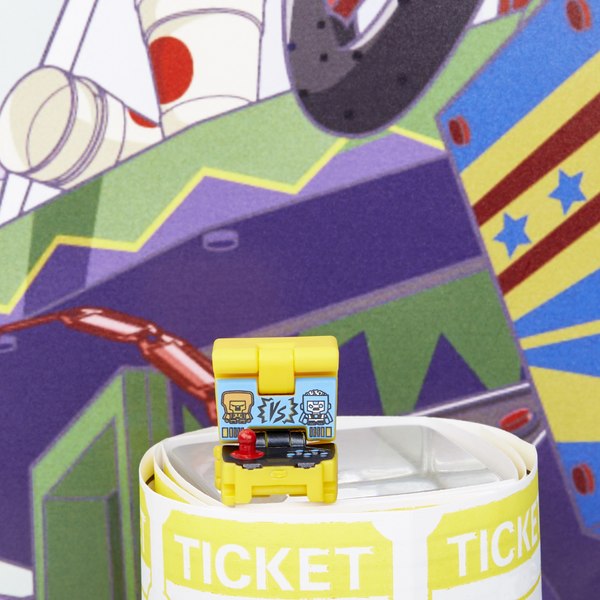 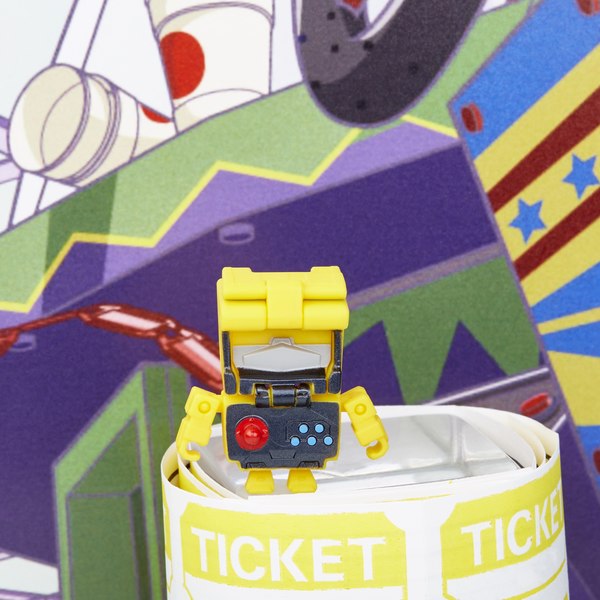 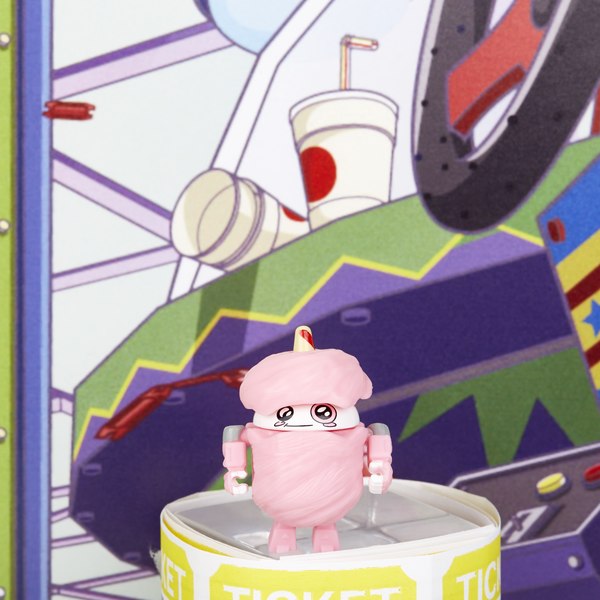 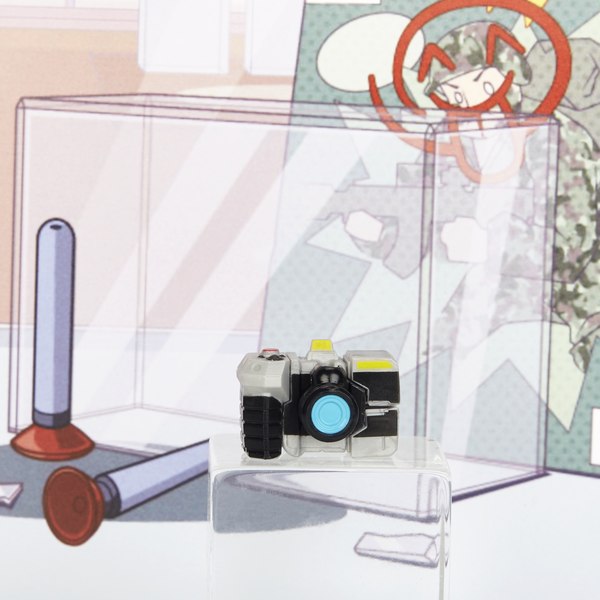 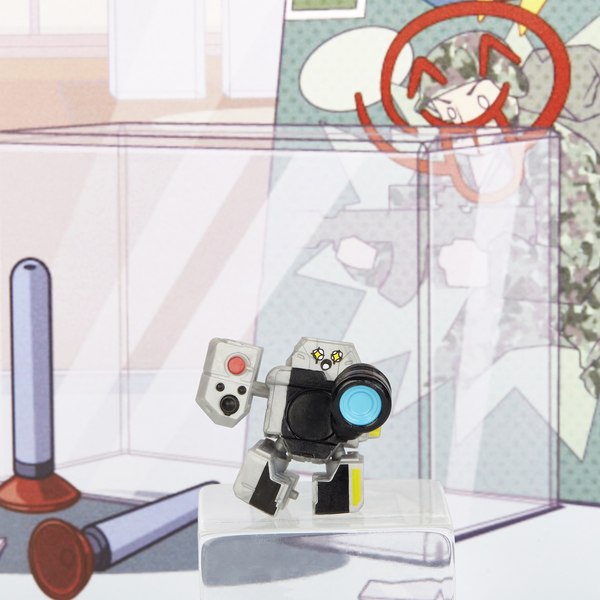 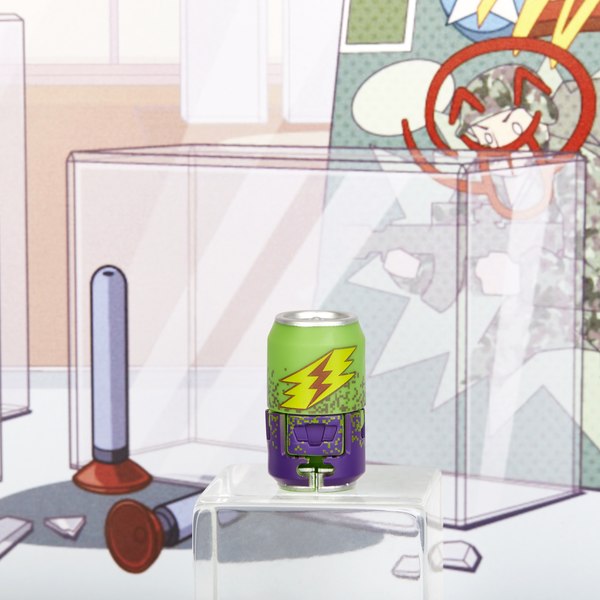 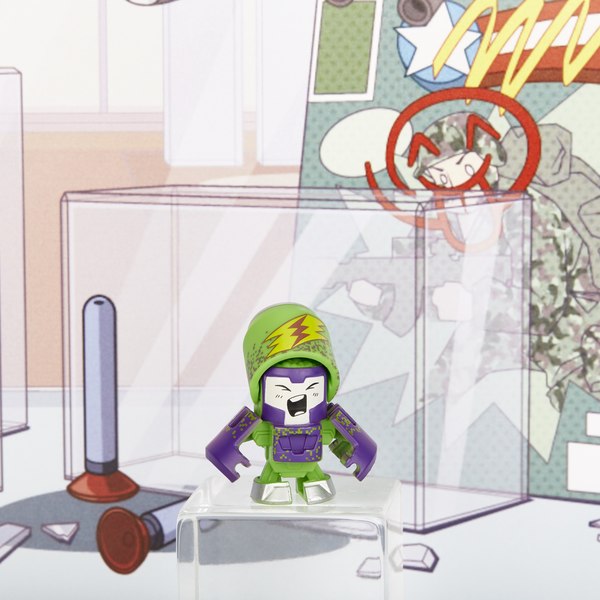 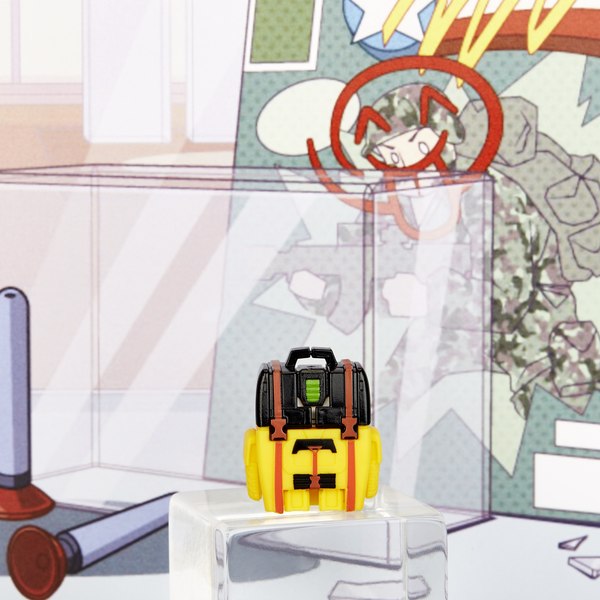 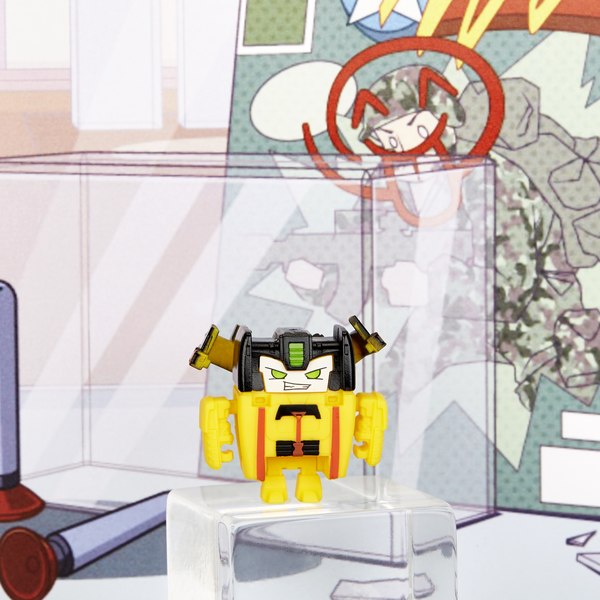 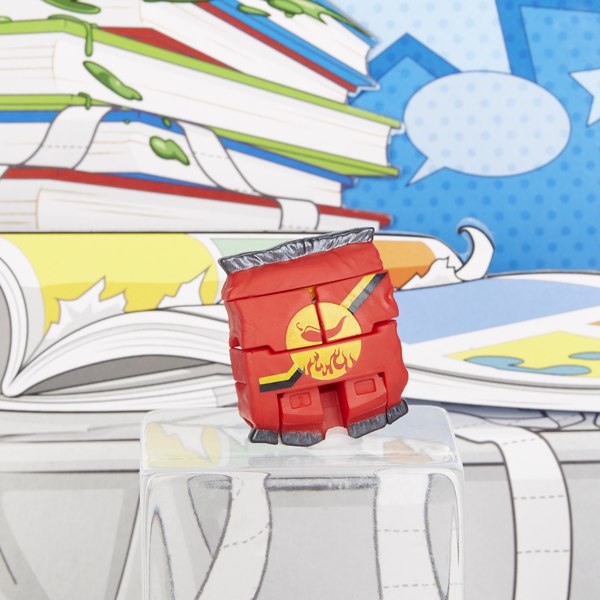 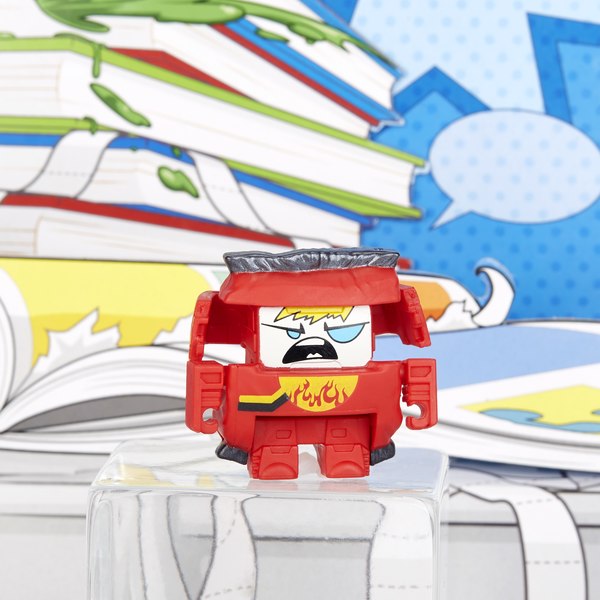 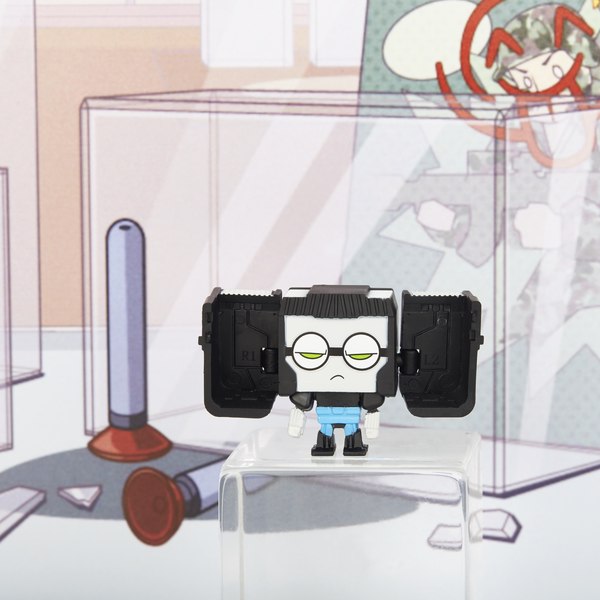 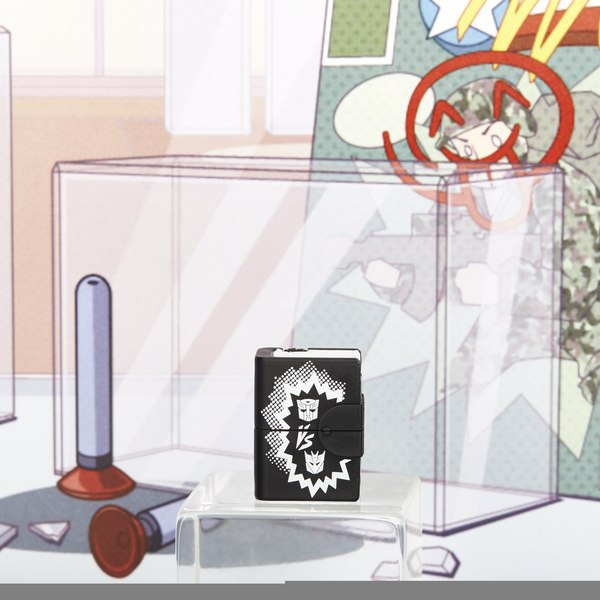 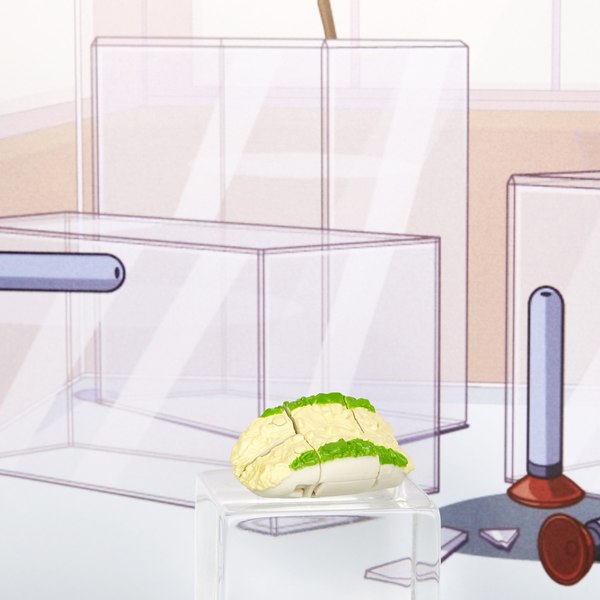 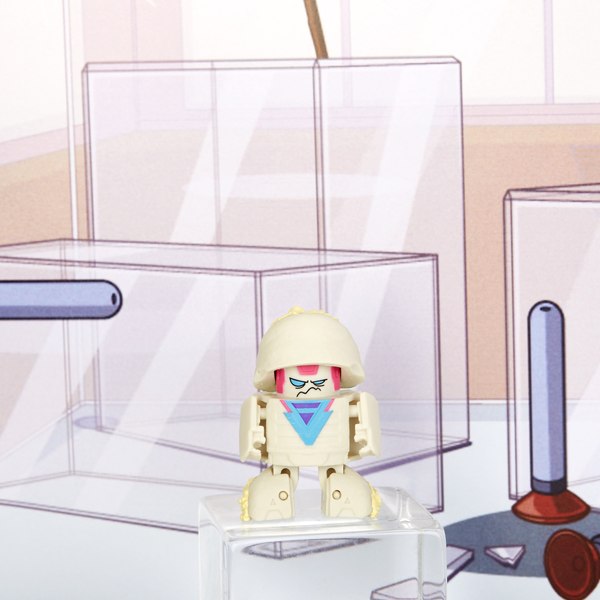 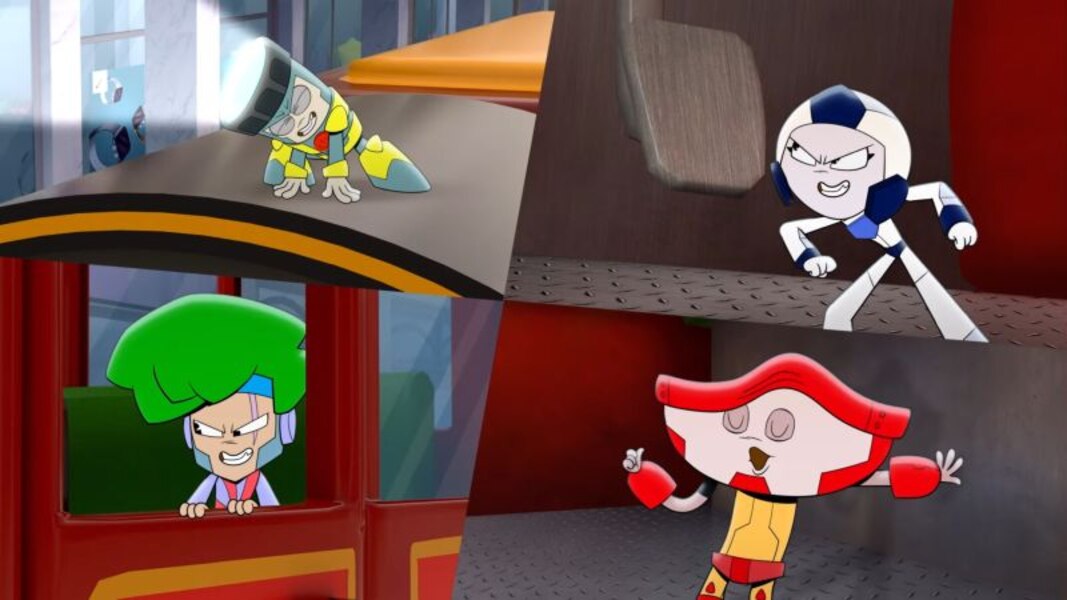 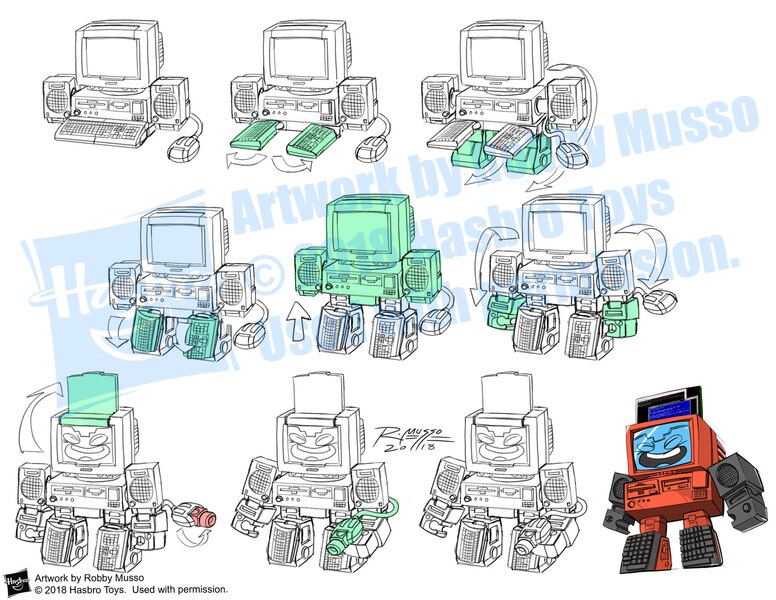 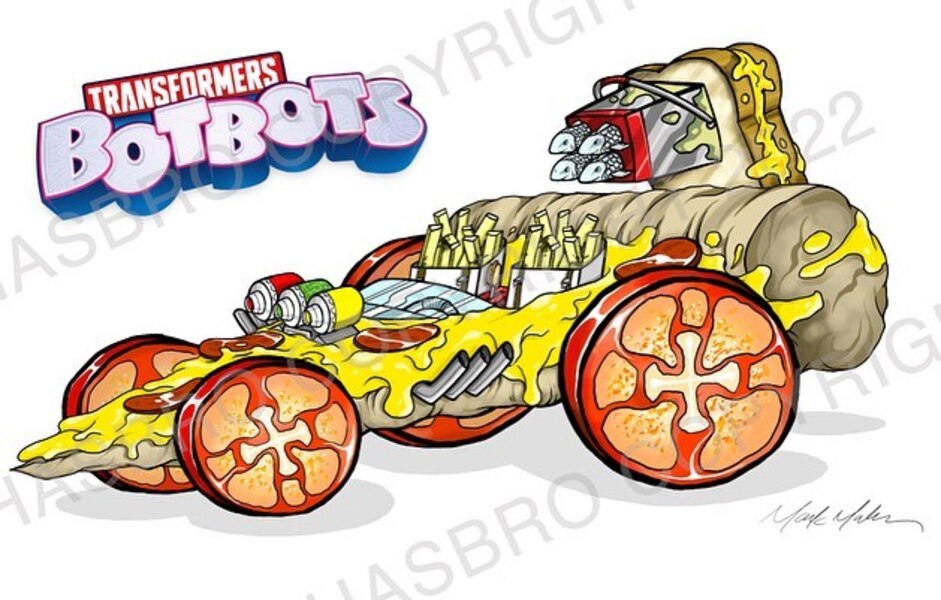 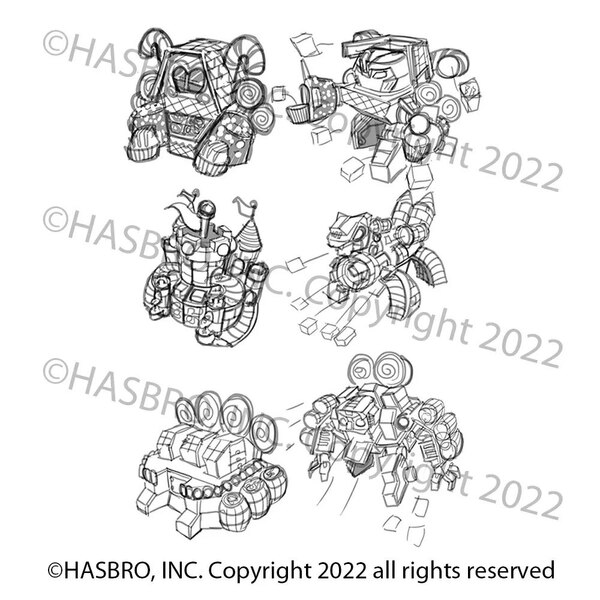 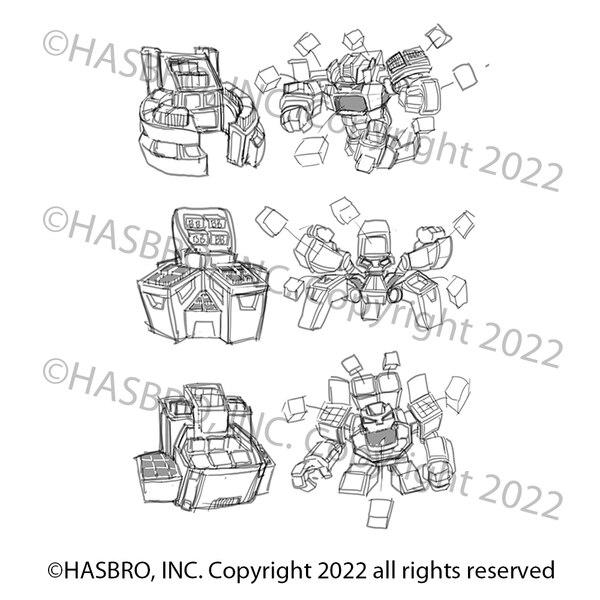 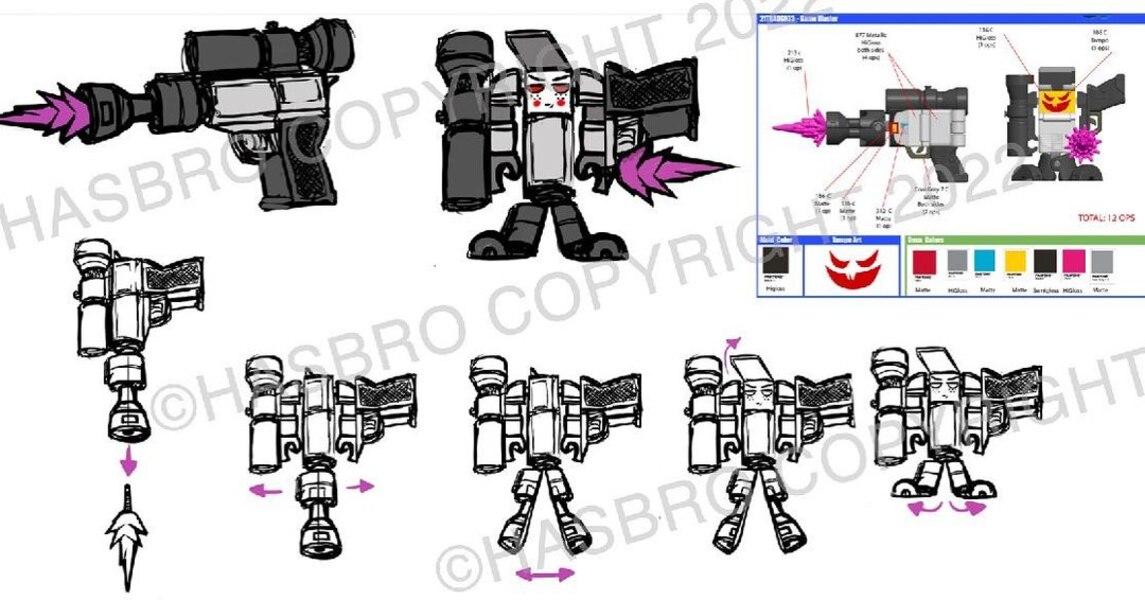