Shattered Glass Week - Back To The Classics Where It All Began

The BotCon Official socials close out "Shattered Glass Week" with more alternate universe goodness. The final post is something near and dear to me in their discussion of how SG emerged from the original Transformers Classics toy line, one of the first remakes of G1. Today, BotCon goes back to the beginning with a look at some of the original art and artists behind the first Shattered Glass series.

In a lot of ways, it was Classics that made Shattered Glass possible. Having access to the Classics Optimus Prime, Grimlock, and Rodimus molds really gave the overall set that modern feel. From a fiction standpoint, telling the story from the perspective of Classics Cliffjumper, a heroic Autobot who had been transported from the Classics Universe to the Shattered Glass Universe, worked very well. It really set the tone for the entire run of Fun Pub’s Shattered Glass from 2008-2016. And of course, launching the property with the amazing art of Don Figueroa made every toy look even more amazing!

So speaking of Classics and amazing art, let’s take a look back at some of the artists that were the first to produce art for the launch of the Classics brand, which is still being sold today under the banner of Generations, available at retail and on Hasbro Pulse. This Classics profile art was featured exclusively in the Official Transformers Collectors’ Club Magazine and through other Fun Pub media. 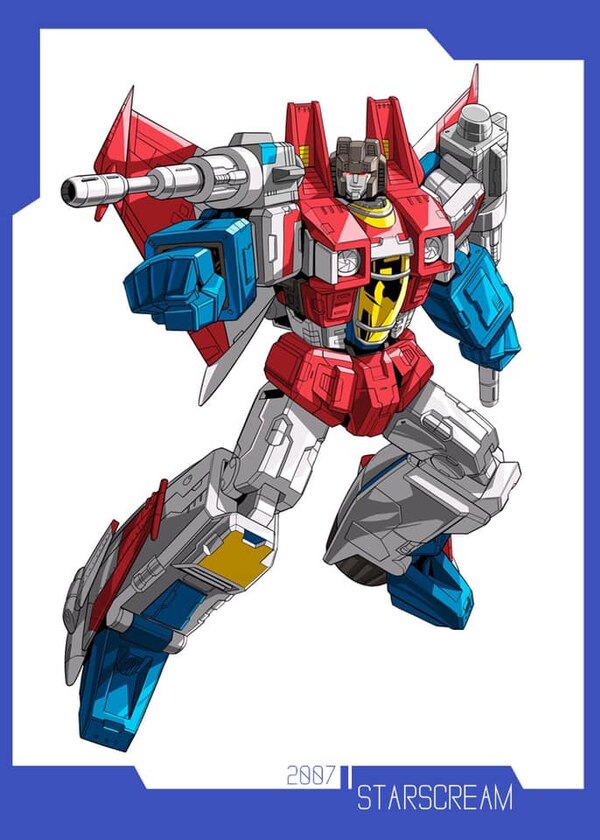 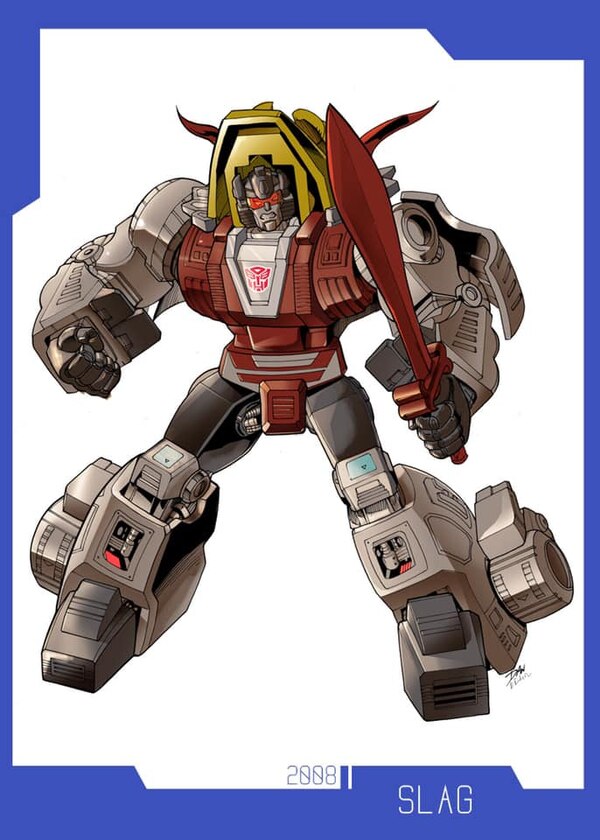 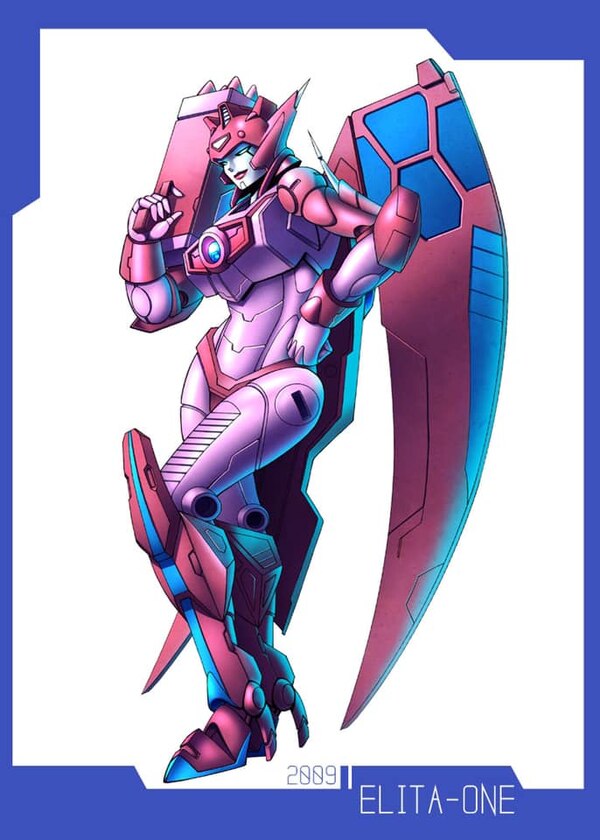 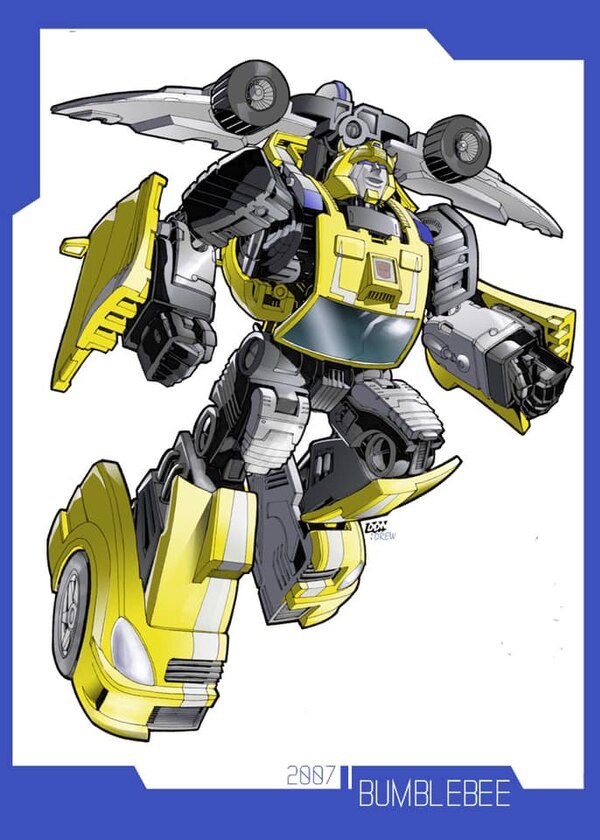 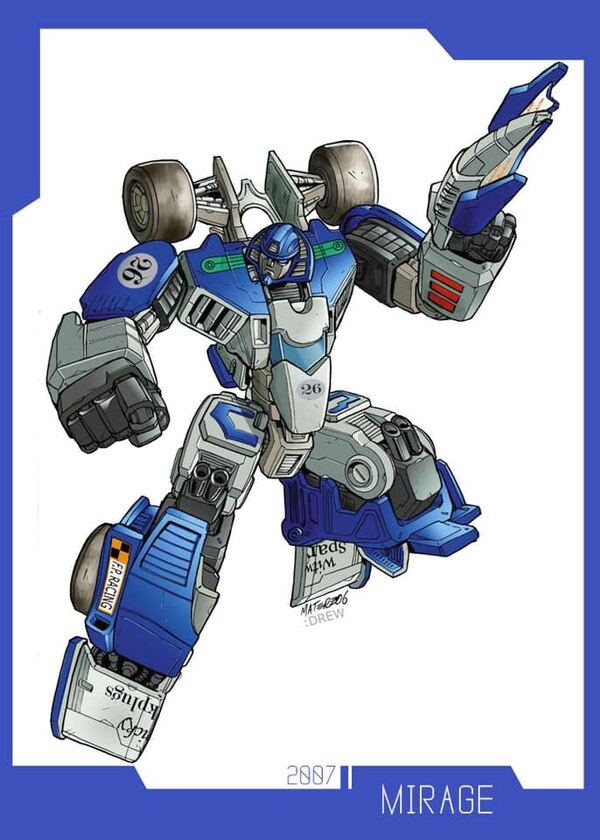 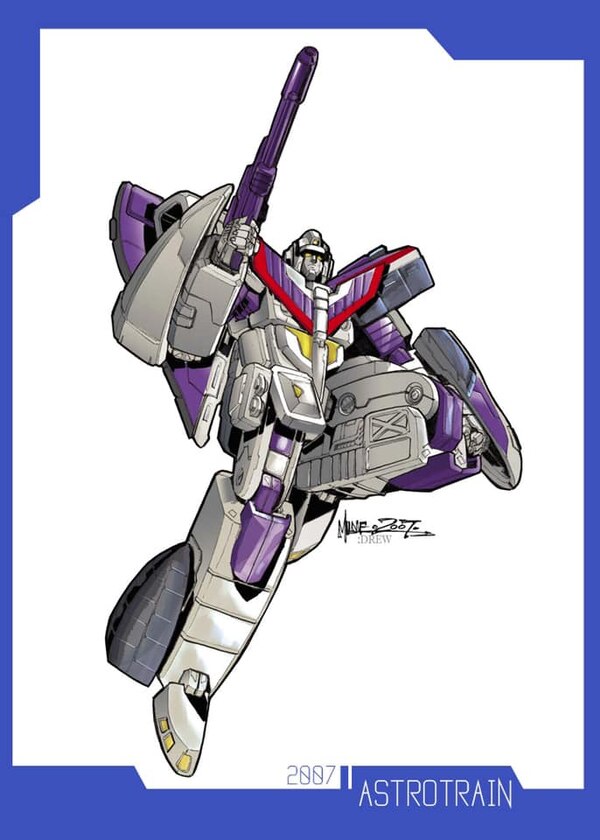 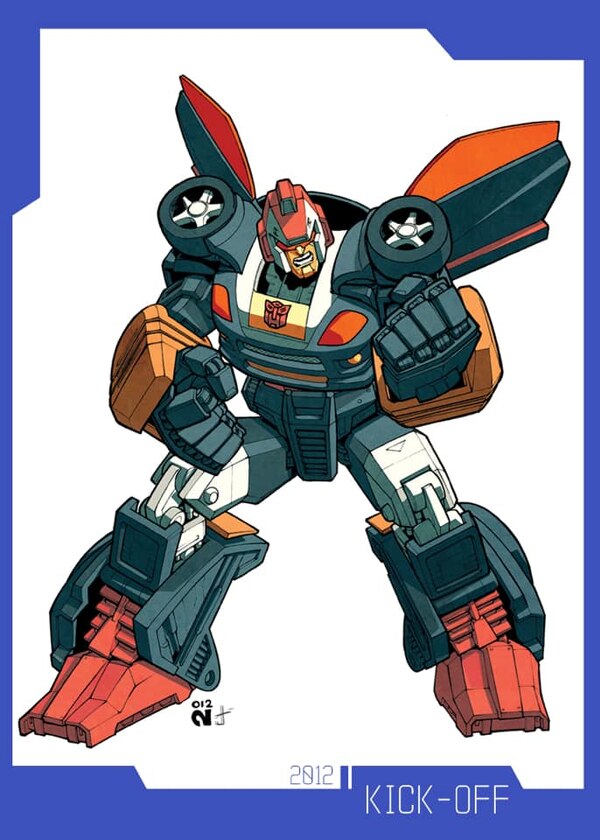 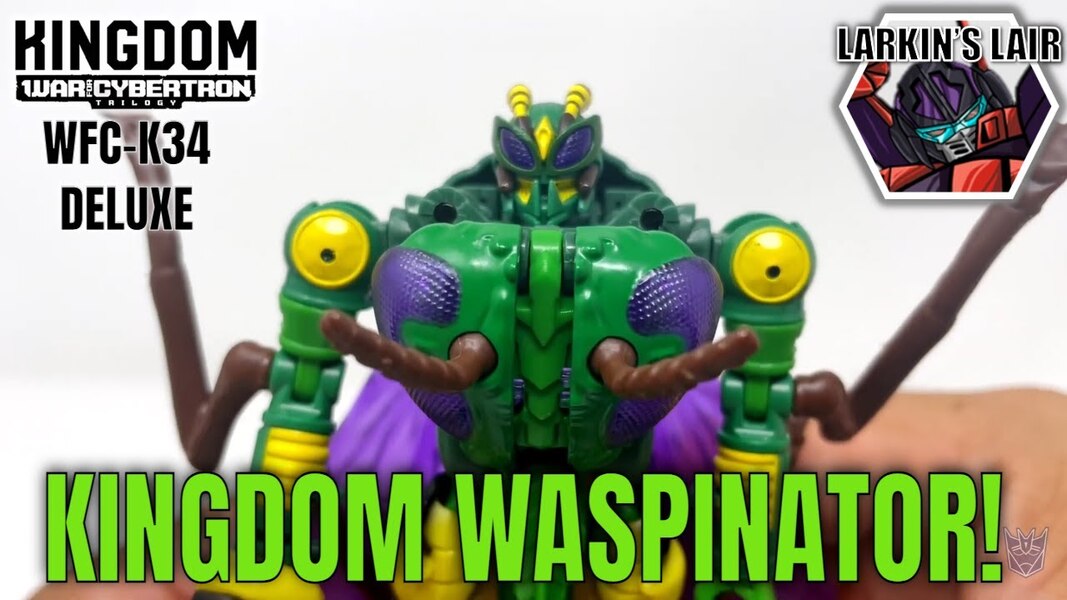 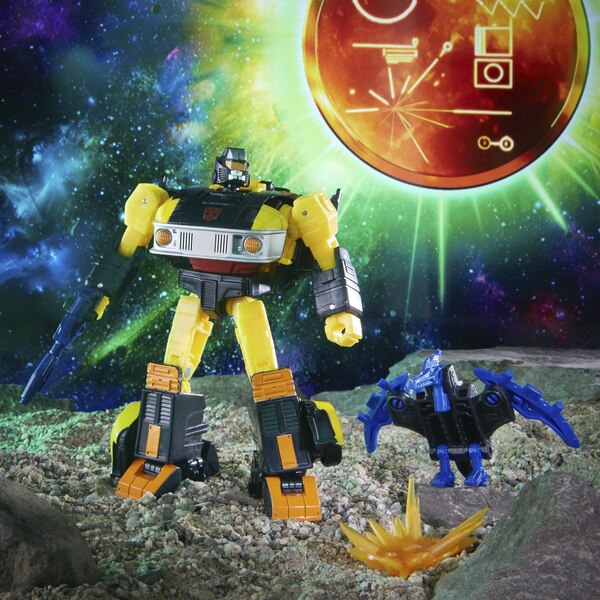 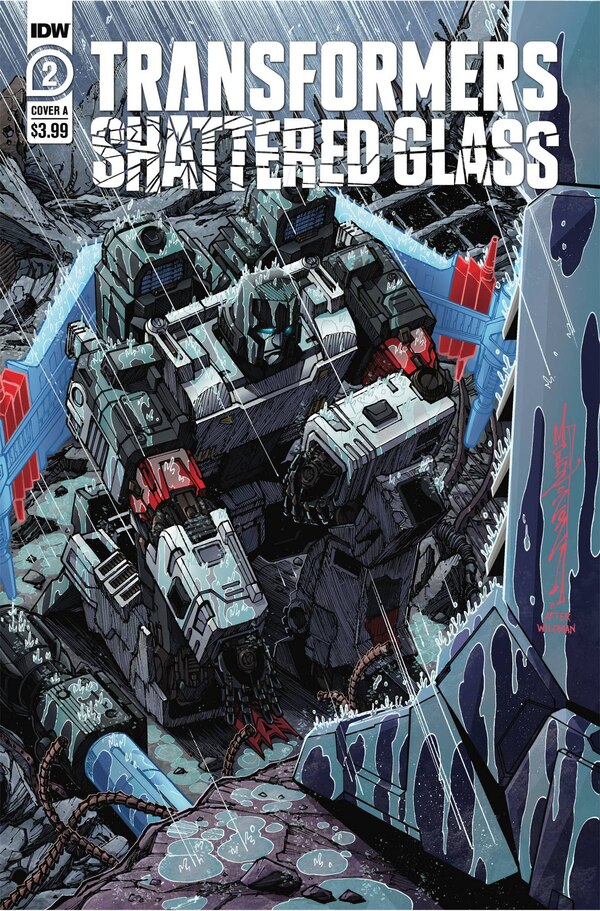 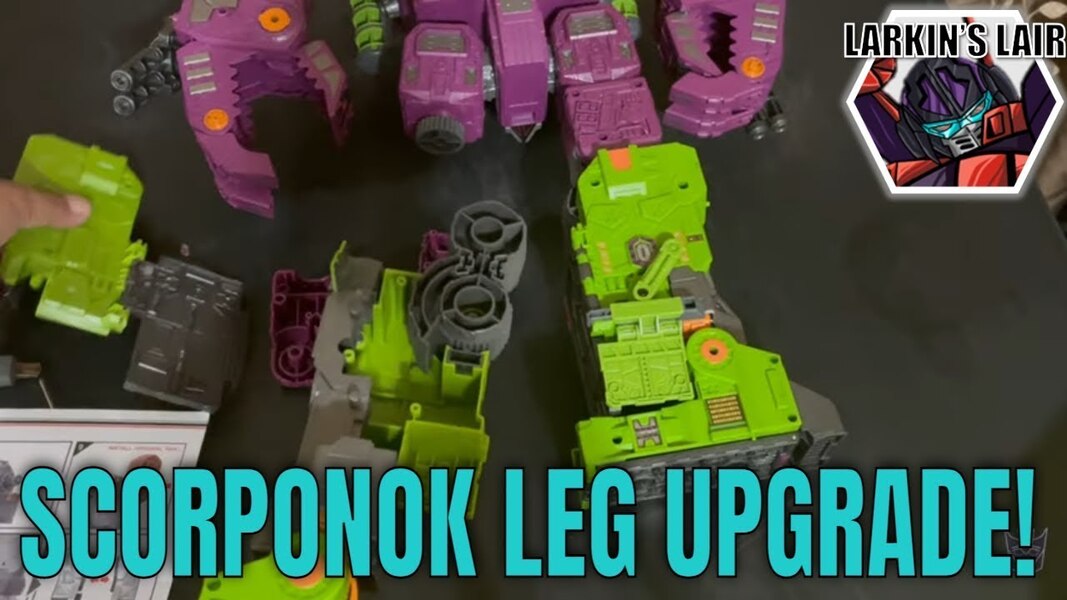 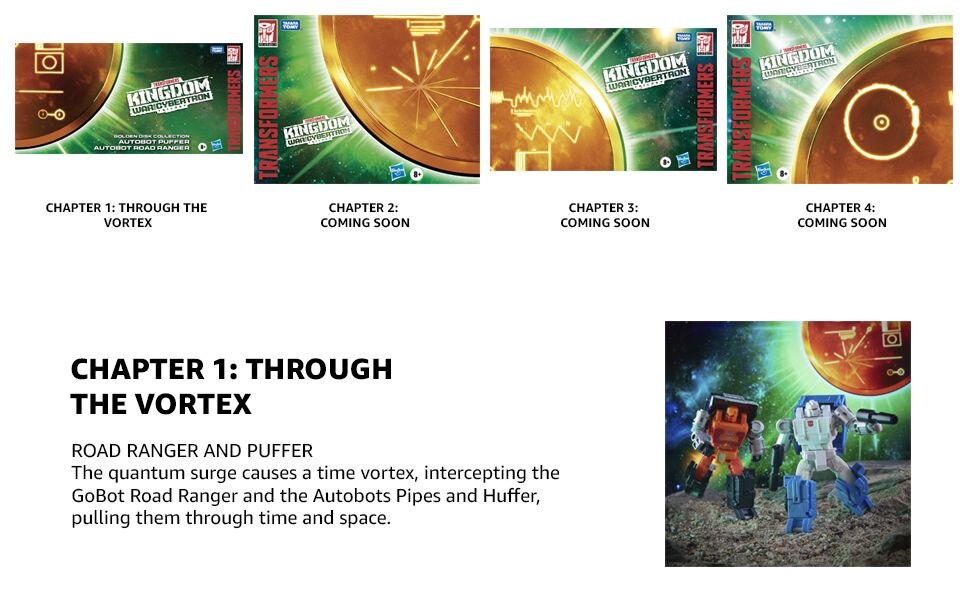