by RAC
August 7, 2019
In Demand Toys' Facebook Page has posted package images for the upcoming fourth wave of Siege Battle Masters & Micromasters! First up is Direct Hit & Power Punch, 1/3 of the Micromaster Combiners Battle Squad! Besides having their own alt modes (and, as Siege Micromasters, weapon modes), the pair can combine to become a larger, more impressive vehicle. Next are Battle Masters Singe and Rung, with Singe being one of the upcoming Spinister's G1 Targetmaster partners, and Rung being the popular character from the IDW More Than Meets The Eye/Lost Light series. Check out the photos below, which we've mirrored for you here!
Image 1 of 3 (click to enlarge) 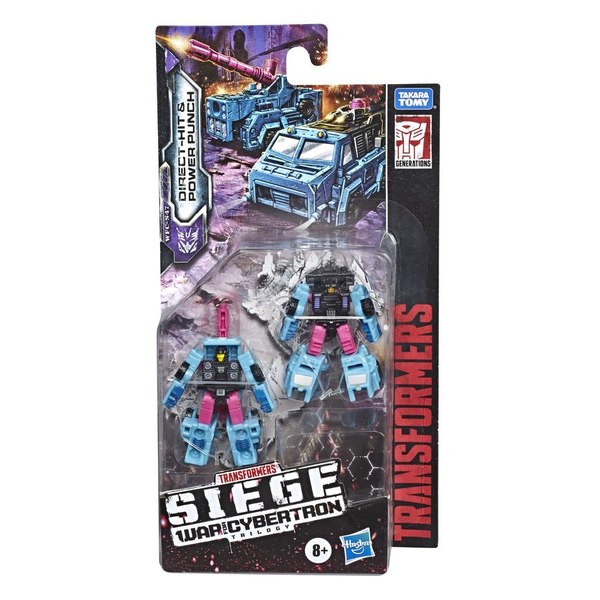 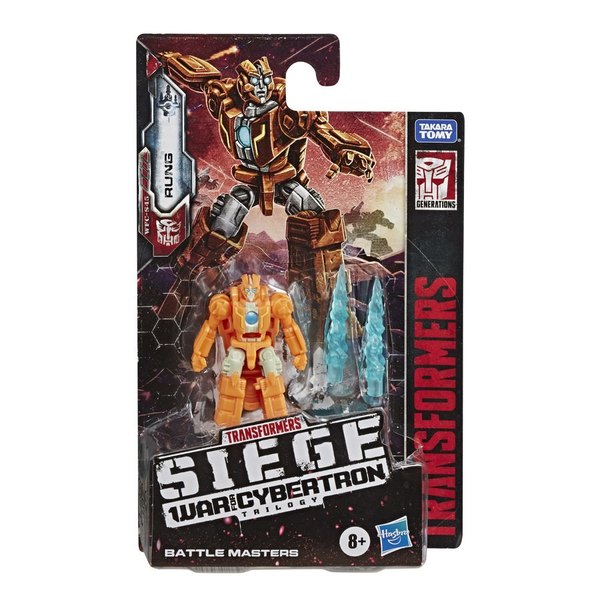 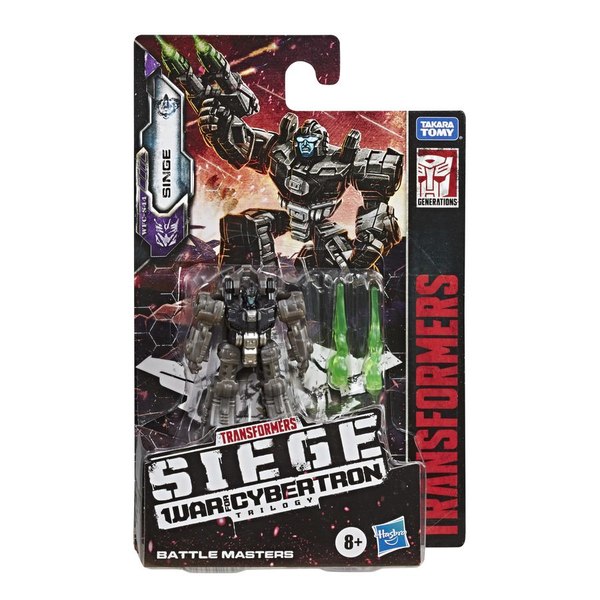 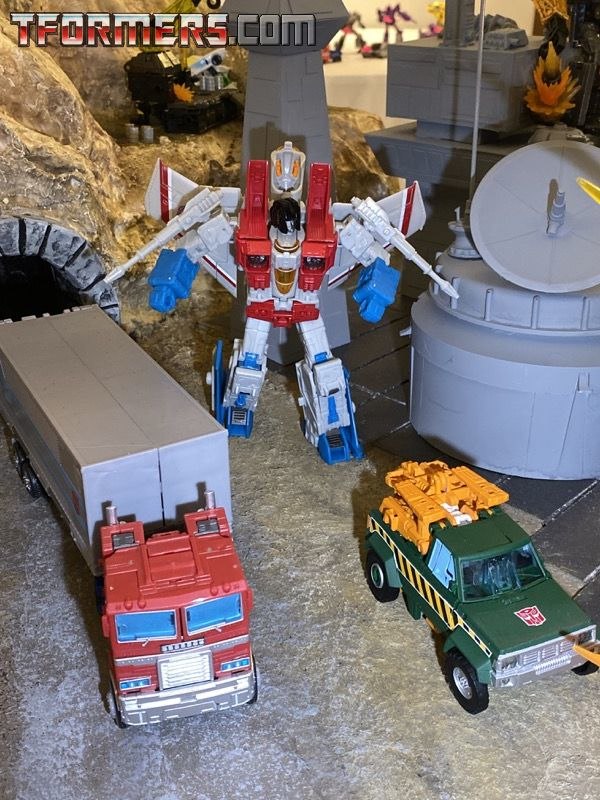 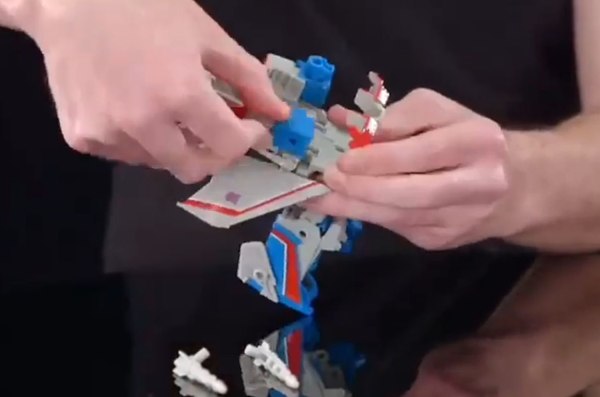