WHY oh why didn't Optimus Prime stay on Cybertron?!?! Not that it would have saved Transformers The Last Knight from itself. So many of us wanted to love these movies, but the Bayhem would not be denied. Which, wasn't enough to bring out the fans for a 5th time, even in China. Where Forbes Magazine is reporting the movie has plummeted 78% from its opening last weekend. Paramount cares, but no one else seems to as the crash, bang, boom formula has effectively been run into the ground.


The shabby performance deals a brutal blow to Chinese distributors and investors, who reportedly guaranteed Paramount (NASDAQ: VIAB) 2.6 billion RMB (about $380 million at the time of the deal) in box office, regardless of the film’s actual result. Under such a guarantee Paramount would skip away with a $95 million payday—that is, the standard 25 percent of gross box office earned by foreign revenue-sharing films—while distributors would be punished with a roughly $40 million write-off.

The 78 percent first weekend-to second decline ranks as one of the biggest in Chinese movie history, and even stands in rank infamy against North America’s worst second weekends as well. Only two movies with wide releases (2,000+ screens) across the U.S. and Canada have ever topped The Last Knight’s death spiral: the Ben Affleck-Jennifer Lopez toxic mess known as Gigli, which plummeted 81.9 percent in its second weekend in 2002, and the 2009 Friday the 13th reboot, which tumbled 80.4 percent. 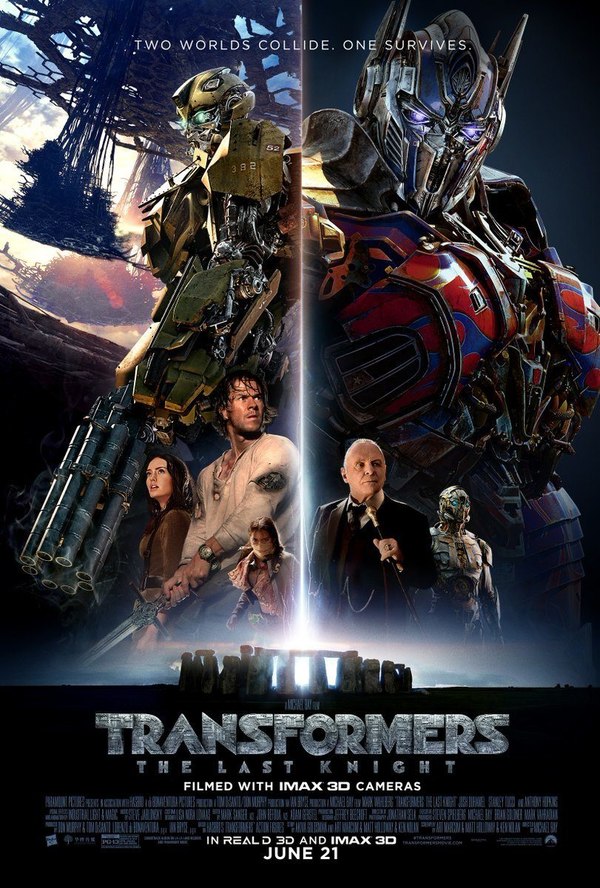