Coming along with a newly listed preorder, Previews World is bringing us our first look at some upcoming Studio Series Deluxes. Expected at retail on April 1, 2020, we've got jet mode Shatter and Jeep Bumblebee from the Bumblebee movie, and a guns-out Roadbuster from Dark of The Moon.

Shatter and Bumblebee both look more true to their on-screen appearances than their earlier Studio Series toys thanks to the toy design having time to work with the visual tweaks the movie took on as it developed. Shatter in particular benefits by now prominently combining visual elements of both the car and jet alternate modes in the robot styling like in the movie.

Roadbuster looks to be setting the pace for the other two Wreckers in Studio Series by being designed in full combat vehicle configuration. This helpfully avoids any licensing or accuracy issues that might exist in trying to recreate the sponsorship markings the characters originally had by covering up those locations with weapons and armor. If the other two do follow suit, it might be the first set of DOTM Wreckers at one scale with consistent design styling.

As reported previously, Hasbro have just revealed three new Studio Series figures that are available for pre-order now via the links below

Damn I like all of them, great designs! Hope they don't have any issues, like the Shatter car version did ... 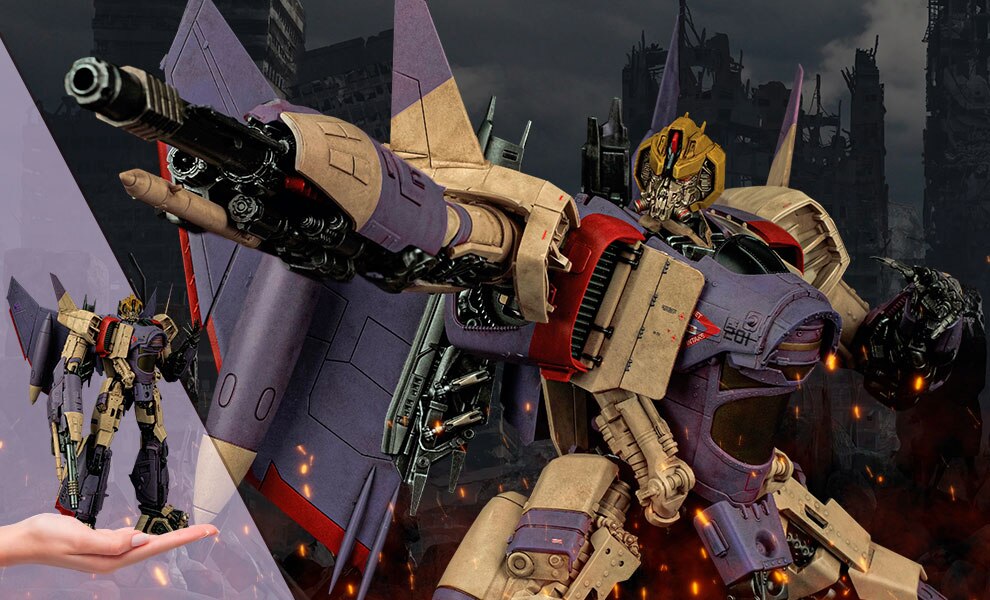 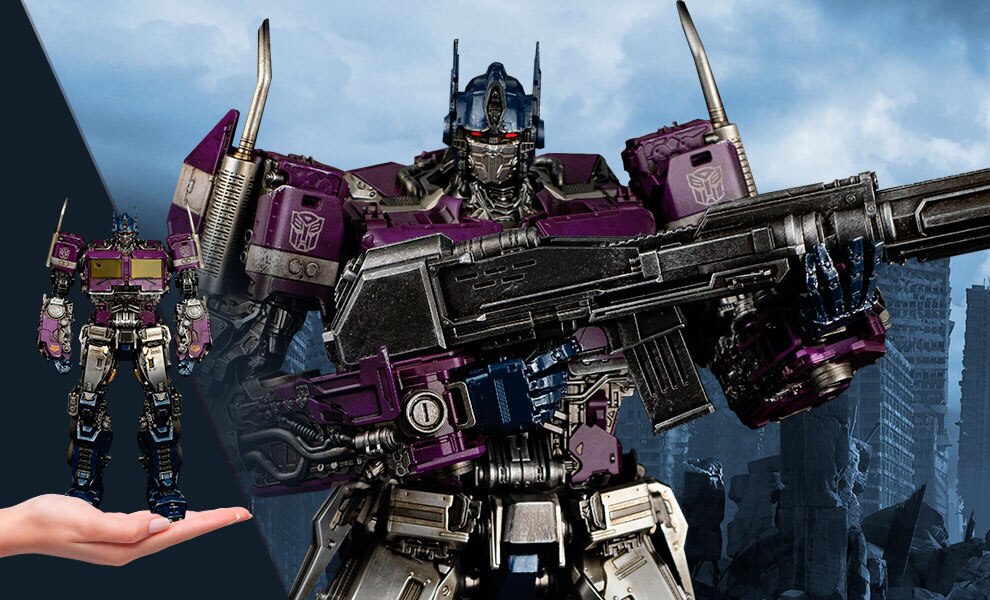 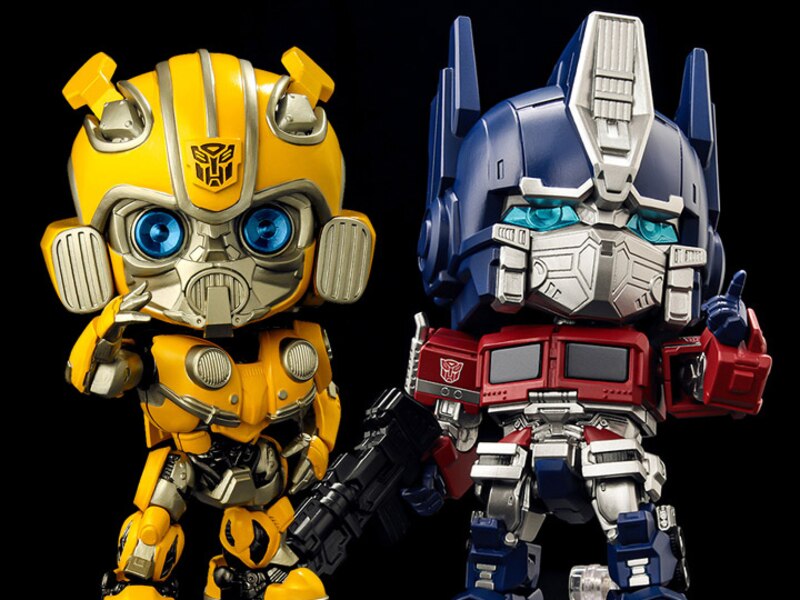