Attention all you ‘beachy types’ down in Santa Cruz and near by areas. Paramount Pictures is looking for extras to cast in the new Bumblebee: Brighton Falls film that will be shooting in Santa Cruz, Califonia for three days between September 20th and 22nd. This is a paying gig with possible overtime. Those interested can read and reply to the details via KION TV5, after the jump.

SANTA CRUZ, Calif. - Officials with Paramount Pictures say a new Transformers movie will be making its way to shoot scenes in Santa Cruz. And if you've ever wanted to act, now is your time as they’re looking for extras to be in the film.

The spinoff titled "Brighton Falls" based on the character of Bumblebee will be shooting in the Santa Cruz Beach Boardwalk area from September 20th to the 22nd according to casting coordinator Maryellen Aviano.

They are looking to cast ‘beachy types’ like surfers, skaters, hippies and beach babes and dudes. Extras will be paid $104 for eight hours plus overtime, but must be available on all three days. 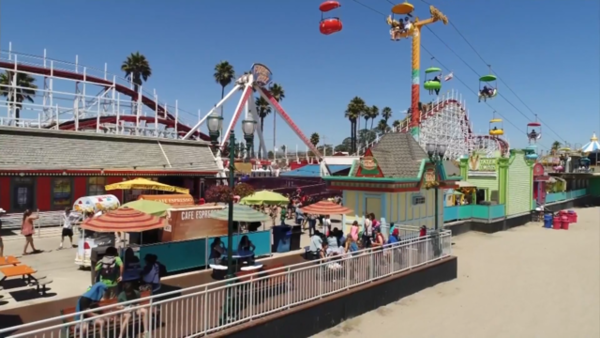