Takara keeps on rolling out the amazing Diaclone Reboots with yet more new releases coming to their Tread Versaulter line with the reveal of the Chariot Unit. This takes the Versaulter concept even further with a land chariot that is armed to the teeth. This release is coming our way in August 2022 for a price of 8,250 yen / $72 USD. Read on to see the official product details and images. 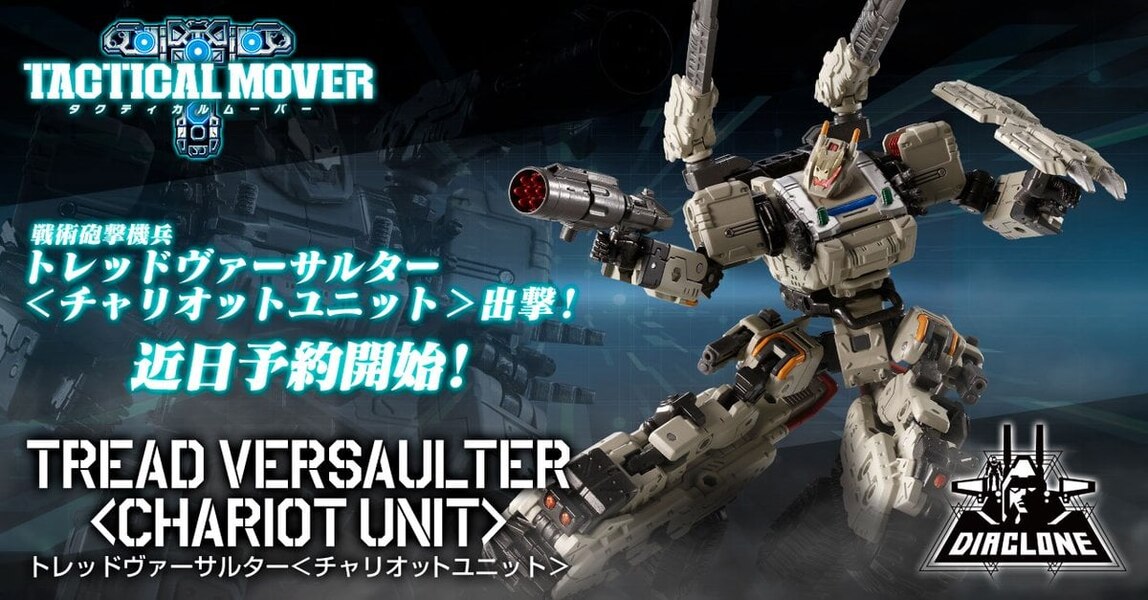 The body color is a military taste based on warm gray. Armed with two large artillery units, a missile launcher gun that can also be used as a handheld weapon, a shield that separates into a claw gauntlet, and a handgun that can be hung on a holster.

■ Integrated transformation into 3 mode form Completely transformed into a machine form equipped with a huge cannon, a two-legged heavy maneuvering mechanical form, and a humanoid combat form that demonstrates maximum combat power without replacement. In addition to the basic mode, we have realized the construction of a custom battle form that makes full use of Chariot Unit.

■ Condensed essence of Diaclone in a body with a total height of about 10 cm The
total height in a humanoid battle form is about 10 cm, which is easy to play and ideal for his collection. The essence of the current Diaclone such as figure boarding, deformation, coalescence, customization, etc. is condensed and installed. The figure to be boarded is a tiny action figure, Diaclone member Ver.2.0.

The Tactical Mover Series is a new series that can be called "HARD-DIACLONE", which focuses on the elements of the military science fiction taste, which is one of the essences of the Diaclone line, which has various aspects. Elements such as the world view, time axis, and hostile invading alien Walder are the same as the existing Diaclone line and develop in parallel, and the synergistic effect of the two lines will build a deeper and deeper Diaclone world. 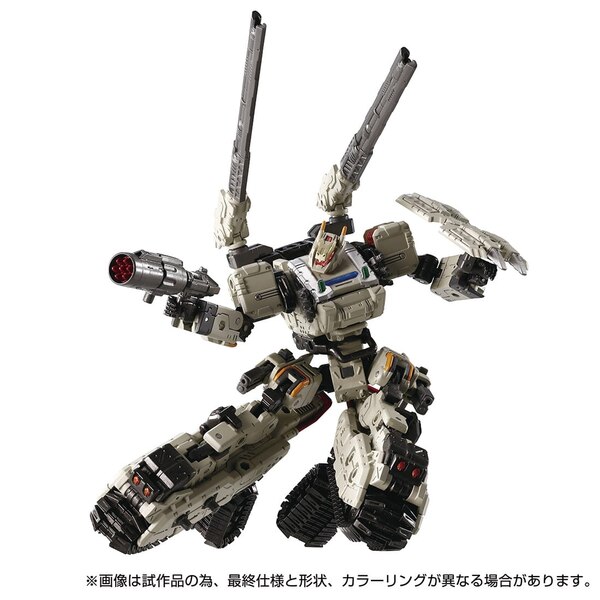 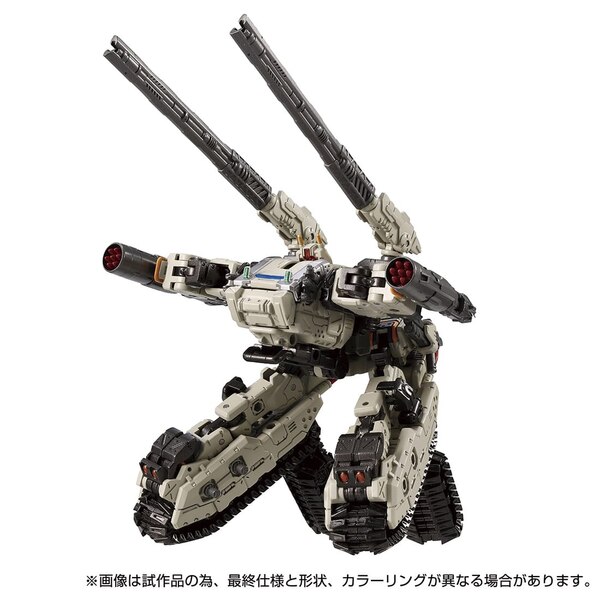 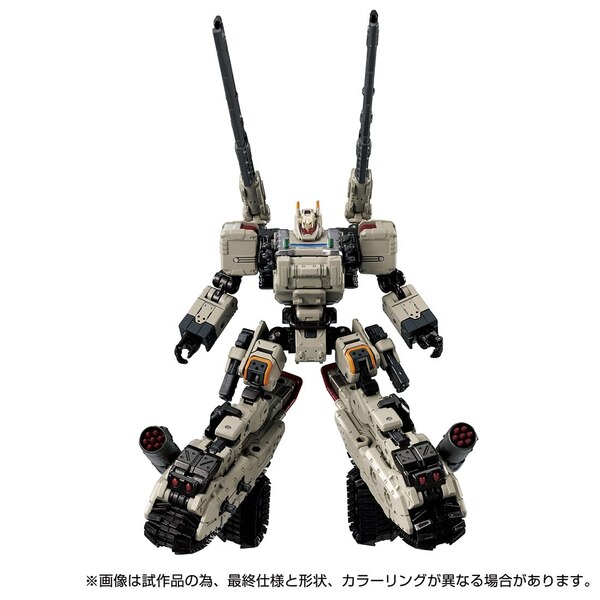 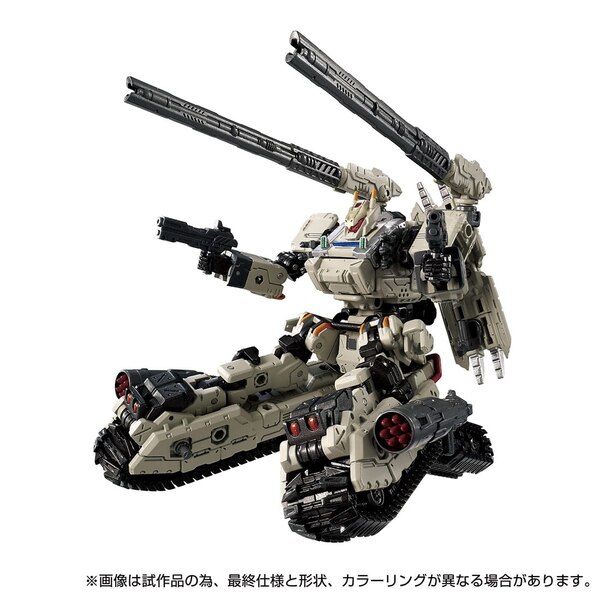 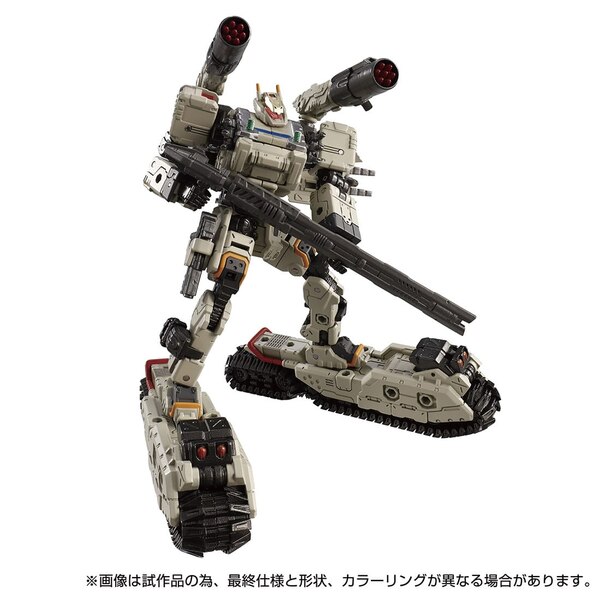 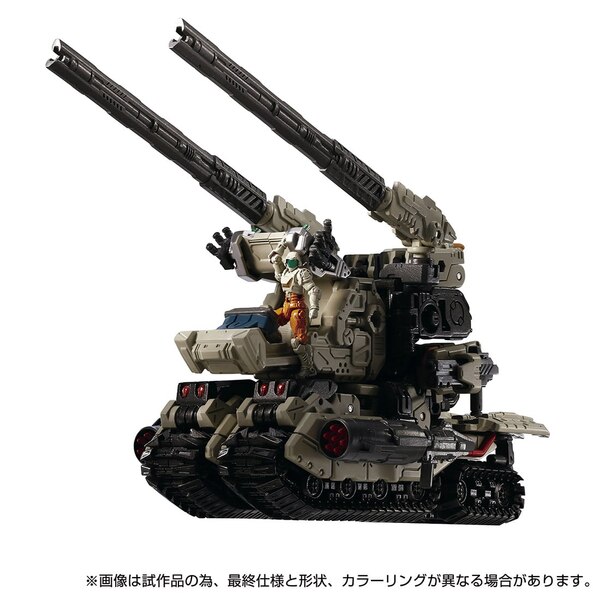 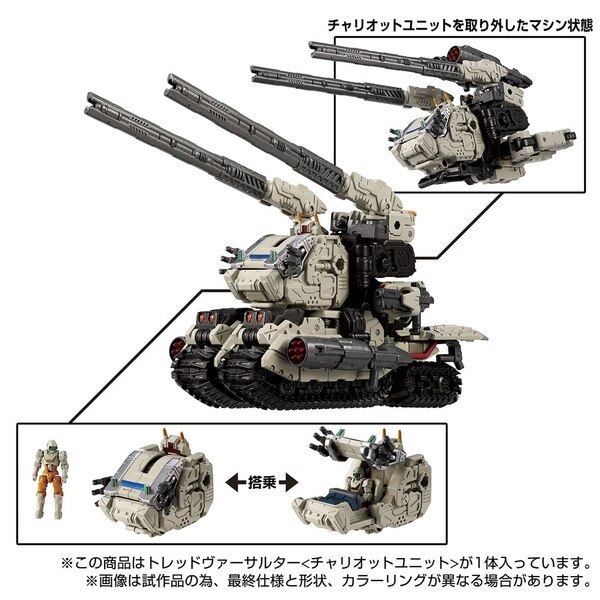 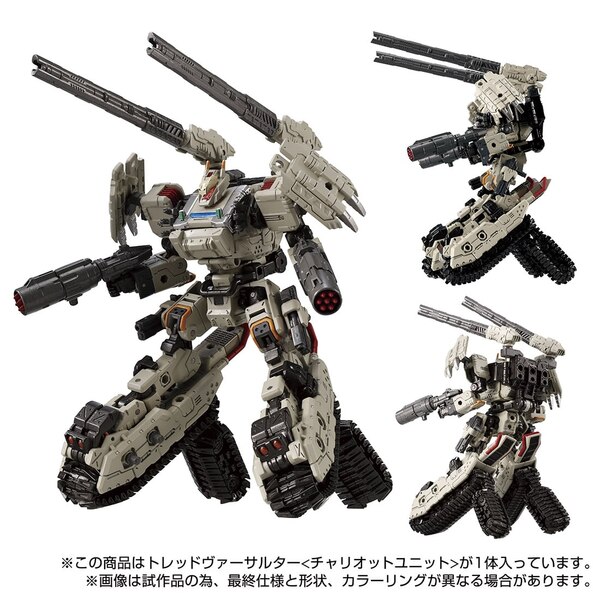 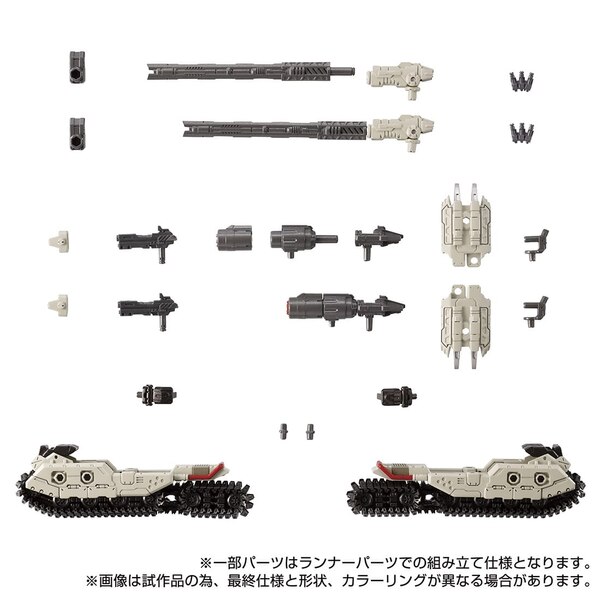 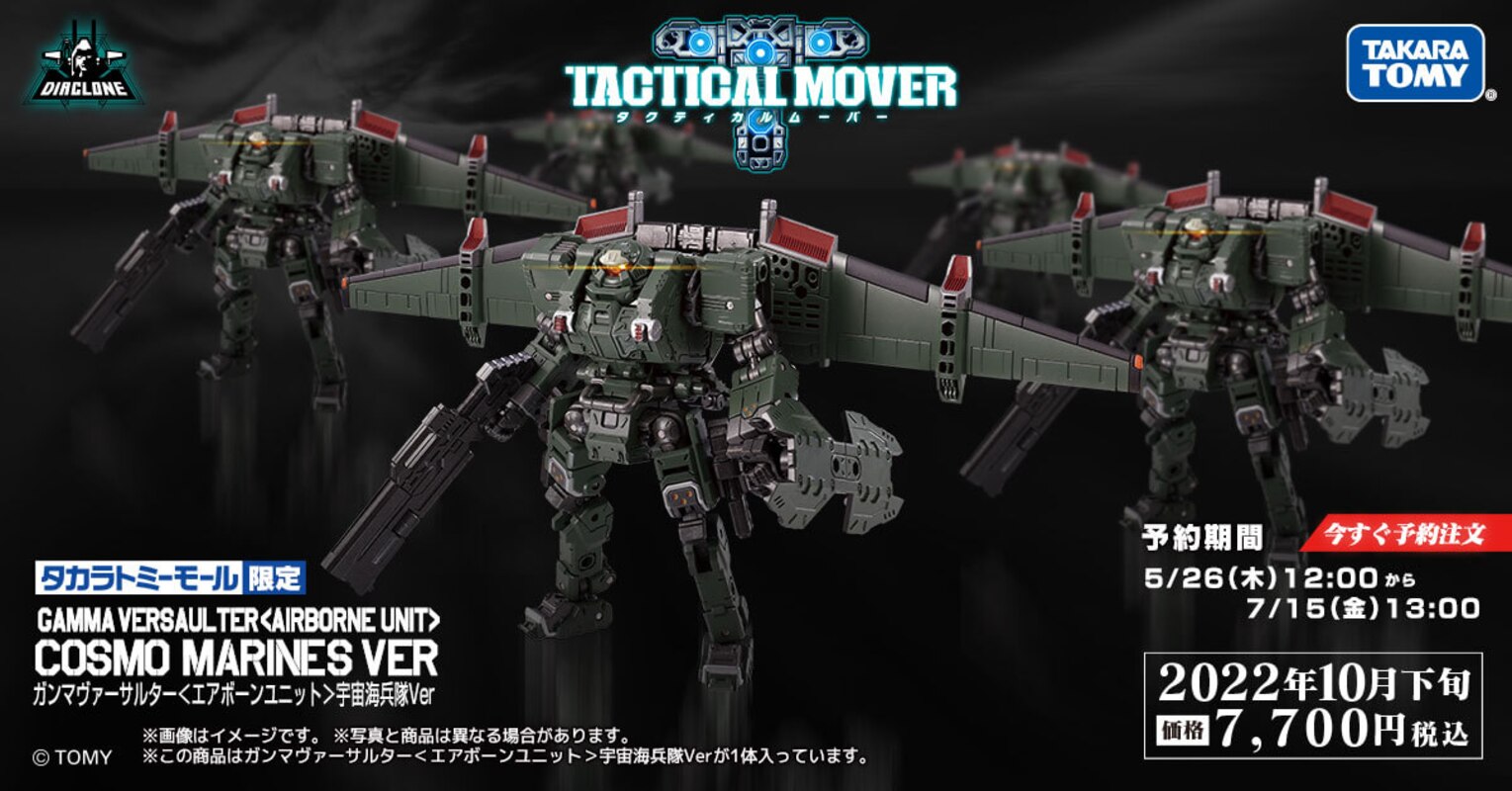 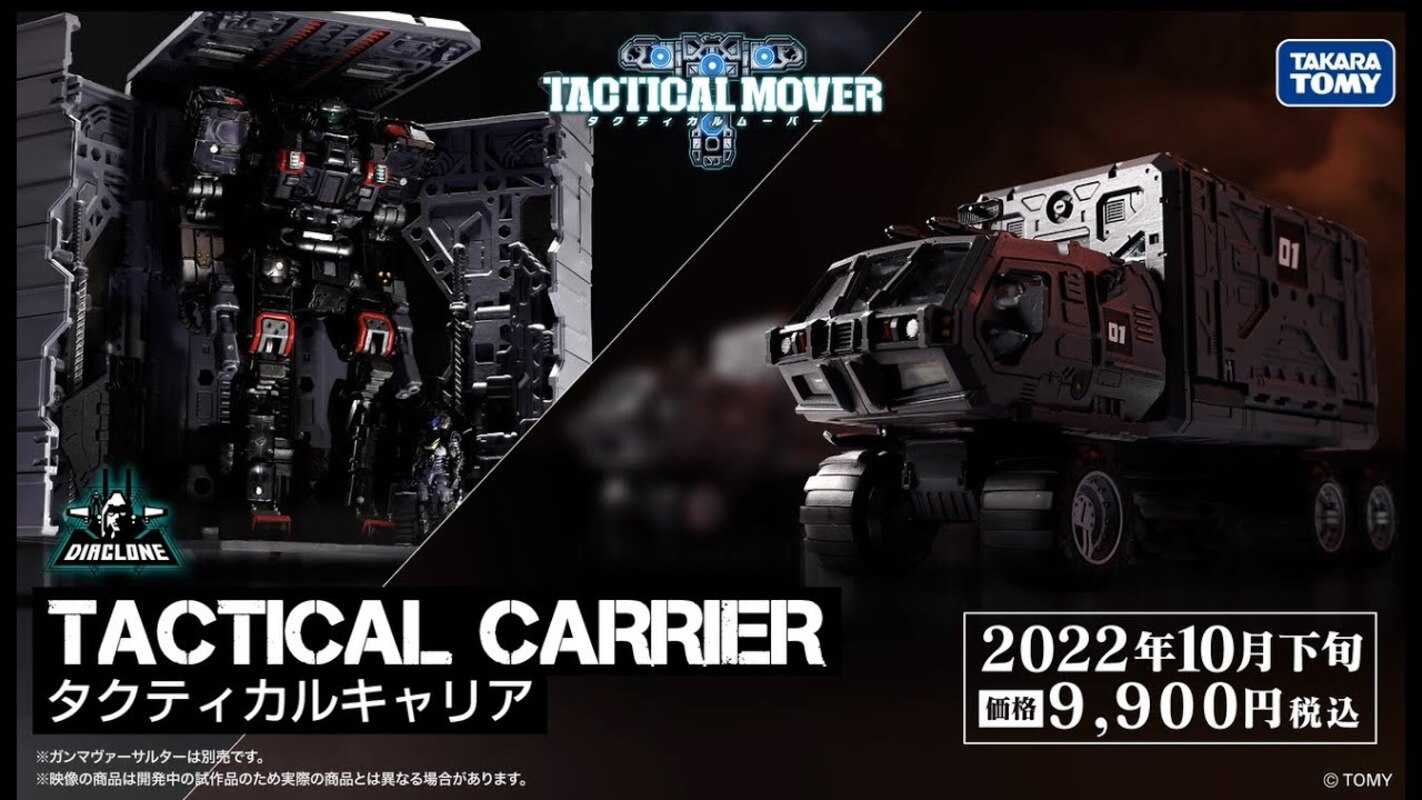 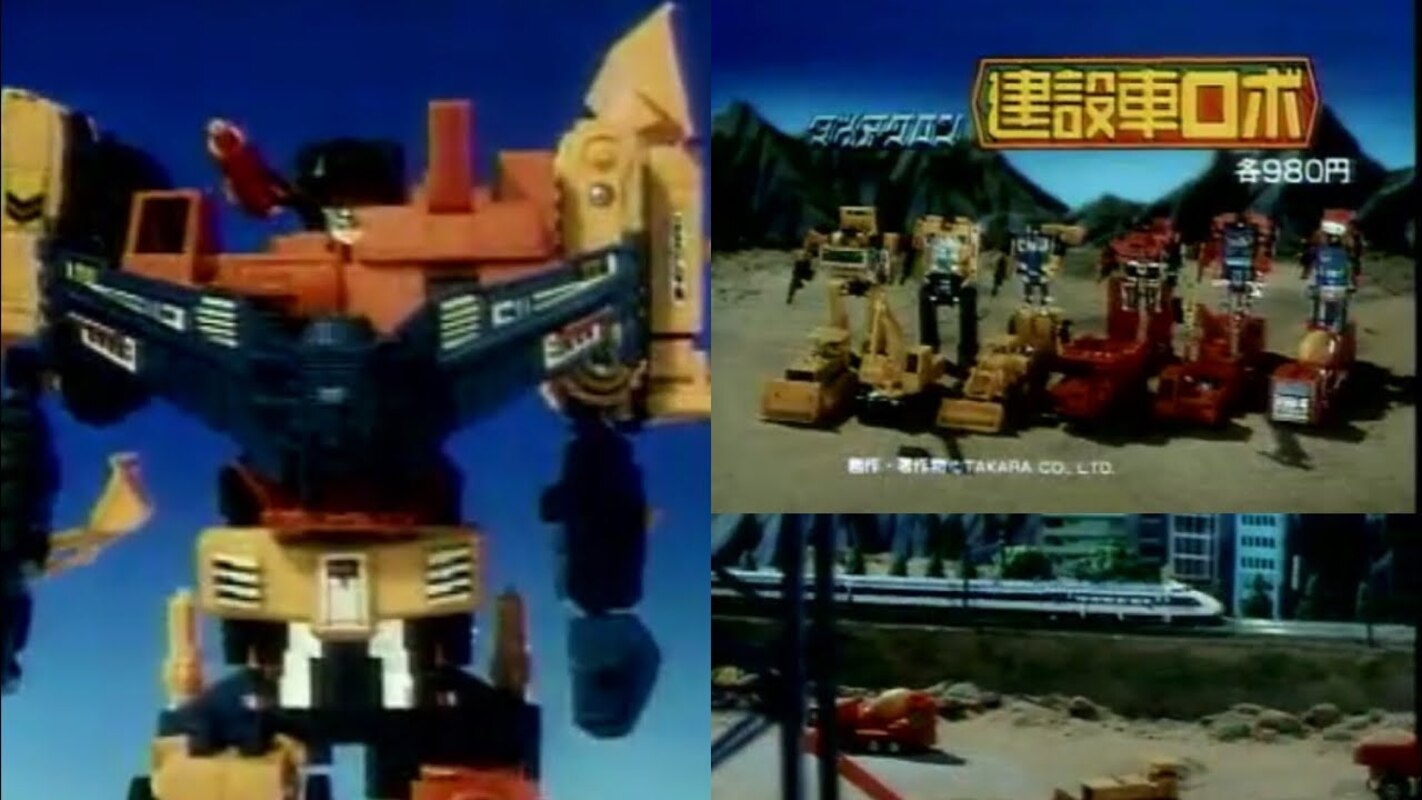