Takara TOMY have posted a new exclusive figure to Takara Tomy Mall, Transformers Earthrise ER EX-15 Doublecrosser figure appears to be a Decepticon battlemaster with two heads that can also be used for linking various stations together. Read on to see the images and details here.

*Sales after the order period has not been determined at this time.

What is the Earthrise series?

Reboot popular characters of TF history! A war for cybertron trilogy series that reproduces a realistic battle scene with a boss hole where weapons and effect parts can be attached and a wide range of motion.

"Earthrise" is a new series that recreates the battle of super robotic creatures by adding Battle Station play!

Items of Deluxe Class or higher

can be used as shields or can be linked as a trap to the Battle Station! 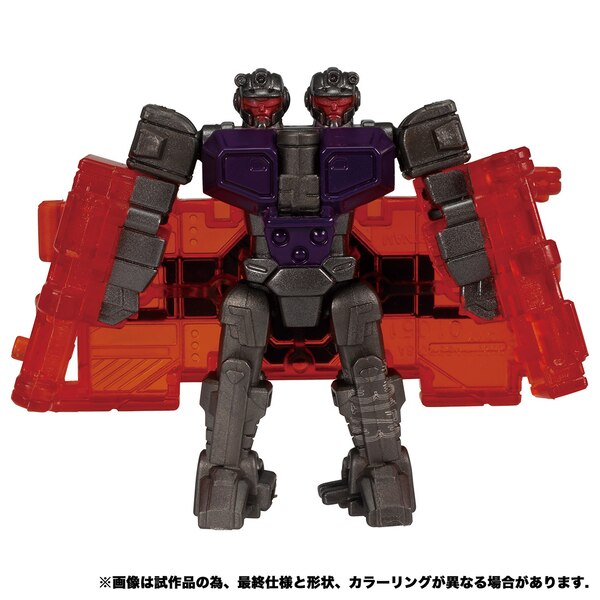 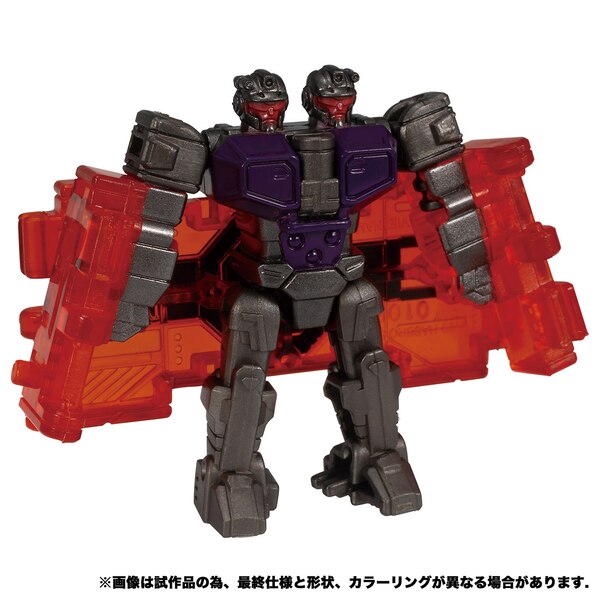 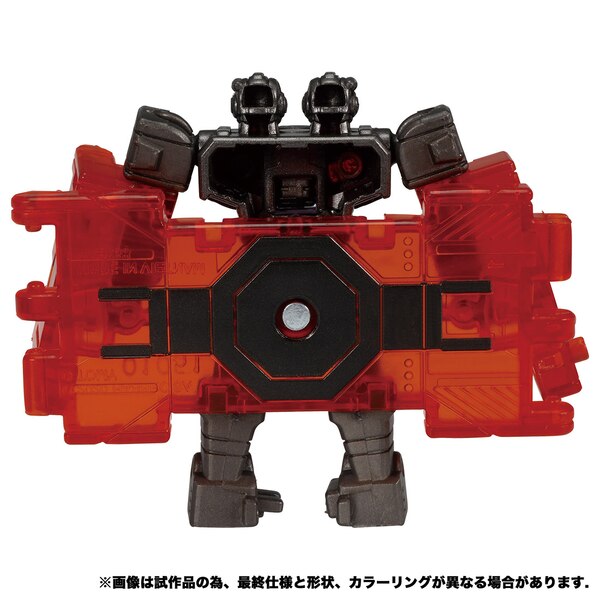 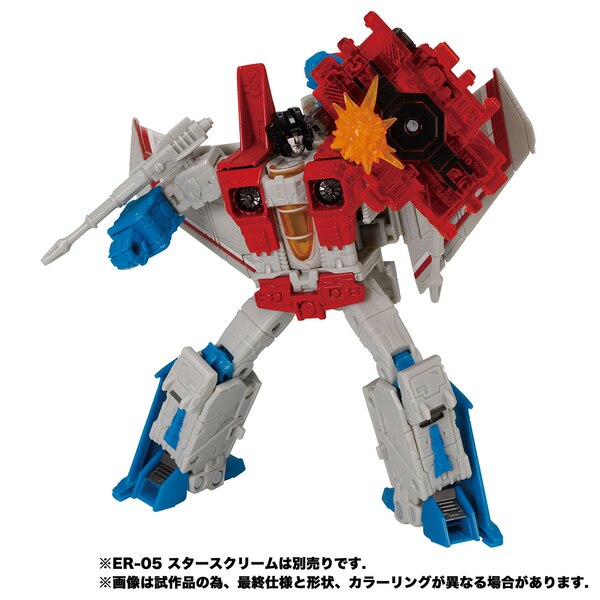 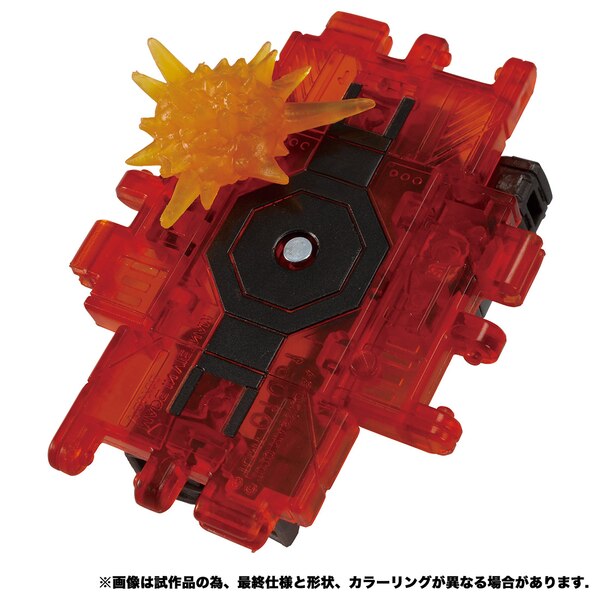 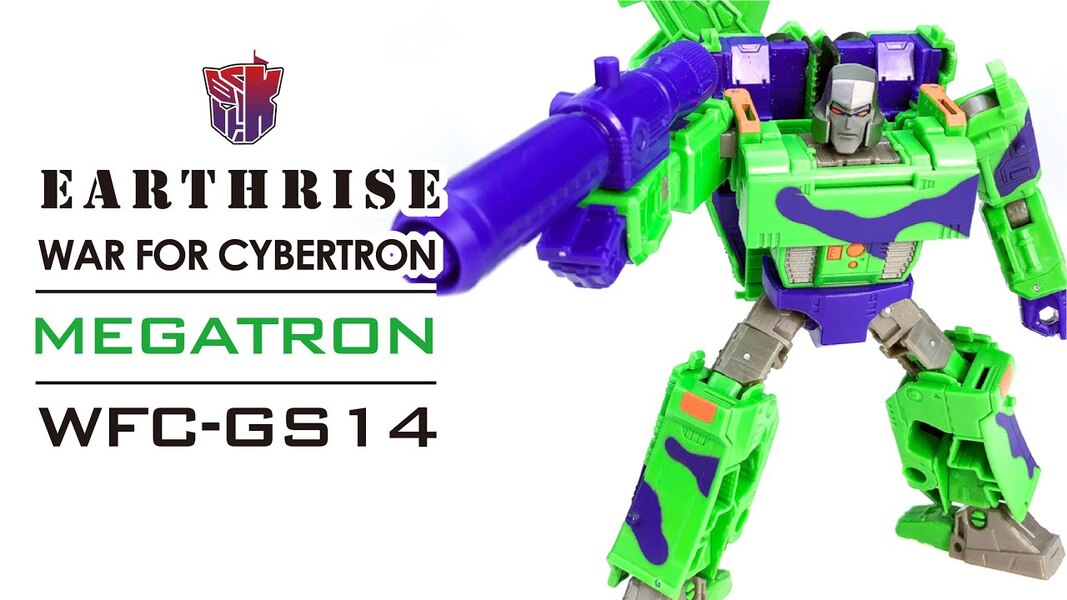 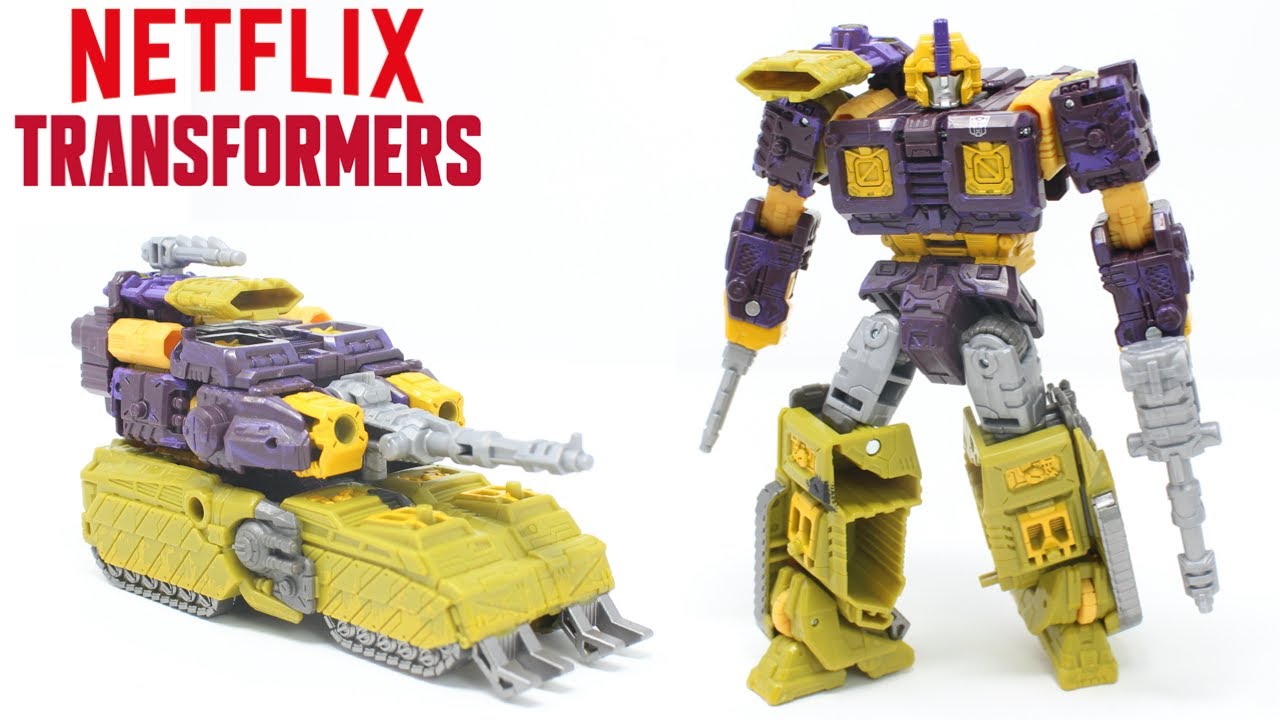 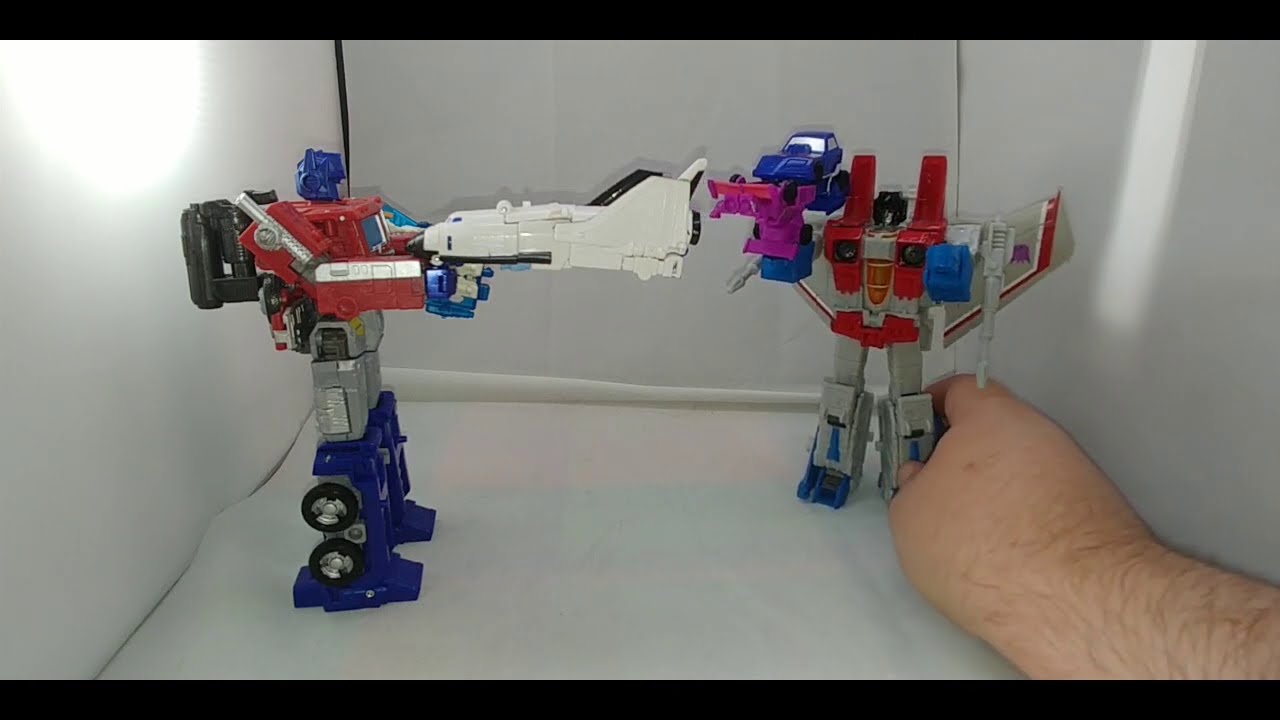 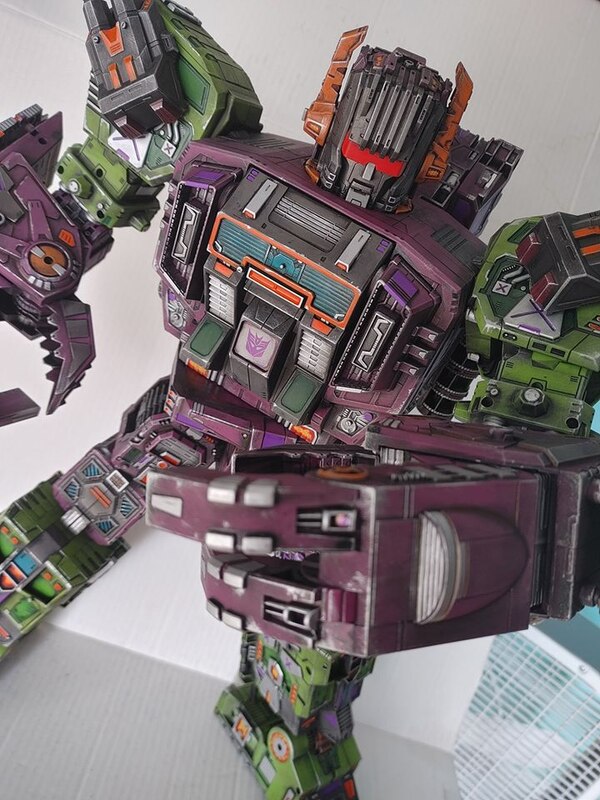 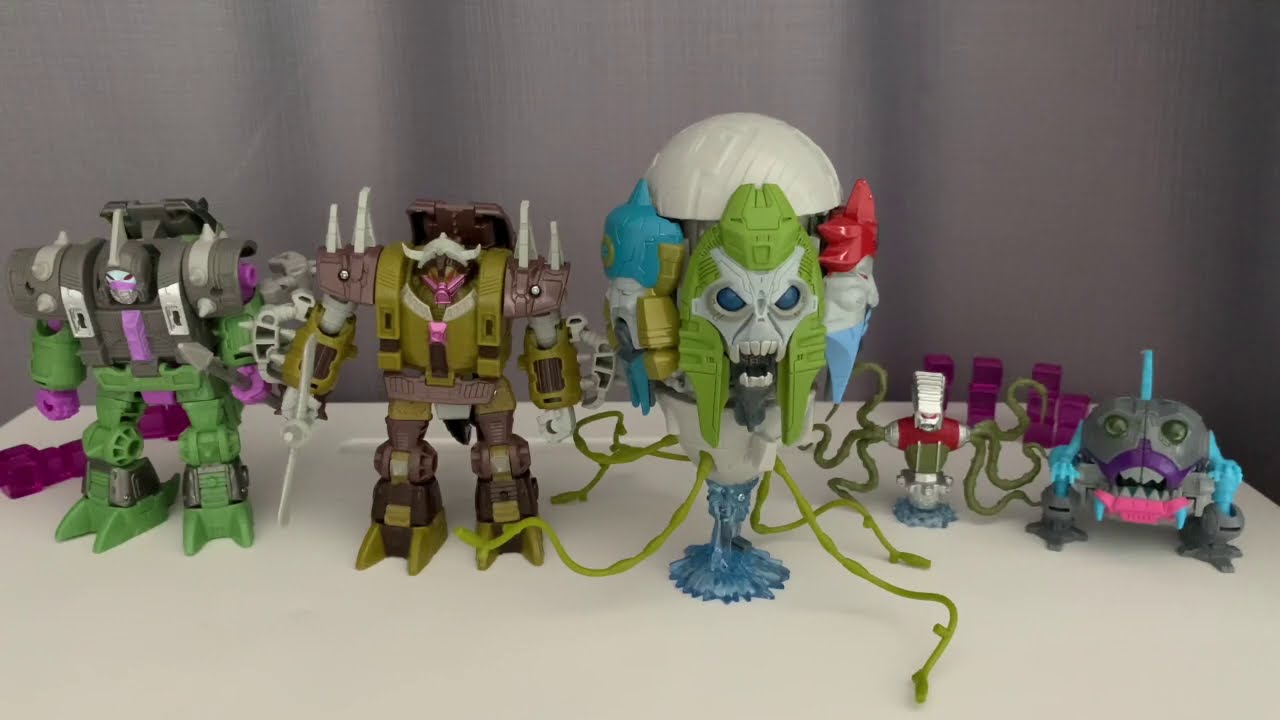 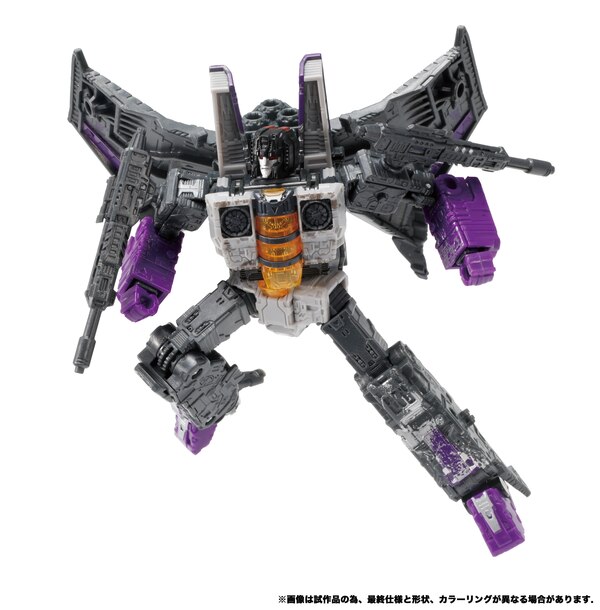