Japan Times reports that Yasuta Sato, founder of Takara, has passed away at the age of 94.

Sato founded his company in 1953, changing the name to "Takara" in the late 1960s with "Dakko-chan," their first major success as a toymaker. Japan Times also cites the Licca-chan line of dolls, the Game of Life, and Choro-Q, AKA Penny Racers, as Takara's major successes. The latter served as the basis for the vehicle modes of G1 Bumblebee, Cliffjumper, and Hubcap.

Takara licensed the GI Joe body from Hasbro in the 1960s and 70s for the Combat Joe toyline, but also took the mold in a Sci-fi direction with the introduction of Henshin Cyborg. This in turn led to the creation of Microman, the first of the two toylines that would directly contribute to the creation of Transformers.

Sato was president of the company until 2002, when he retired and assumed an emeritus role as Supreme Advisor. We at TFormers offer our condolences to Mr. Sato's friends and family. 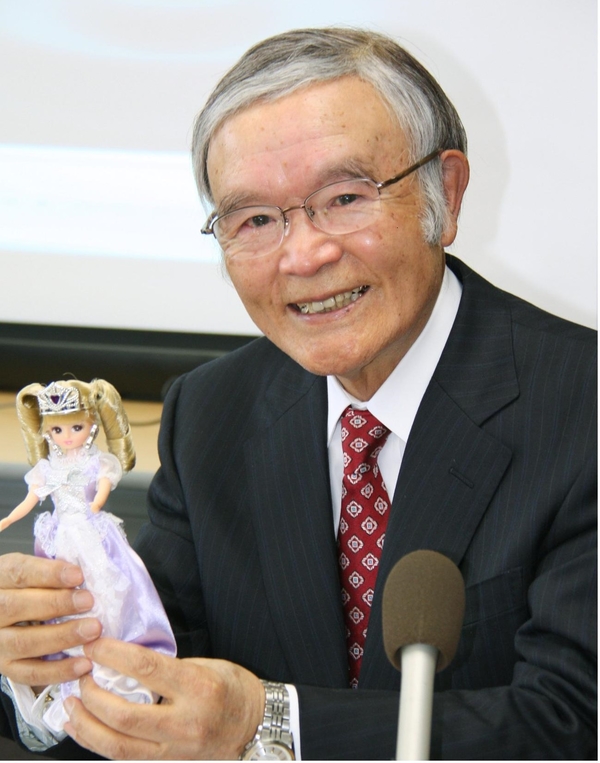 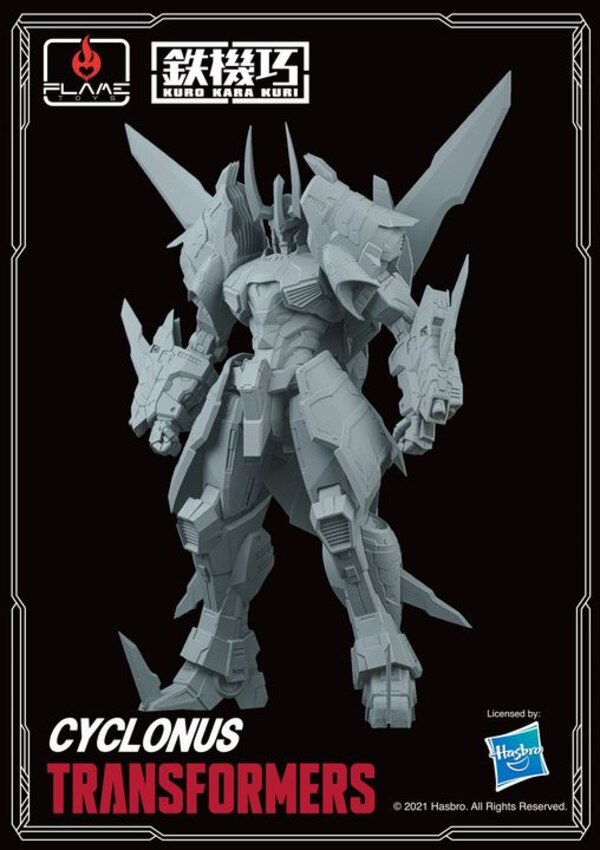 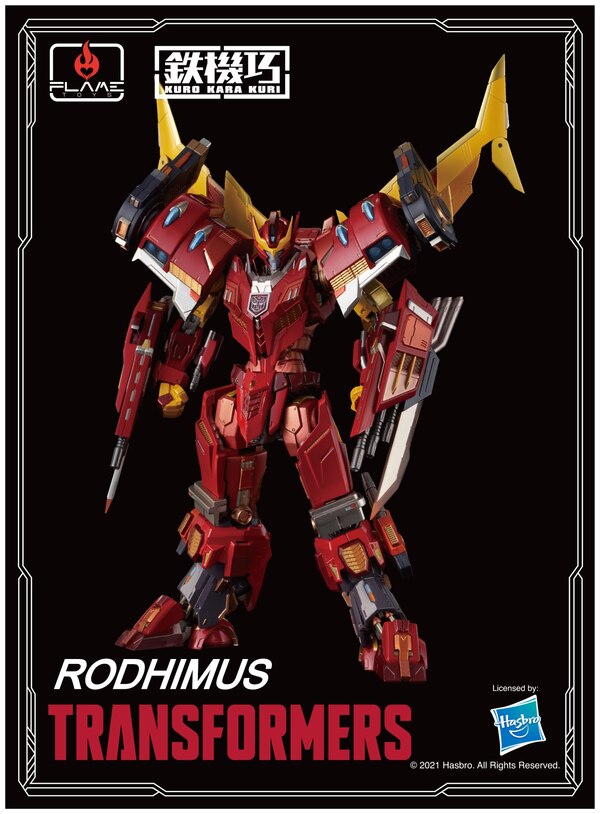 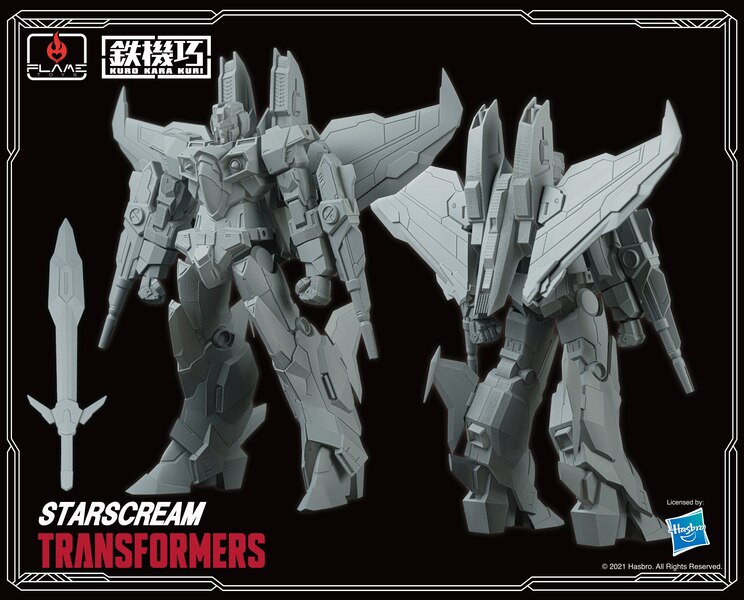 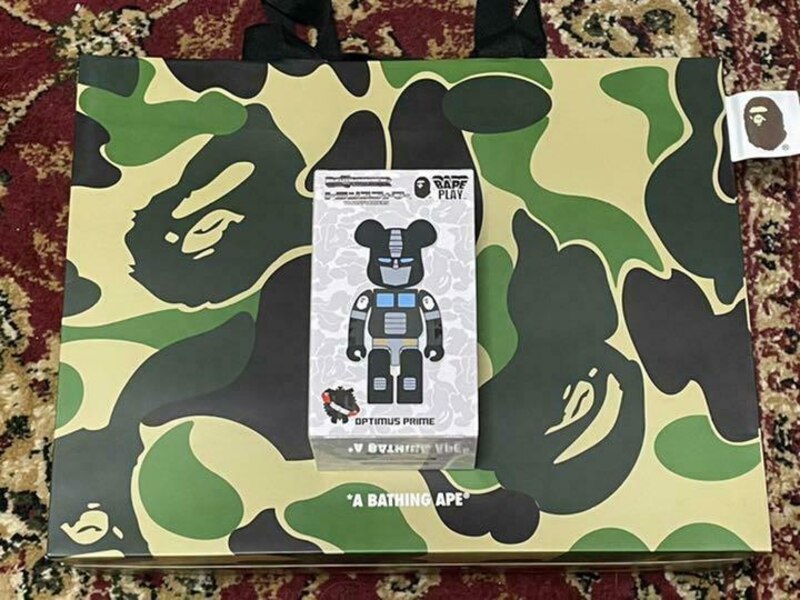 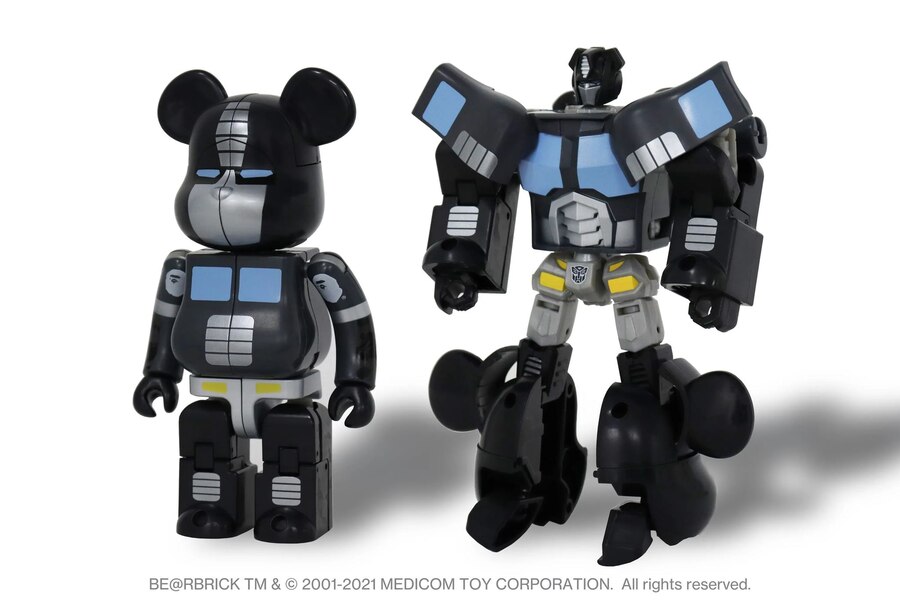