Following the previous report, Takara TOMY Mall officially rolls out the HasLab Transformers Victory Saber Crowdfunding project for fans in Japan for a price of 26,950 yen (tax included) / $242.40 USD. It is not sure why the price is so different from the Western releases.

The product listing pages pretty much cover the all the details we know already, but the good news is this could finally move the support at least to the 14K backers we need to get the V-Lock Cannon and hopefully more. Read on to see the translated information on the Takara HasLab Transformers Victory Saber Crowdfunding from Takara TOMY Mall

Details will be sent separately by email.
* Sales after the order period has expired are currently undecided.

Hasbro's crowdfunding "HAS Lab" project "Victory Saber" will be accepted at Takara Tomy Mall in Japan as well!

It will be commercialized when the target number is reached worldwide.

You can check the progress of crowdfunding from the following HASLAB page:

① "V-LOCK CANNON" and effect parts additional accessories in the entry 14000 people achieve
display stand is included in the ② entry 17,000 achieved
there will benefits in ③ entry 20000 people achieve

"Victory Saber" and "Star Saber," "Victory It is a super transformer that is born by combining "Leo". "Star Saber" is a robot that transforms from a large jet aircraft that combines "Saber" that transforms into a small jet and a large support booster called "V Star", and a pilot called Brain is on board the small jet. "Saber" can be transformed into robot mode. A new brain set gimmick is adopted on the chest, and you can enjoy playing featuring original toys. It is also possible to have a Saber blade that combines the tip of the sword stored in the V star and the nose of Saber.

"Victory Leo" can be transformed from jet mode to lion mode and robot mode, and can be combined with "Star Saber" in vehicle mode to reproduce the super-large jet form.

Furthermore, the legs and large wings are separated into three parts and combined with the "Star Saber" to complete the "Victory Saber".

Robot modes "Saber", "Star Saber", and "Victory Leo" are free-possible and standard joint movements, as well as special joints specializing in posing, and those joints are effective even in the combined Victory Saber. Works for. Equipped with 5mm joint holes in various parts of the body according to the format of TF GENERATIONS, armed play with weapons of optional items is also possible. 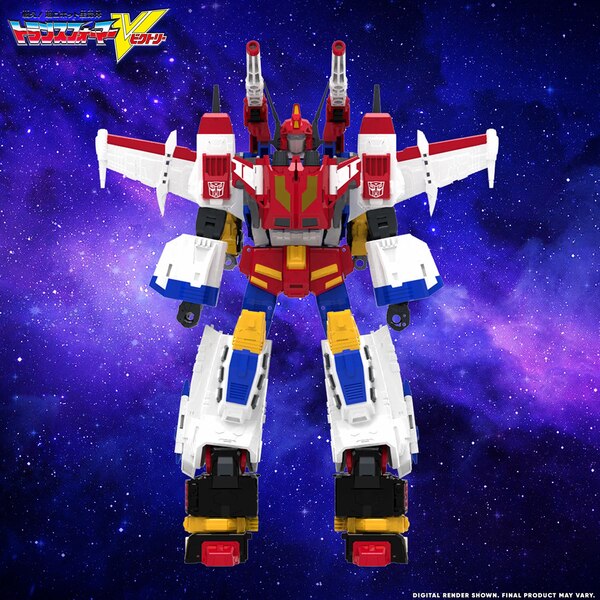 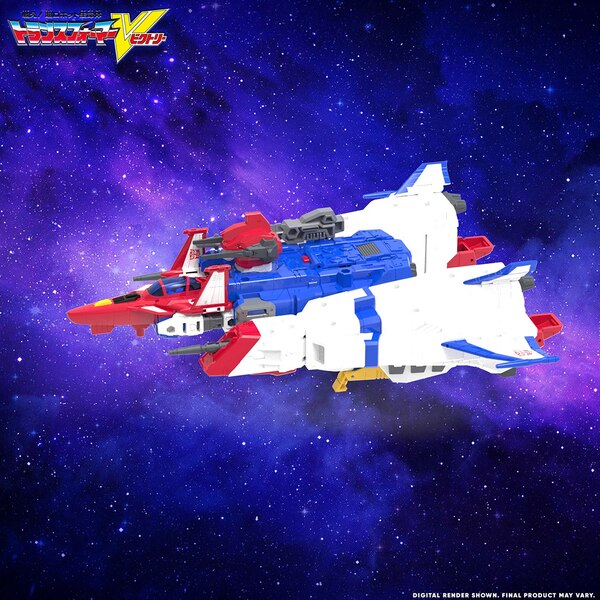 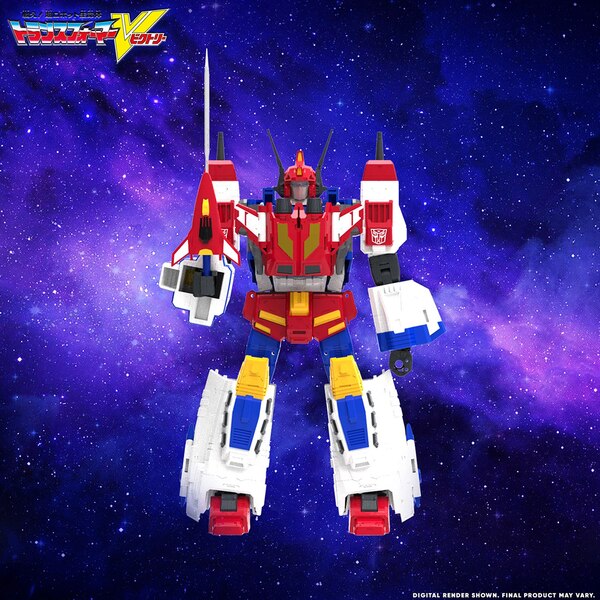 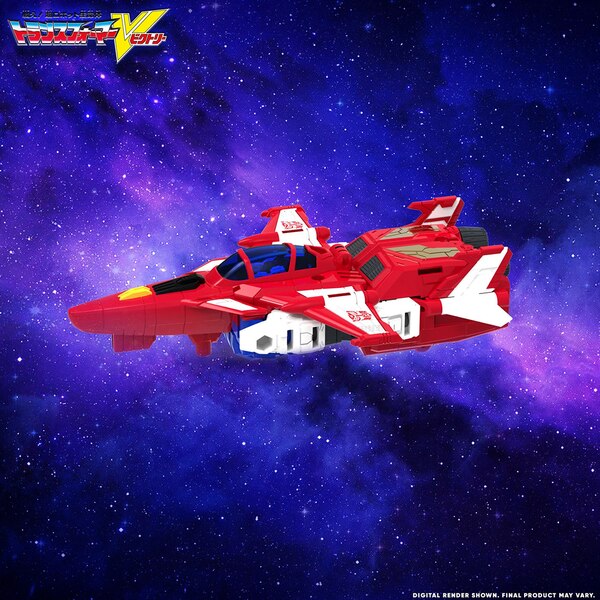 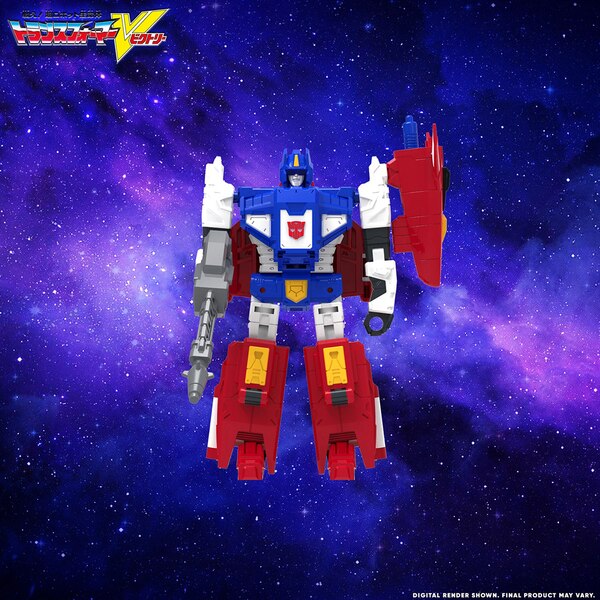 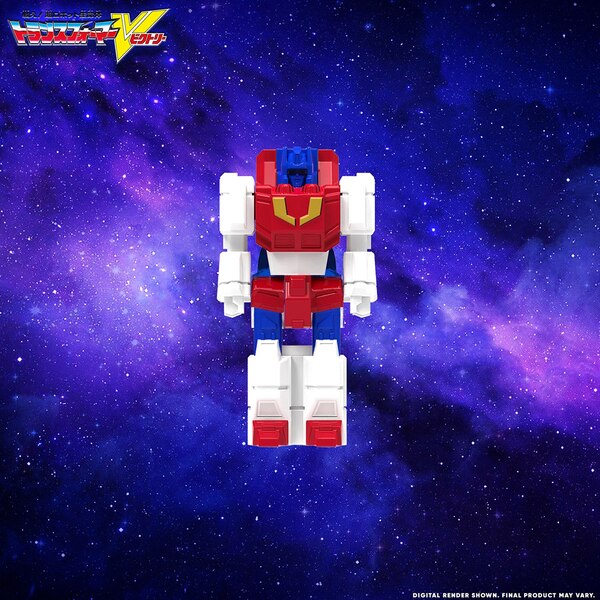 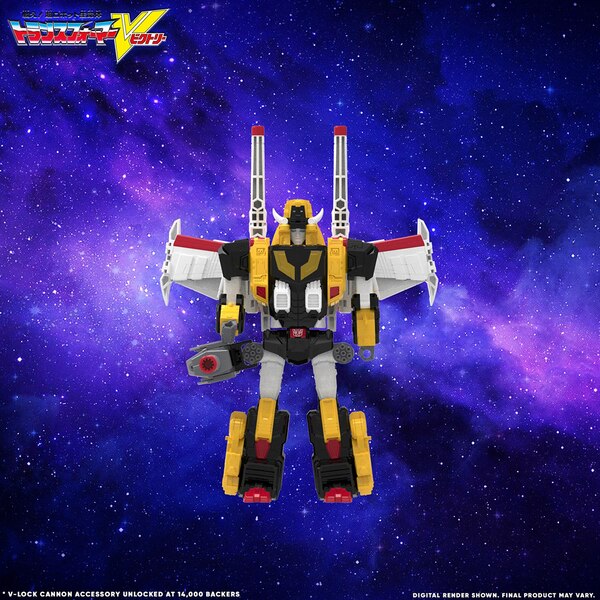 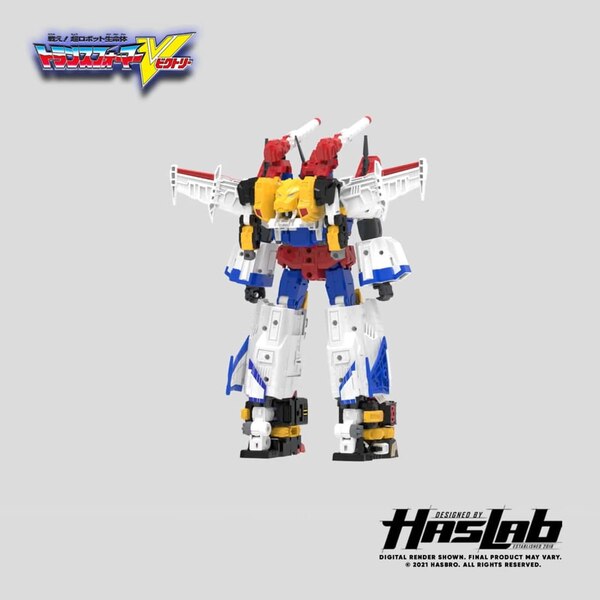 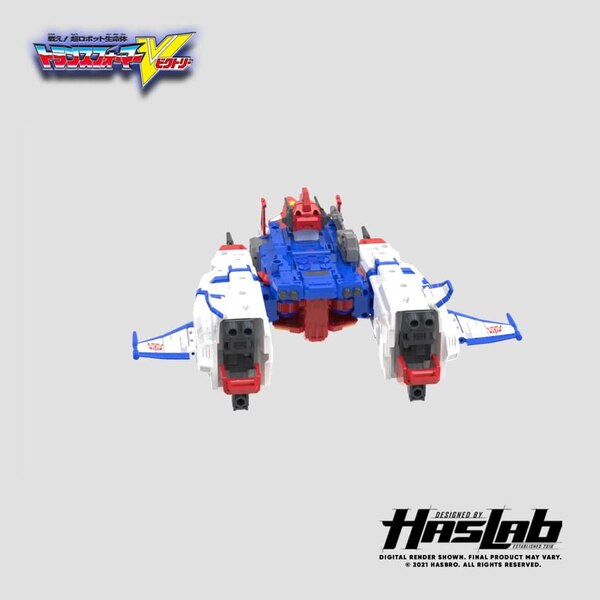 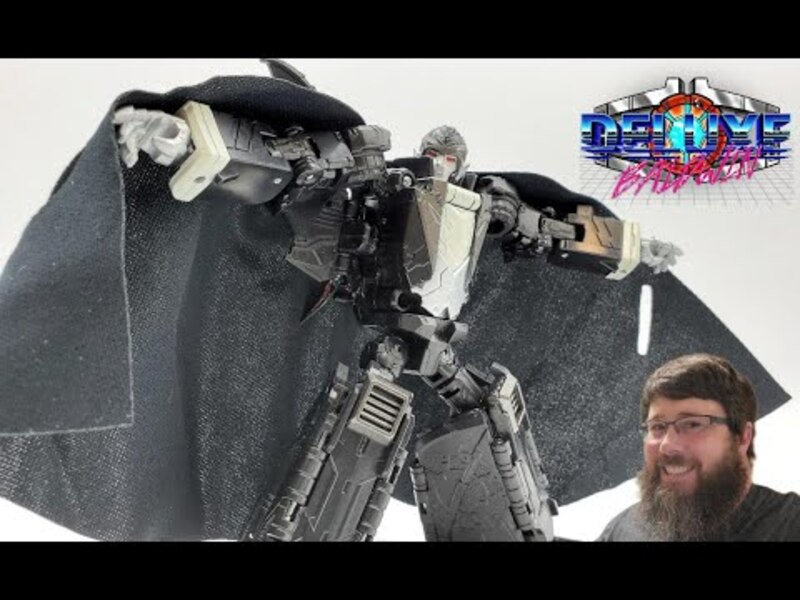 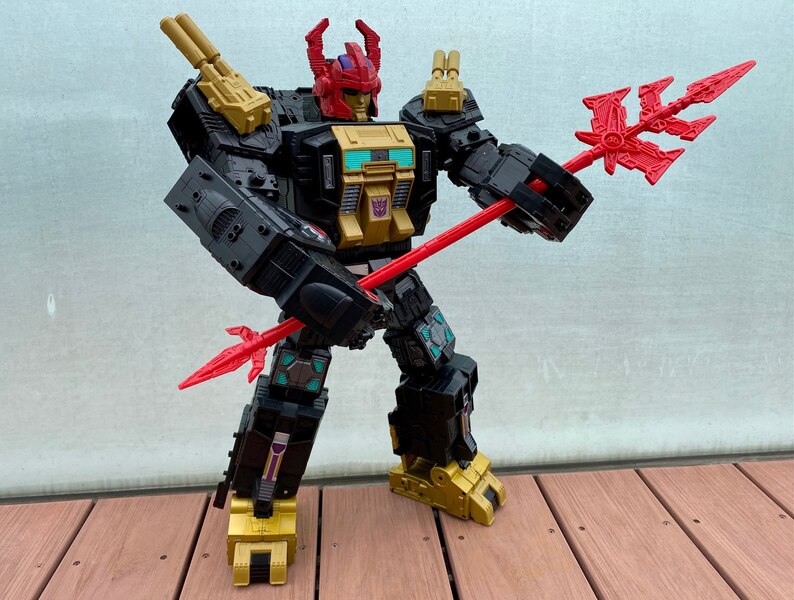 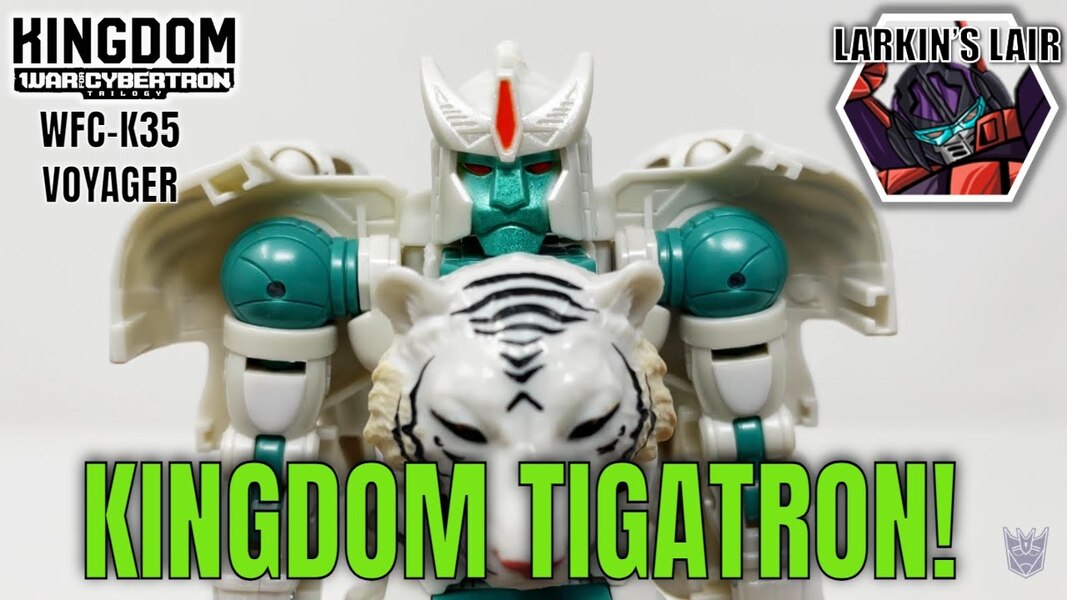 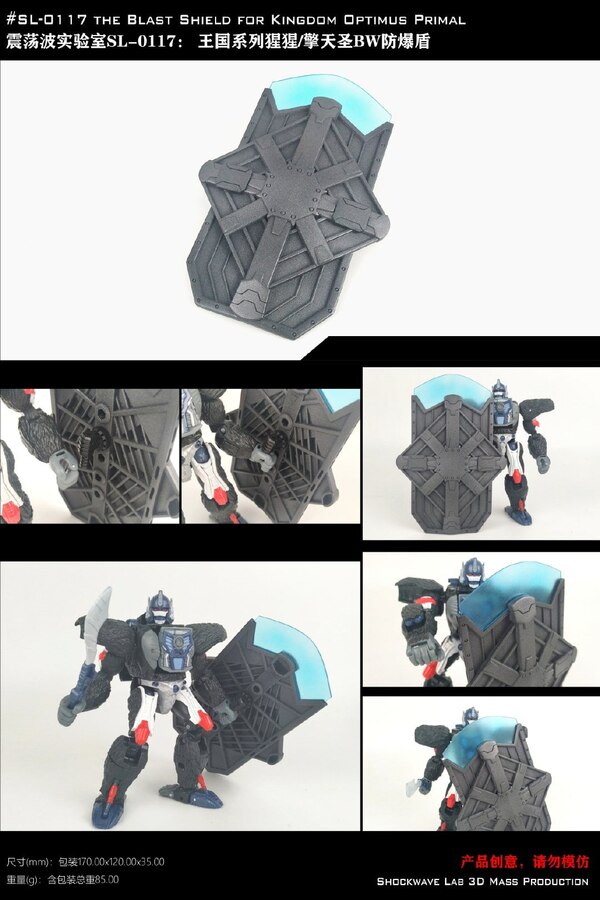 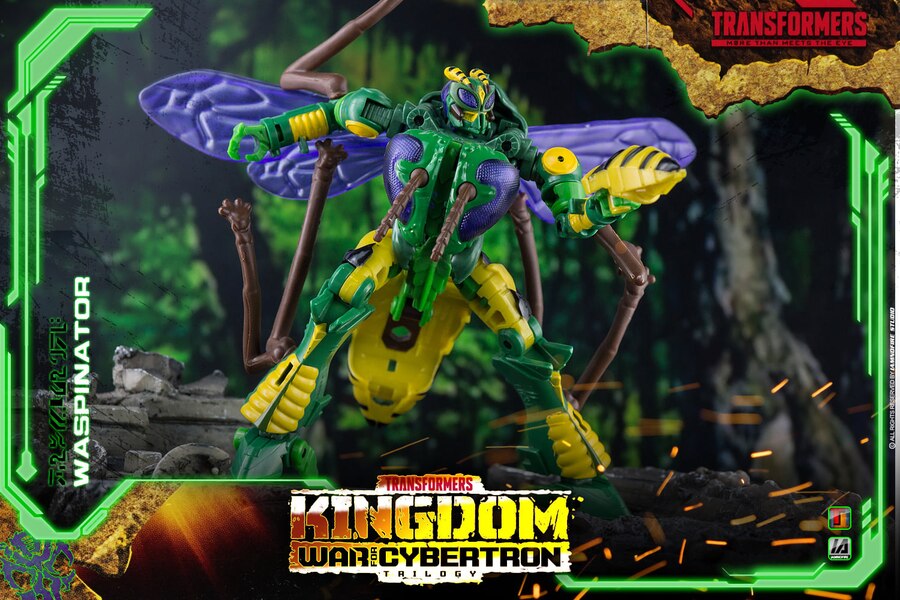