I lined up the WFC series!

The weathering painting keeps the animation as it is!

The animation will be delivered on July 30th, so stay tuned!

This is WFC Earthrise Snapdragon Review by Deluxe Baldwin 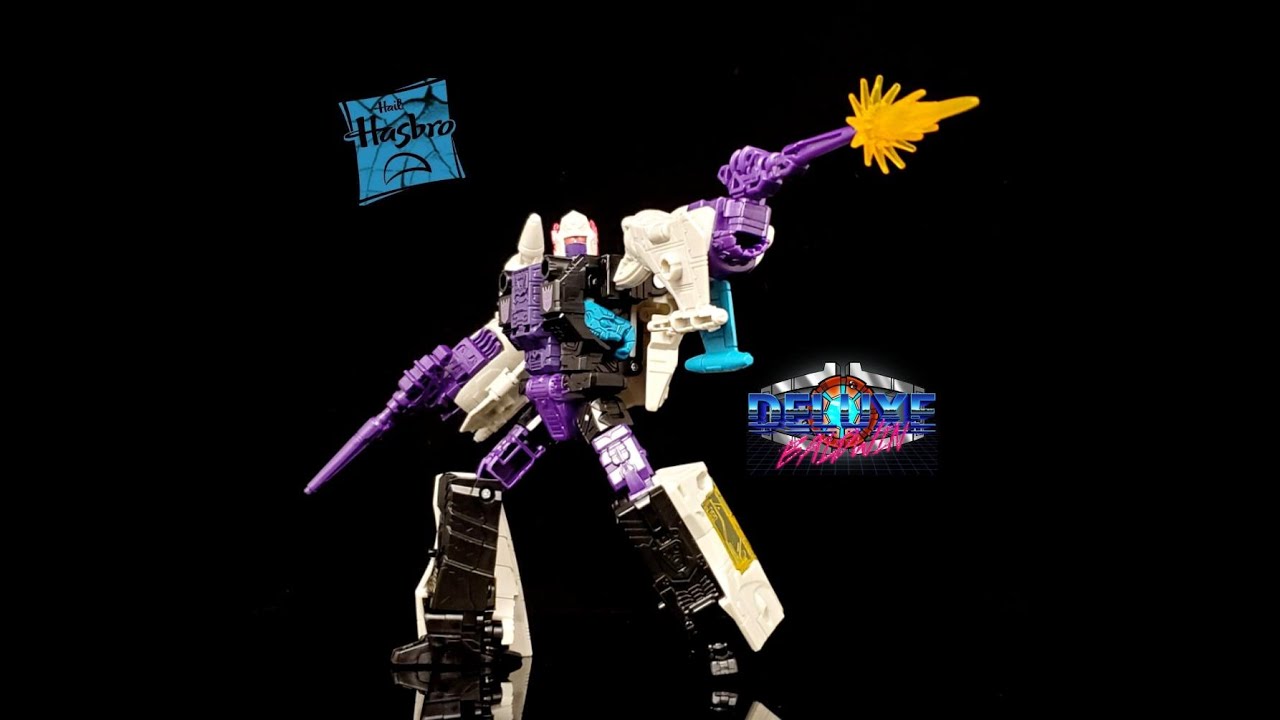 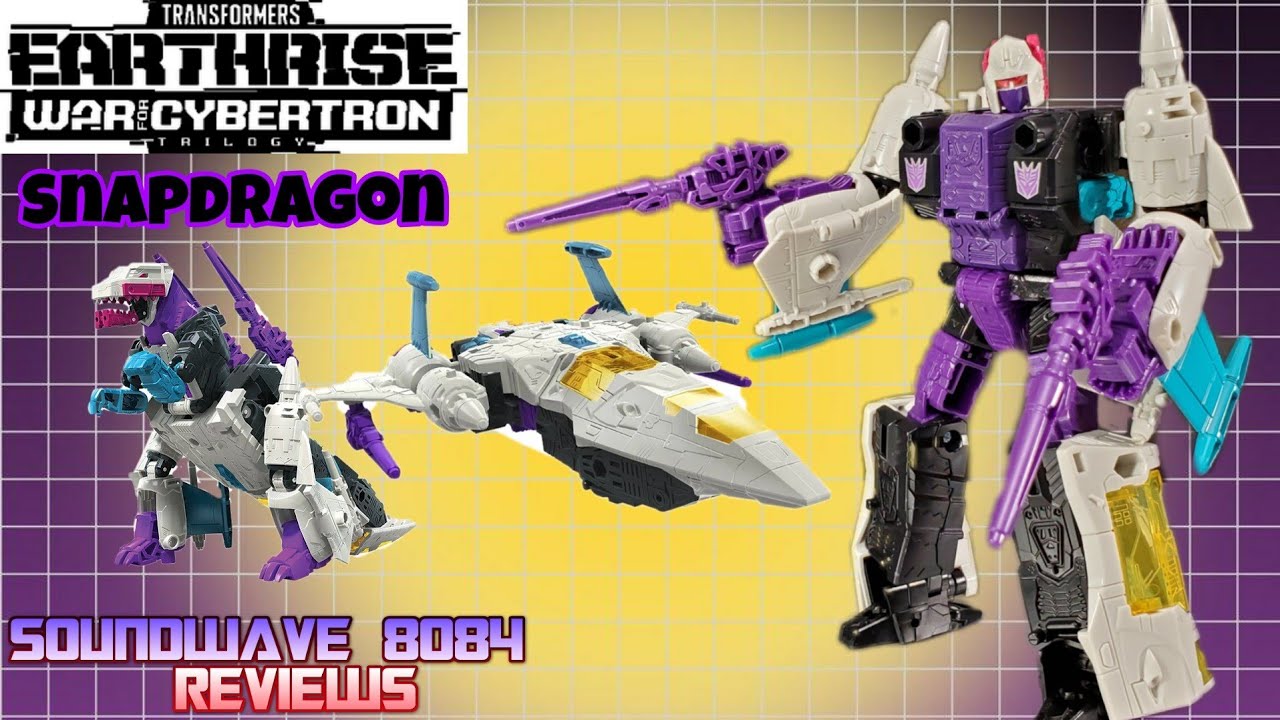 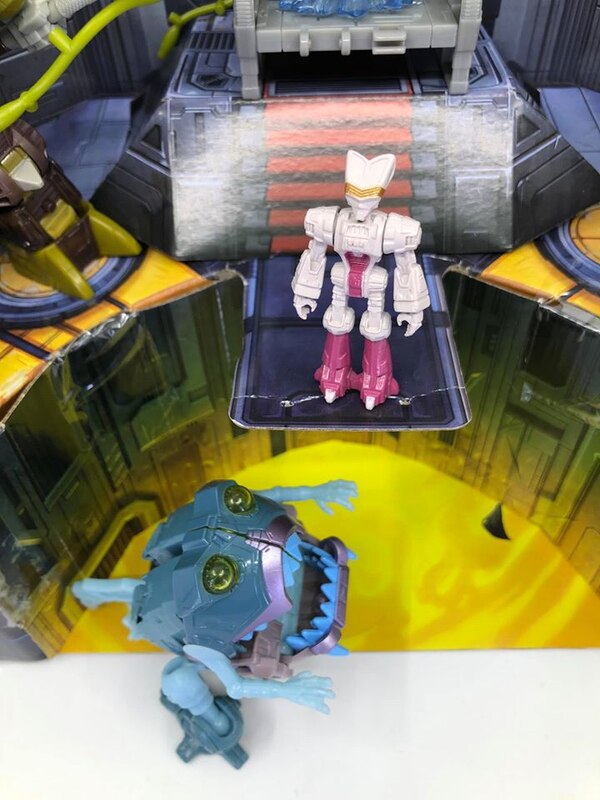 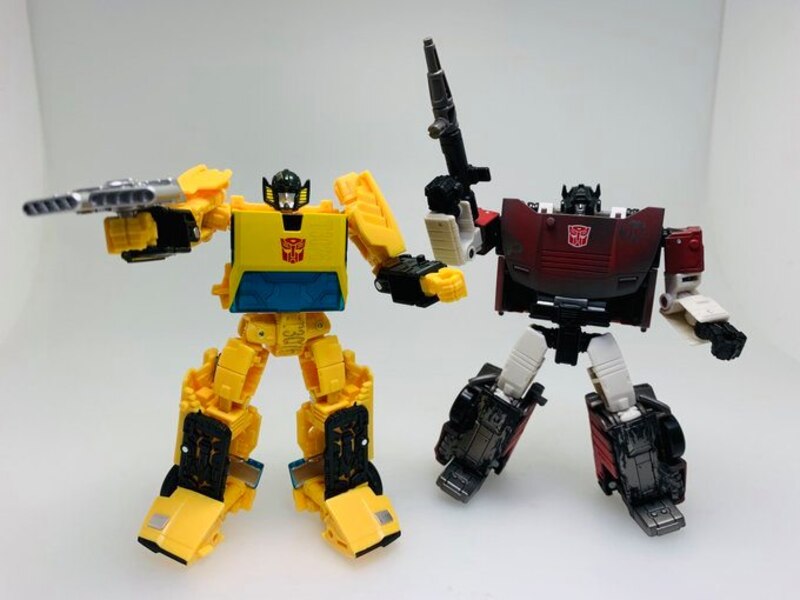 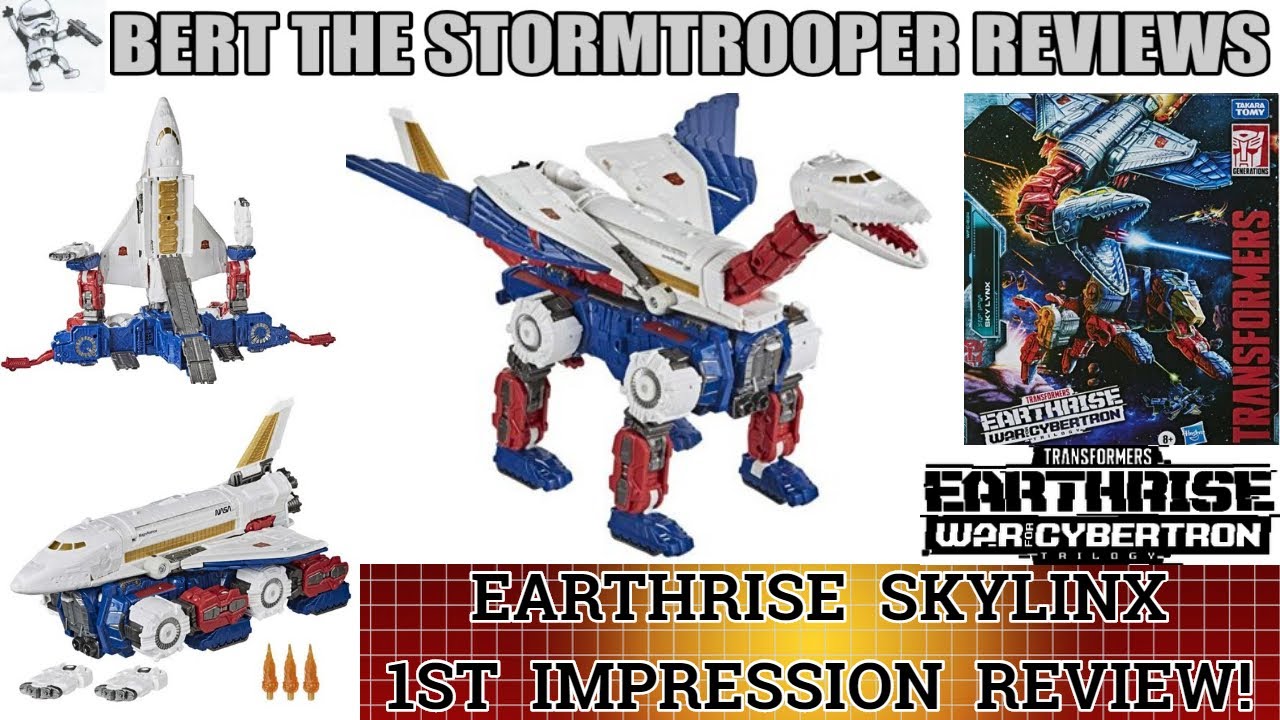