Takara Tomy Mall has added the new limited edition release for the Takara Tomy Diaclone DA-76 Waldaros Ghoul Head figure set that will be released in August 21 for ¥22,000 JPY / $205 USD. Read on to see the translated product information release data for Japan and the official images below.

The feared super-dreadnought Waldaros re-attacks in an evolved form! The evolution of Gigantor, which updates the largest size of the Diaclone series by combining two giant beast-type machines, Drago Head and Ghoul Head, will be completed! !!

A beast-type raider machine equipped with a bizarre monocular head unit. By combining with Drago Head, Waldaros Evolgiganter is composed and becomes its lower body. The front part of the fuselage consists of two Arm Larva, a head unit and a neck, which are separable and operate independently as an arthropod-type medium-sized raider machine Arachneter. The rear part of the fuselage consists of a mobile machine pod bunker and a saber head, and by changing the connection of the constituent aircraft of each part, it becomes a battleship-like mobile machine, a creature-type combat machine, etc. 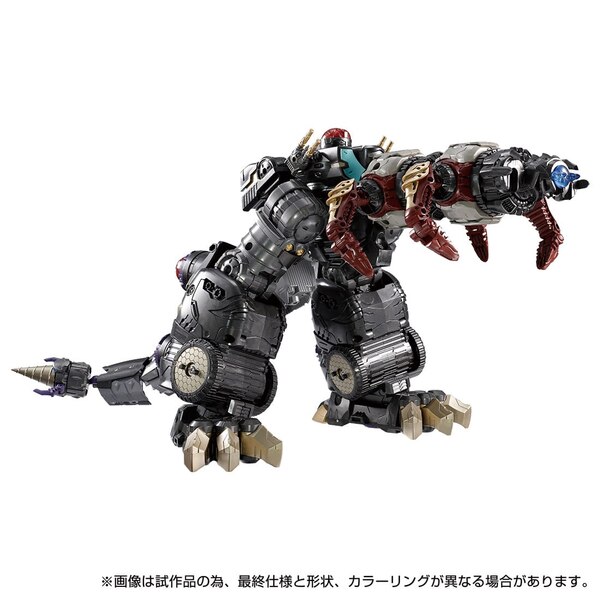 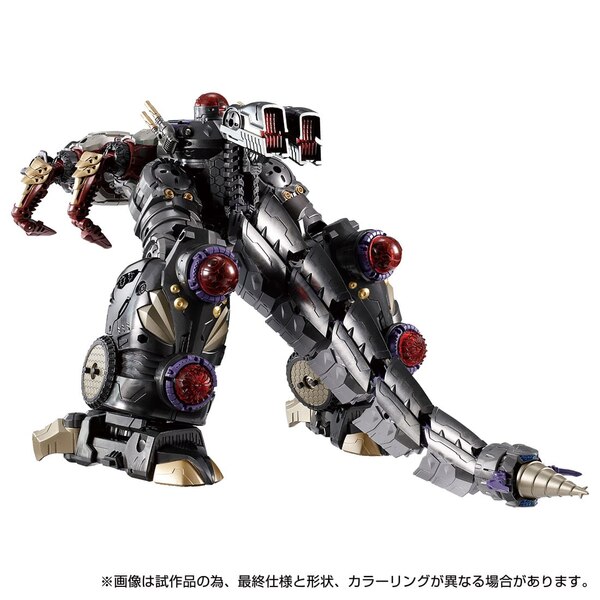 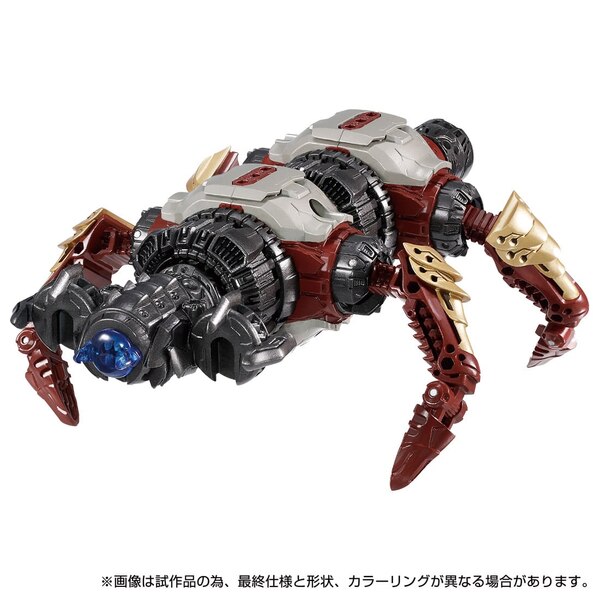 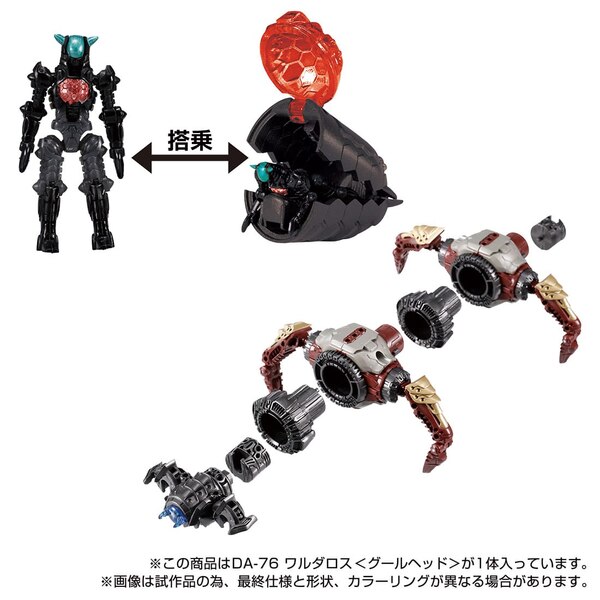 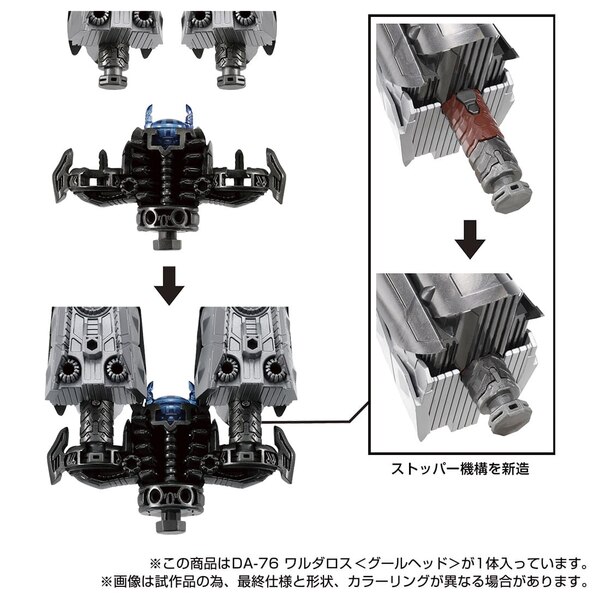 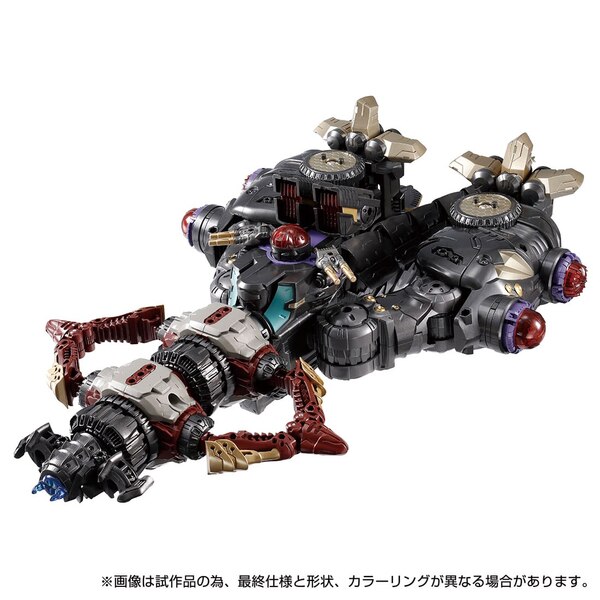 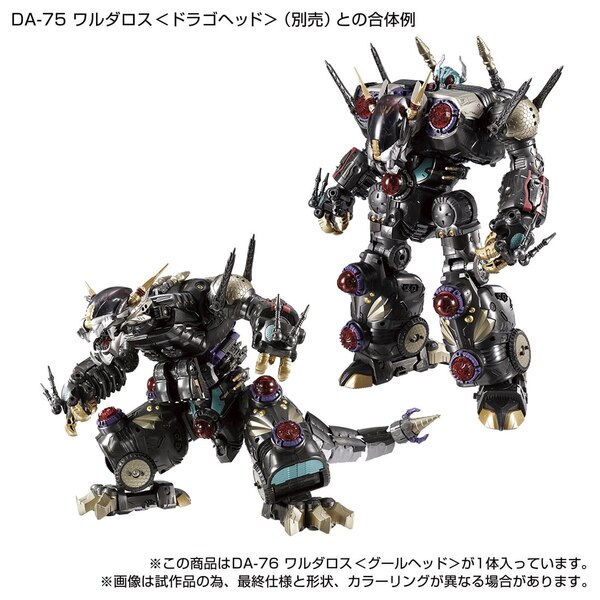 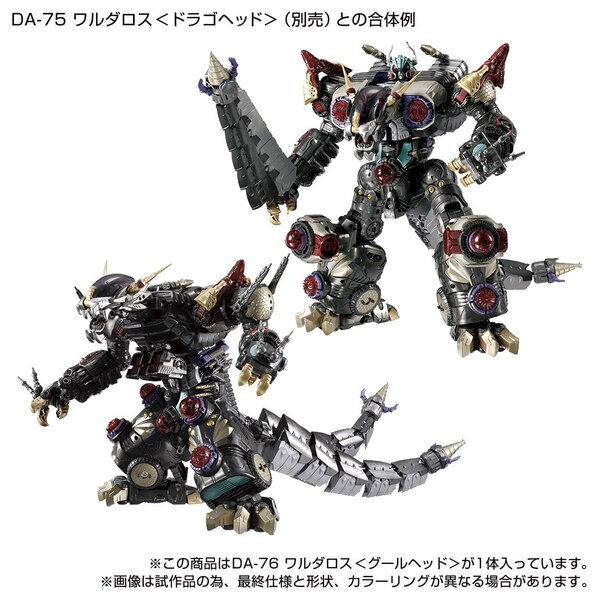 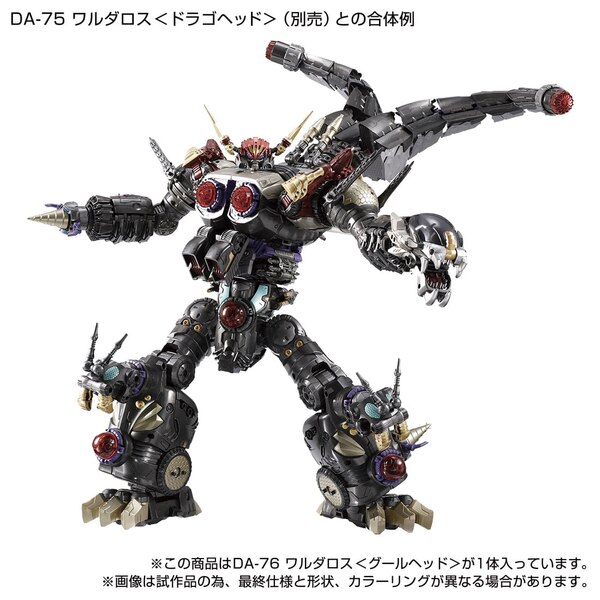 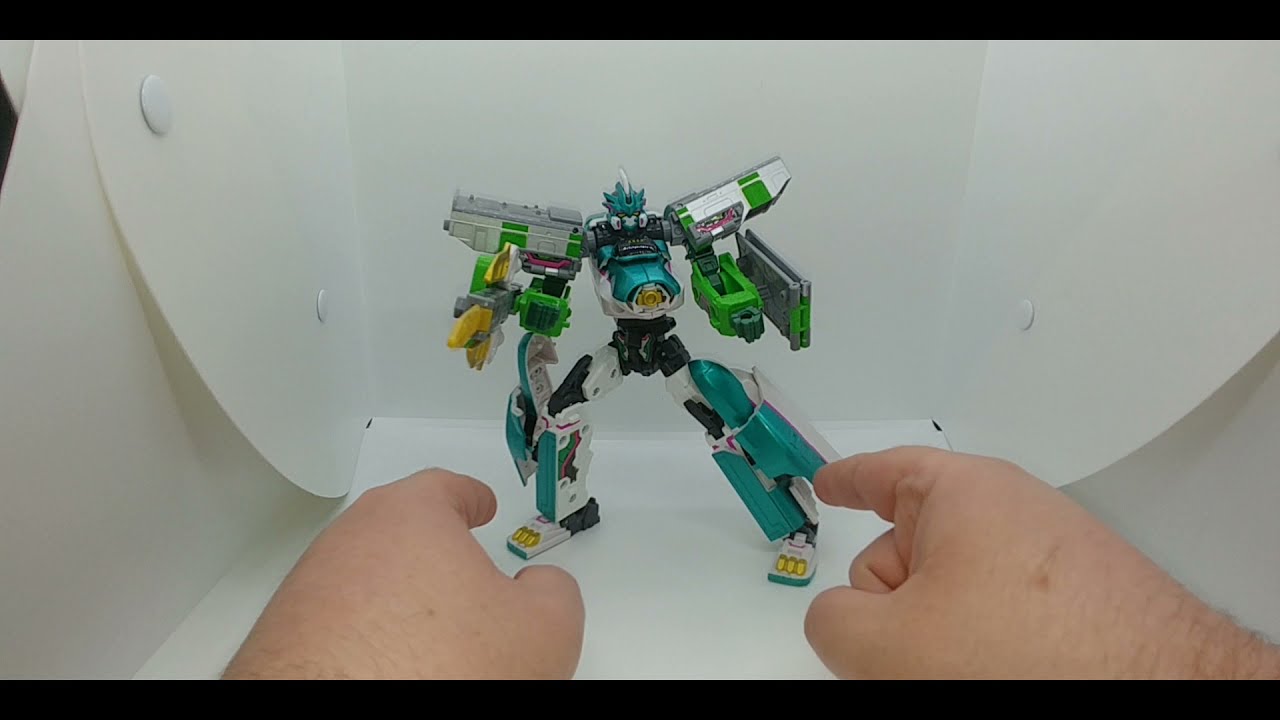 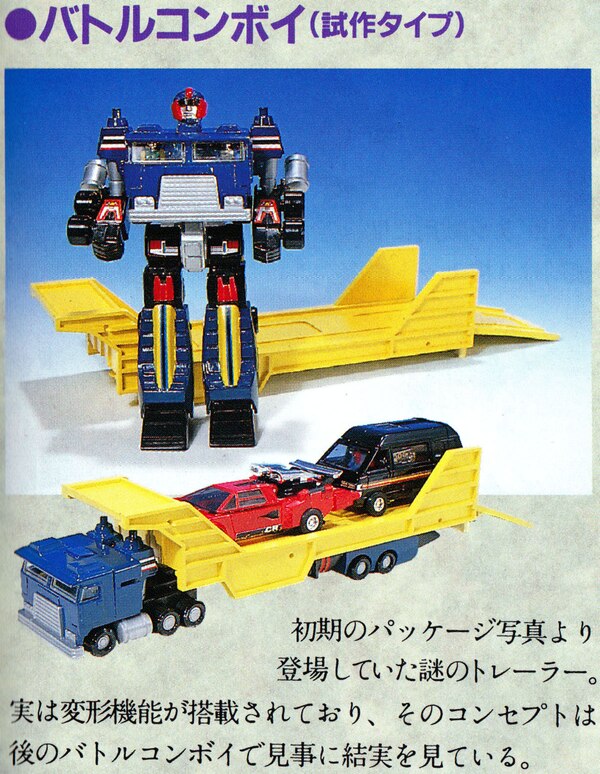 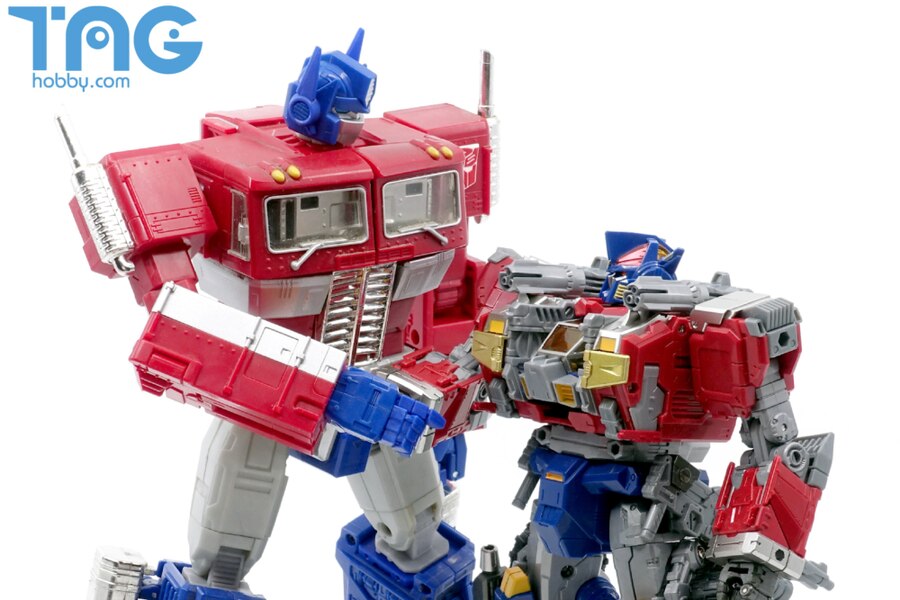 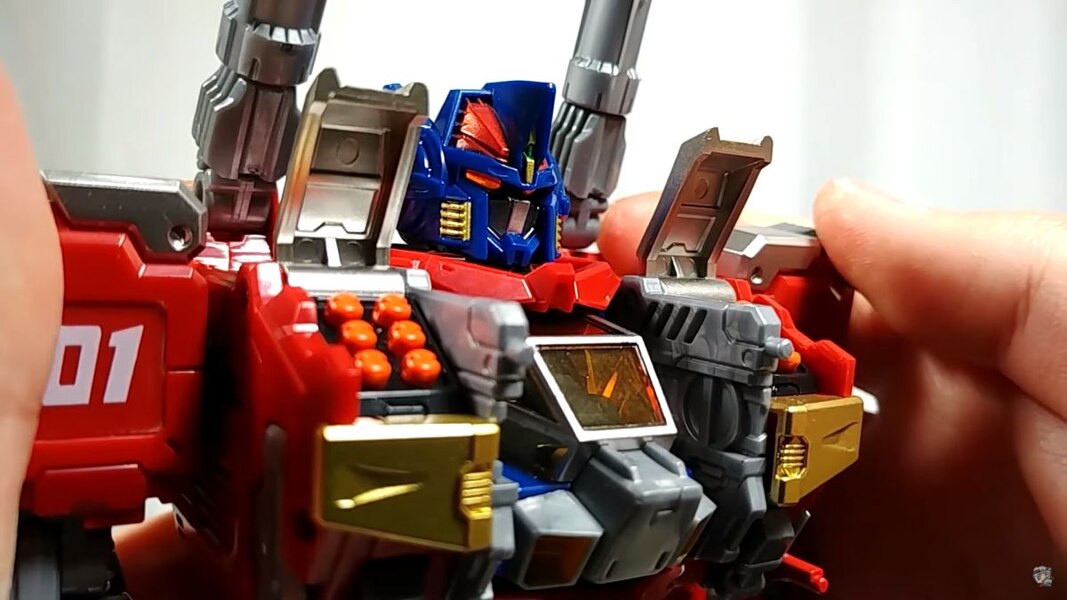 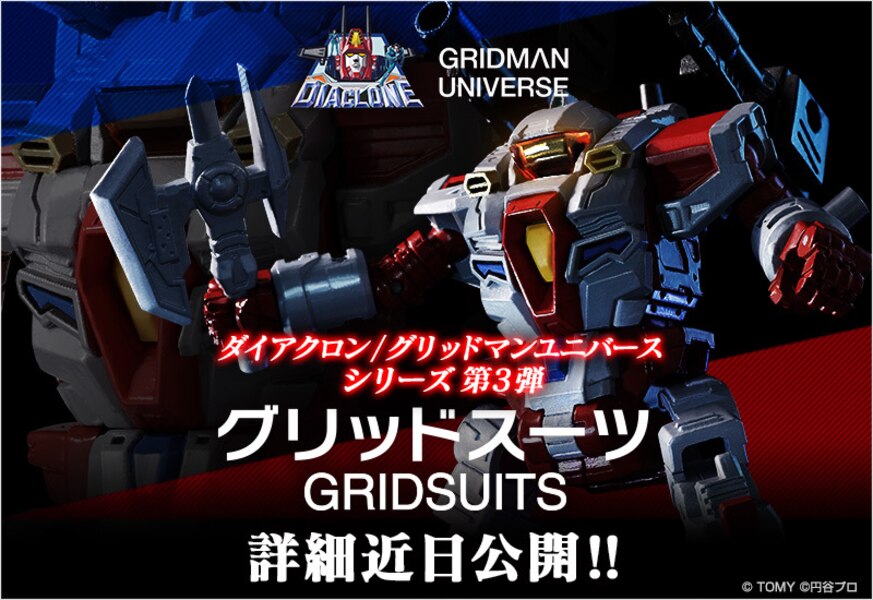