Just in from Amazon Japan are official images of the Takara TOMY Transformers War For Cybertron: Earthrise ER-05 Starscream. Listed for ￥4,950 JPY about $45 USD, will released on June 30, 2020 in Japan. Check out the images in the gallery and transalted product info for more details on this very Classics looking figure.

Transforms from robot mode to vehicle (jet fighter type) form. It recreates a rescan from a Siege series cybertron vehicle to a jet fighter in earth mode. 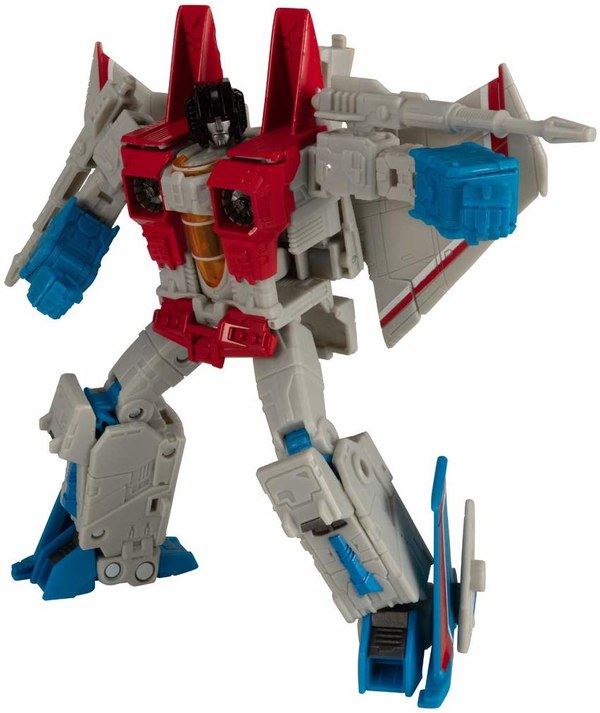 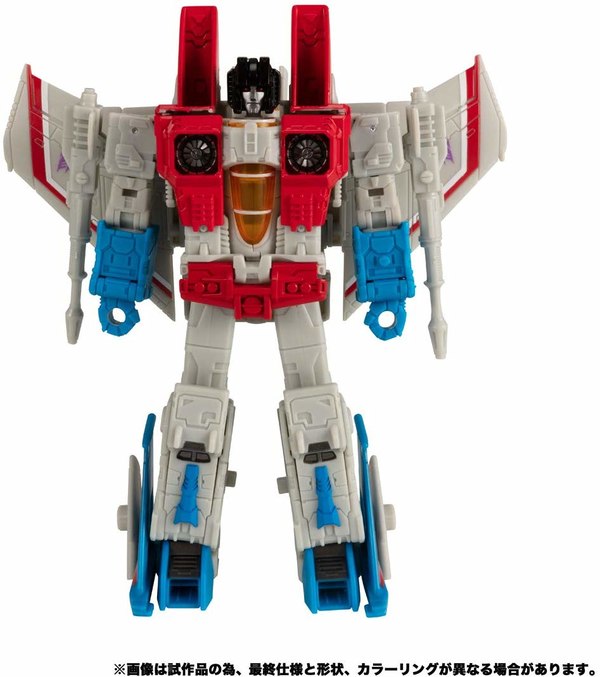 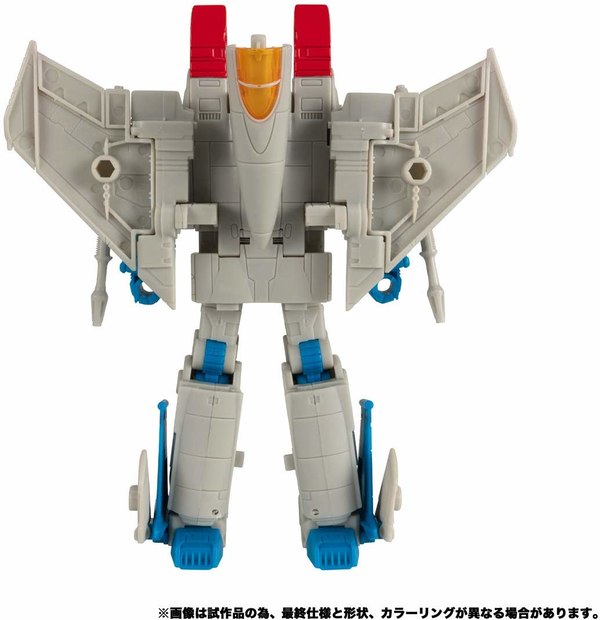 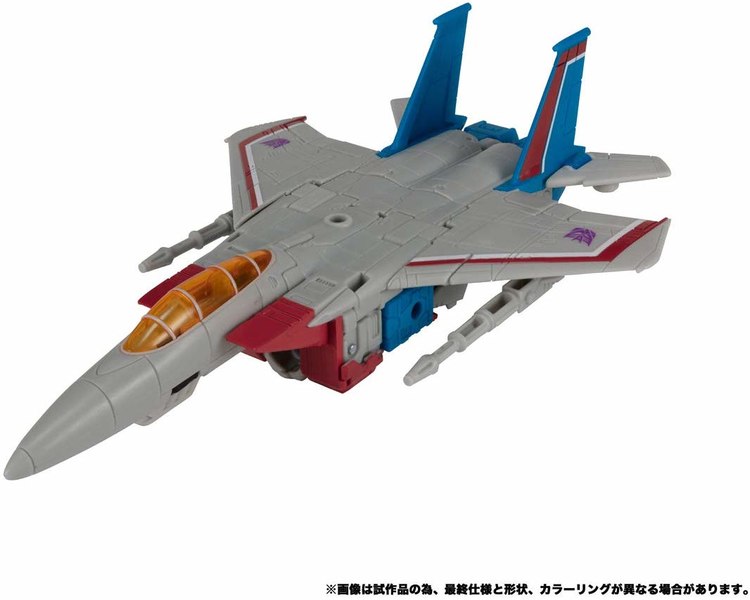