Just announced is the official Takara TOMY Hobby Expo that will be going on September 23 - 25, 2022. The event hosted at Akihabara Radio Kaikan, in Tokyo Japan will be showing new toys from Takara TOMY including Transformers, Diaclone, and Zoids.

The promo says Transformers special figures will be shown including the MPG-04 Train Bot Suiken, and the HASLAB Victory Saber, along with more figures from the MasterPirce, Studio Series, and Legends lines. Read on to see the translated official event information. 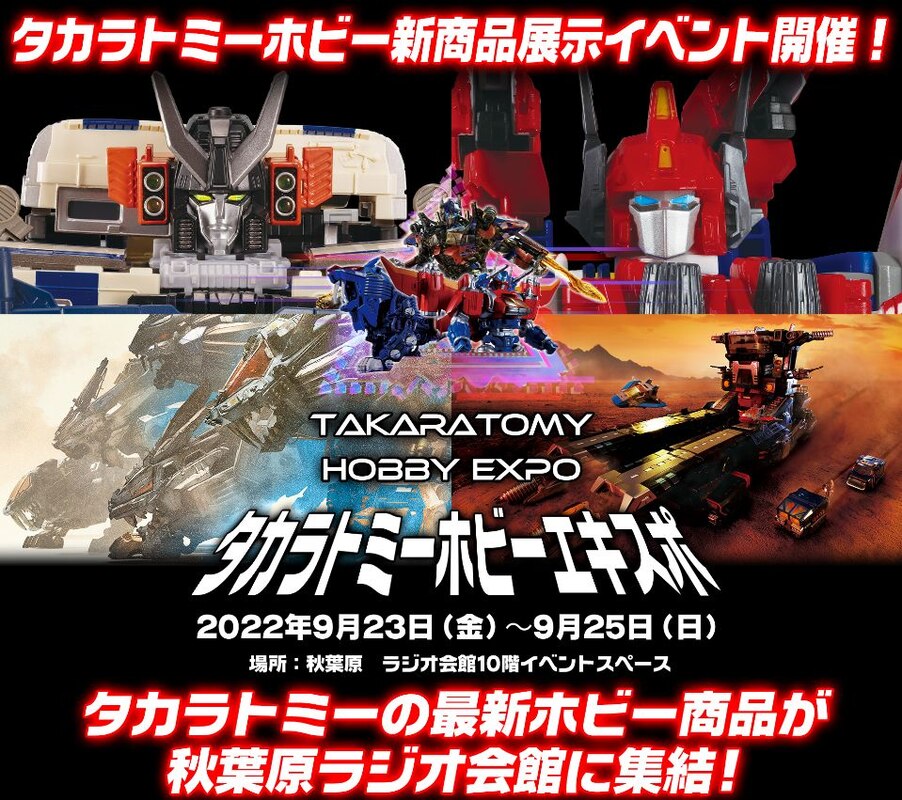 The latest products such as Transformers pre-order products and pre-release products are packed!

40Th ANNIVERSARY ZOIDS
The culmination of 40 years of Zoids! The evolved blade liger is here now!
AZ-01 Blade Liger will be on display for the first time!

In addition, we will also exhibit a diorama of the Tactical Mover series created by Umi Shinonome.
Diaclone 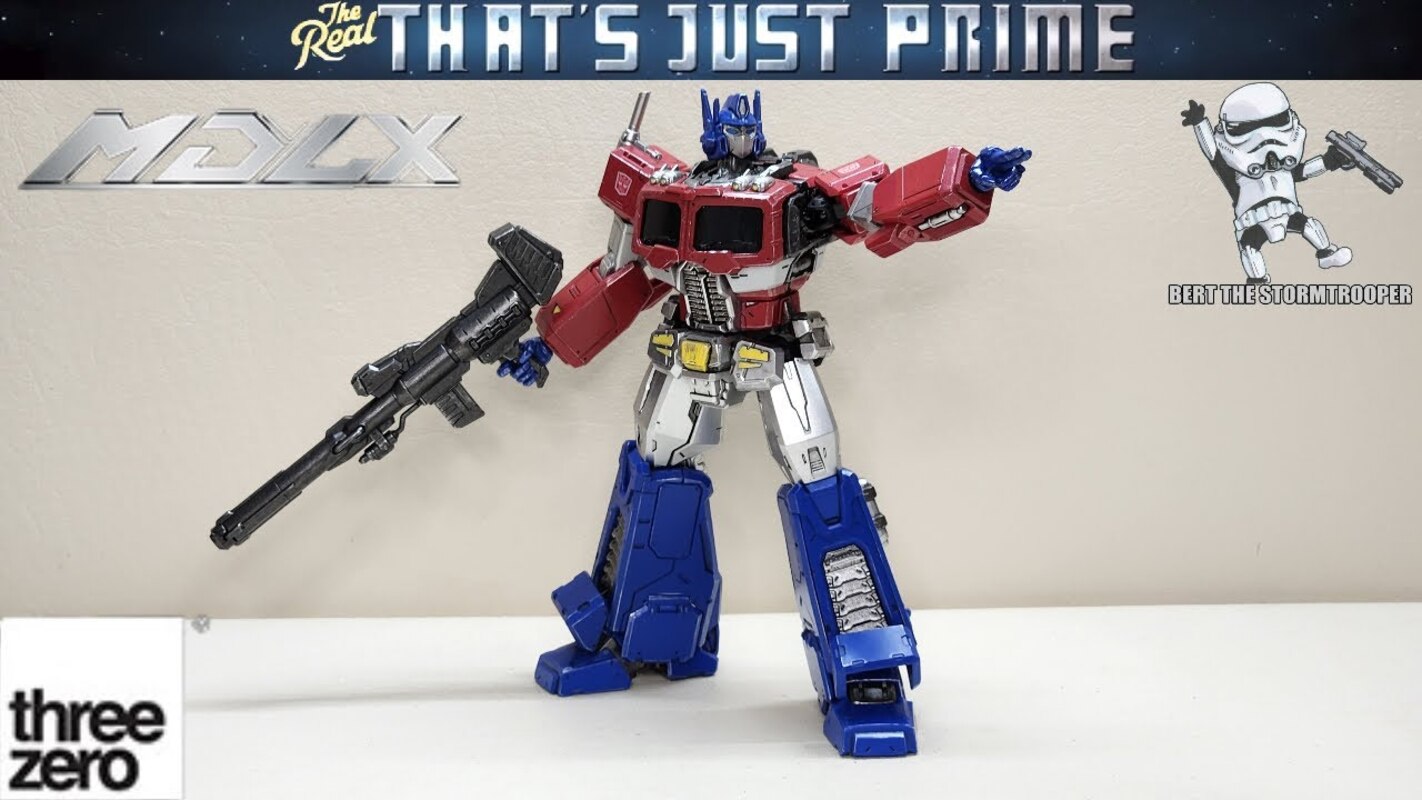 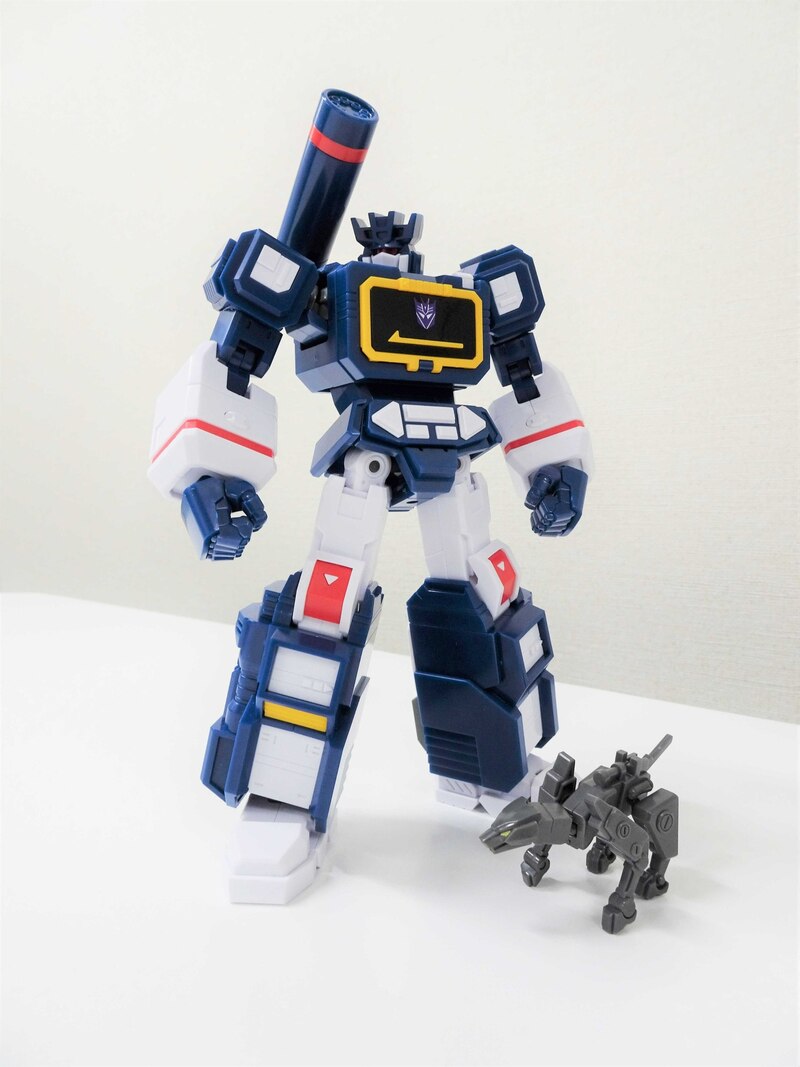 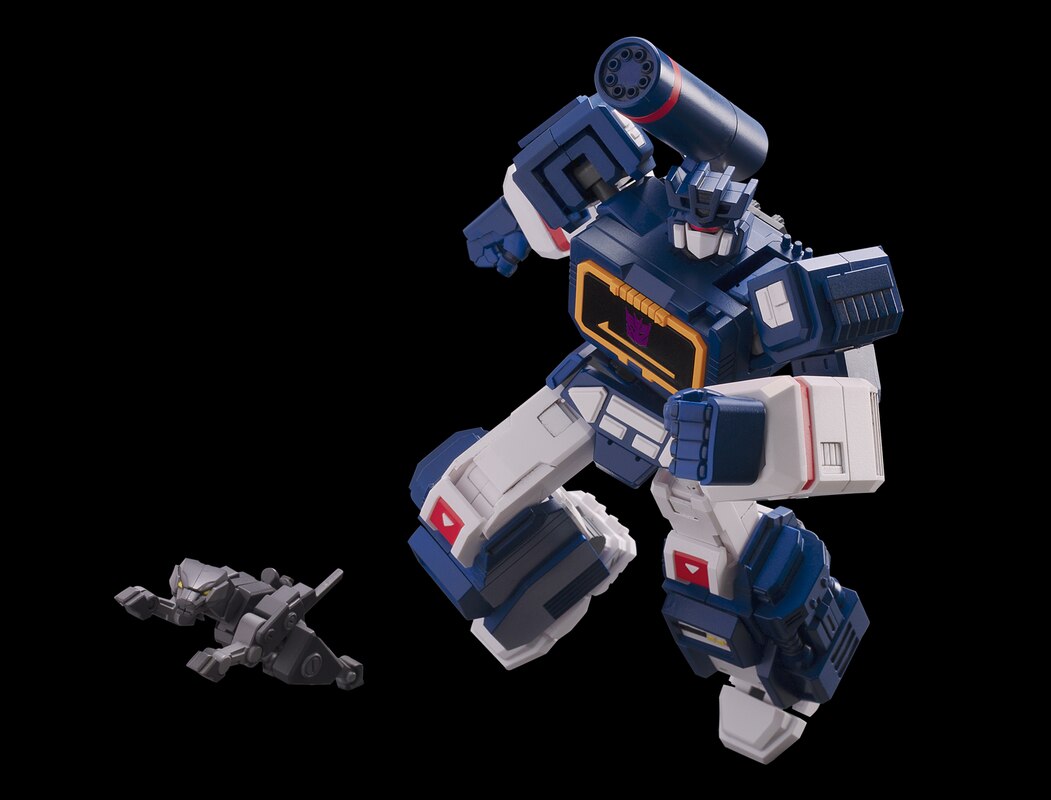 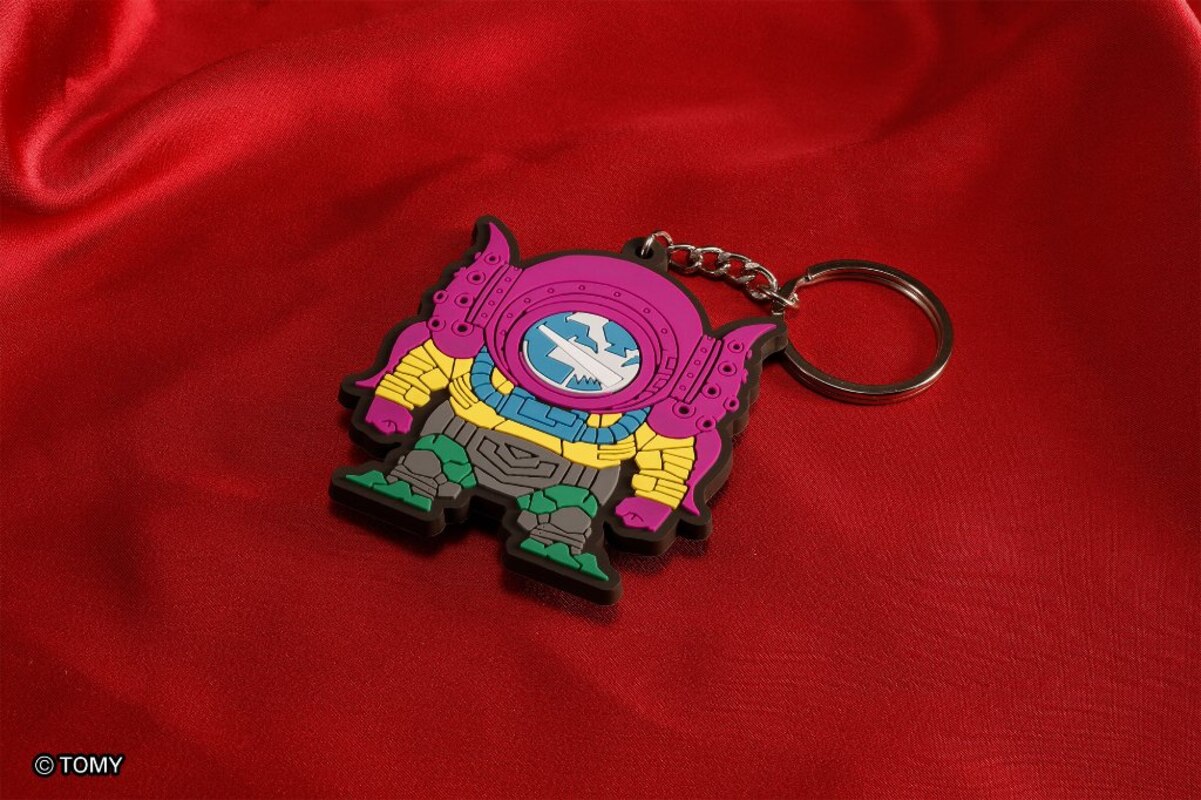 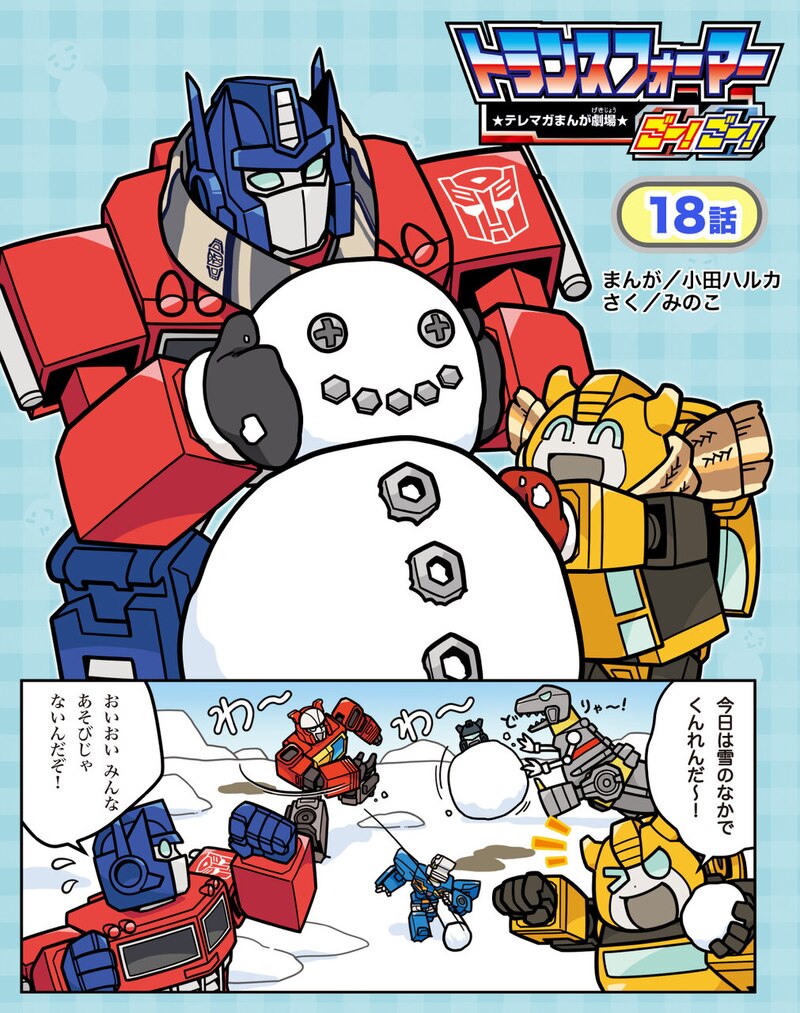 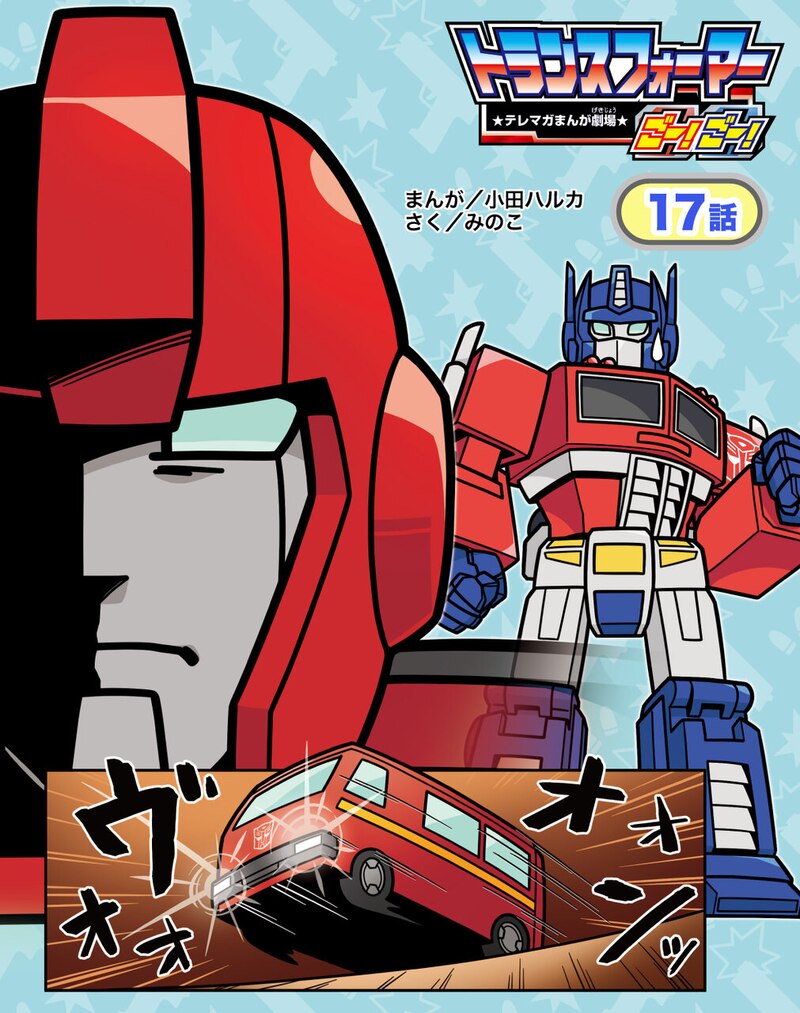