Takara TOMY are celebrating 100 Transformers Studio Series release, SS-01 to SS-100 with a special commemorative Twitter campaign. The event available to Japan only will offer random prizes given to fans who follow and retweet posts by the Transformers @TF_pr channel. Read the translated details below for more information. 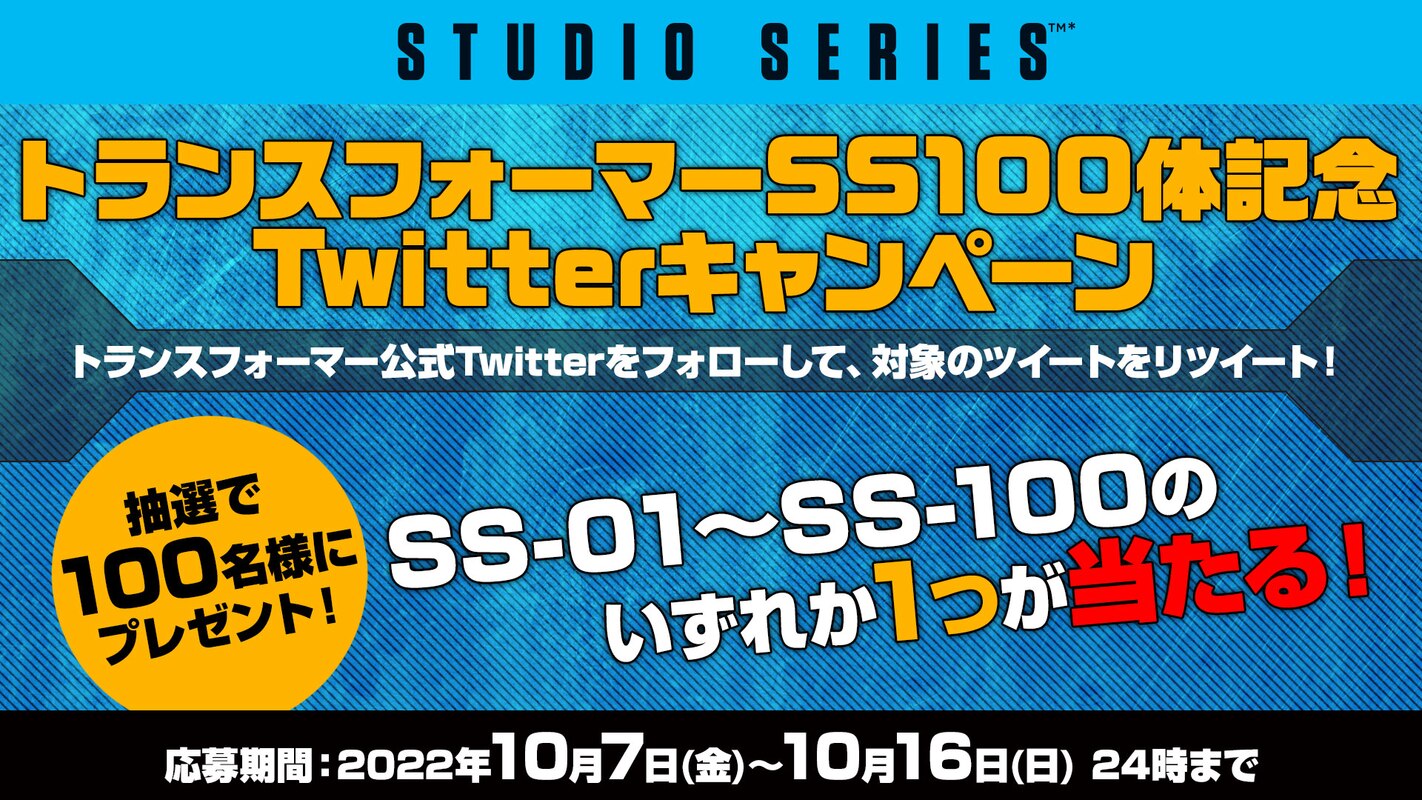 The shipment is scheduled for late March 2023.

Prizes will be shipped randomly. You cannot choose the part number.

3. After the campaign ends, a fair lottery will be held from among the applicants, and the winners will be contacted via DM from the official Twitter (@TF_pr)!

Applications submitted outside of the above period will not be eligible for the campaign. 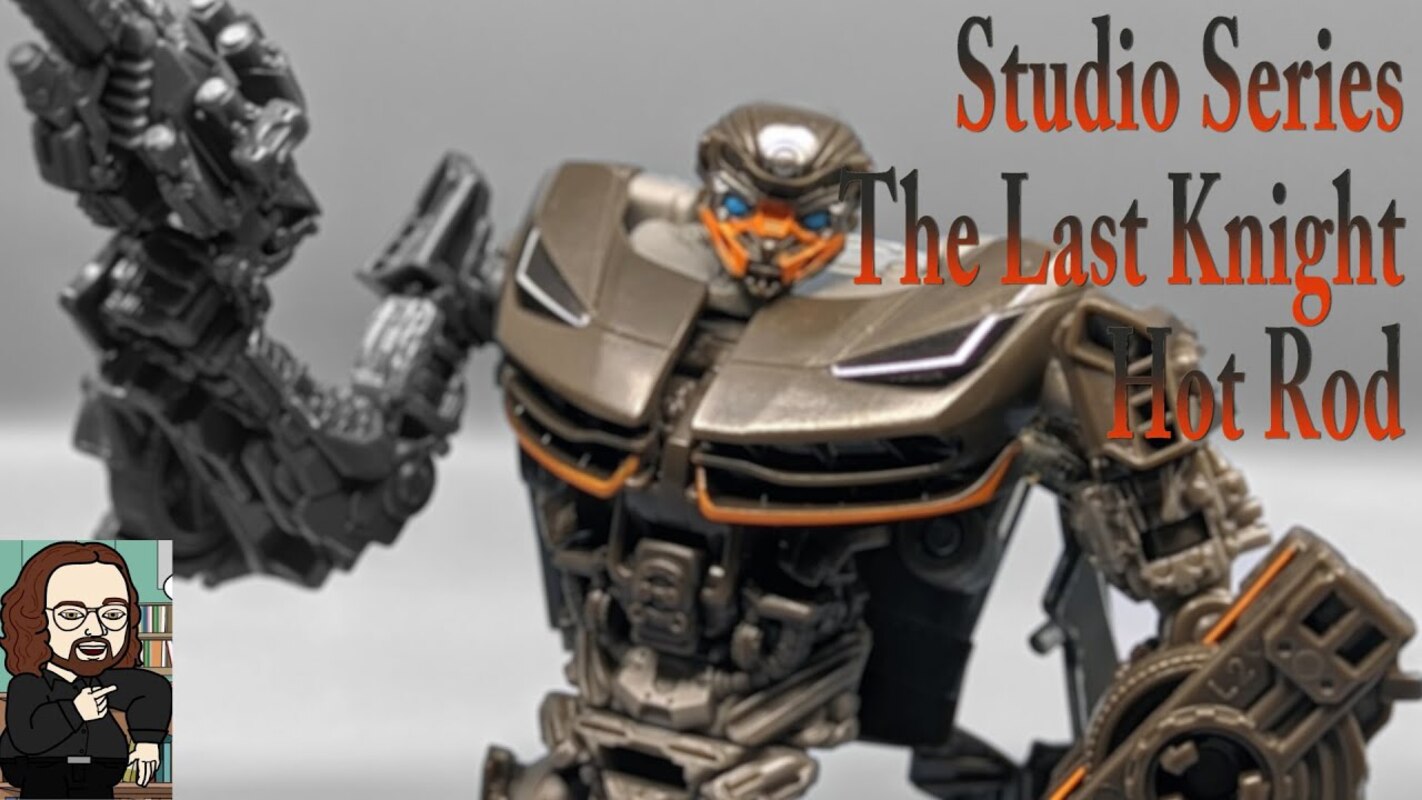 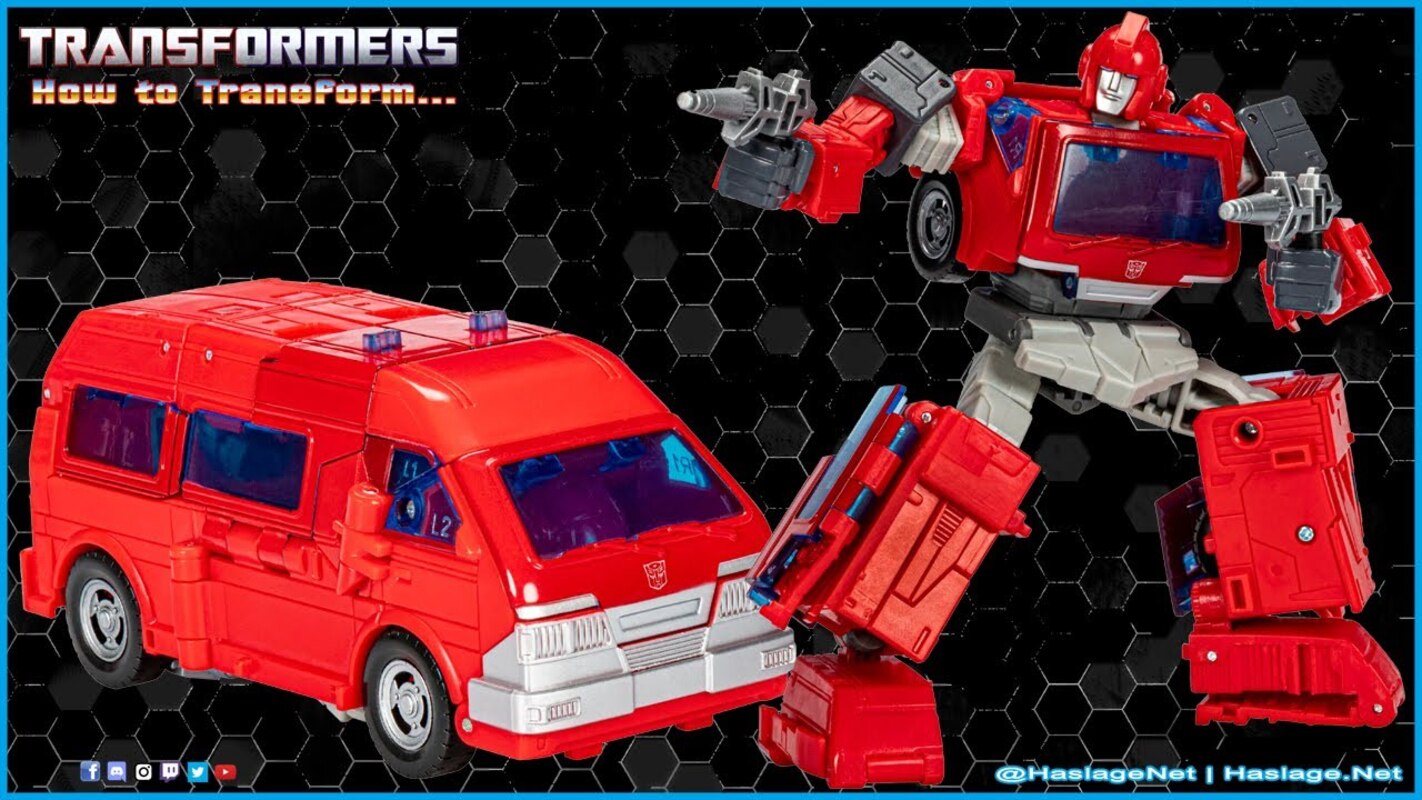 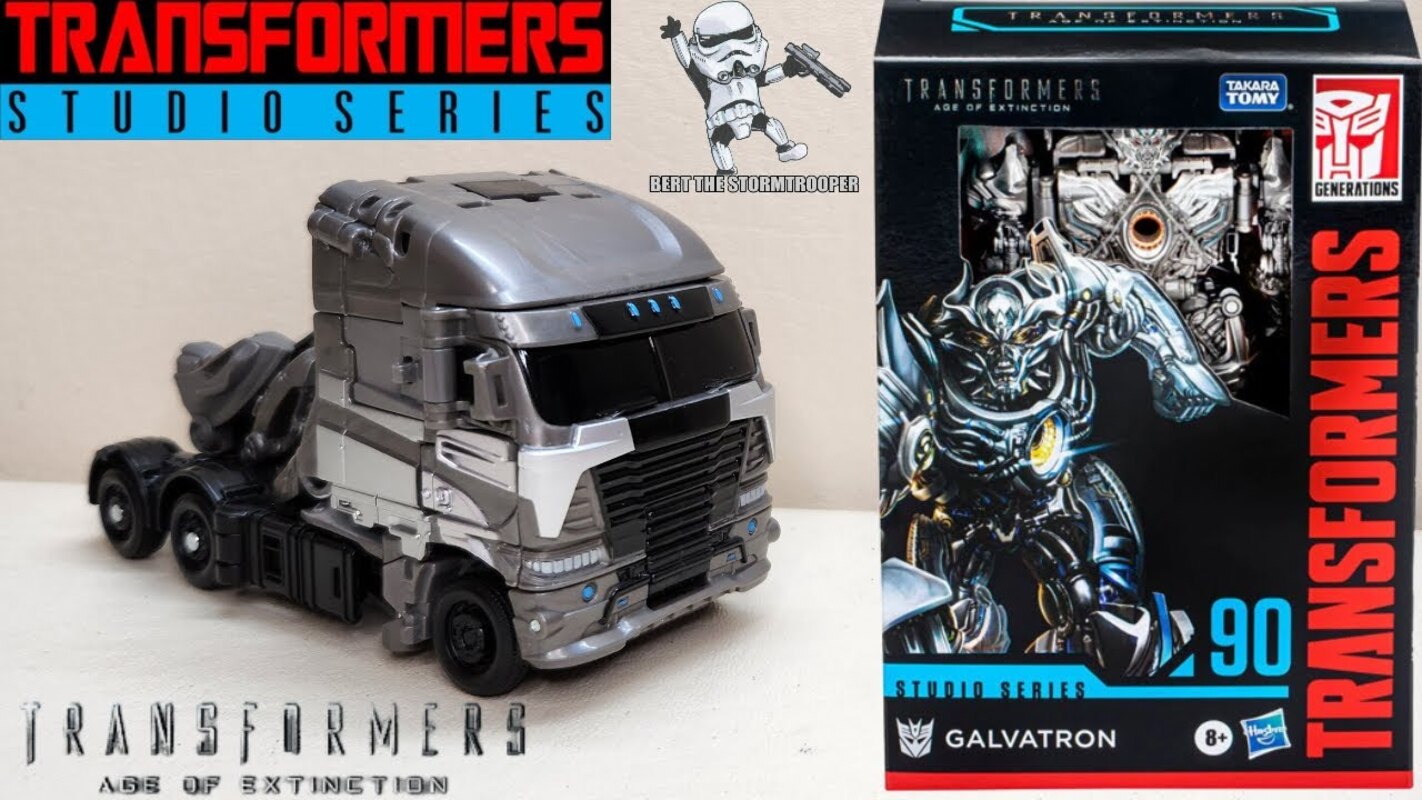 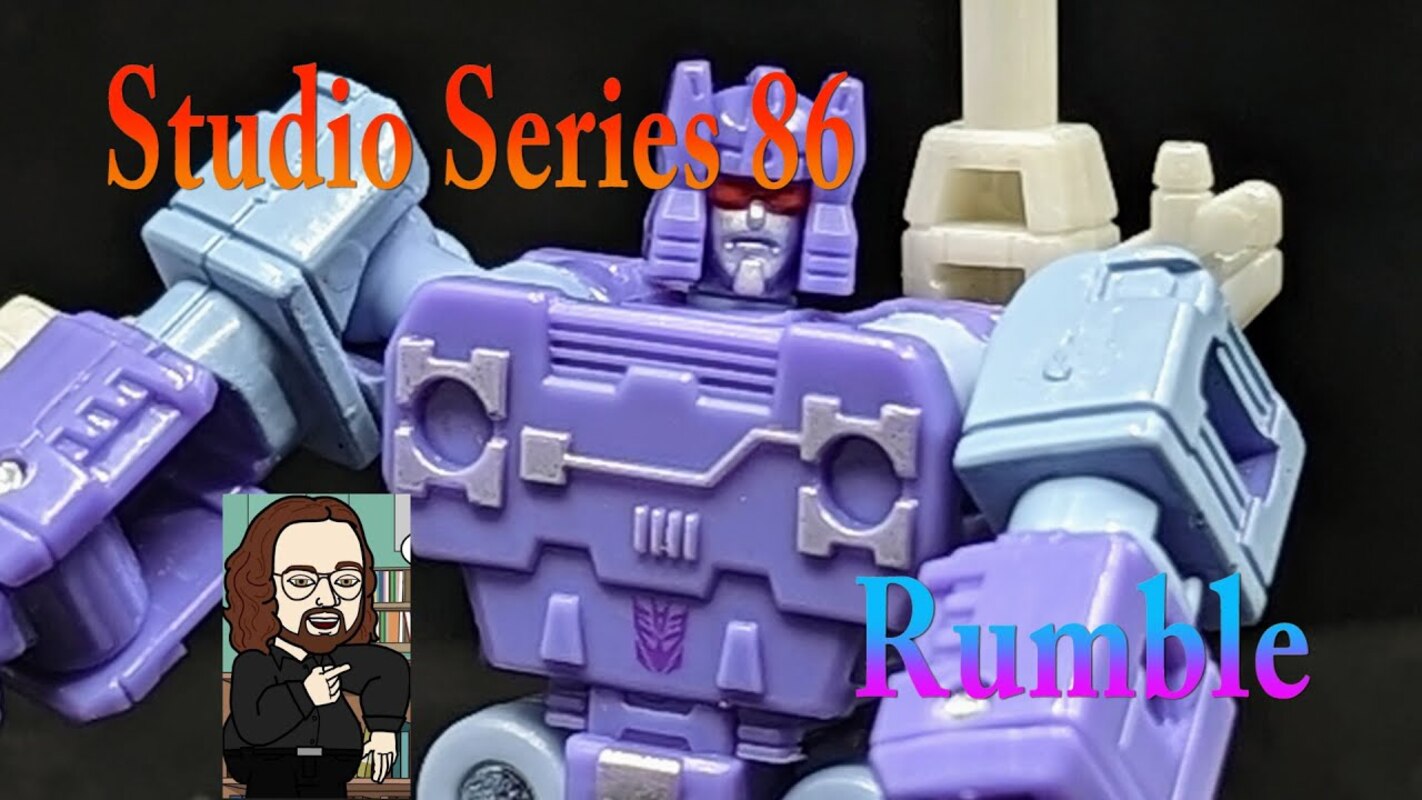 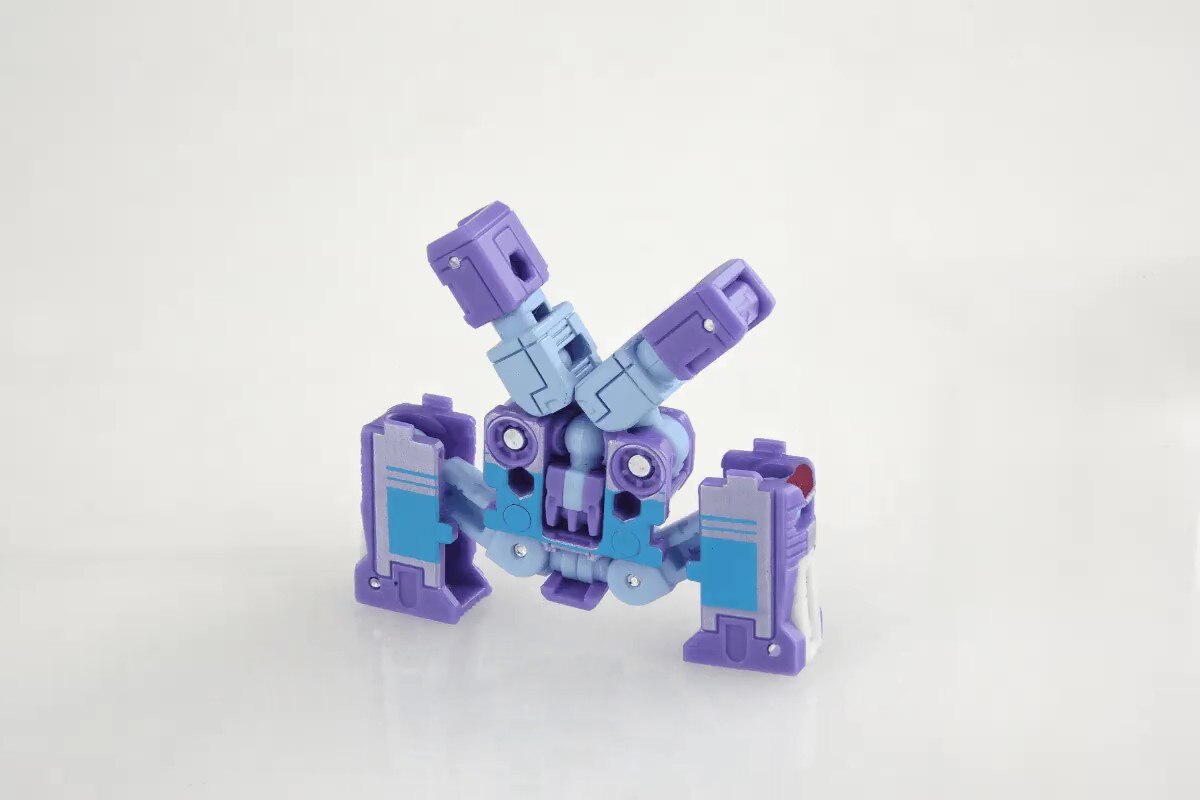 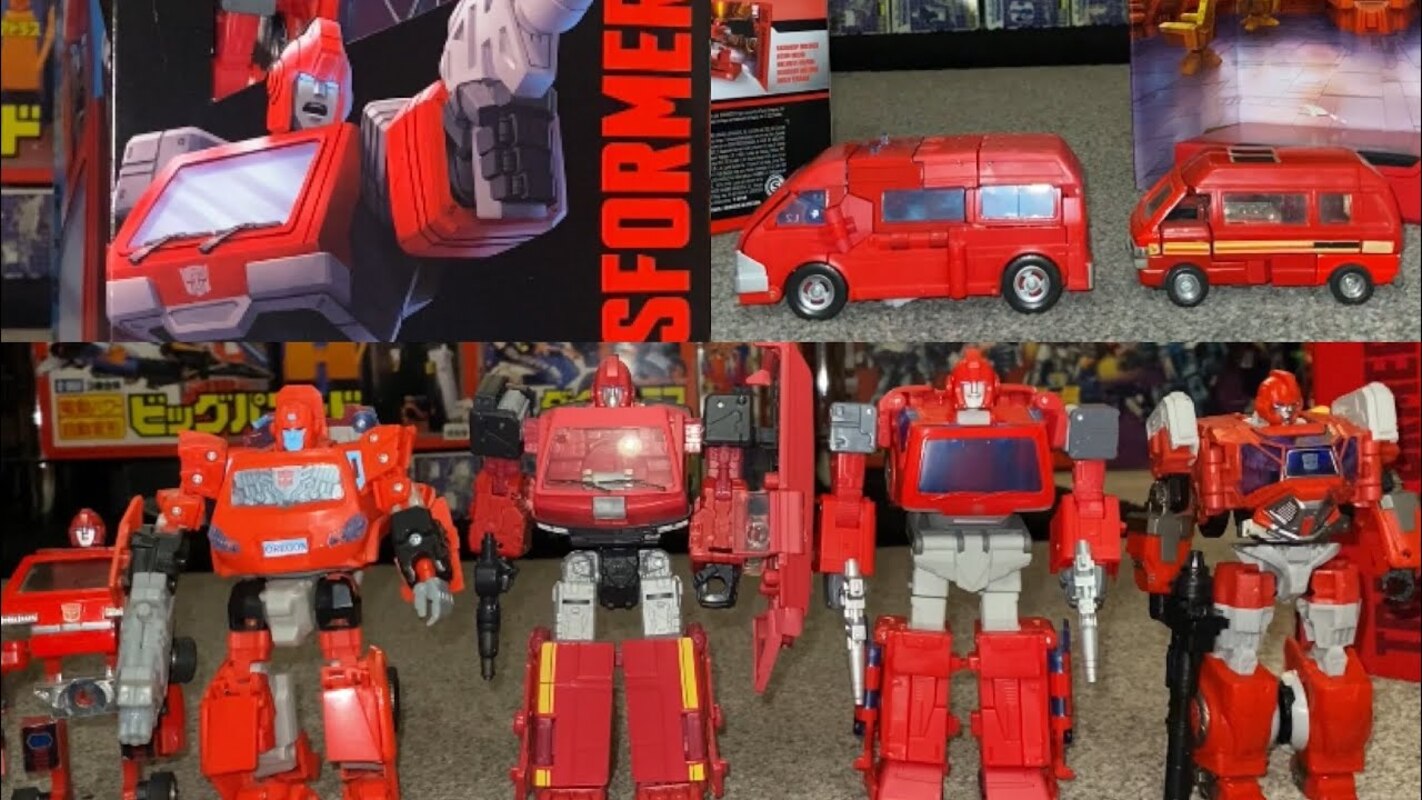