That reveal Takara teased about for the Dinobots Volcanicus has been revealed to be an animation colors edition to sell for 22000 yen / $207 USD. The figure s will go on preorder September 9th for shipping in February 2021. Read on to see the official translated Takara update and images.

It will be made according to animated color, with a new design fist and sole, and two giant swords!

The combiner Dinobot, which was released separately in the POWER OF THE PRIMES series, will be re-released at GENERATION SELECTS as a combined set with new specifications.

The coloring specification has been redesigned based on the animated color image, and the movable finger fist for coalescence and foot parts adopted by Seacons are used.

Two huge magma blades, which are new weapons, are included, and a new weapon for Grimlock is also included, allowing you to power up in a combined state.

The Combined Warrior Volcanicas is a giant robot created by combining five Dinobots, and each Dinobot is united as an arm and leg centered on the leader of the Dinobot: Grimlock.

Each dynobot can be transformed from a dinosaur mode to a humanoid/union mode.

The combiner joint used for coalescence is a mechanism that has been continuously used since the "UNITE WARRIORS" series developed from 2016, and it is possible to play with compatibility with items that have the same joint. 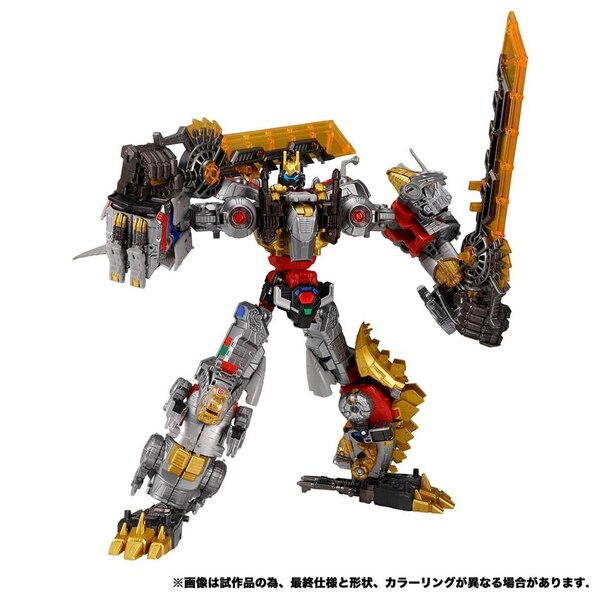 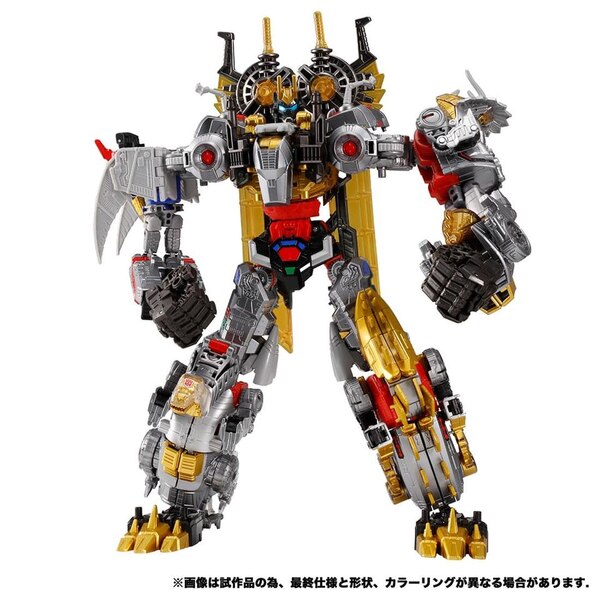 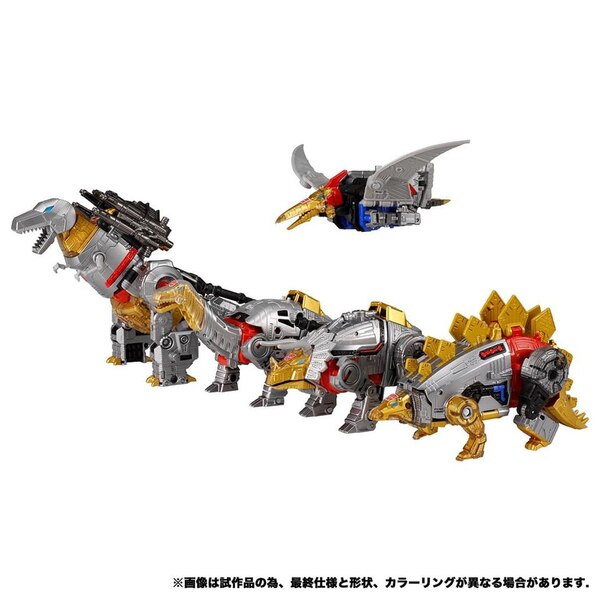 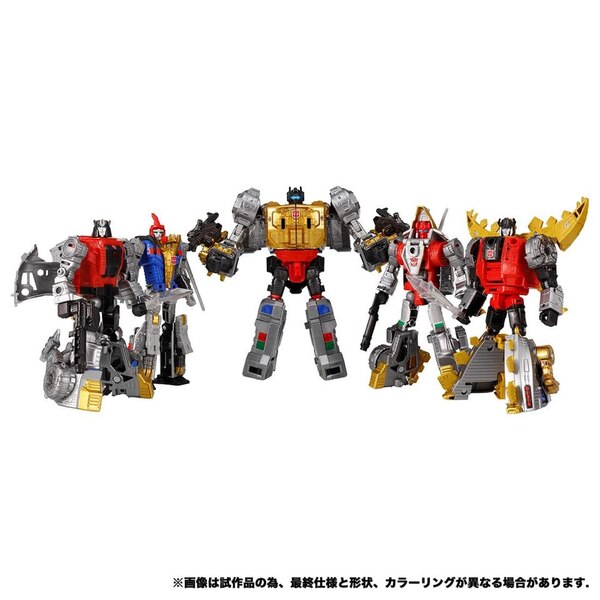 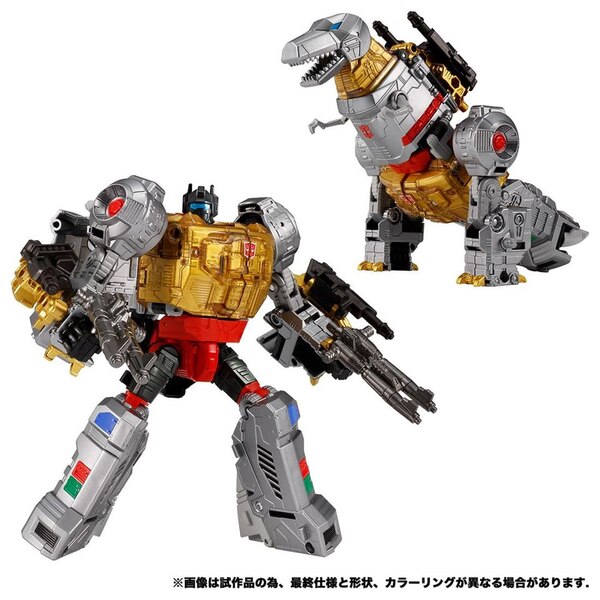 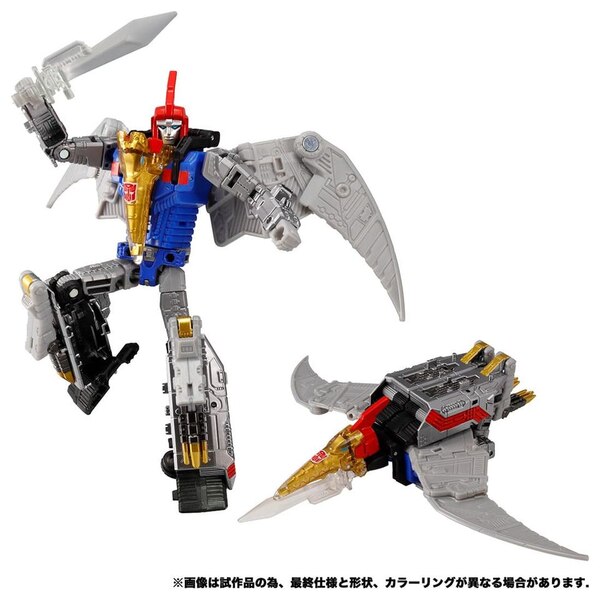 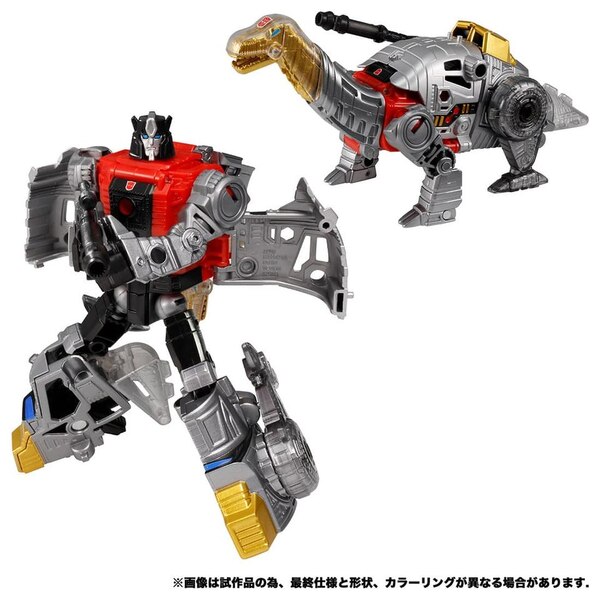 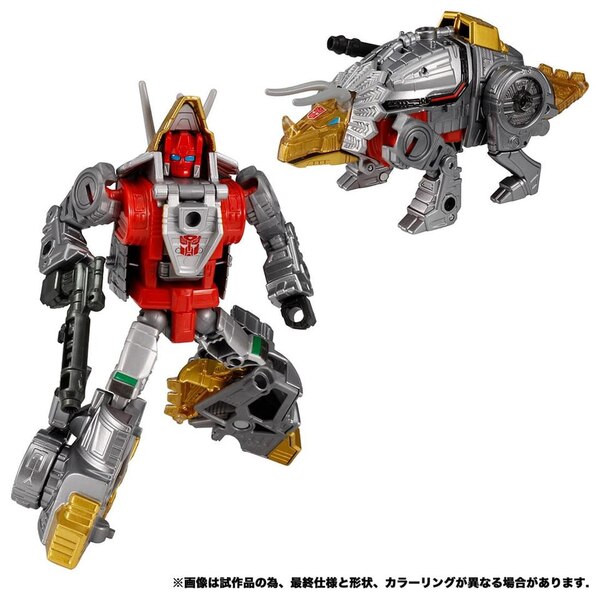 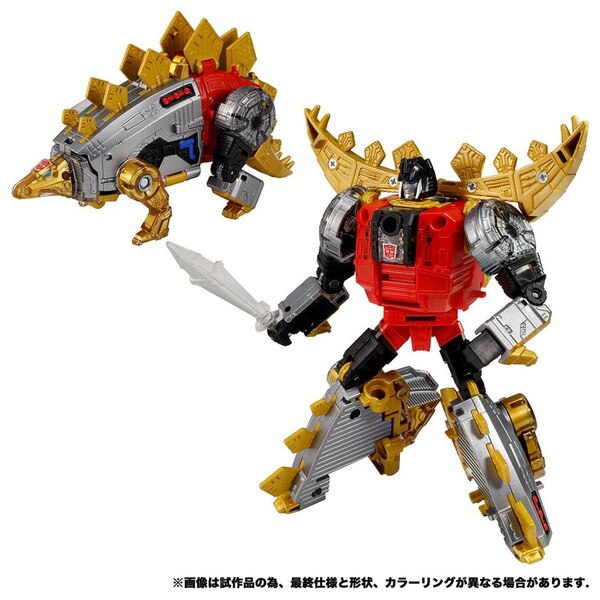 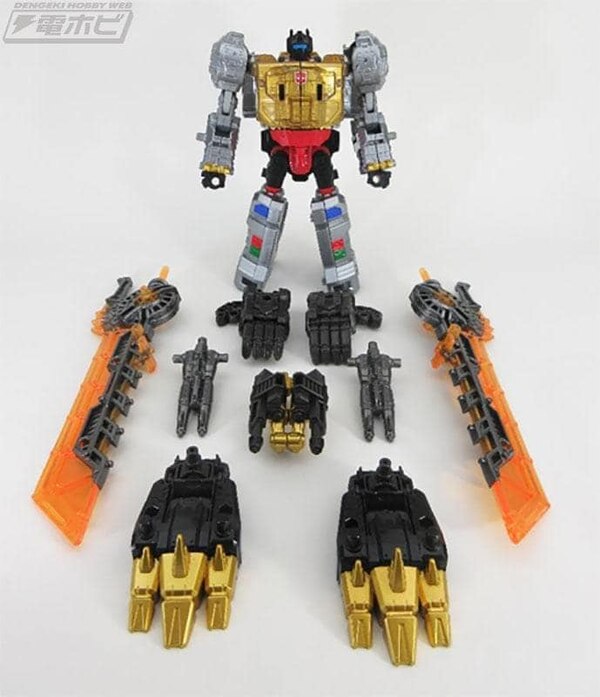 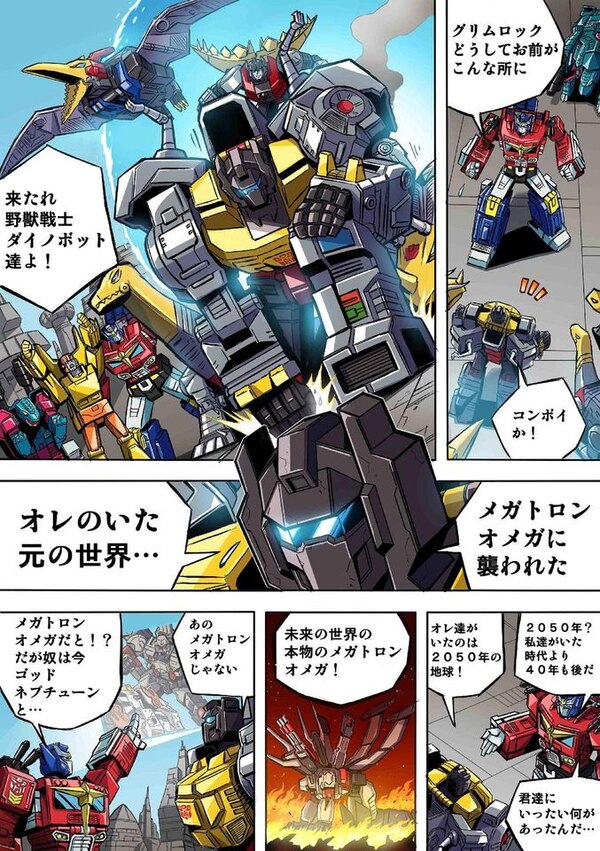 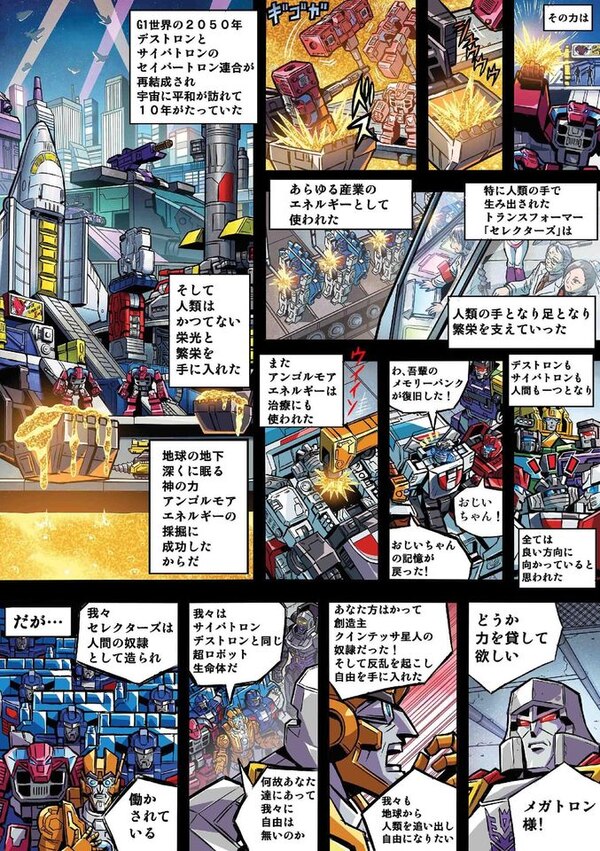 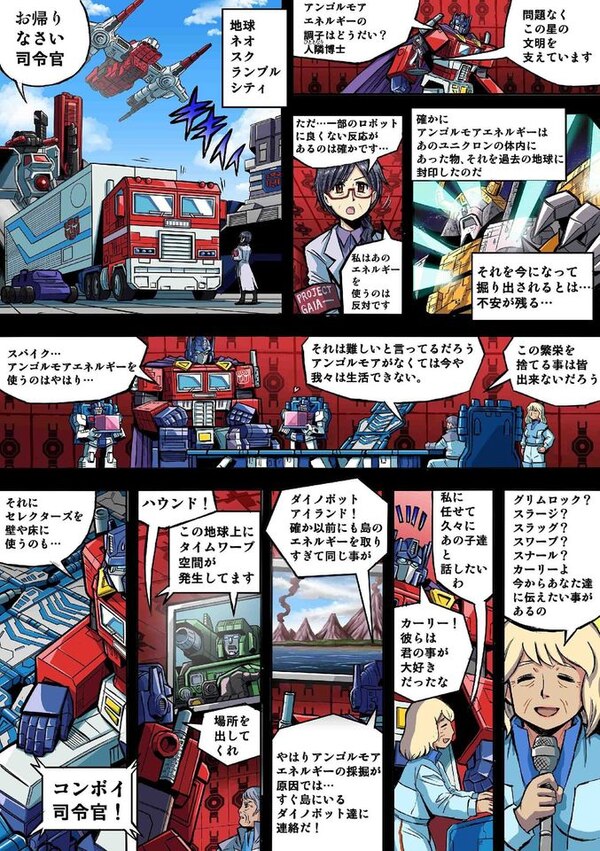 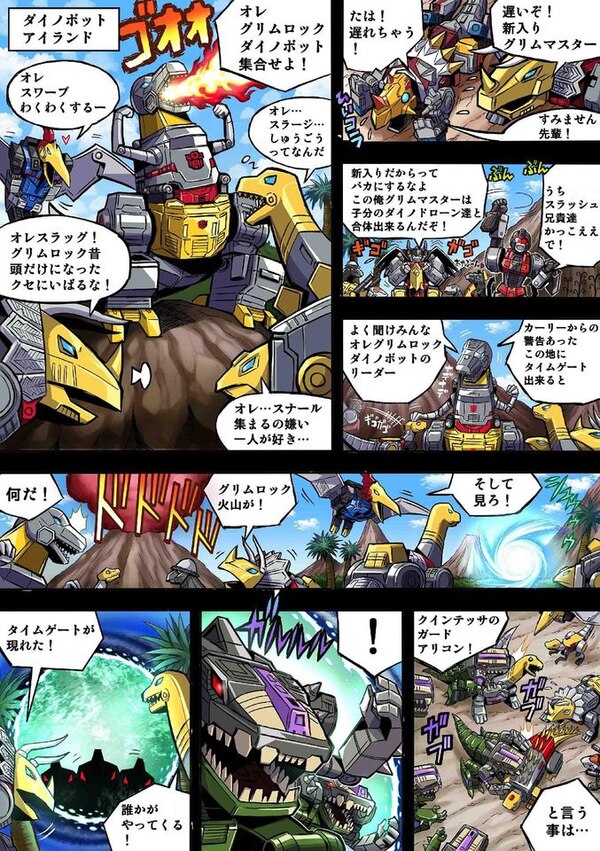 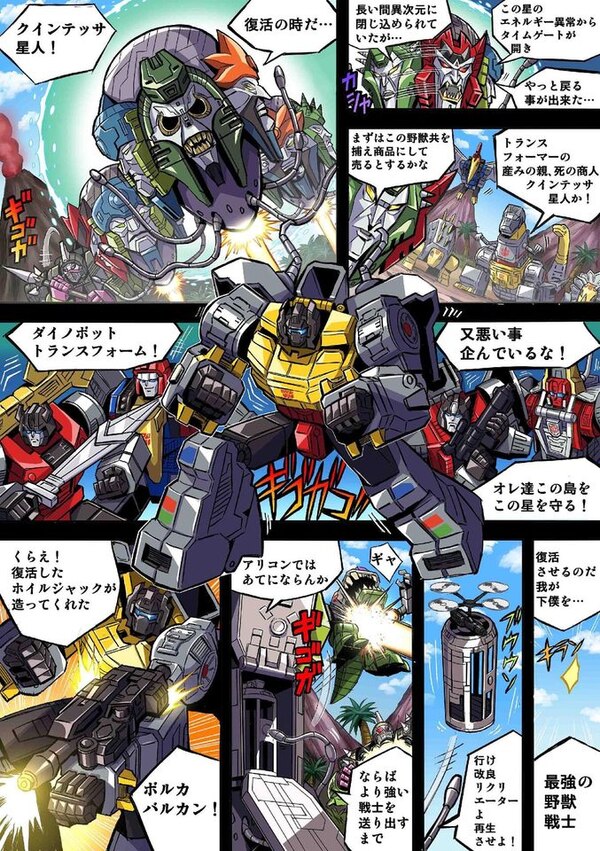 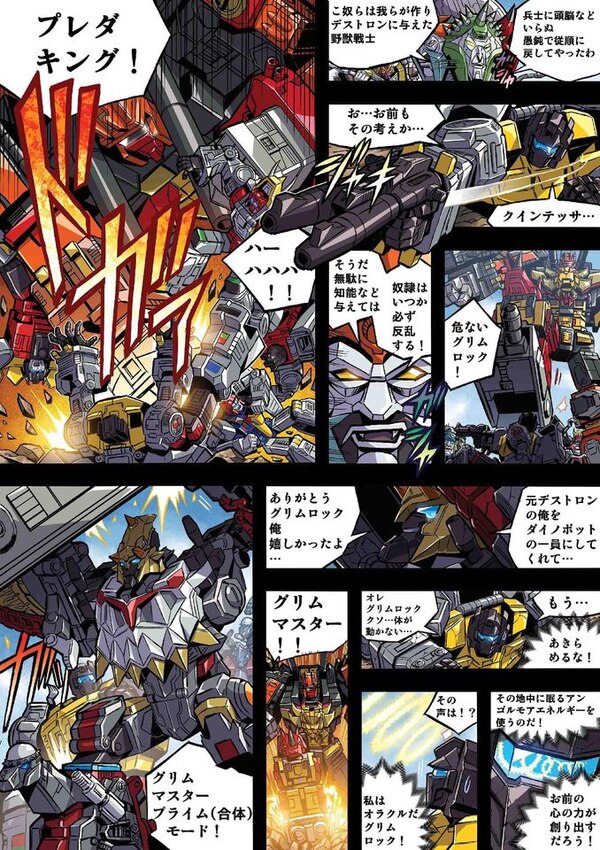 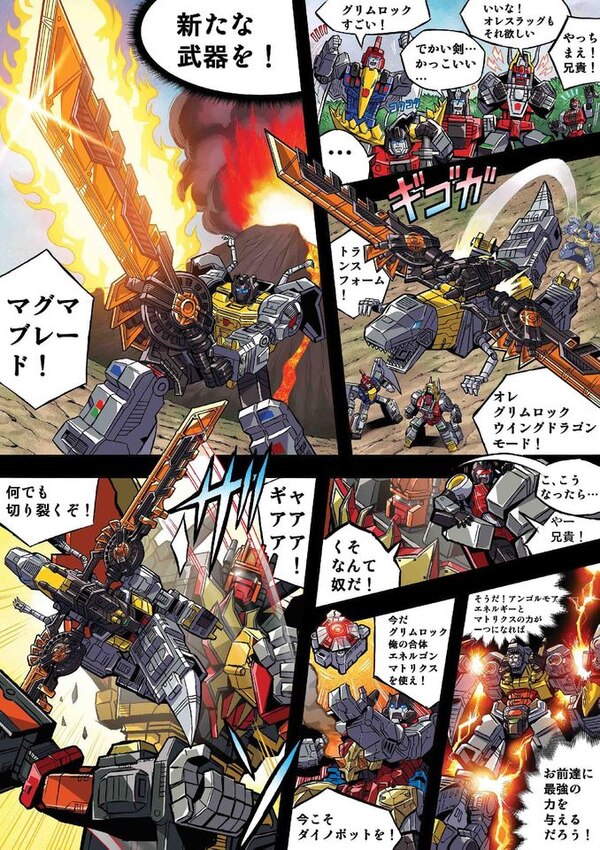 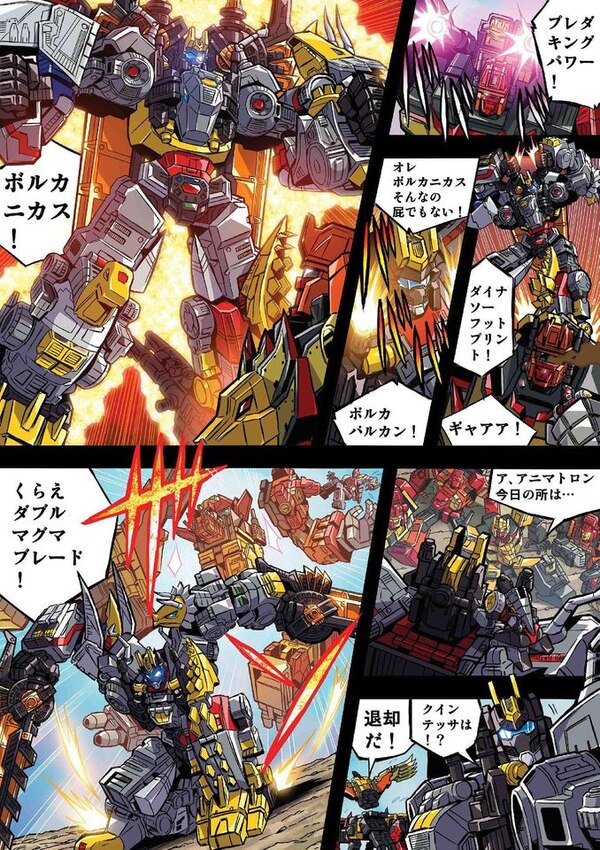 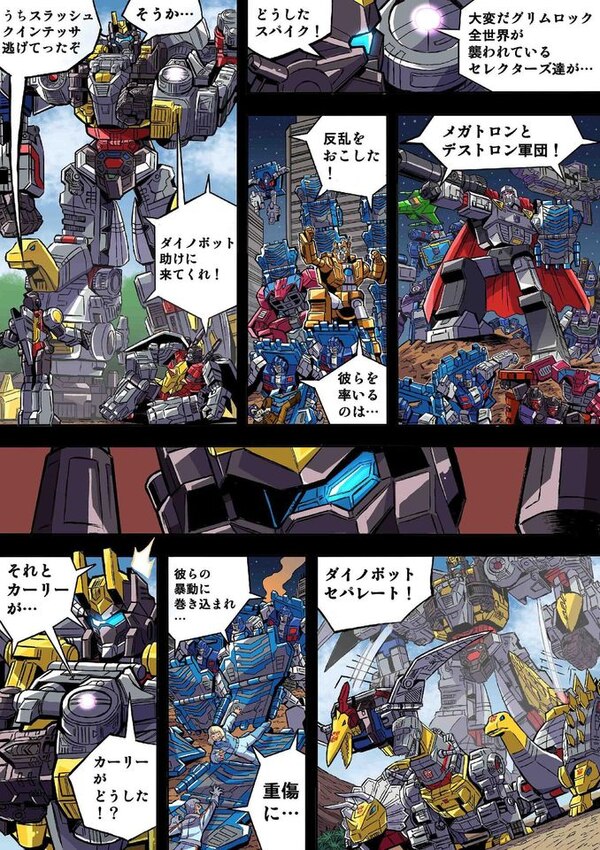 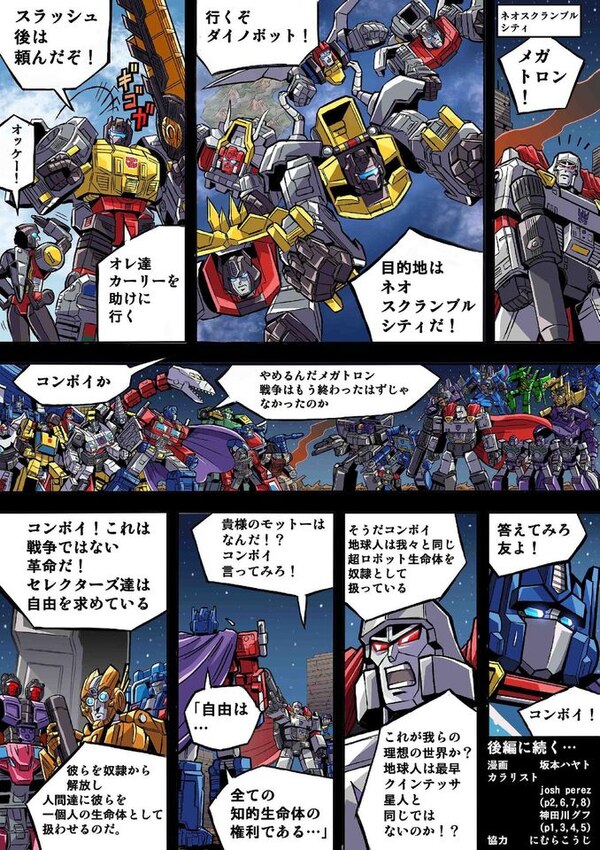 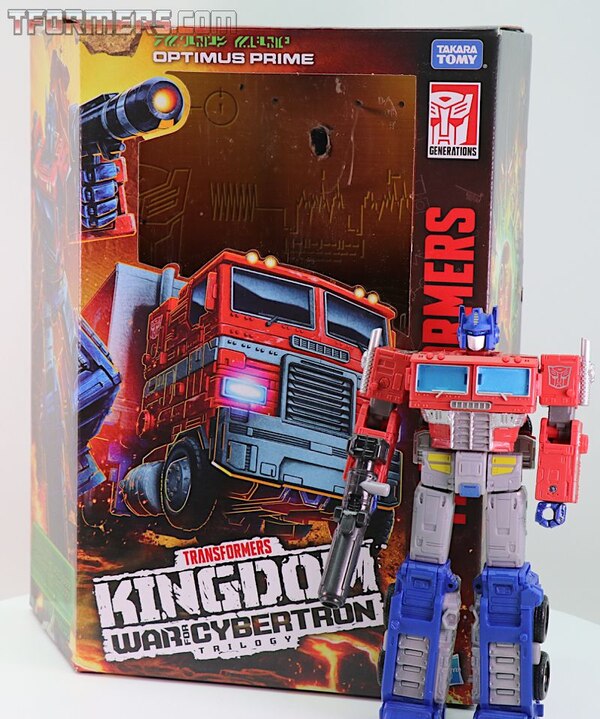 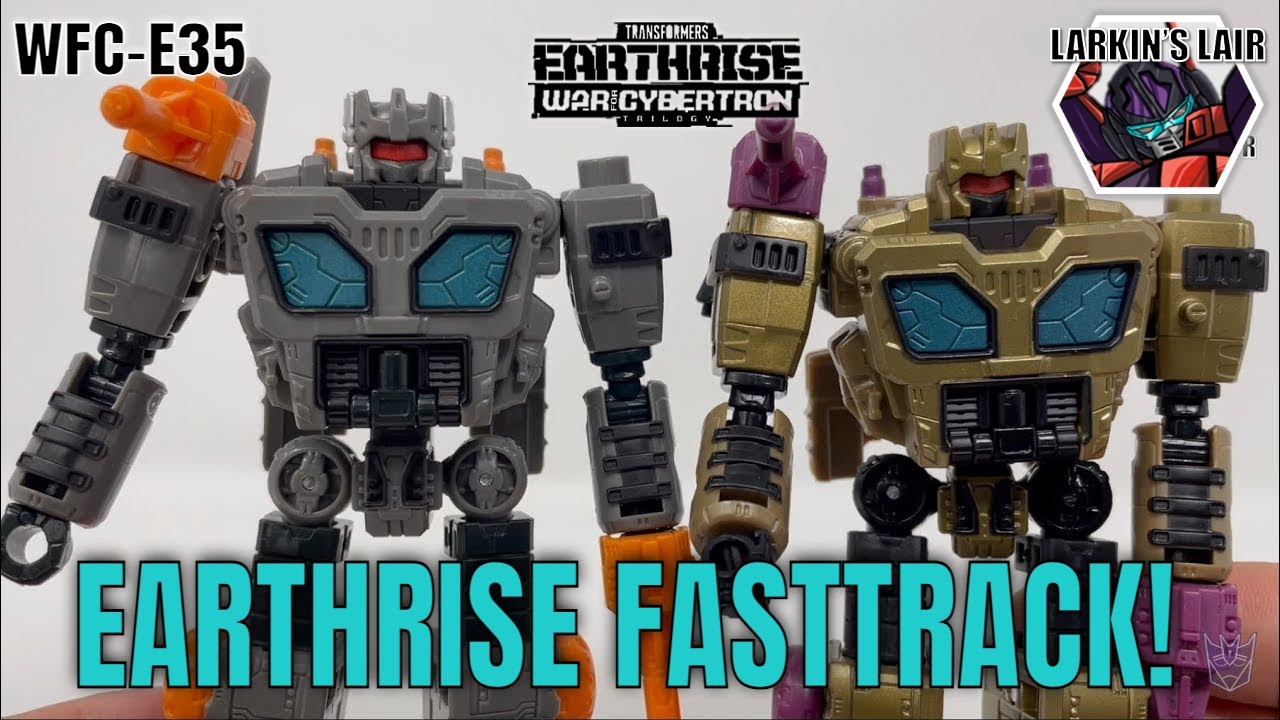 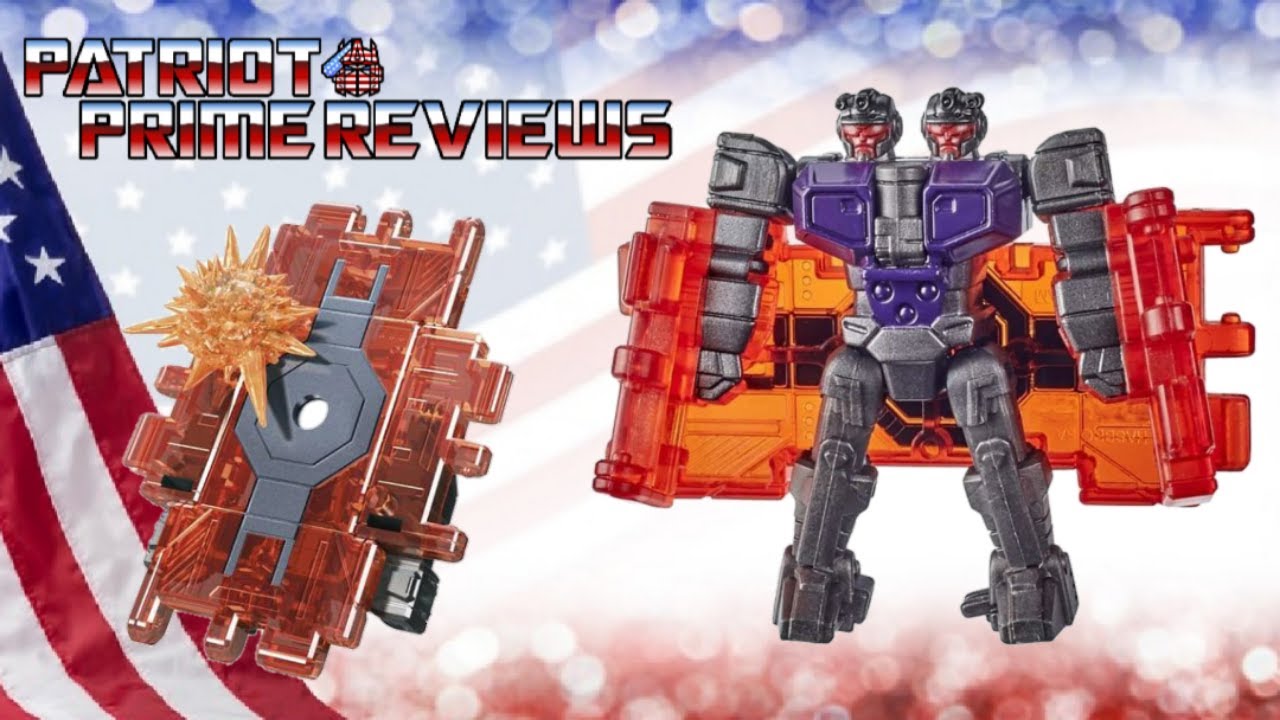 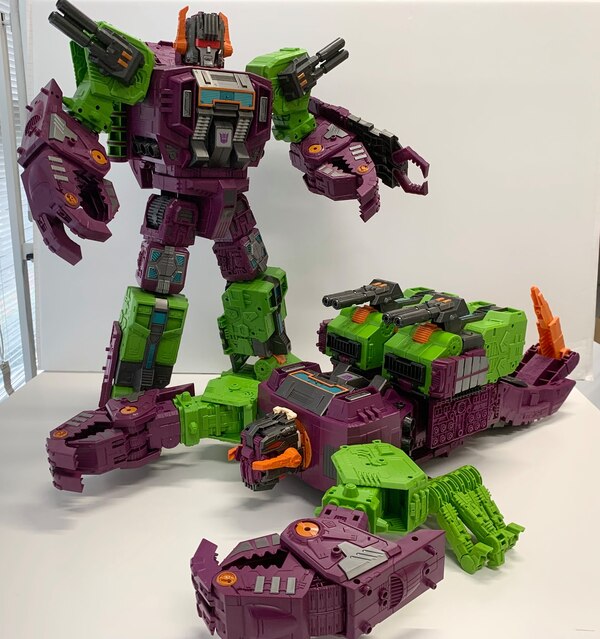 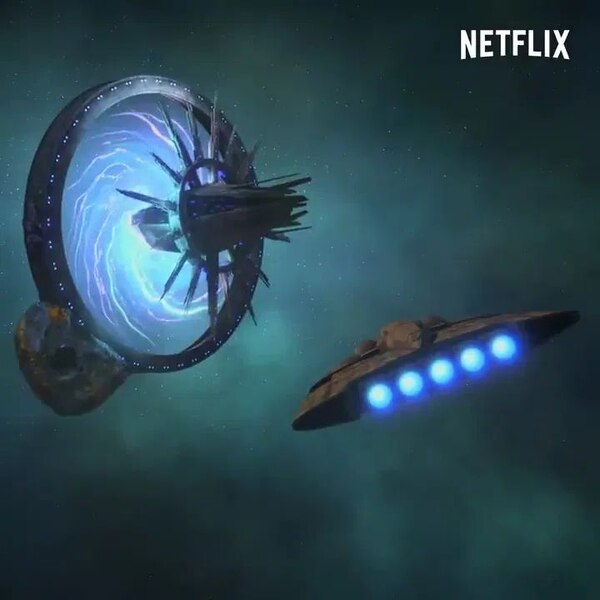 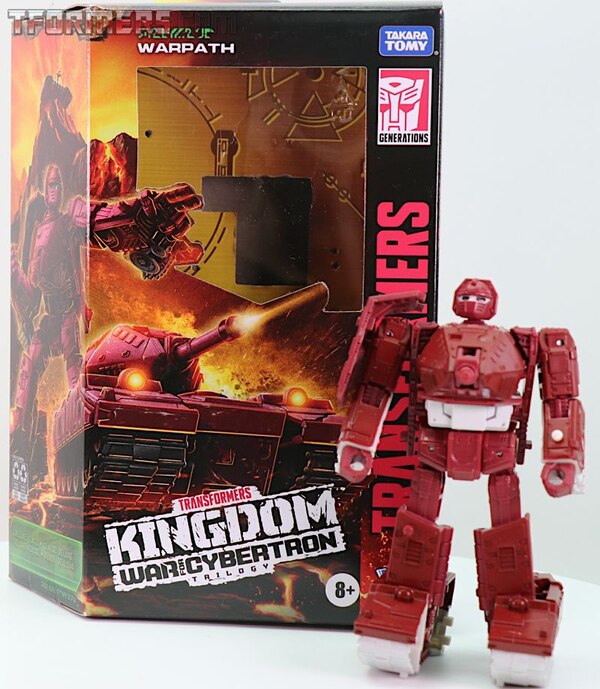