Just up on Dengeki Hobby is a feature on the Takara Transformers Kingdom KD-13 Rhinox voyager class figure with new official images. Here we go beyond the promo renderings to see the actual product figure in the plastic itself. I have to admit, it lost a bit of sheen for me. Read on to see the translated update with images and decide for yourself then hit poll with your impression.

The Beast Warrior of Justice, who transforms from "Beast" to "Robot Mode", participates in "Kingdom", which is the final chapter of Takara Tomy's Transformer "War For Cybertron Trilogy" series trilogy!

"KD-13 Rhinox" is a completely deformed figure of Rhinox, the deputy commander of Maximals who has a wealth of knowledge about machines.

Rhinox has a gentle personality who doesn't like fighting but is scared when he gets angry. The rush attack that makes use of that huge body is outstandingly powerful! One of the charms of this product is the powerful modeling of the Beast mode.

Robot mode is fully poseable. Both hands can be equipped with two Gatling hammers. You can enjoy the powerful poses unique to Rhinox. 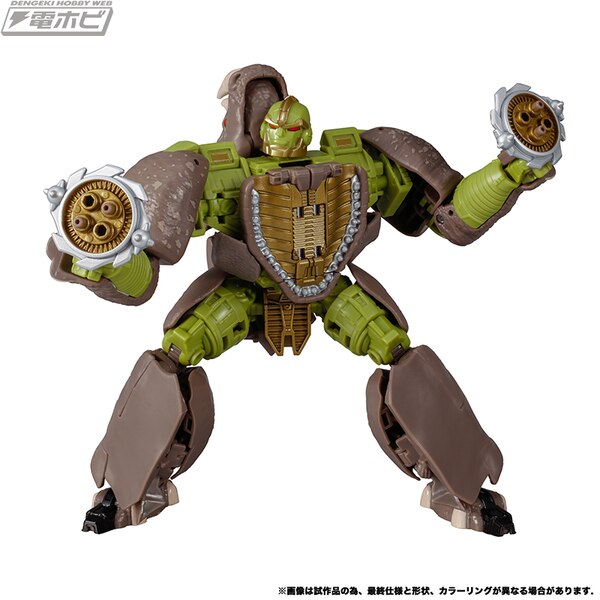 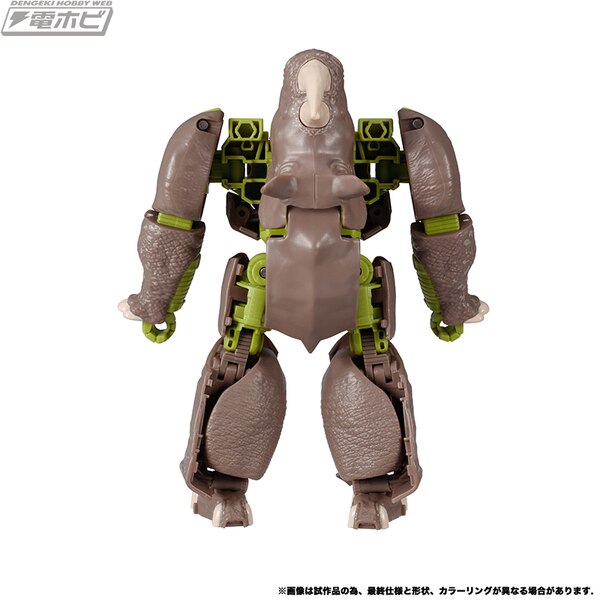 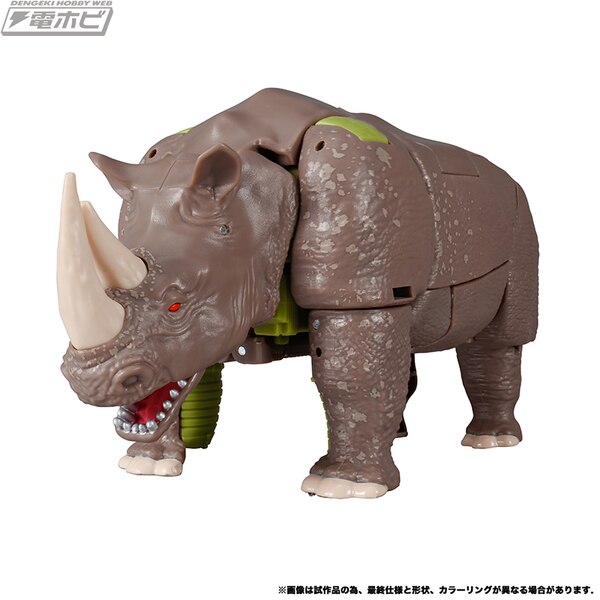 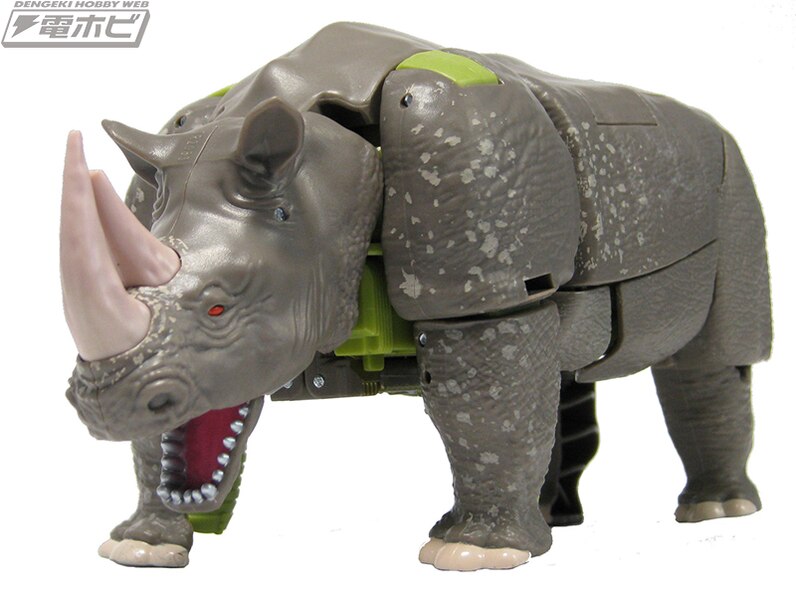 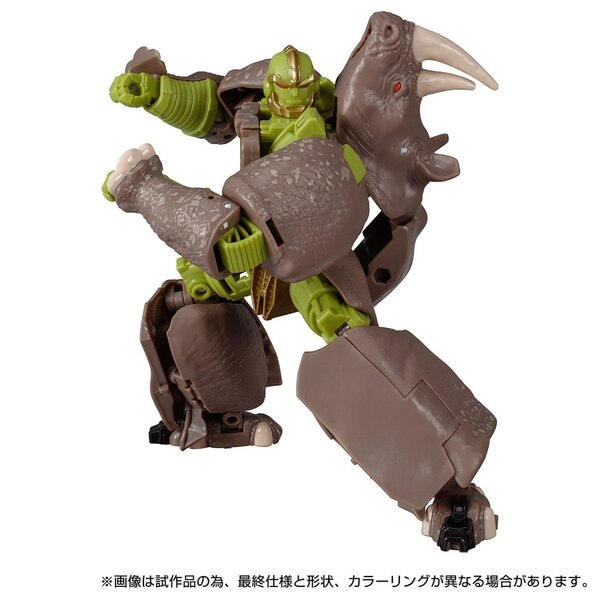 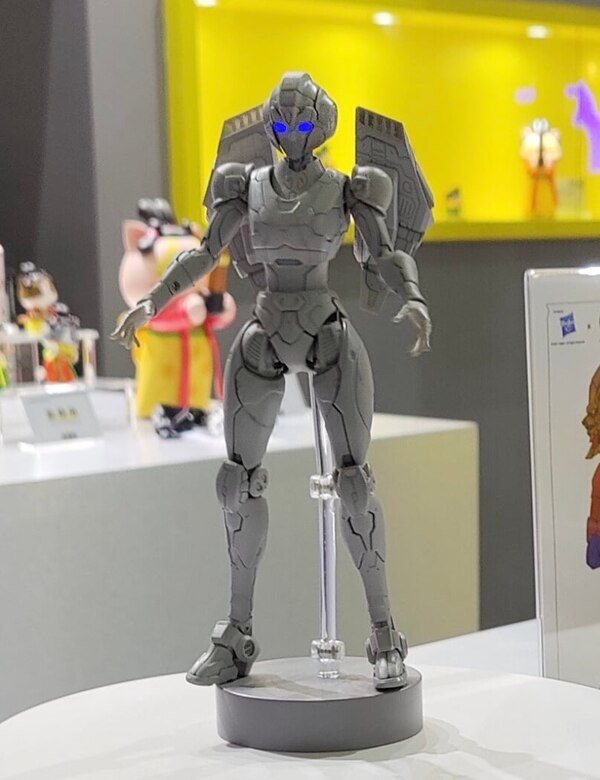 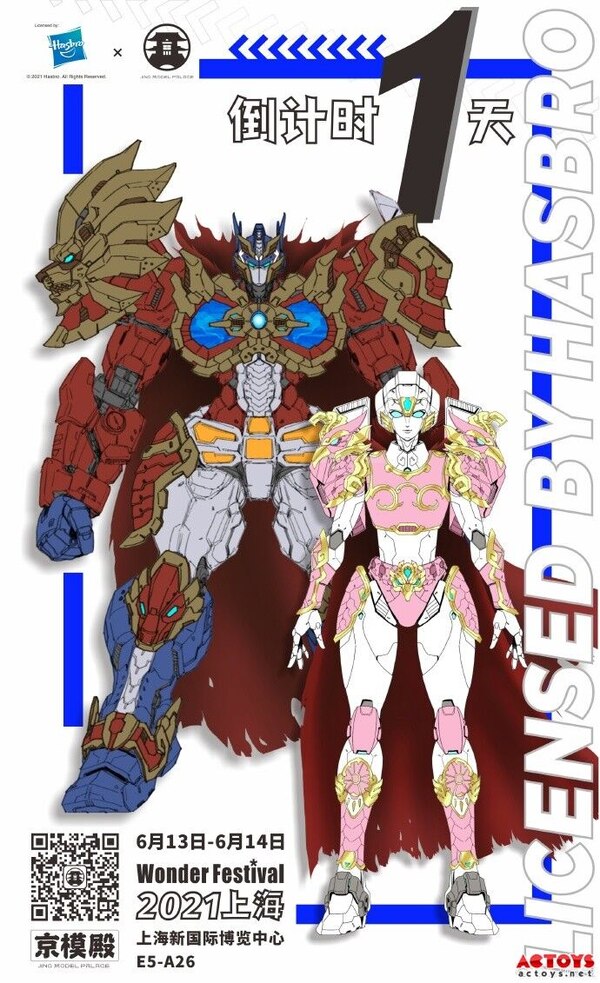 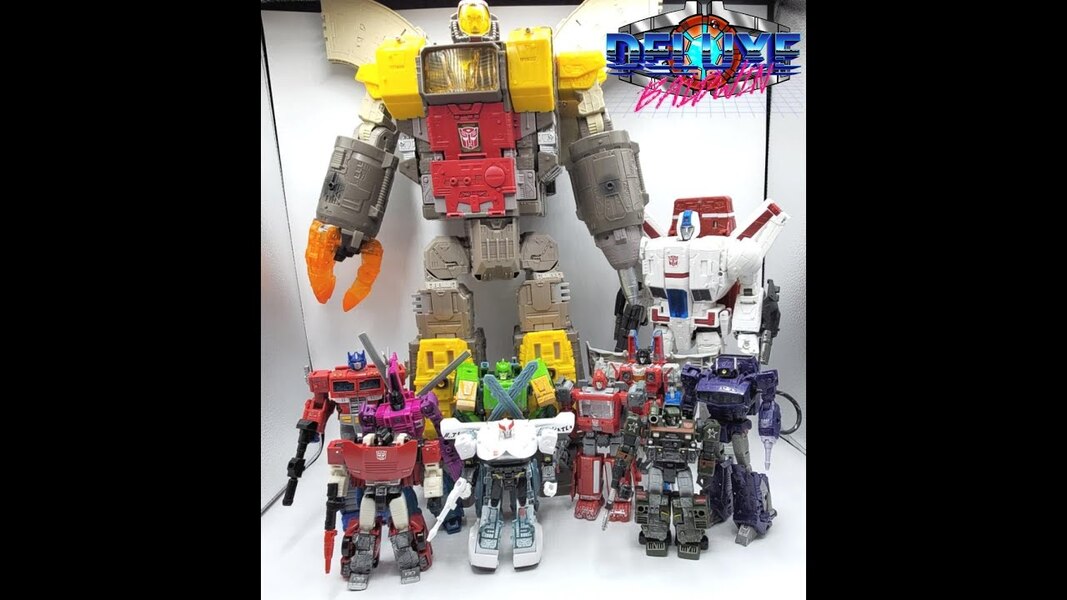 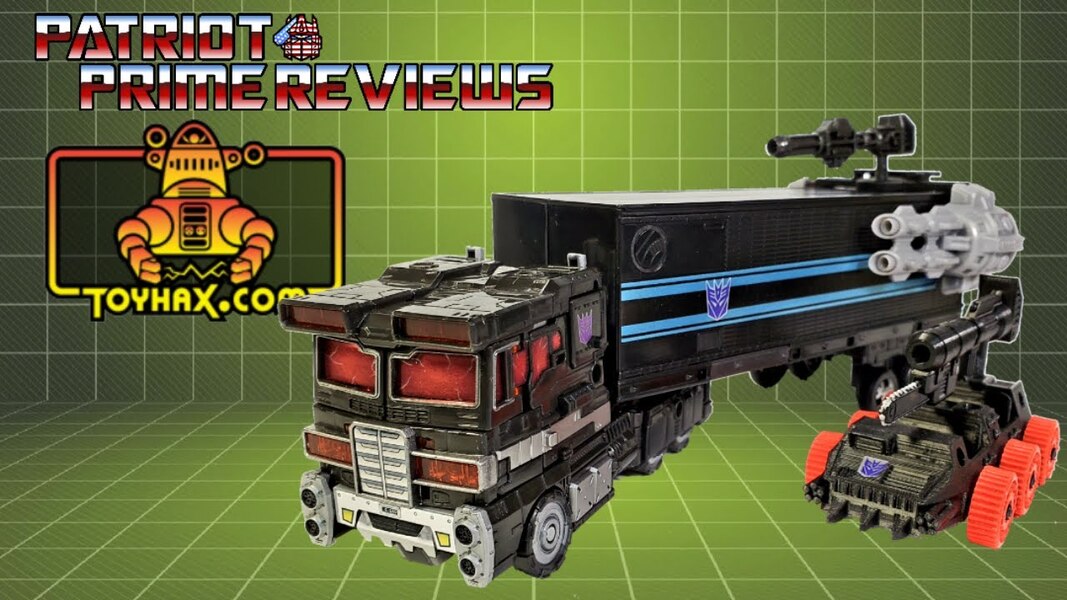 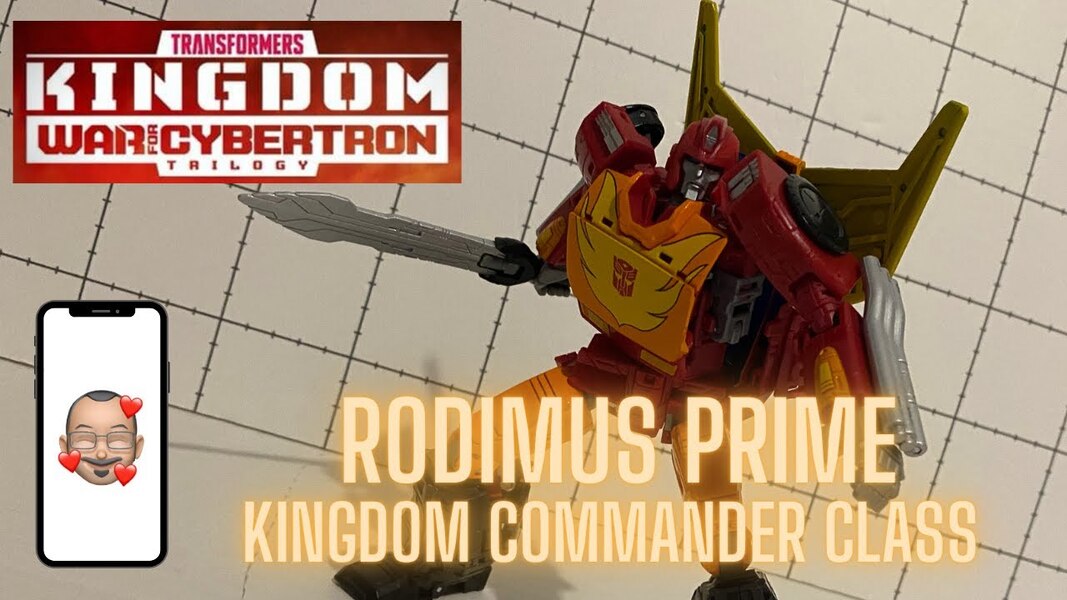 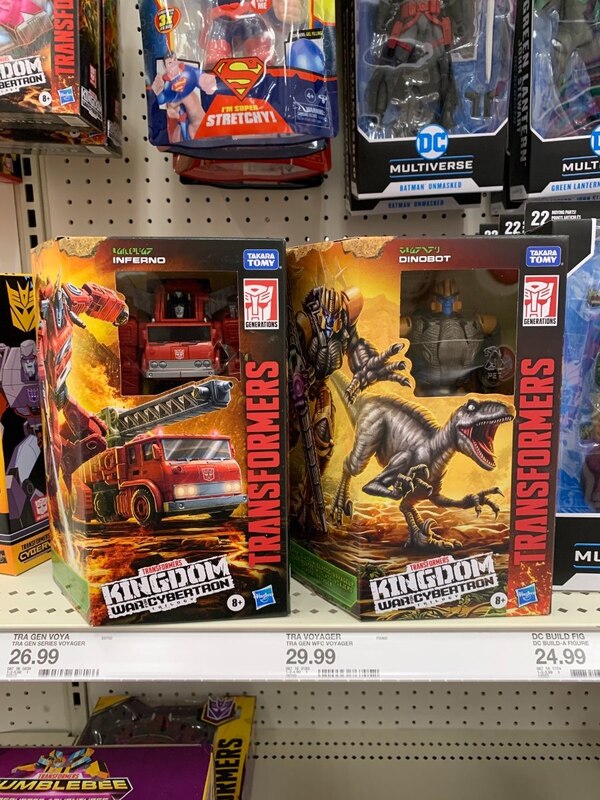