Just in from the SNS is what appears to be the retailer solicitation for the Takara Transformers Masterpiece MP-56 Trailbreaker product release. These preview images are usually indicators of what is to be released. Hopefully, this one is real.

As we can see the vehicle is based on a faithful rendering of the original Toyota Hilux 4WD truck. It is hard to make out, but in the top left, we can see accessories including a blast effect, extra faces, and his classic weapons. The image indicates preorders could open May 11, or is that the release date for November 4? We'll find out soon enough. 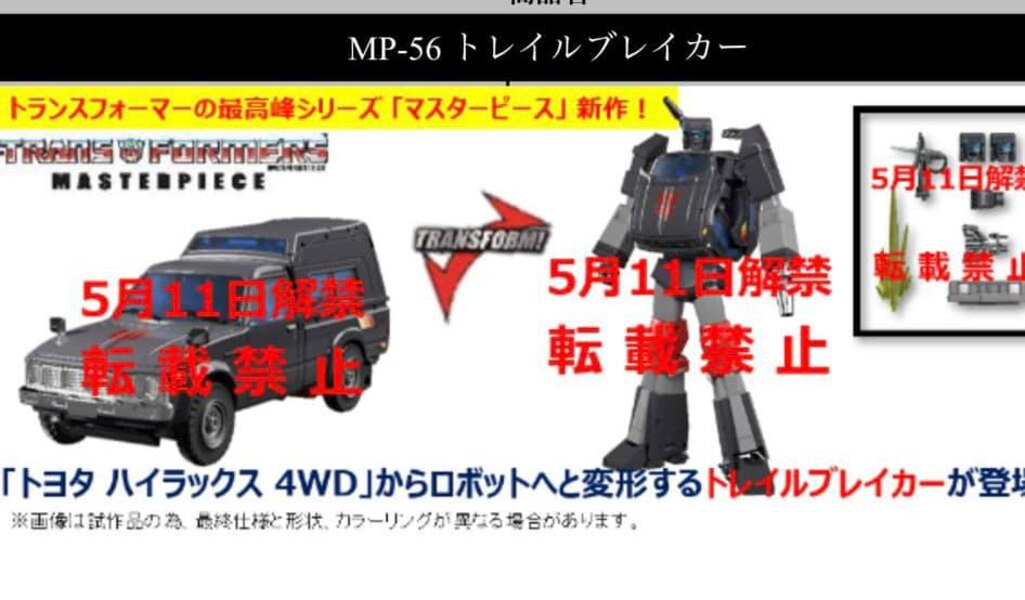 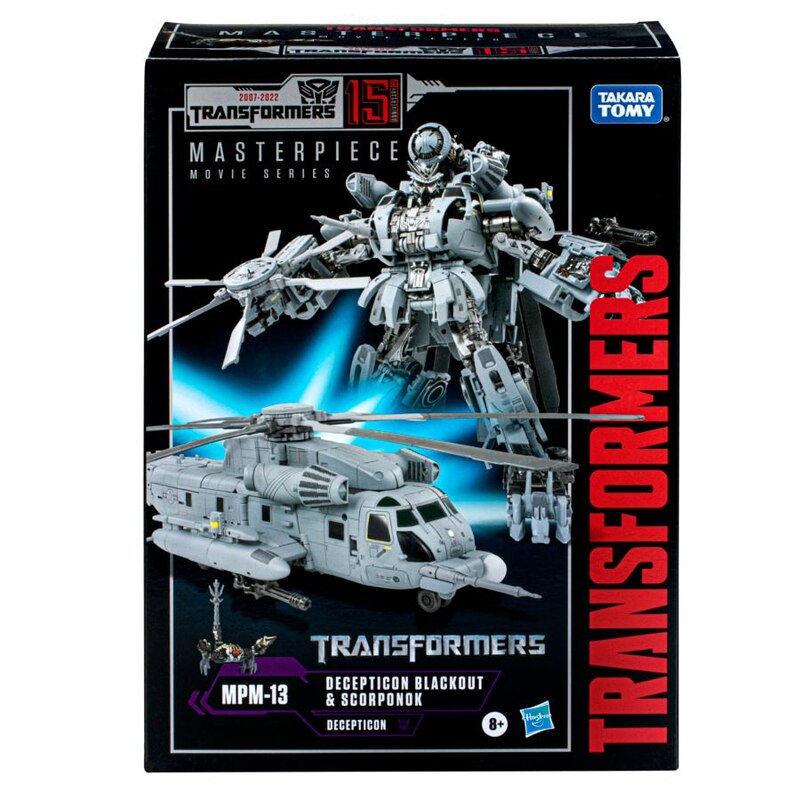 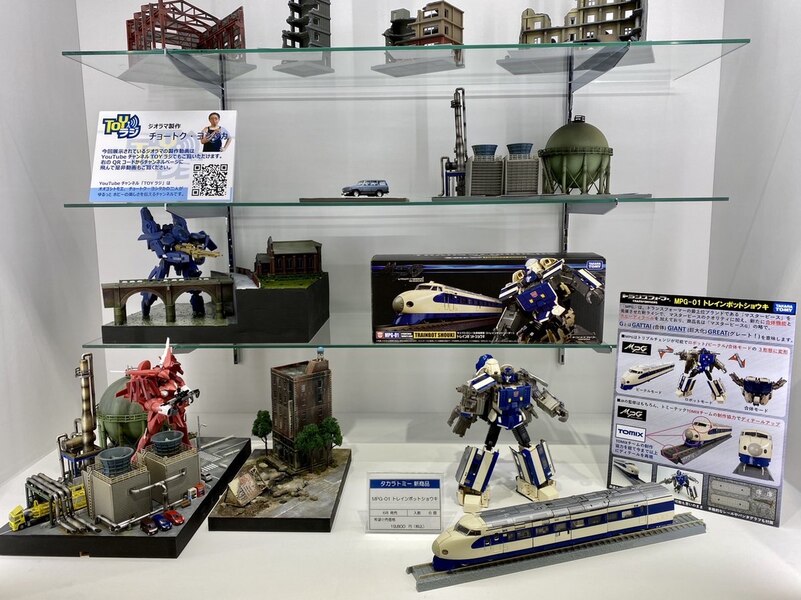 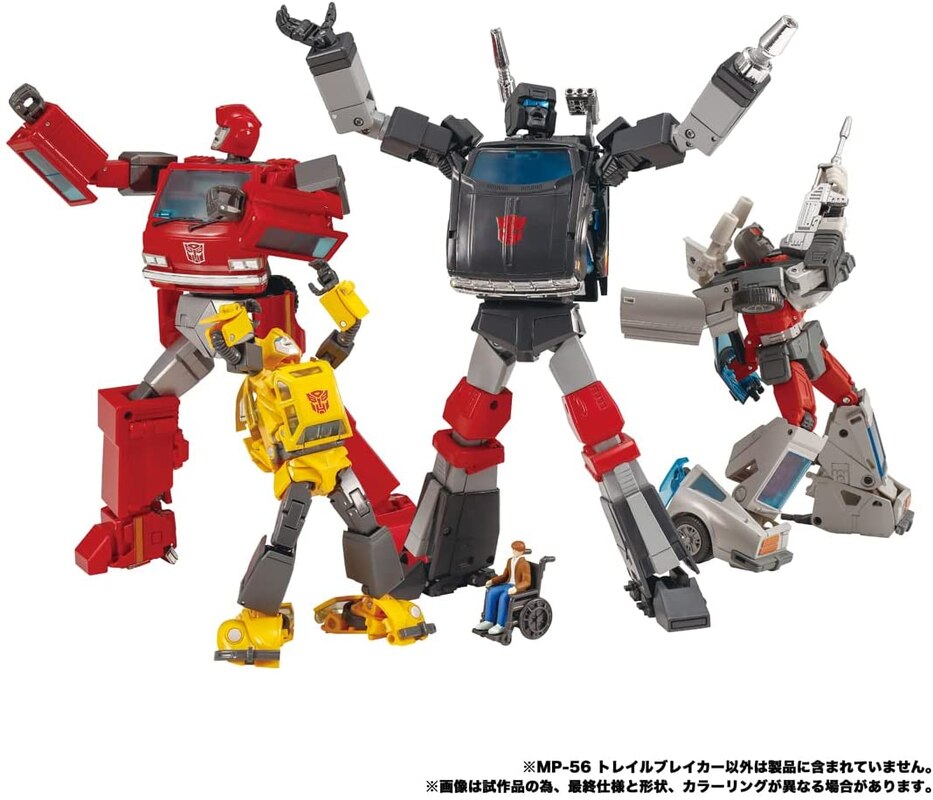 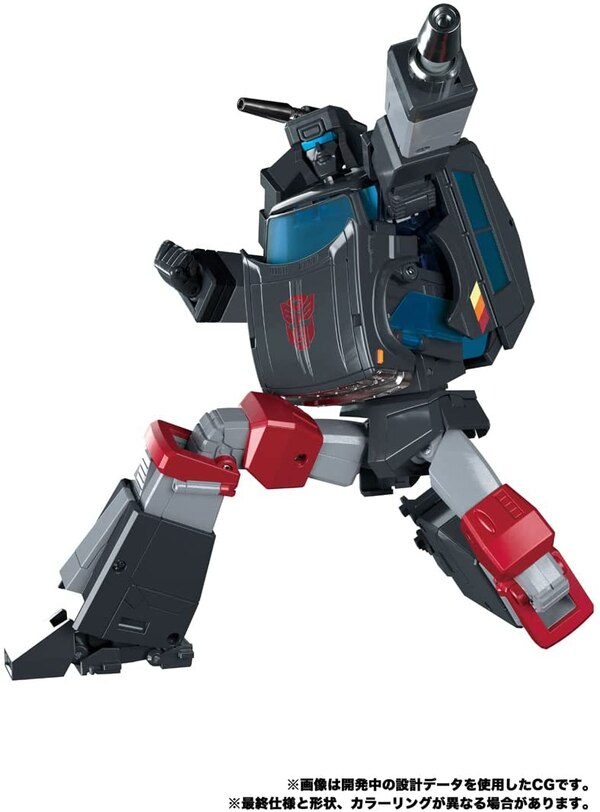 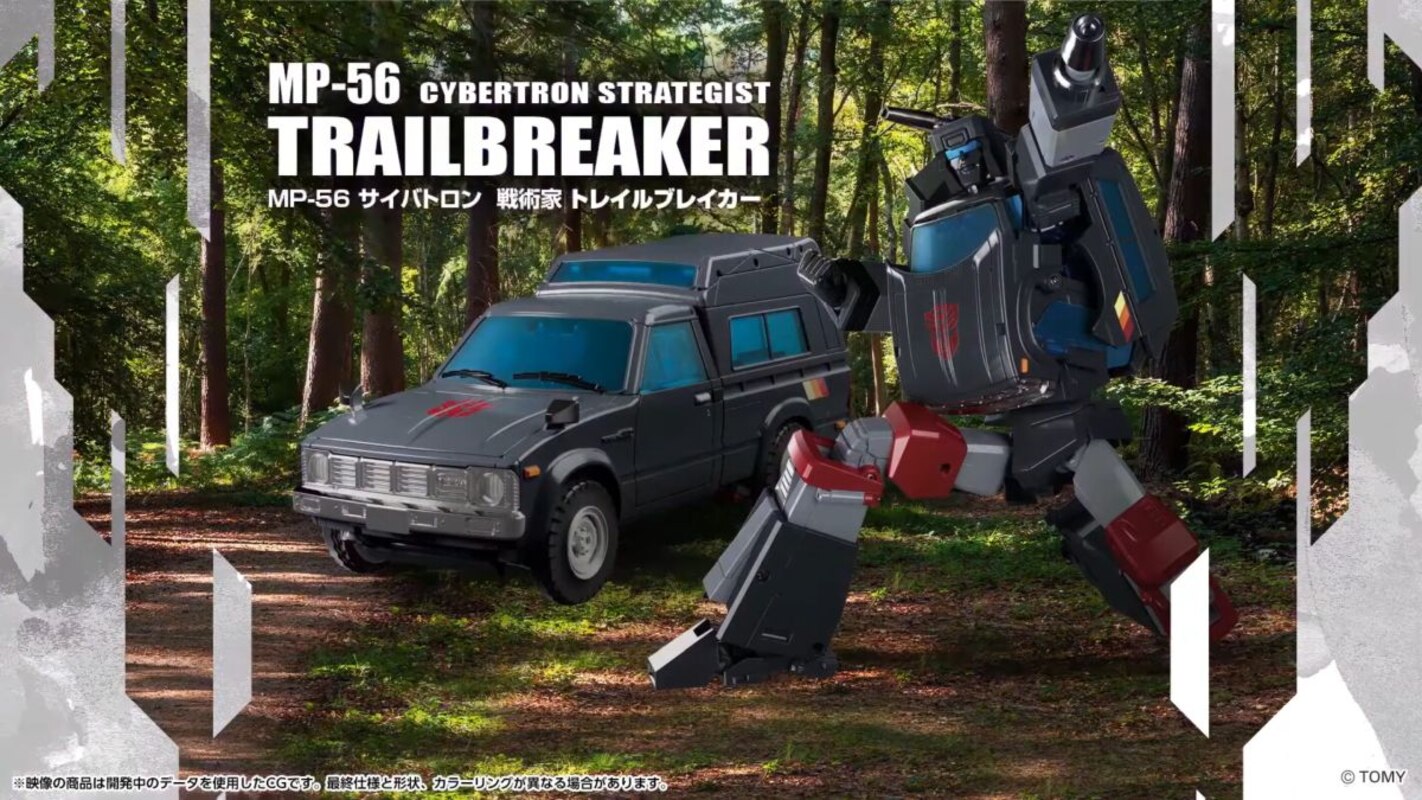