The official Takara product side has posted an update with the full product details on their next release in the Transformers Premium Finish with the WFC-04 Starscream figure release. Read on to see the translated product information and official images for the full look.

The fourth from Premium Finish WFC is Starscream from War for Cybertron "Siege".
The leader of the Air Force Jetron, which transforms into a fighter. He is an ambitious, ruthless and brutal personality.

He betrayed Megatron many times, but all failed and was sanctioned.
In the play, he was cut off by Jetfire because of his excessive behavior.

He transforms into a Cybertron jet. 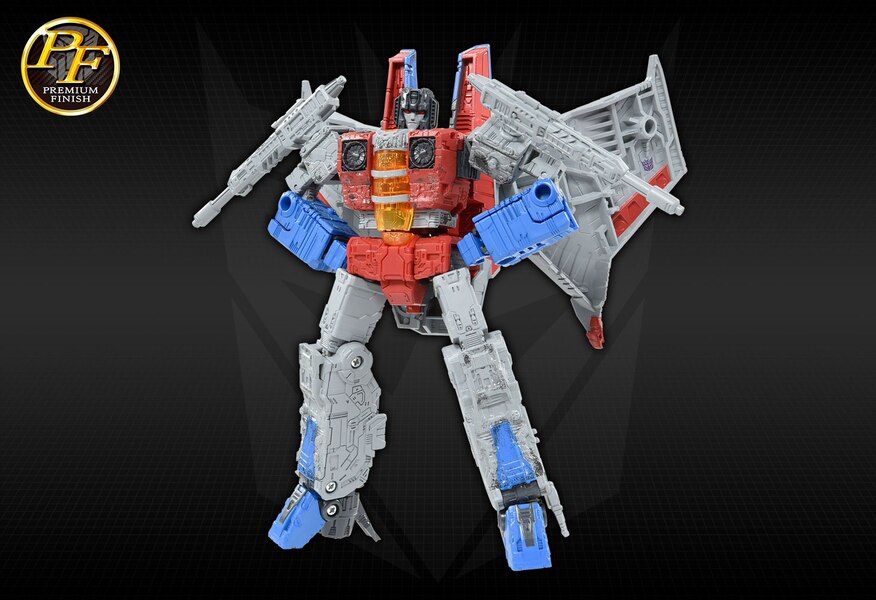 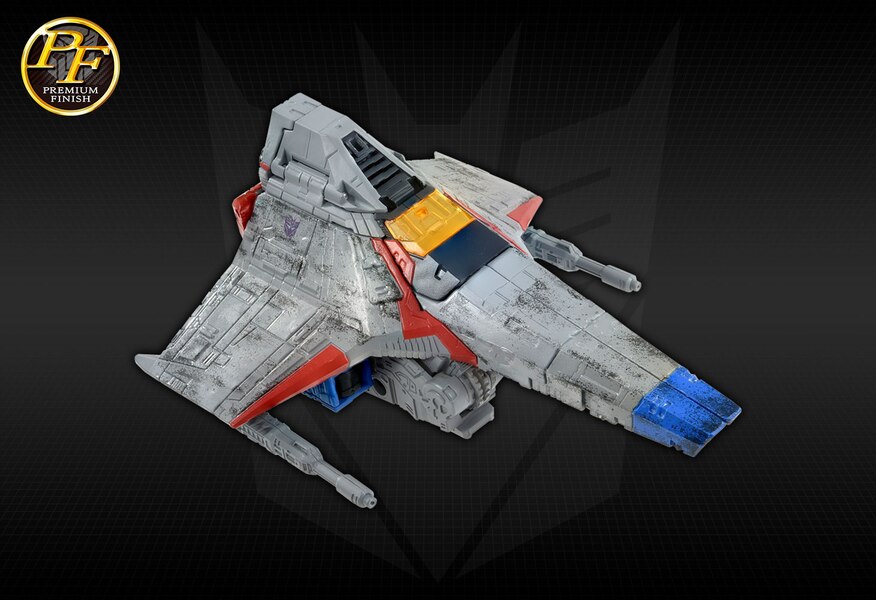 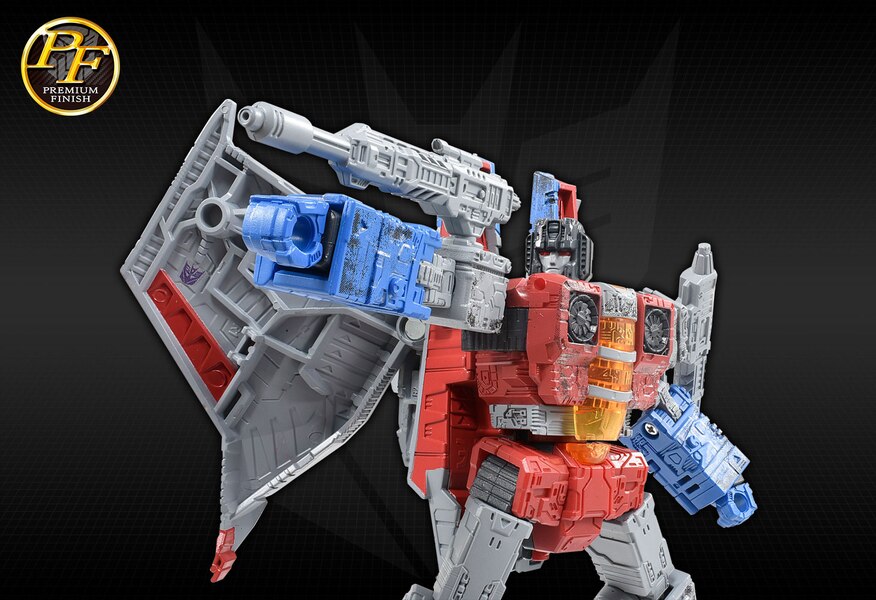 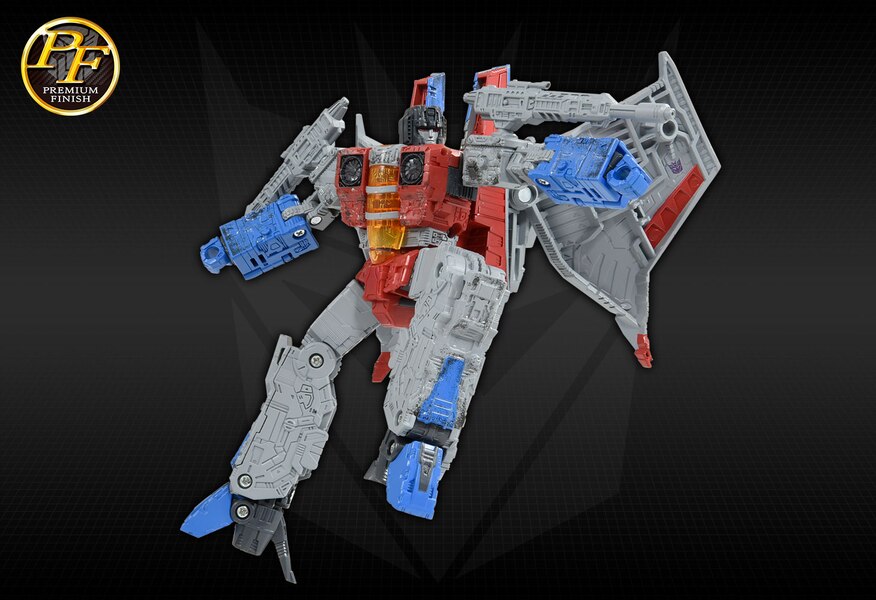 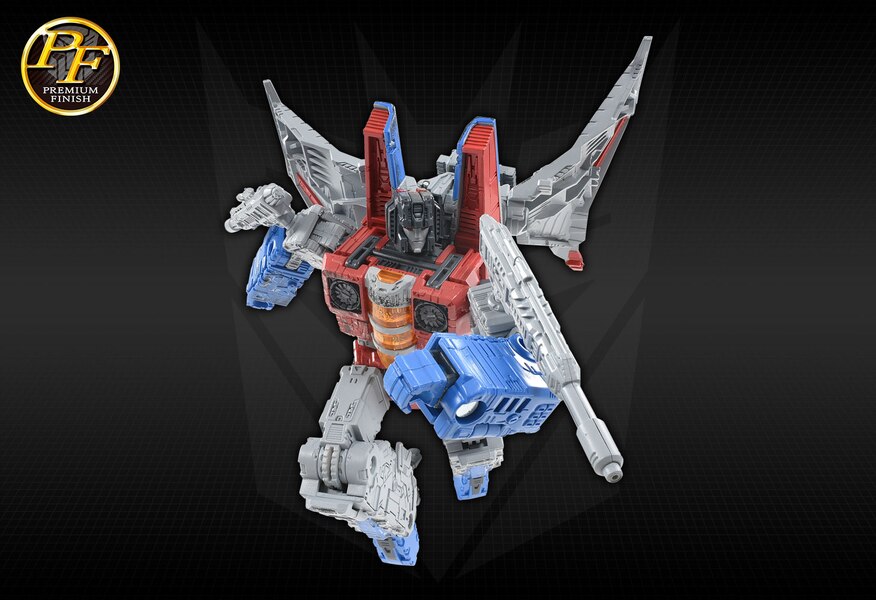 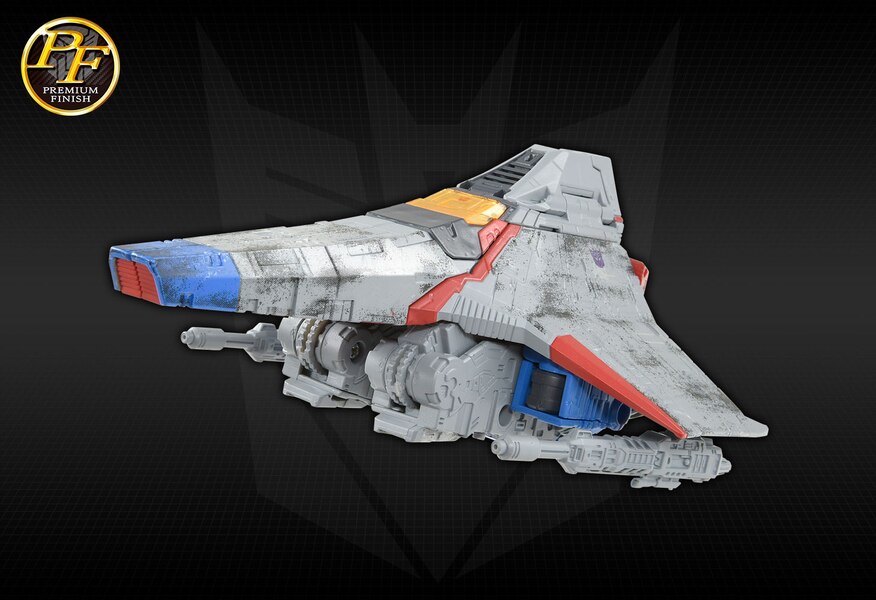 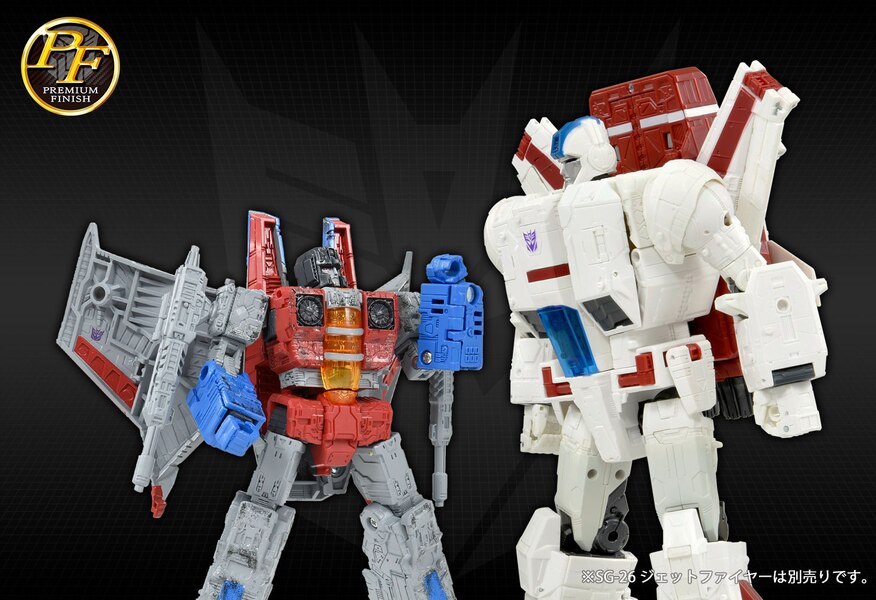 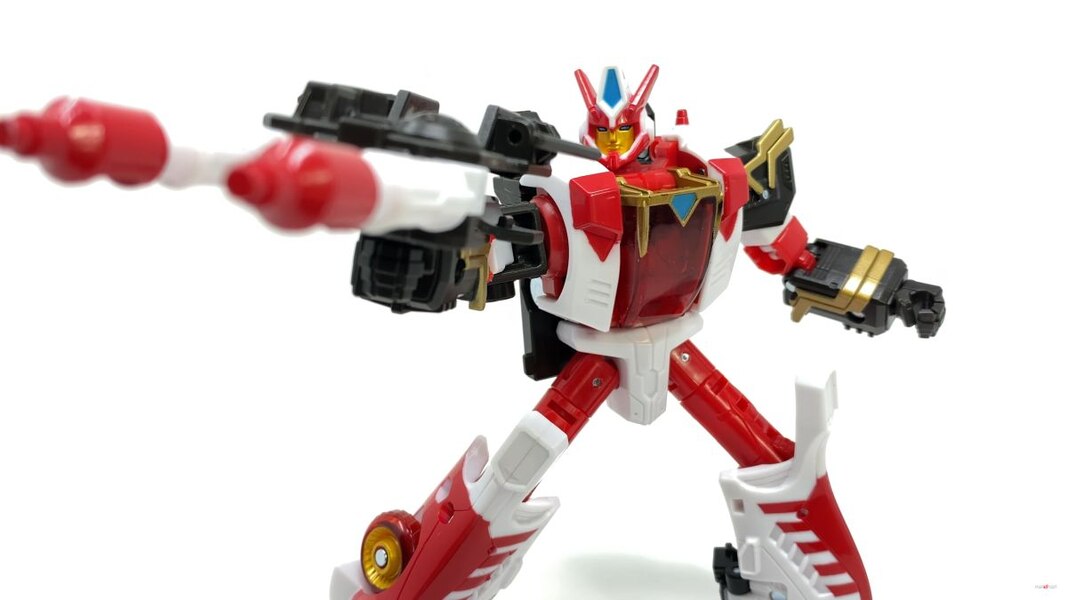 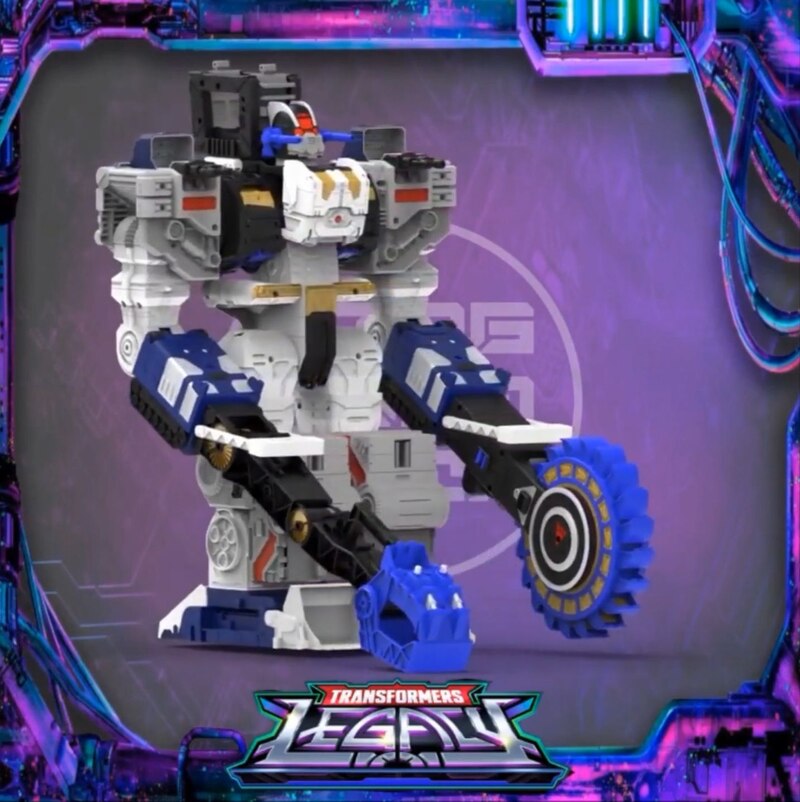 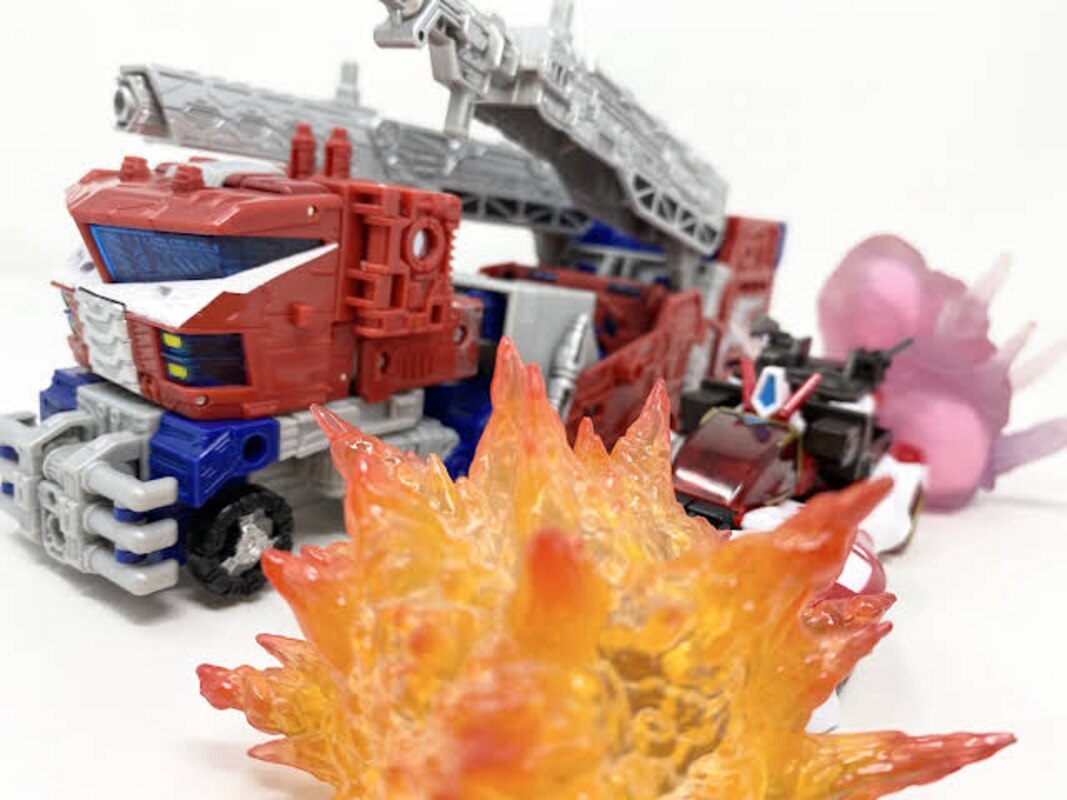 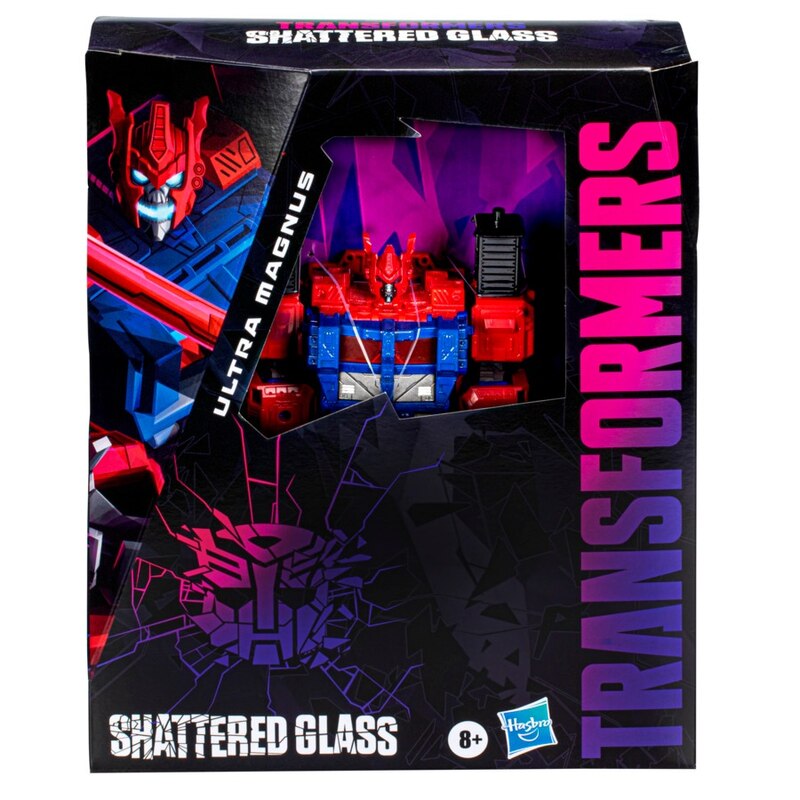 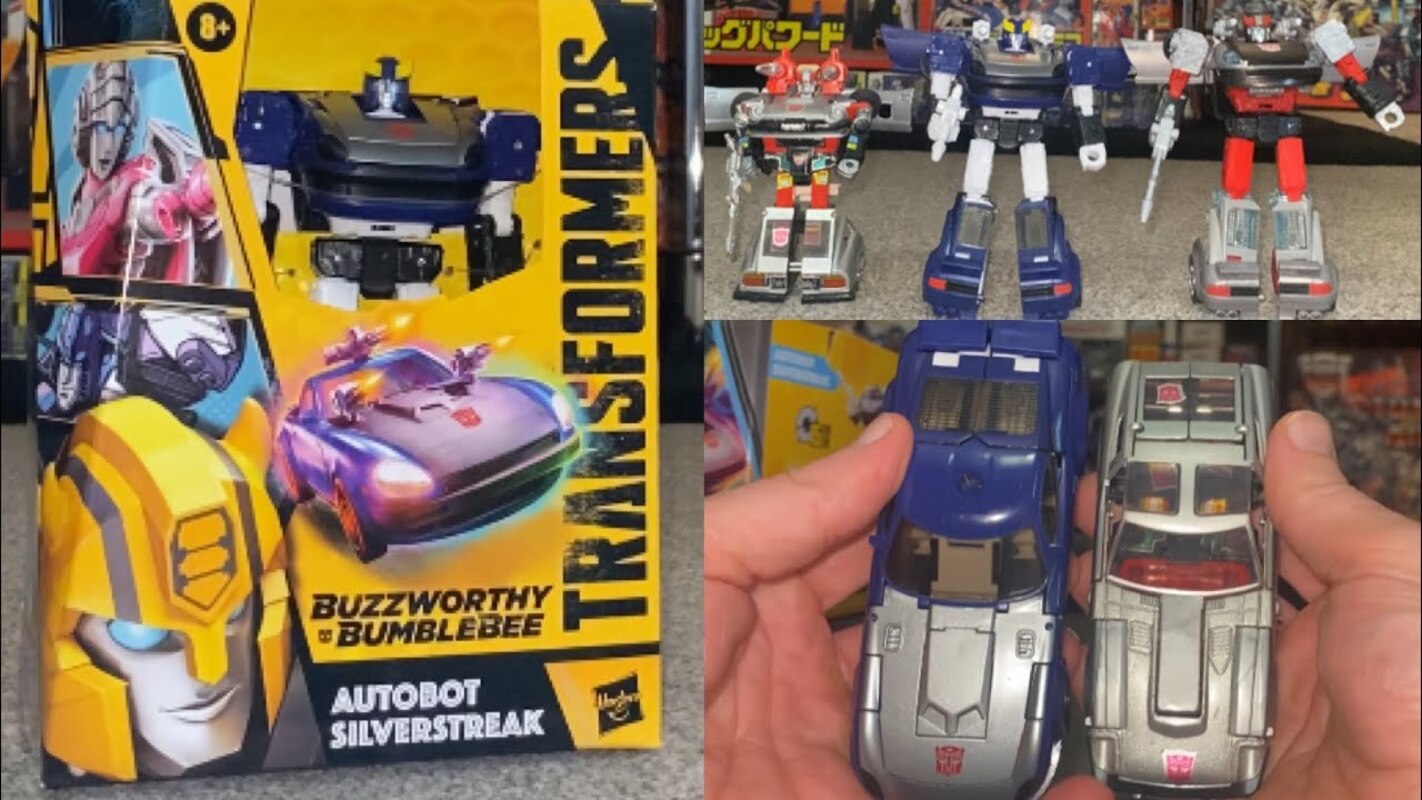 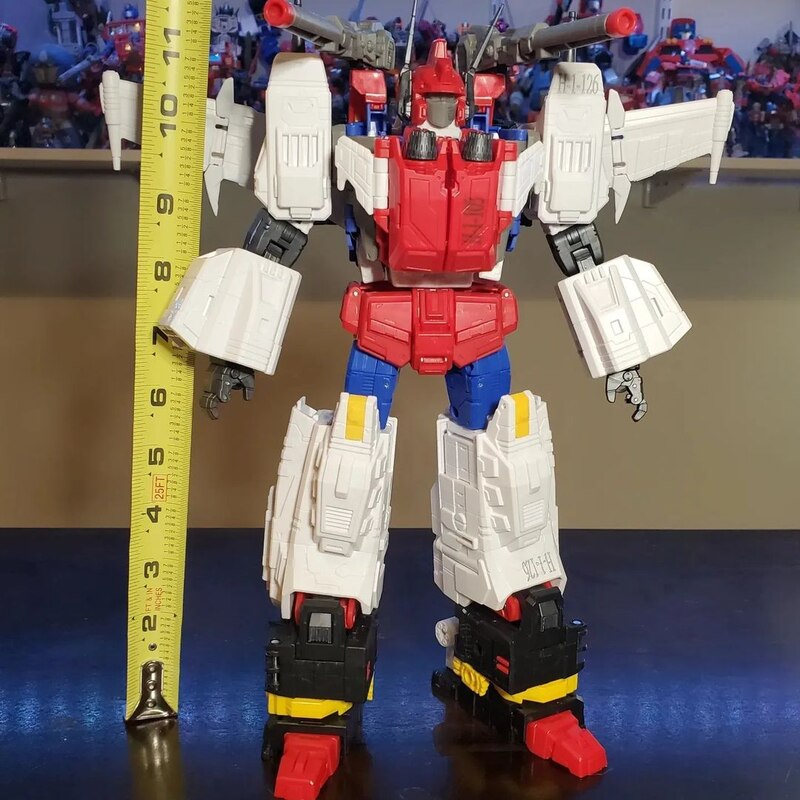