Just in time for the Netflix Transformers series, Japanese fans will be glad to know they can add the Transformers Siege SG-EX Ratchet deluxe figure to their collection. Unfortunately, that will take a little while as it won't be out until January 2021. Read on to see the translated details and images.

What is the Siege series?
Reboot popular characters of TF history! Can be equipped with weapons and effect parts.
Reproduce a realistic battle scene with a wide range of motion. It is a completely new series that reproduces the battle of super robotic life forms on their mother star, Cybertron star with a new TOY concept!

Ratchet
Autobot nurse/repair team
Transform from robot mode to ambulance and rescue base.
The best mechanic of any transformer. 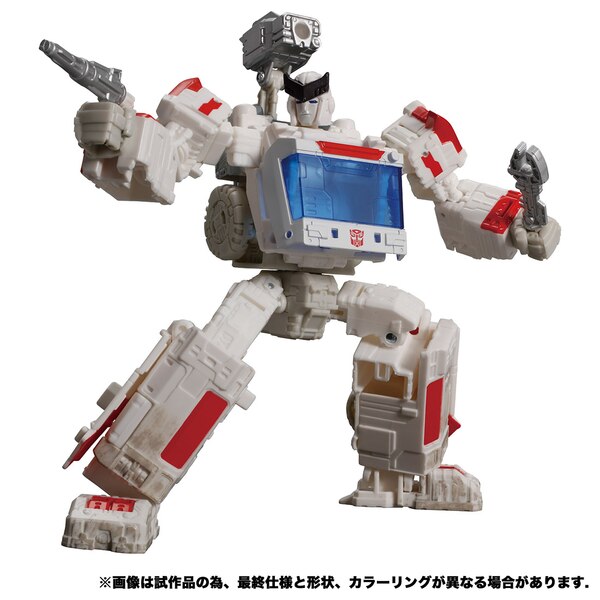 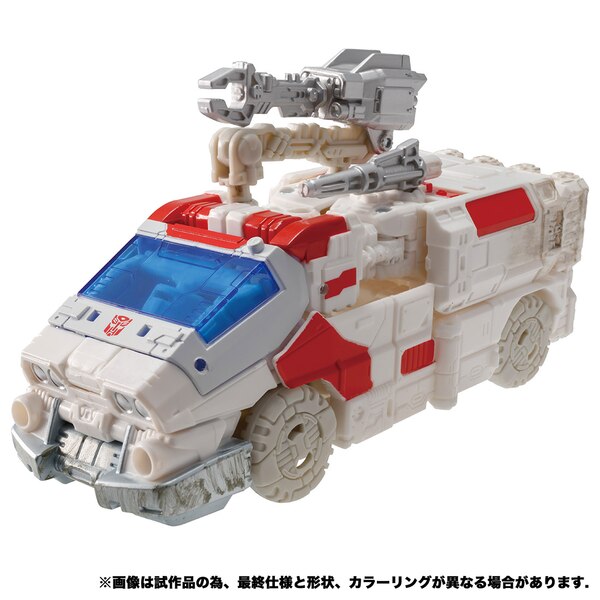 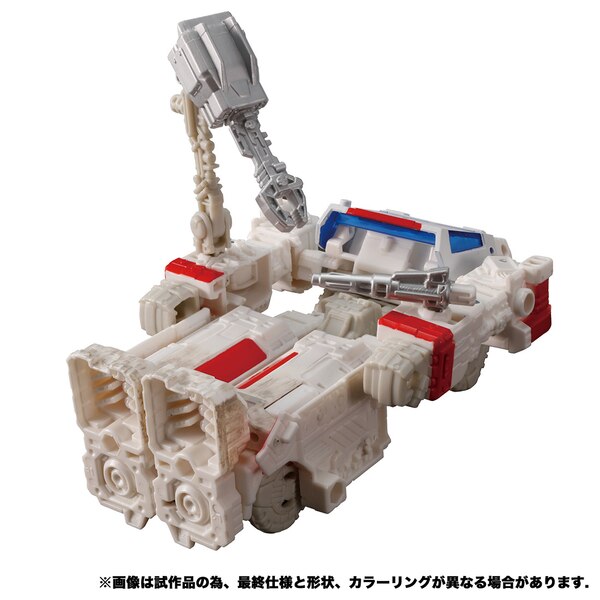 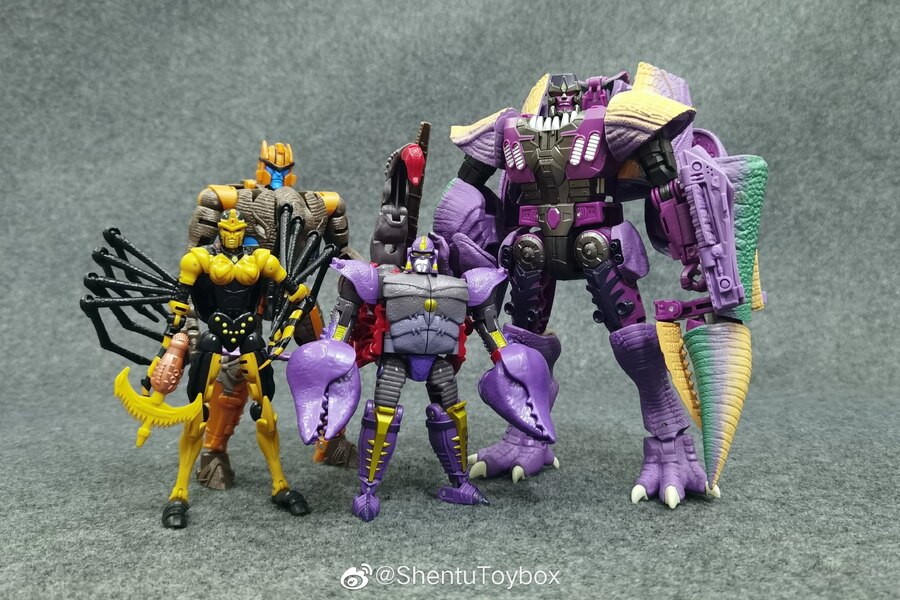 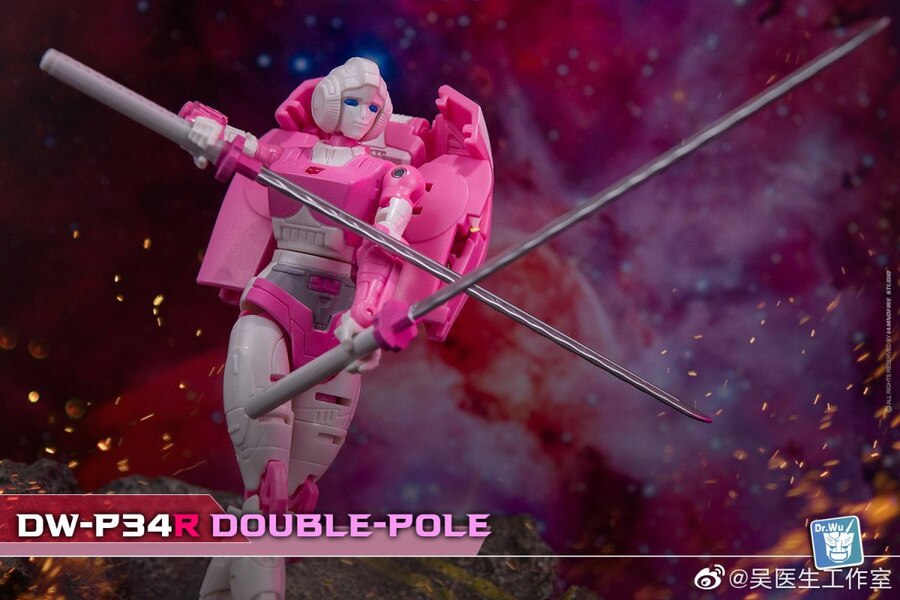 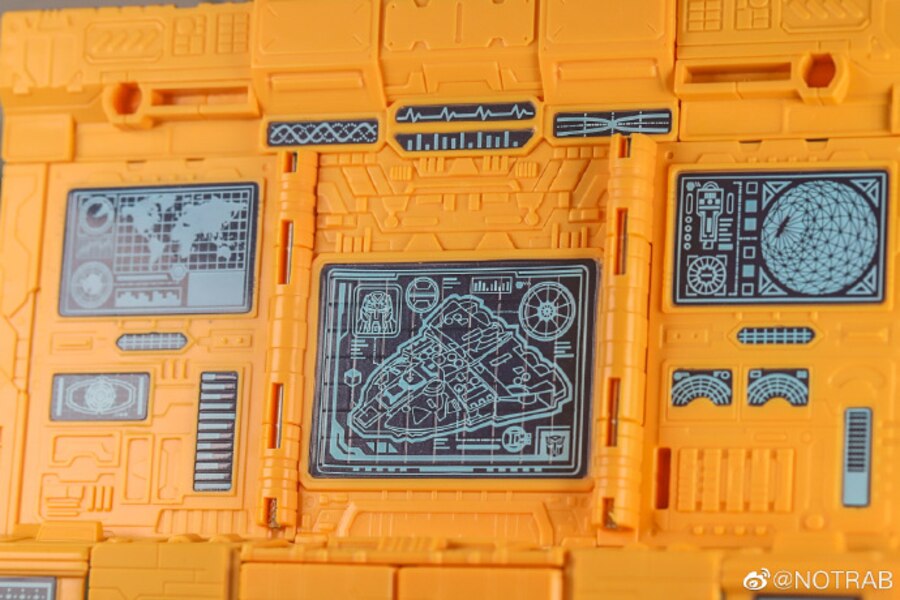 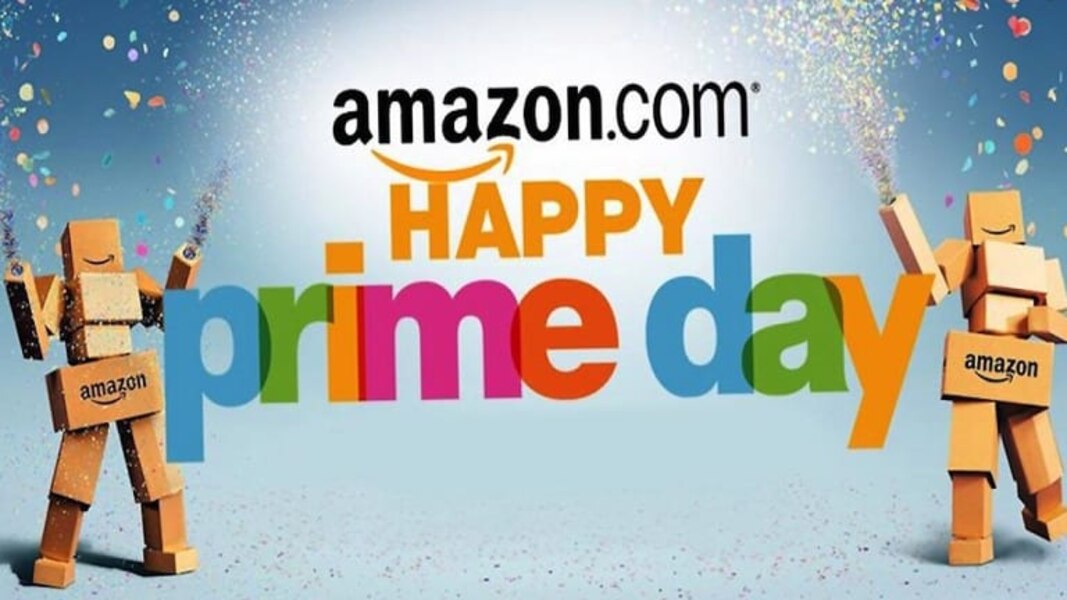 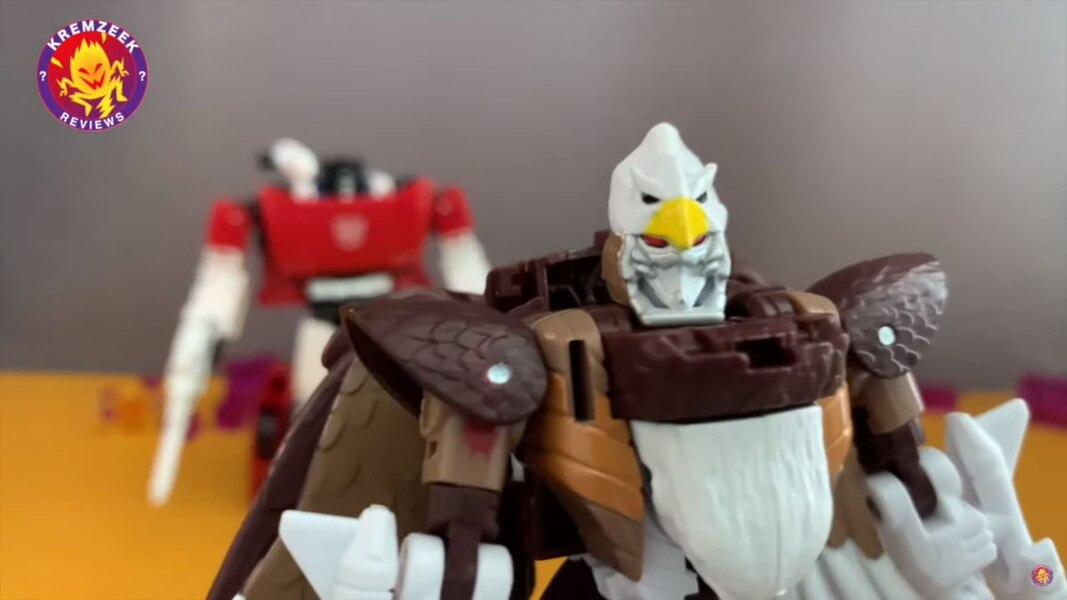 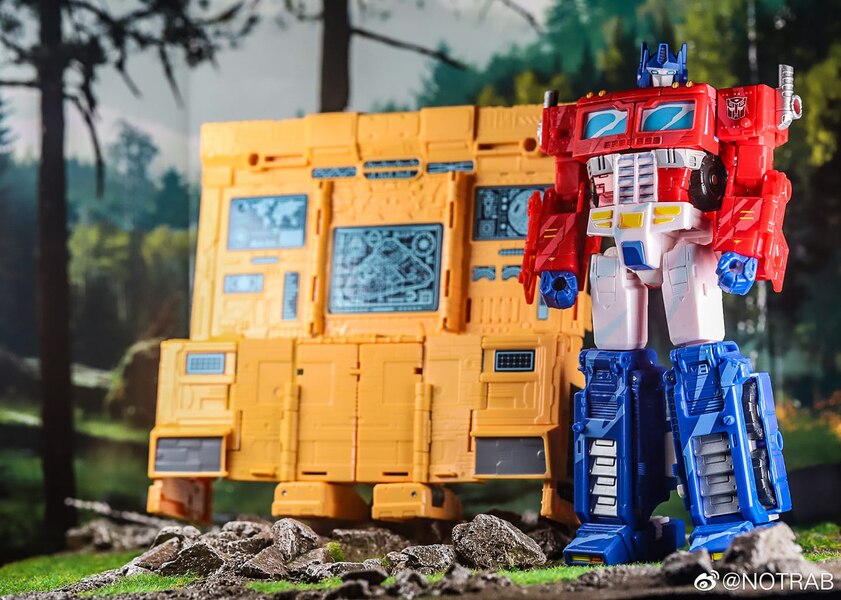