Popular characters from successive movies are appearing one after another with unified scale and latest design in robot mode!

This series is ideal for collections that can be enjoyed by reproducing the world of movies.

Quintessa's servant, an executioner who transforms into a shark-shaped monster.

Quintessa aliens captured aliens in a pseudo-trial, and they were acquitted uniformly and dropped into the pool and fed. Rodimus and his friends were sentenced in the same way, but managed to escape from the pool and fight with the swarming Gnaws. 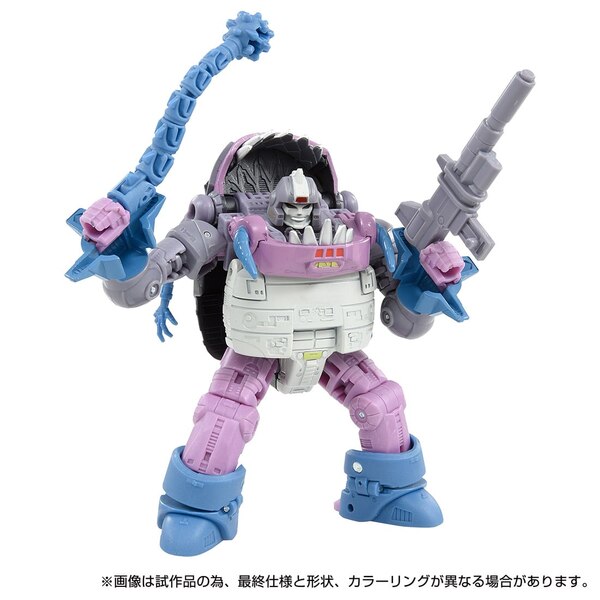 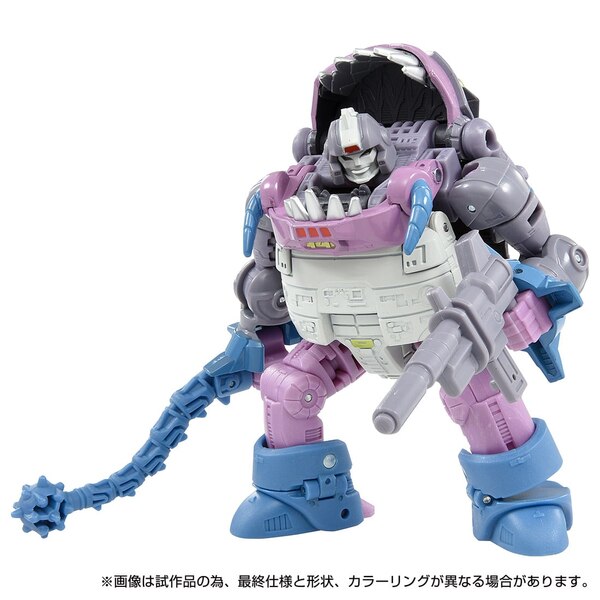 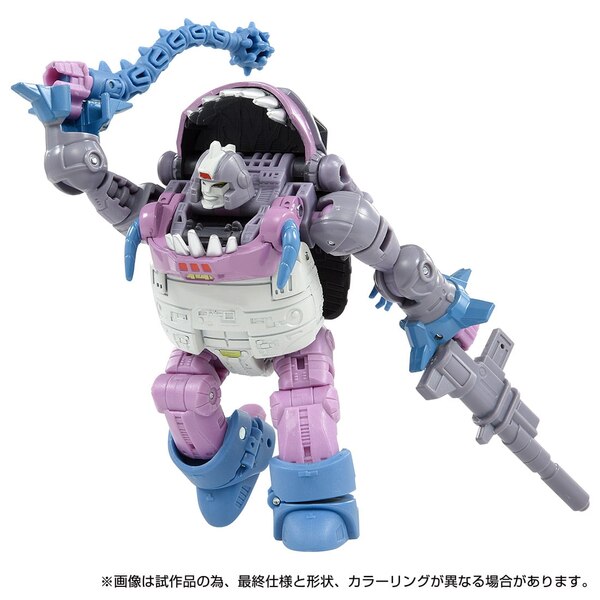 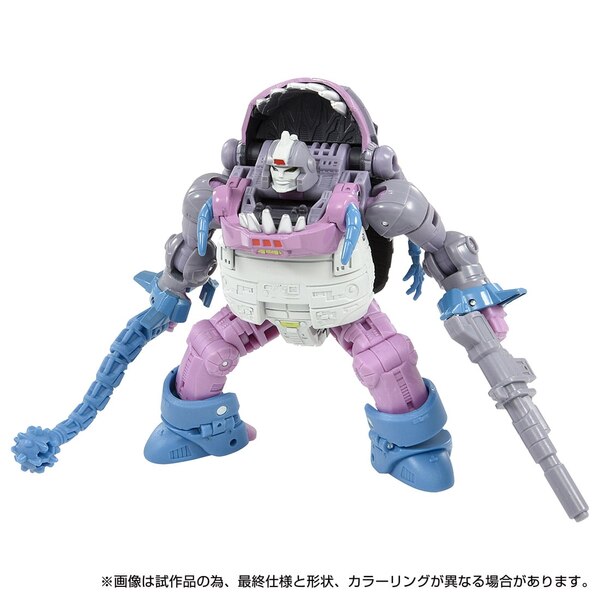 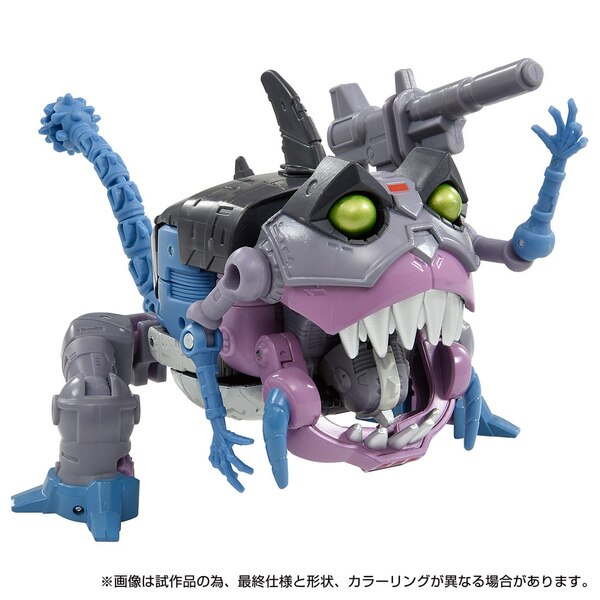 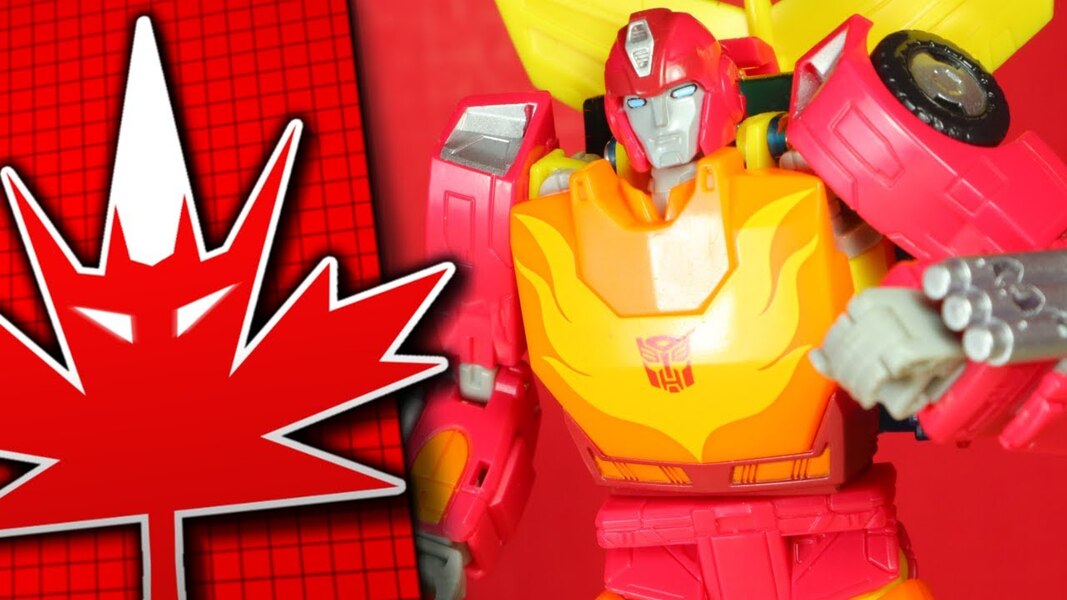 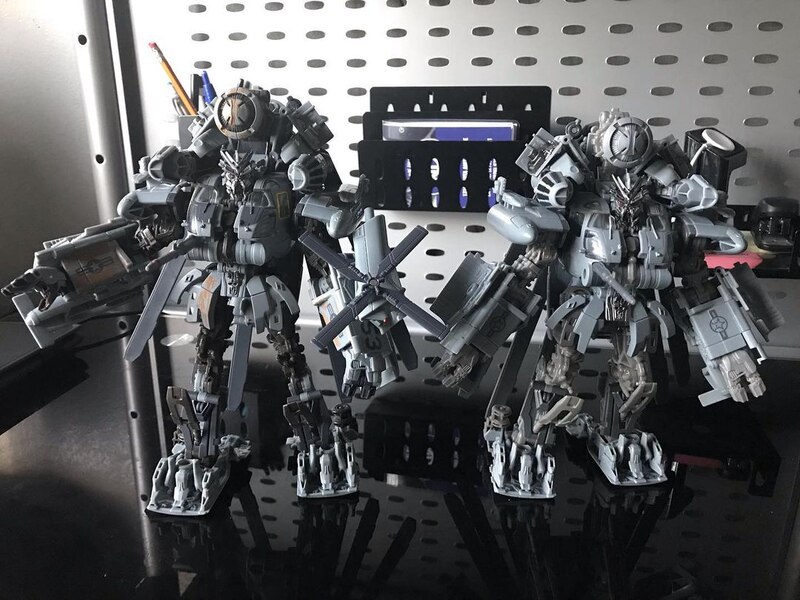 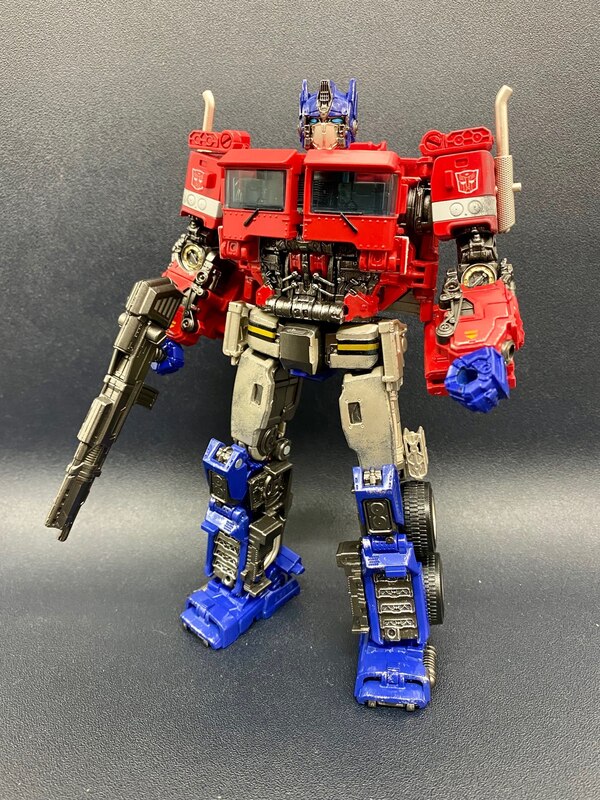 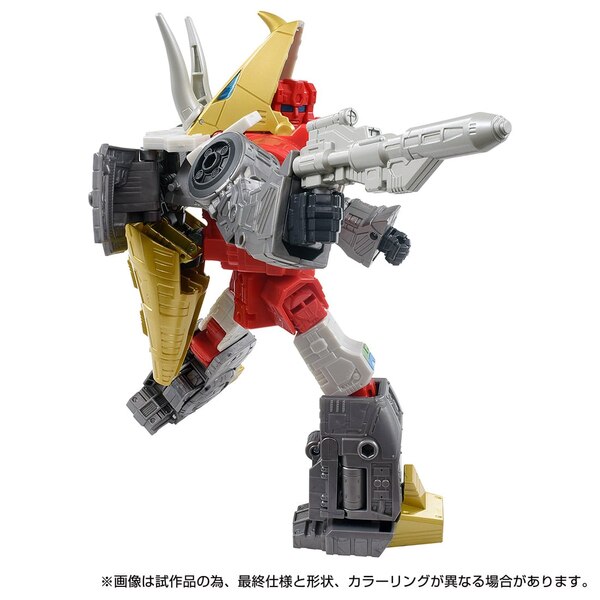 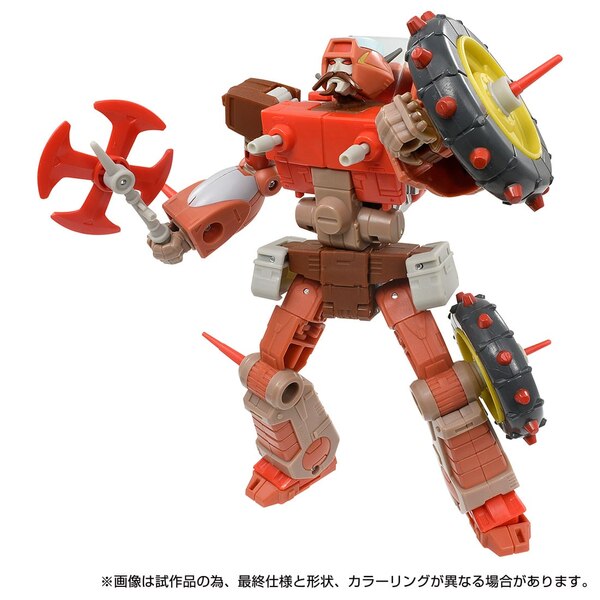 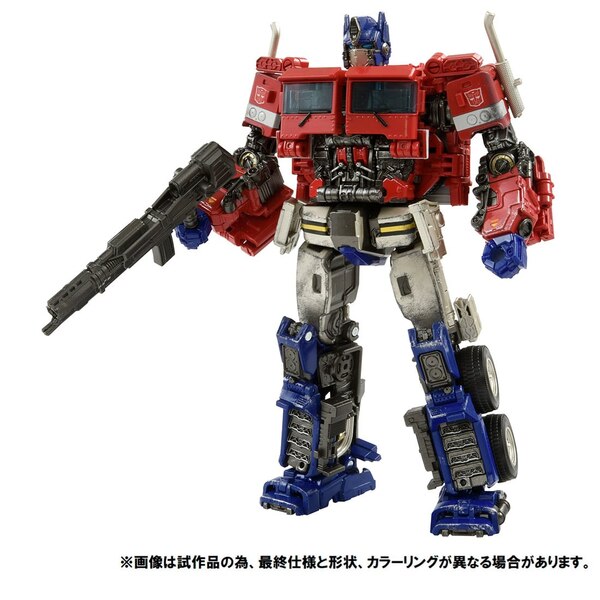