A new posting on TakaraTomy's website announces that the company is beginning a recall of the recently released Encore God Fire Convoy reissue, offering to take back the set and refund customers for their purchase. The stated reason comes as a bit of a surprise, as it's not to do with any of the repeatedly discussed material or assembly issues, but rather a mistake in the electronics. The company cites an error in the sound chip programming, along with an error in the printed information in the packaging as the cause for the recall. Keep reading to find out more.

Thanks to Gamerlingual for reporting on this newest development.

Customers are not being required to return their sets, and the recall only specifies that any returned sets will be refunded, not replaced. While it would theoretically be possible to have corrected sound chips manufactured and some manner of "repair kit" devised as the reported error seems to be in God Magnus's electronics which are not integral to the toy as Fire Convoy's are, based on our understanding of factory time tables and the expenses involved, doing so would be costly and so likely entirely impractical, to say nothing of the several months it would take to execute. Nor would it address the more pressing concerns of the set. The recall page also indicates a printing error in the packaging, effectively misrepresenting how the toys combine together as a contributing factor.

While we're still in early hours of this recall, a popular theory in the community has already taken shape that this is an attempt to save face and take back the toys without admitting to having sold goods that proved to have sometimes serious quality problems. In the meantime, we have word that some retailers selling through Amazon Japan may have begun pulling their stock in response to this announcement. It's not clear how widely that practice will be followed among Japanese retailers in general, though we don't expect to see importers elsewhere in the world following suit either way. We'll keep you posted with the latest developments. 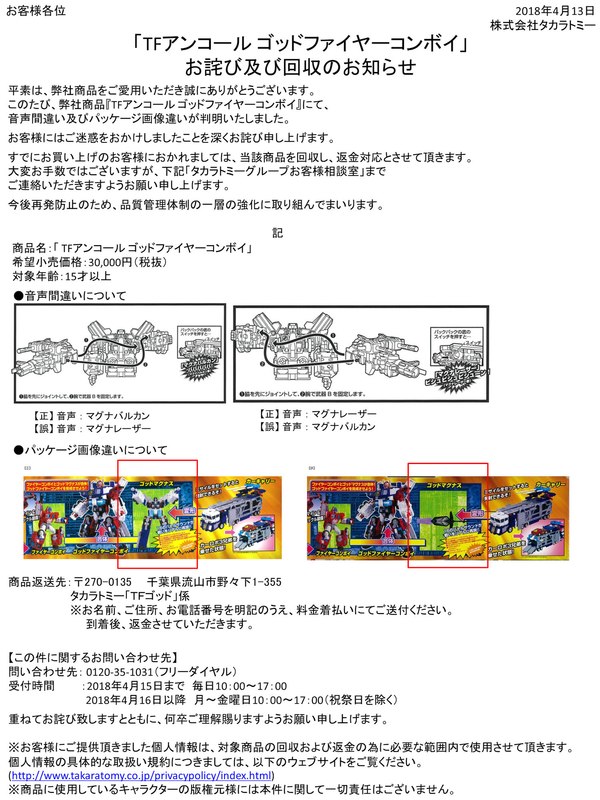 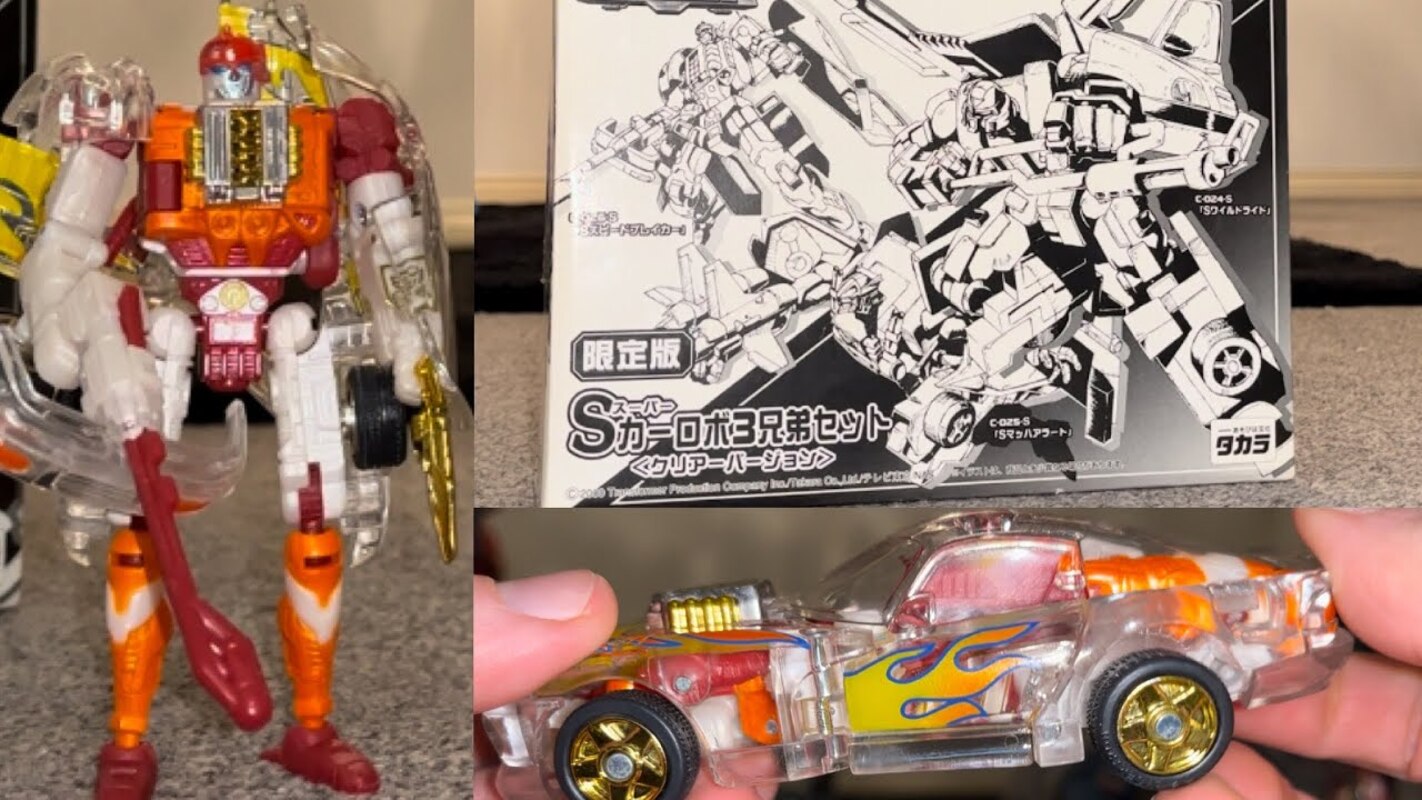 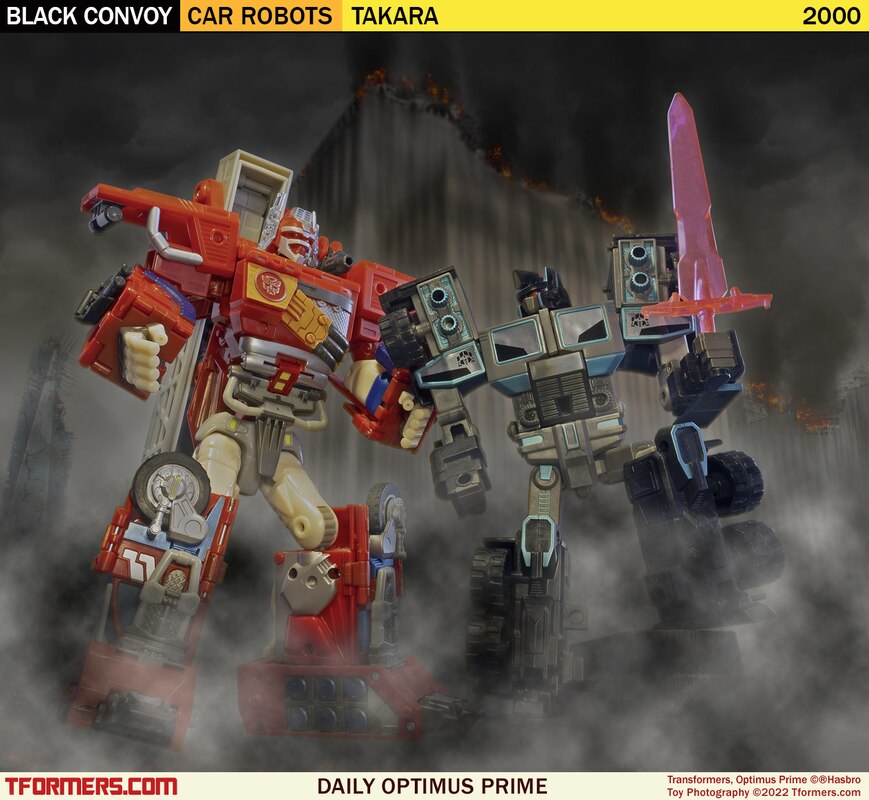 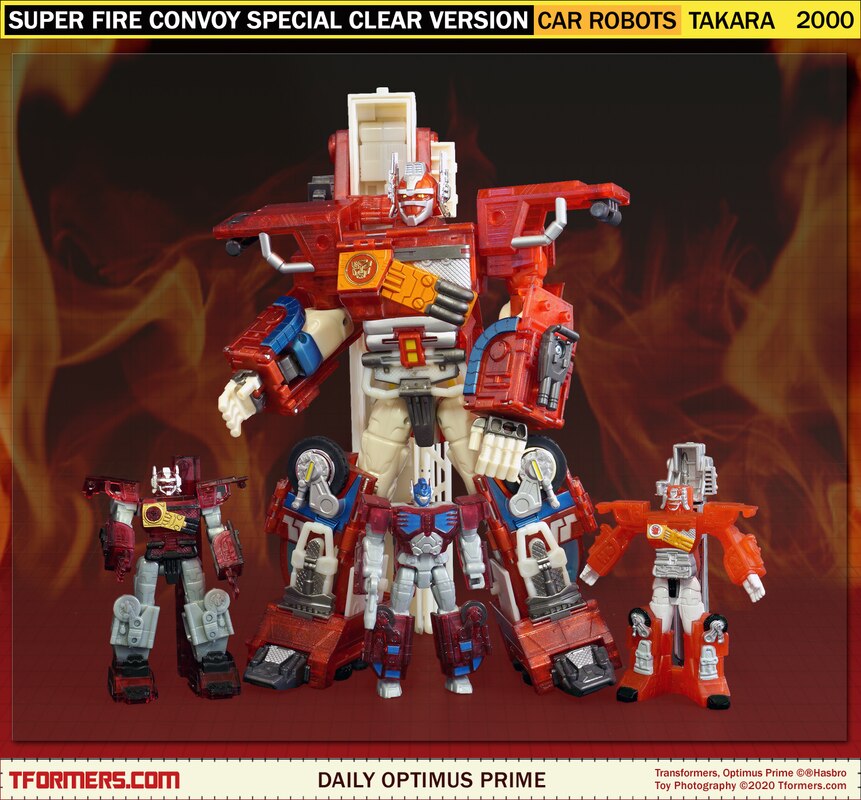 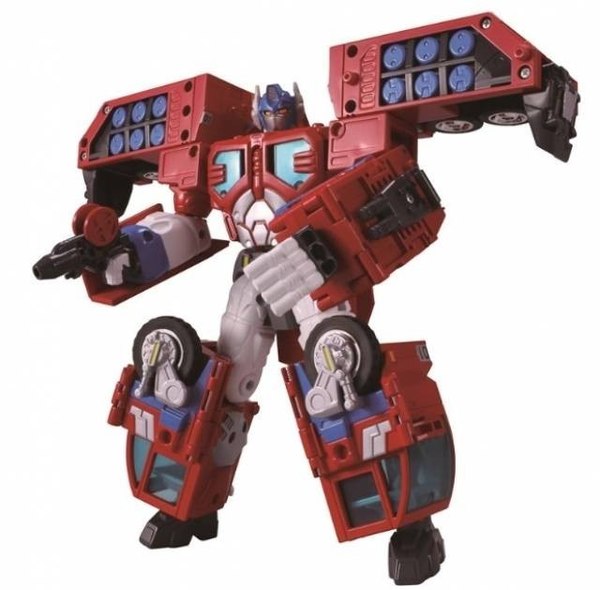 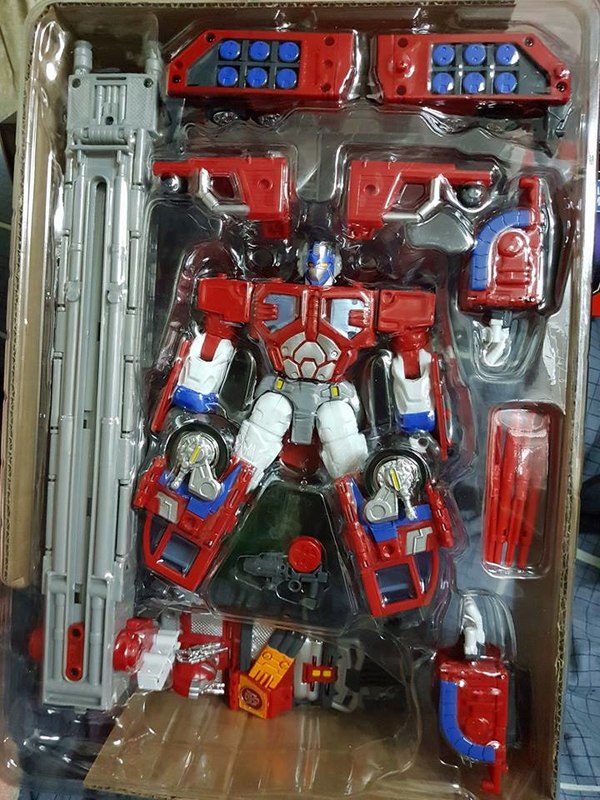 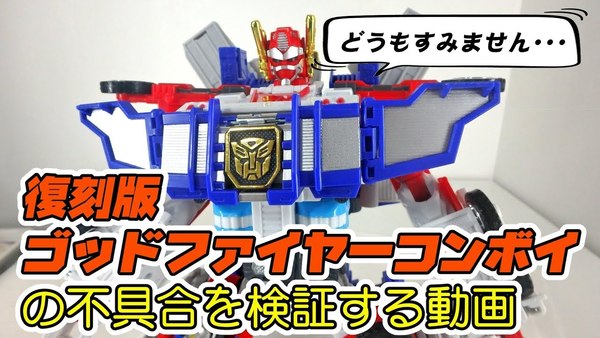