Japanese toy blogger Tagoal has posted some images of his latest toy haul to Twitter! He has pretty much the entire Legends and Movie The Best lineups for February: LG61 Clonetrons, LG62 Targetmaster Windblade, LG63 G2 Megatron, MB-12 Jazz, MB-13 Bonecrusher, MB-14 Megatron, and MB-15 Lockdown. We've mirrored the images here, so keep reading to see!
LG61 Clonetrons are a two-pack of Decepticon Clones Pounce & Wingspan - the easiest and cheapest way to obtain the pair.

LG63 G2 Megatron is the Voyager Titans Return Megatron mold in a color scheme resembling the G2 "Hero" Megatron, which was known in Europe as Archforce. He comes with a bonus figure from the Titan Master Class Fangry's vehicle/weapon mold which has been repainted as Noble from Beast Machines. 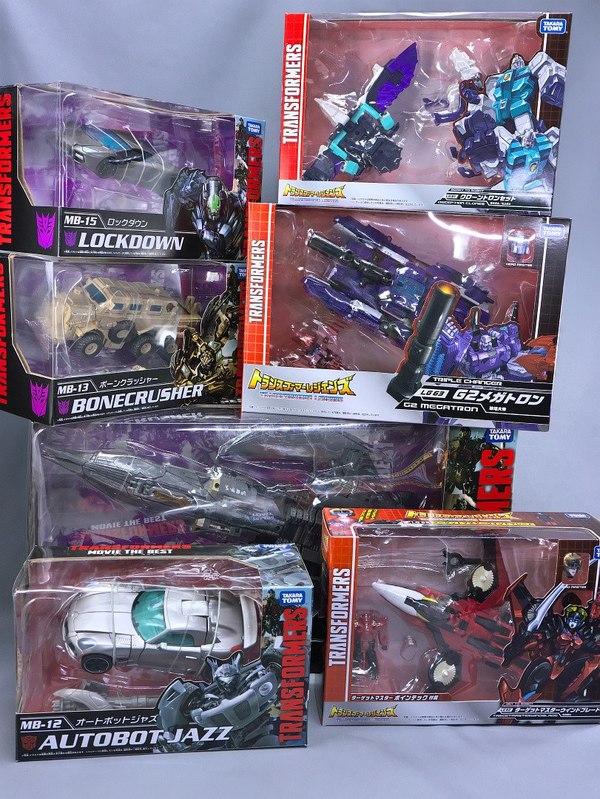 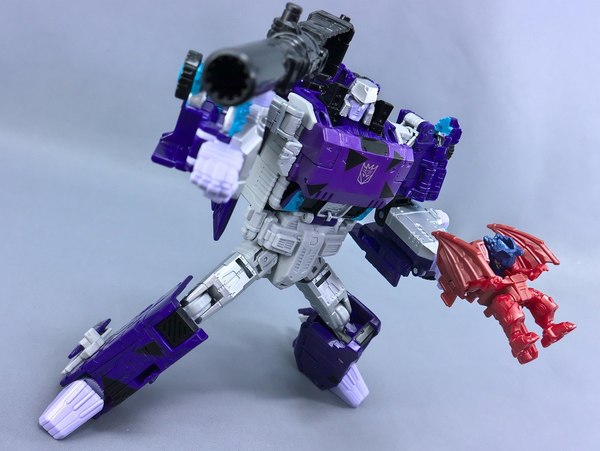 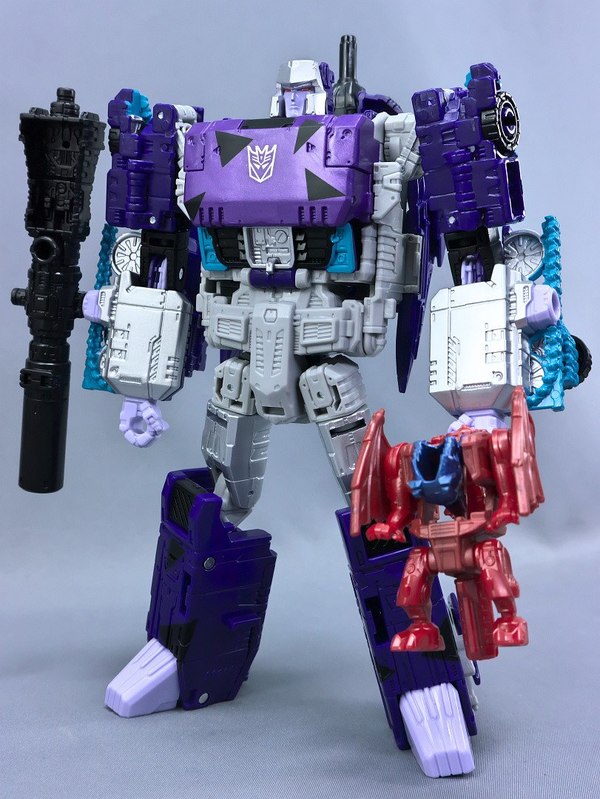 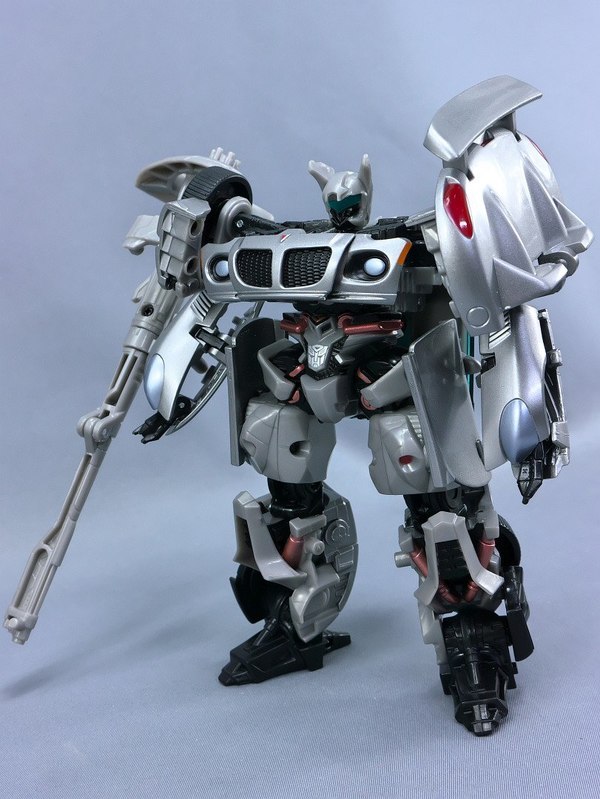 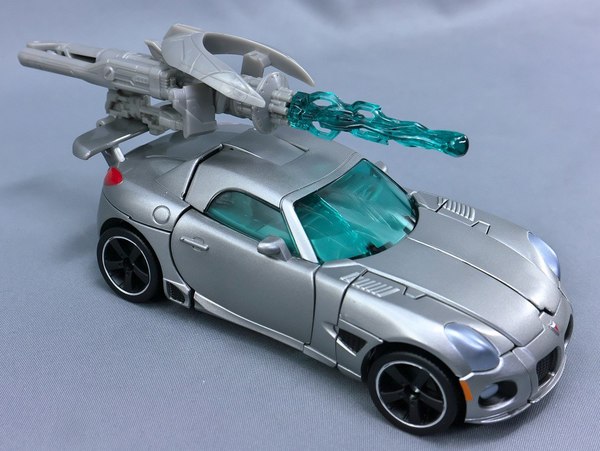 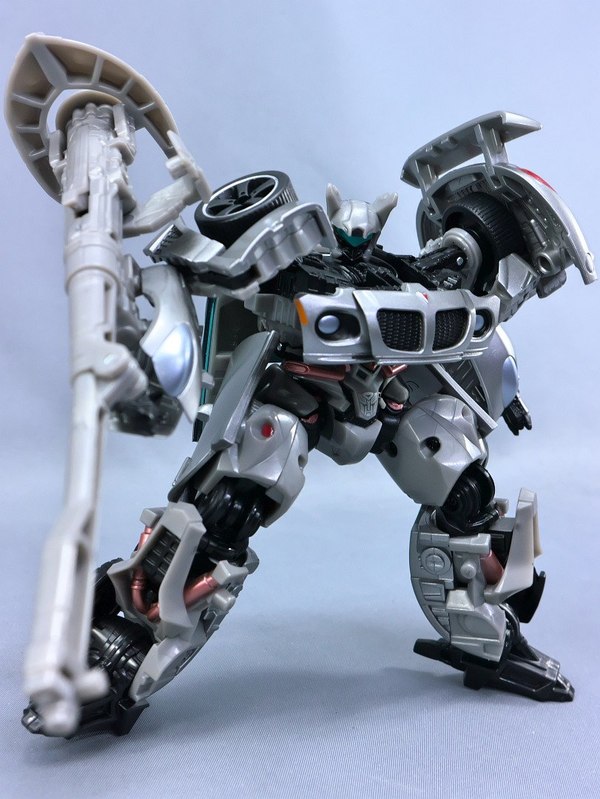 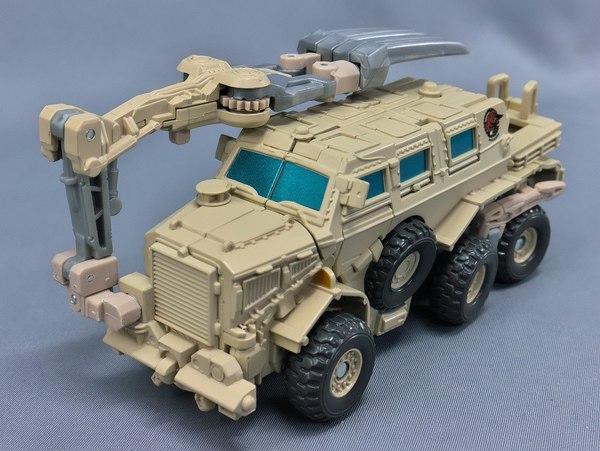 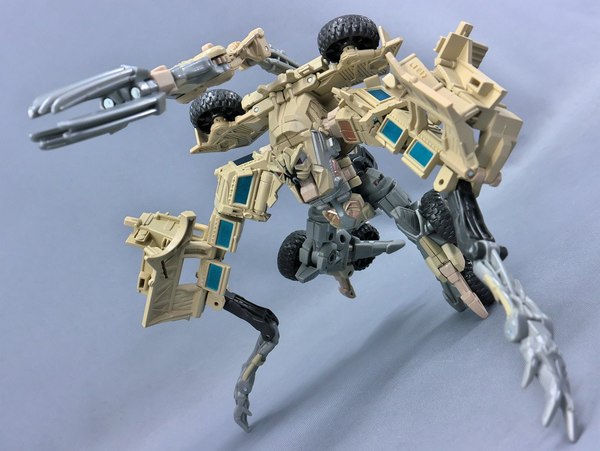 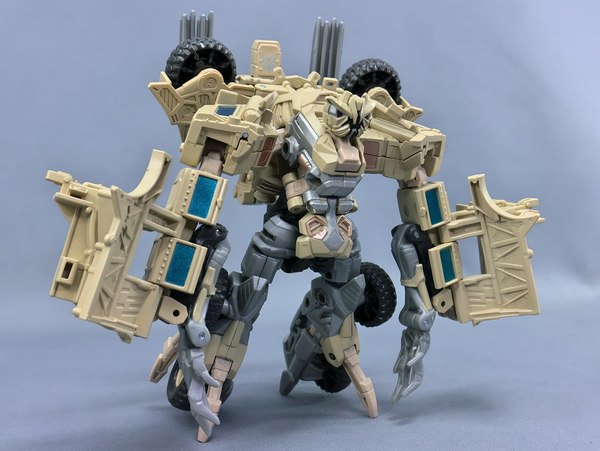 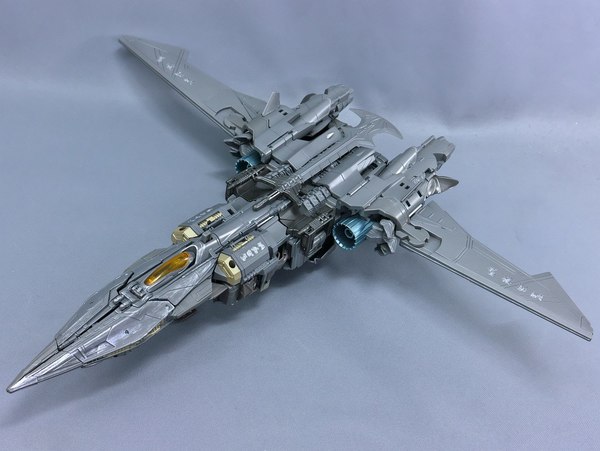 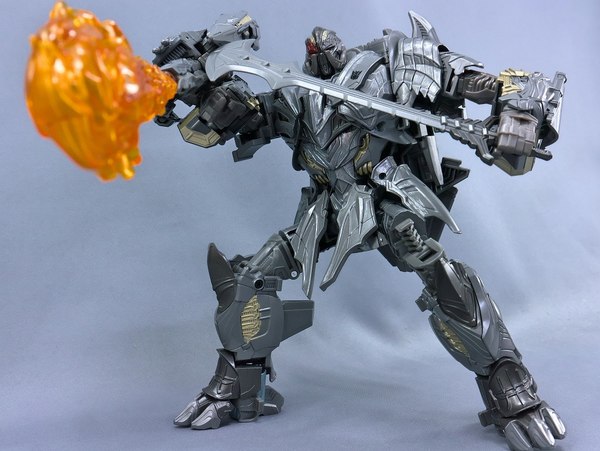 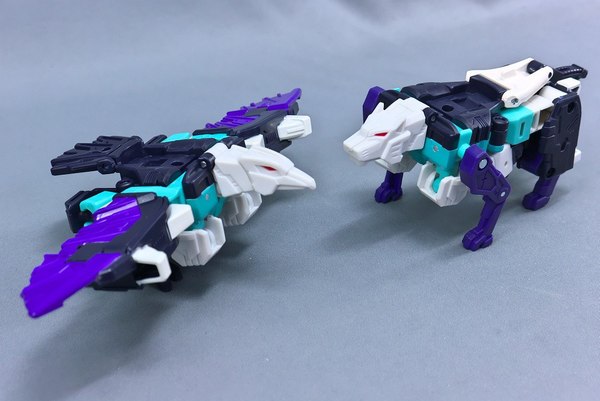 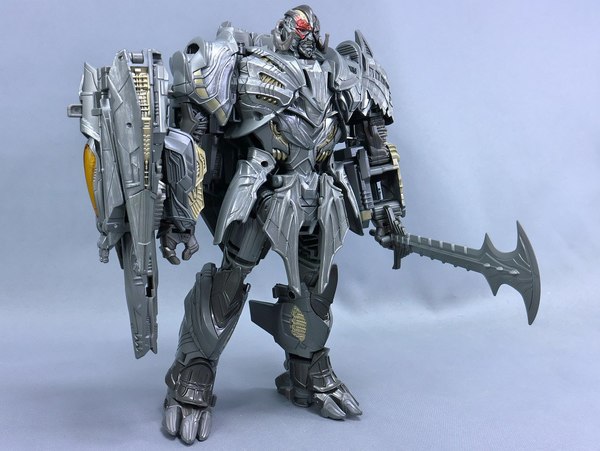 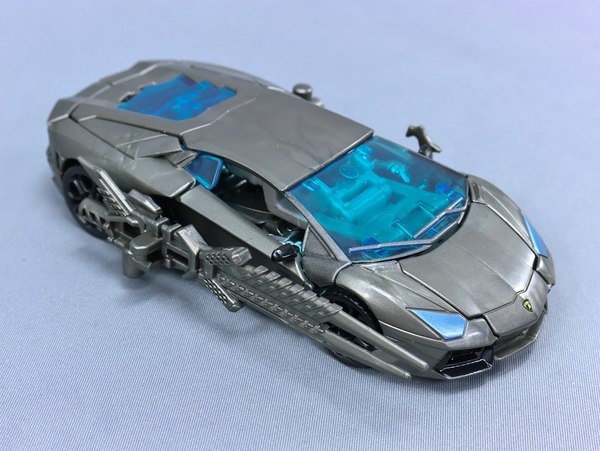 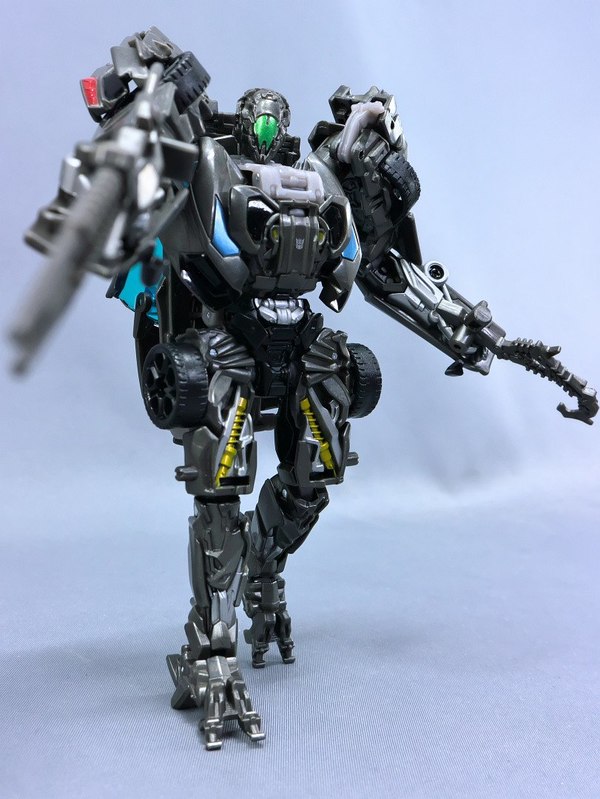 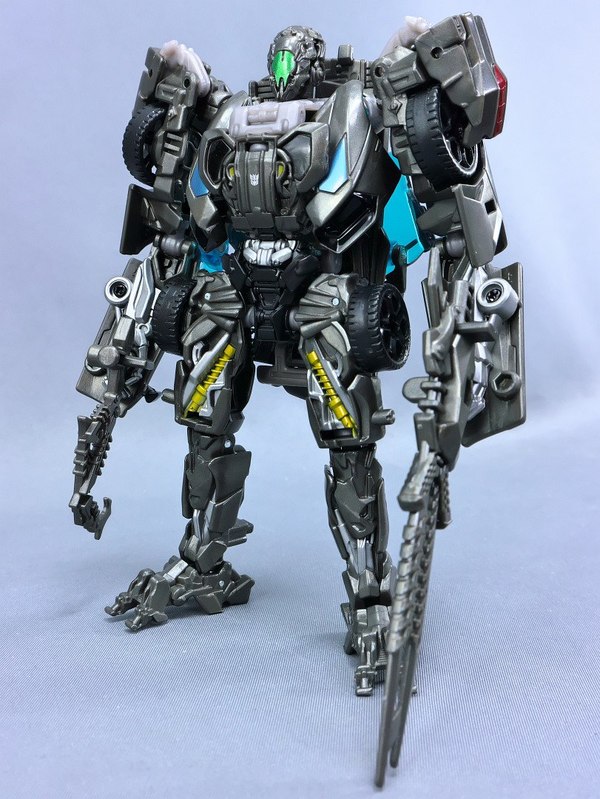 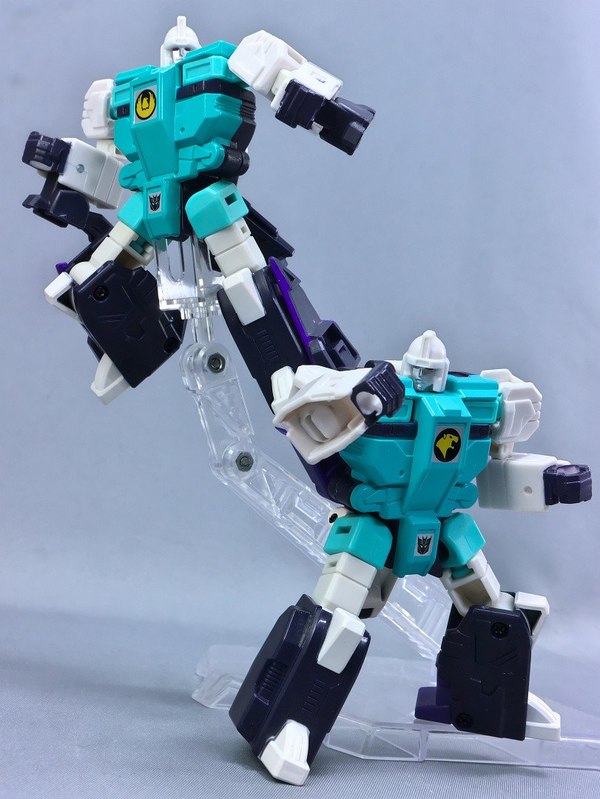 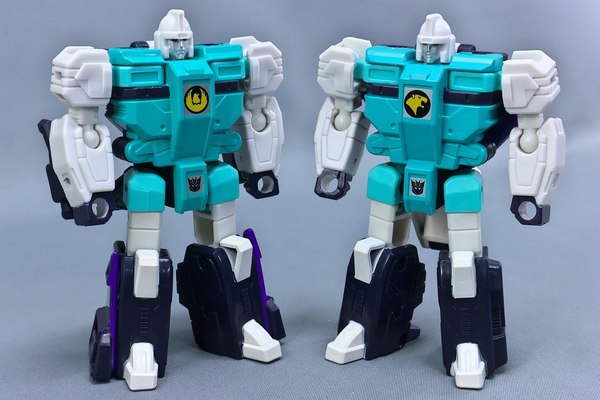 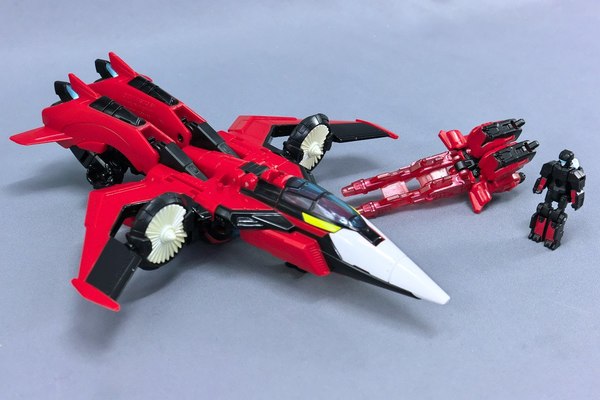 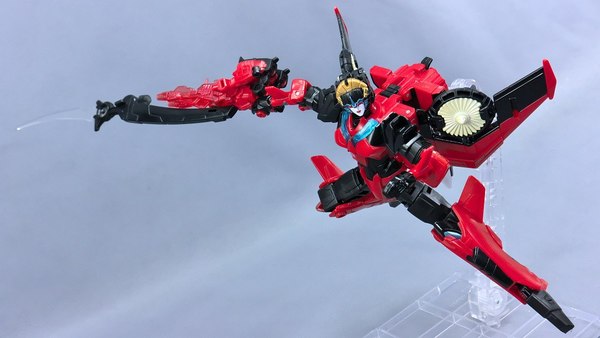 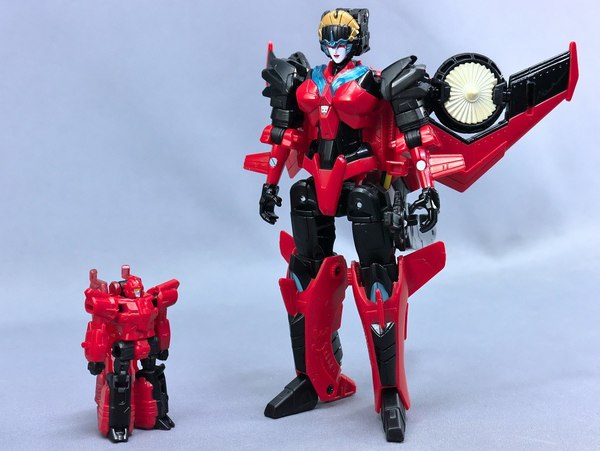 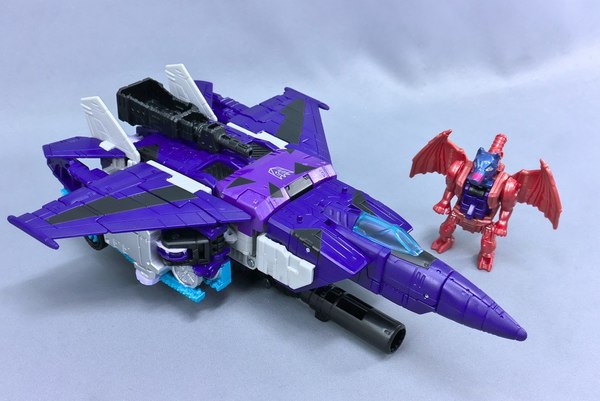 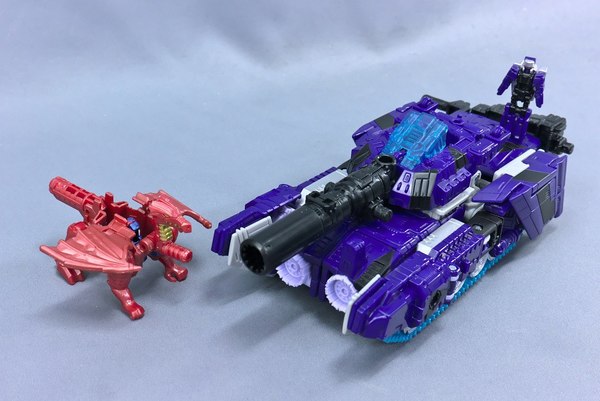