Just when you thought TFC TOYS were done with the Supreme Tactical Commander mold, they have even more than meets the STC. They've just announced their STC-01NBAP Upgrade KIt for the Nuclear Blast release. This pack added a lot new goodies to the already amazing figure including a new Nuclear warhead, Rifle, Head
,Mask, and much more that you can read about below followed by the images. 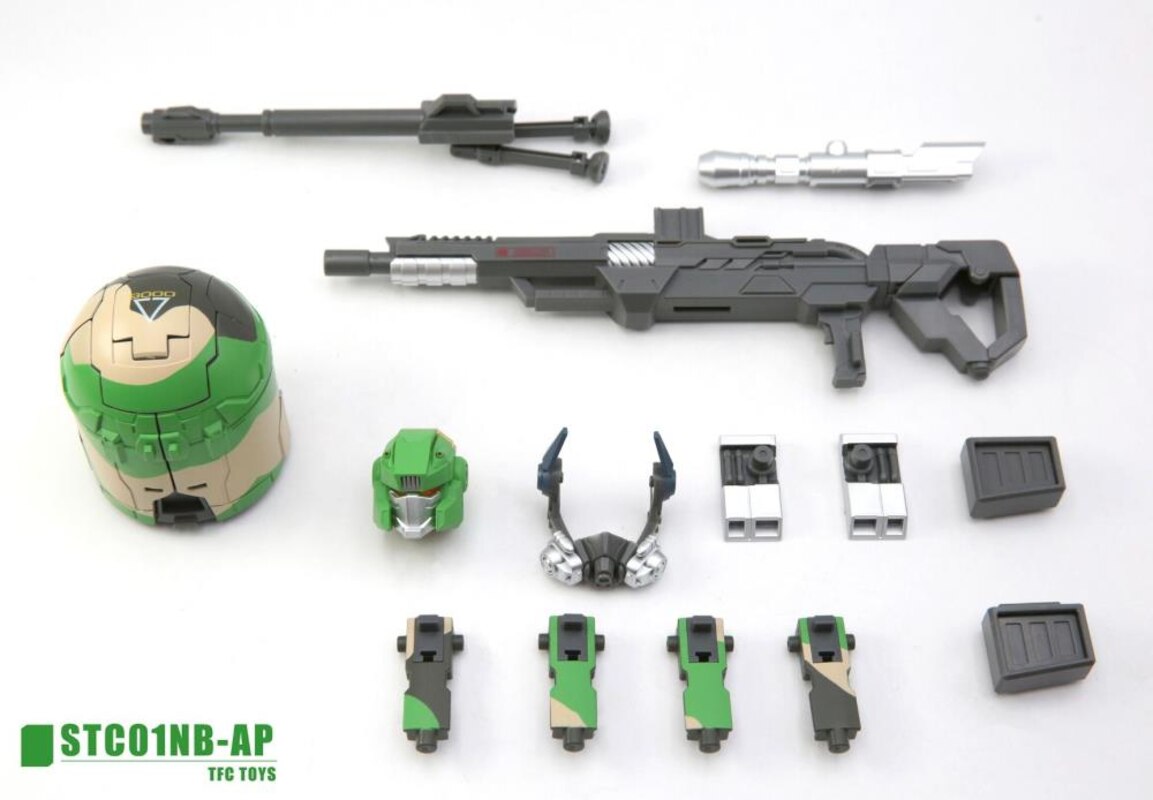 Upgrade the Supreme Tactical Commander (Nuclear Blast Ver.) with this great kit! Included are a blaster rifle, alternate head sculpt, and more to add to the fun!
Product Features 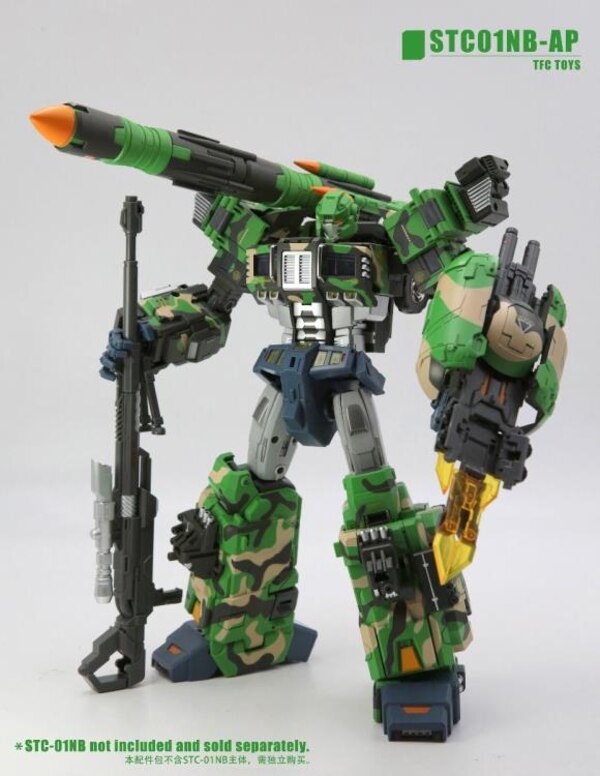 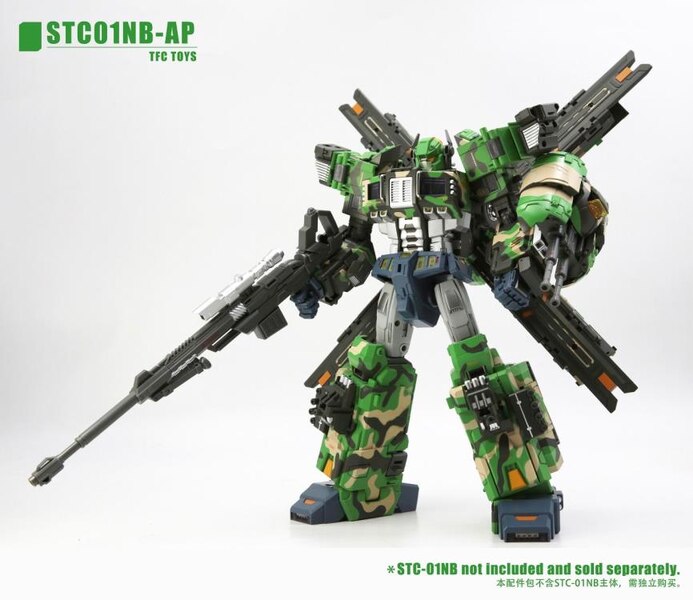 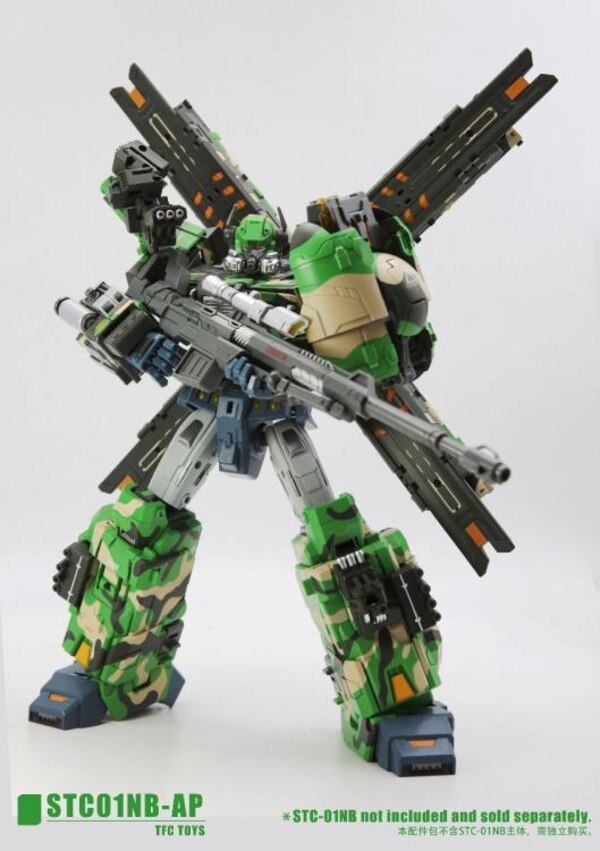 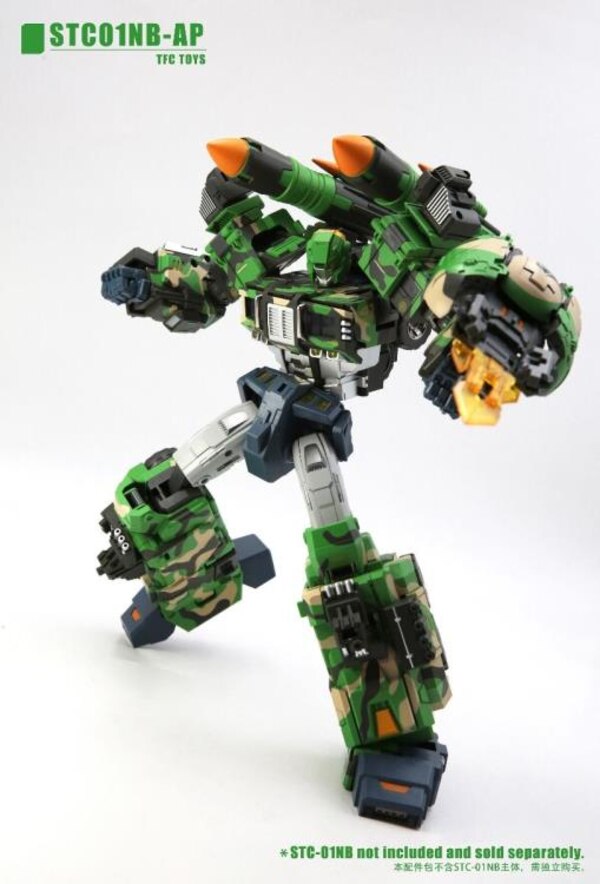 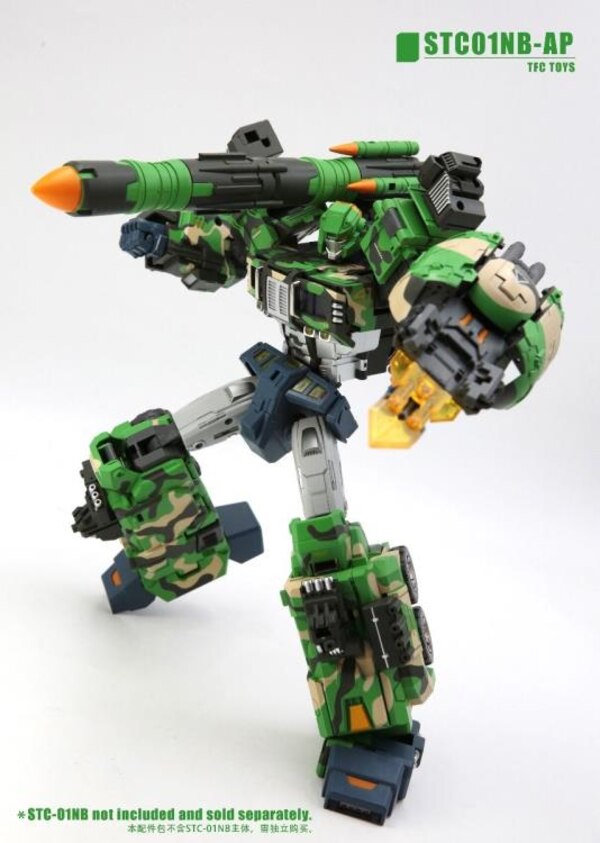 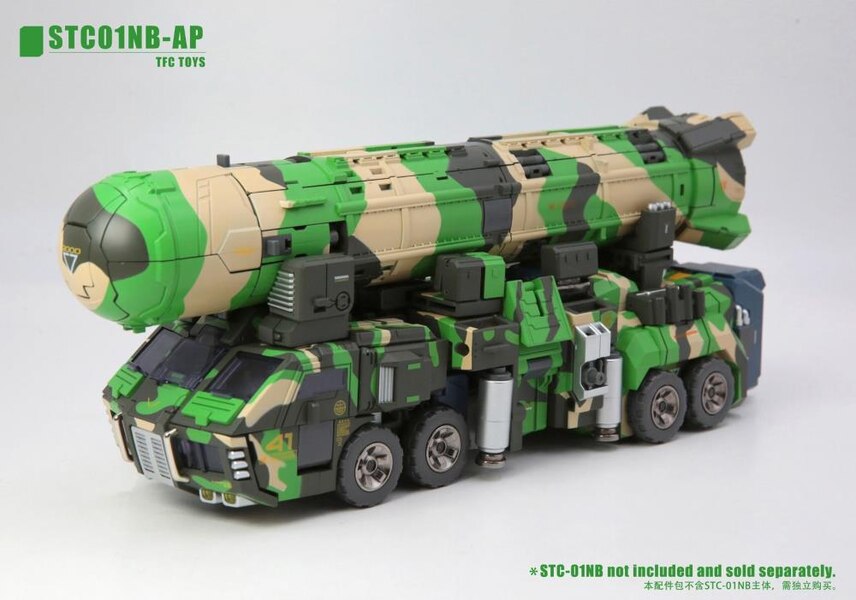 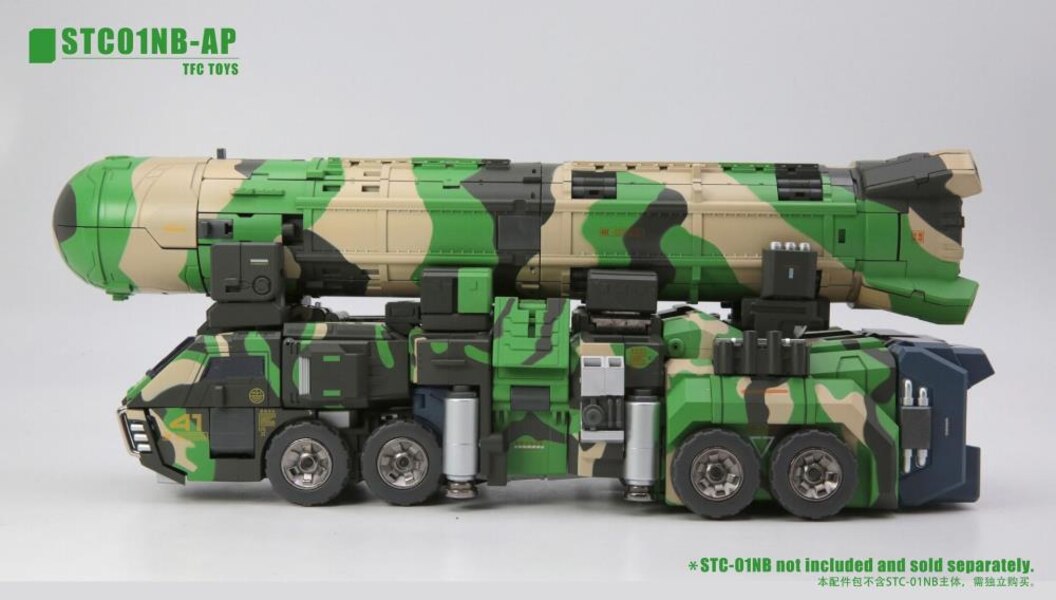 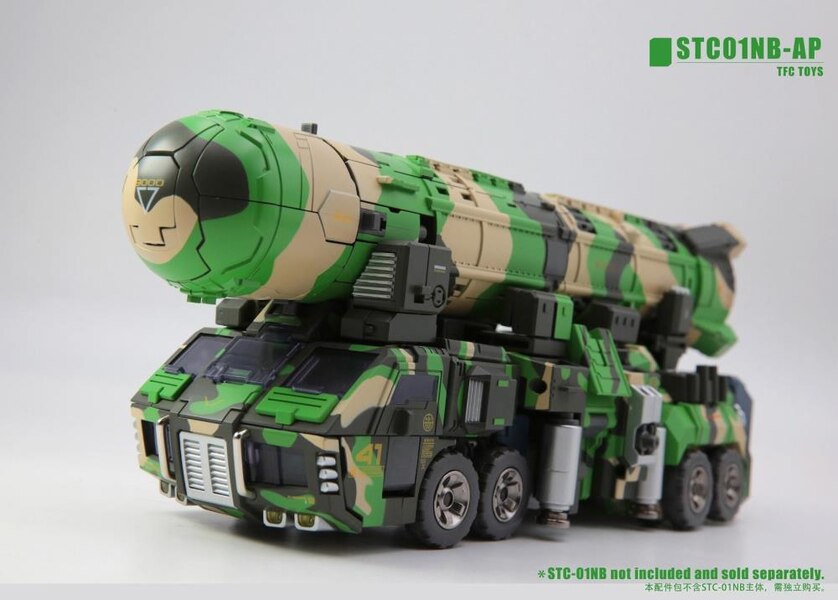 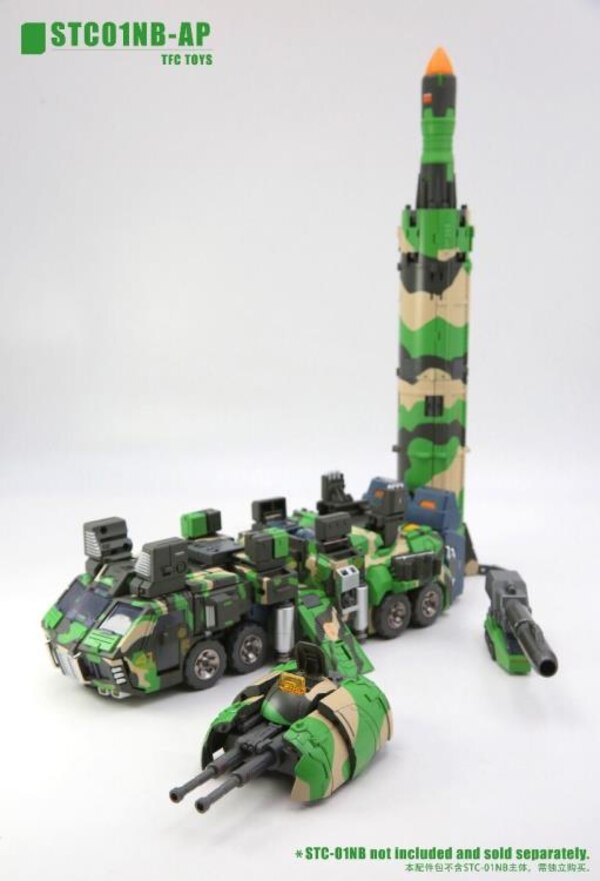 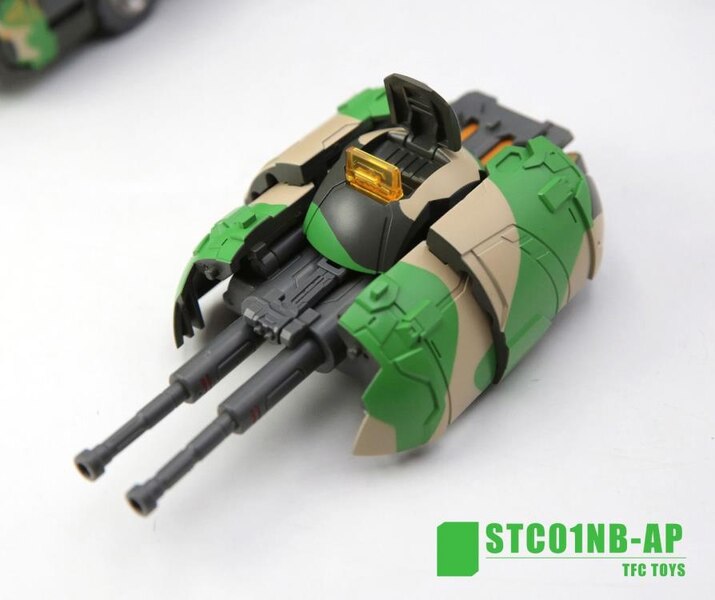 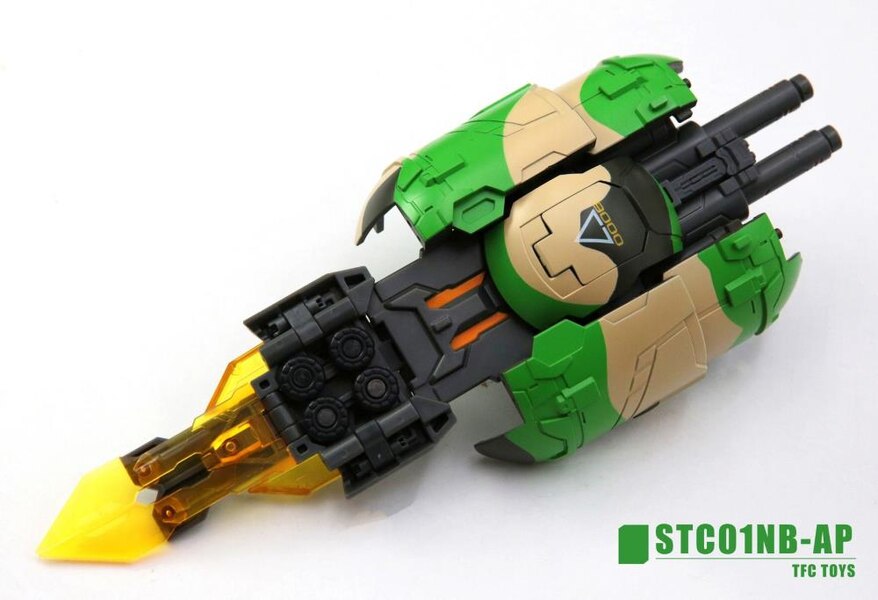 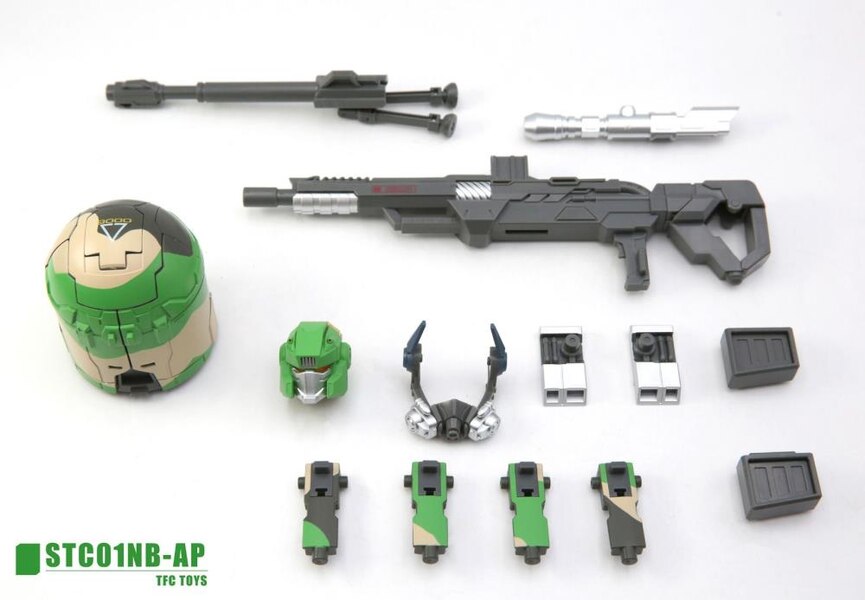 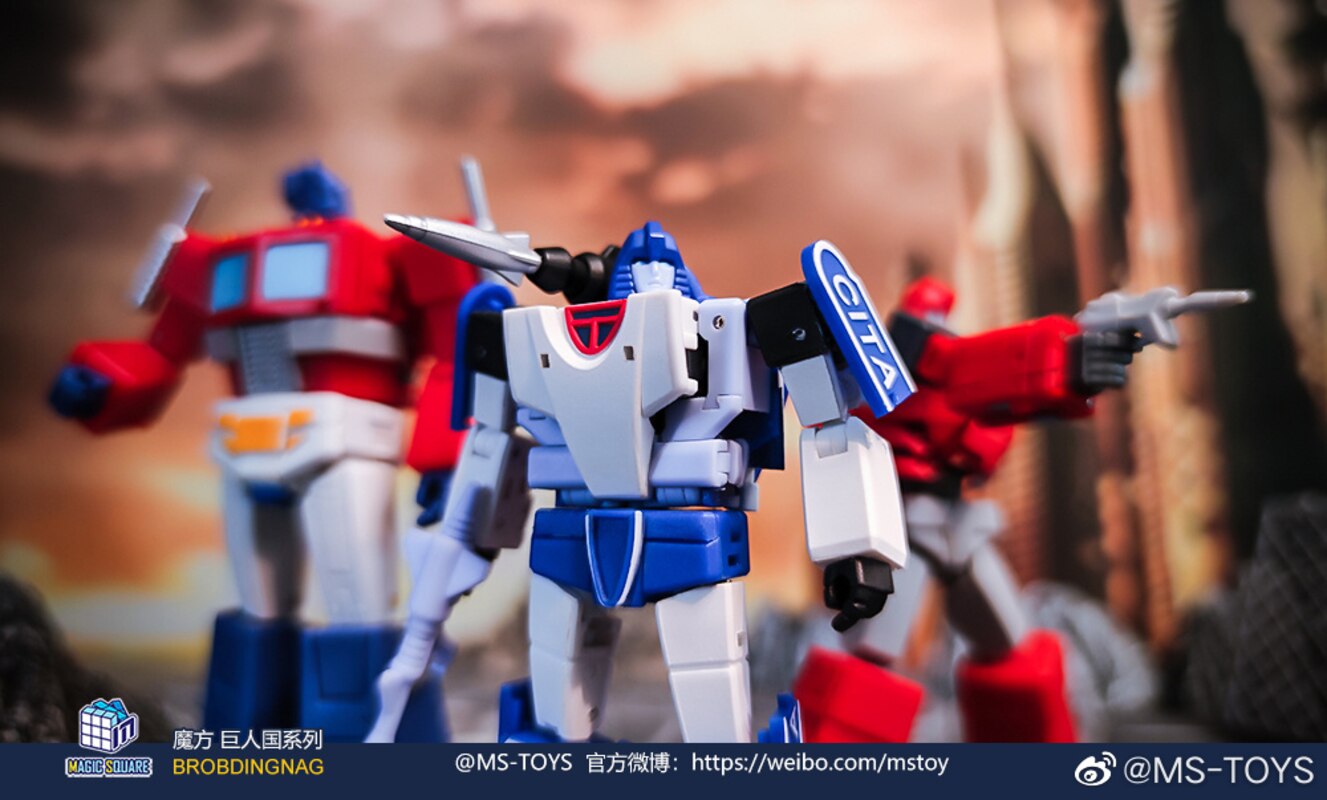 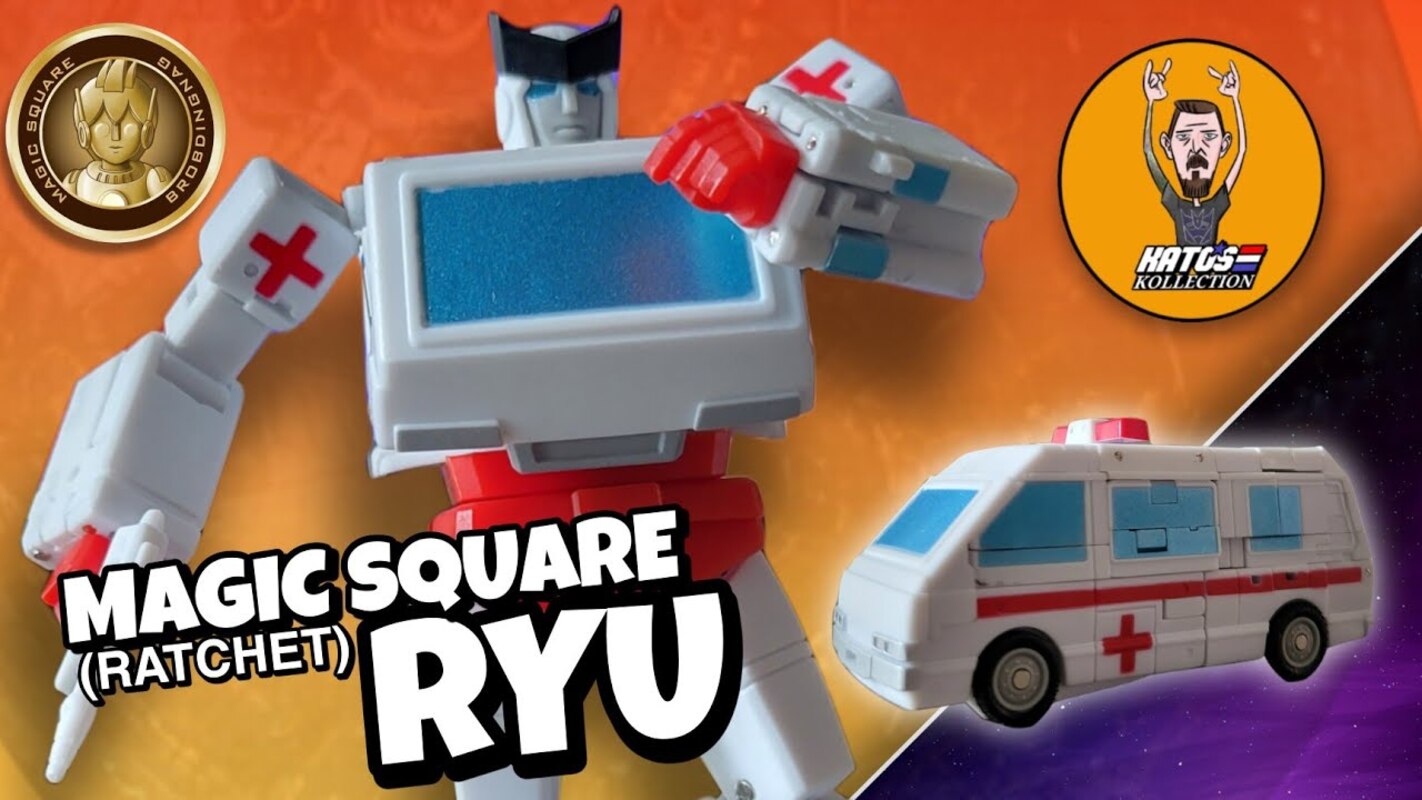 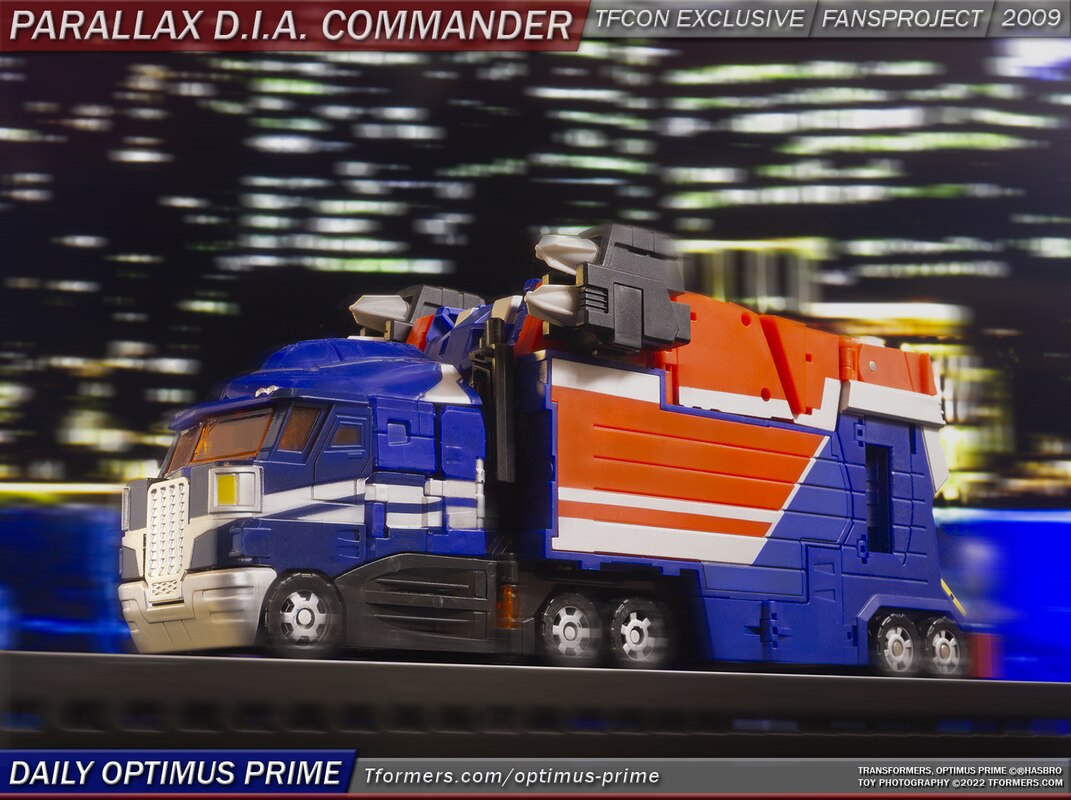 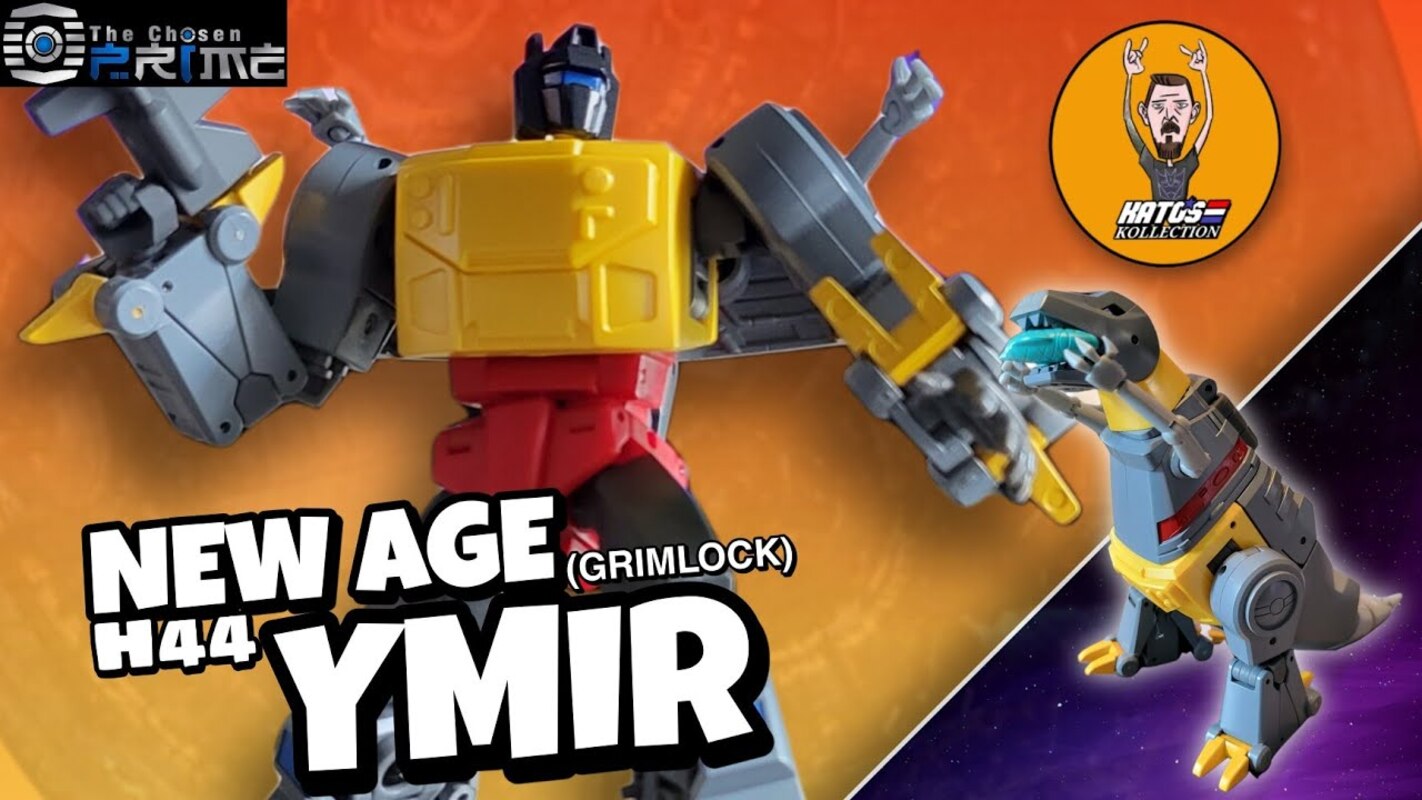 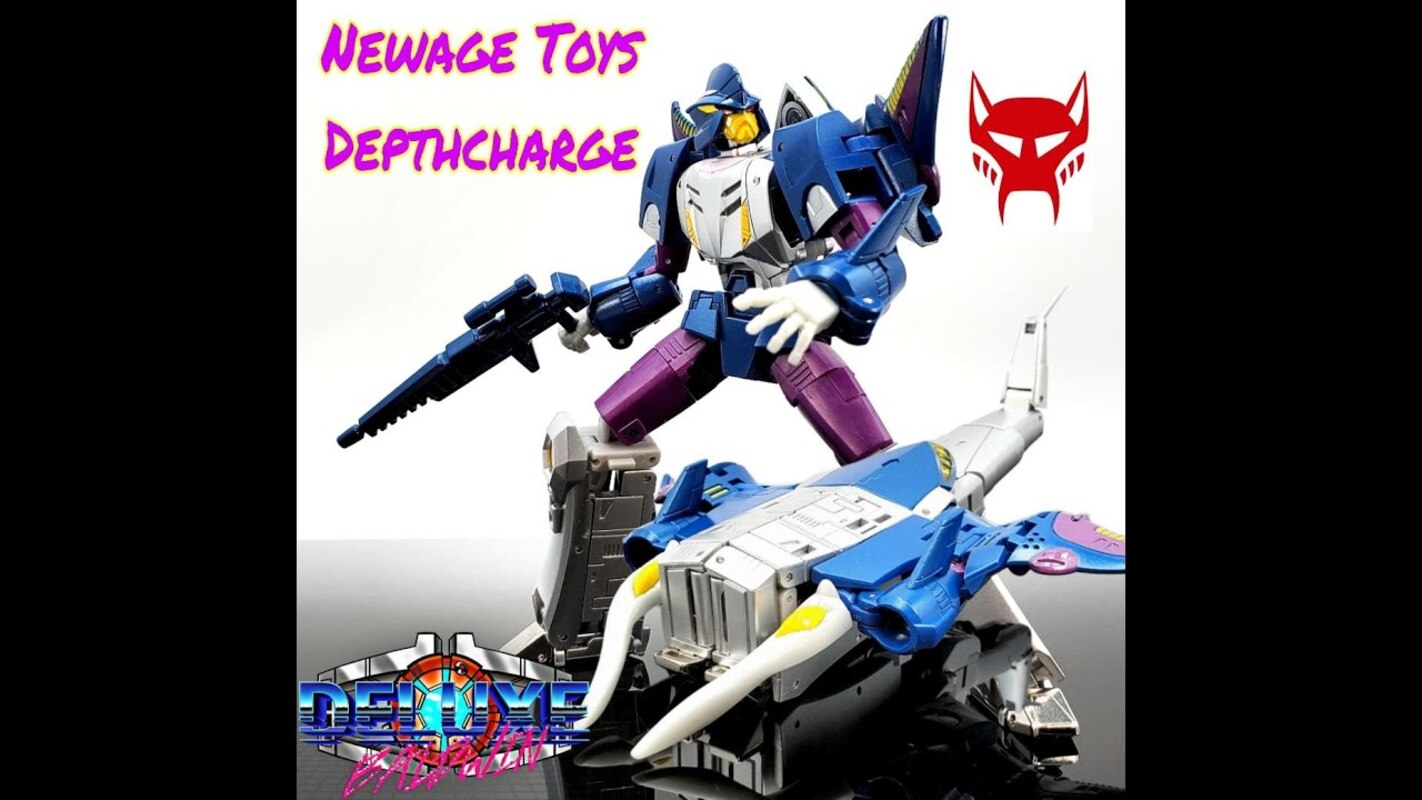