TFNation's The Big Broadcast of 2021 is almost upon us! Whilst we still have some reveals to bring your way, it's now time for our final guest announcement - and you might say, it's an Elita announcement! Linsay Rousseau!

Rousseau is a multifaceted talent, who has provided voice and movements for a variety of videogames and series, such as Fallout 76, World of Warcraft: Shadowlands, The Elder Scrolls Online and dubbing several popular streaming series the likes of The Cable Girls. But what about Transformers, you might be wondering? She was the one and only Elita-1 in the Netflix War for Cybertron Trilogy!

Linsay Rousseau will be joining us on 13th - 14th August for TFN's The Big Broadcast of 2021. We still have a couple of announcements to bring you, including our full schedule reveal, so stay tuned! Find out more details on the TFNation website -- where All Are One! 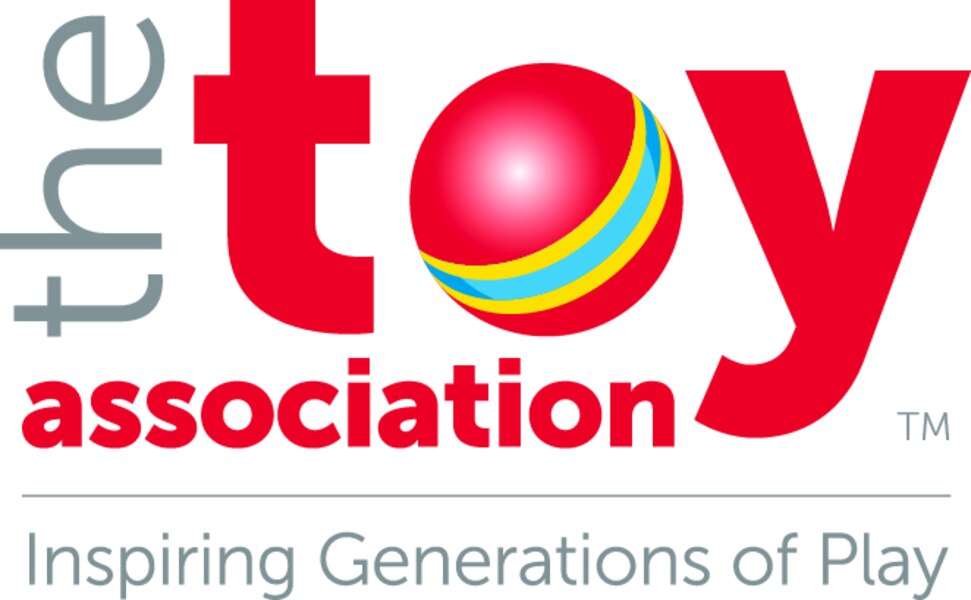