With Kingdom figures coming our way, it is a good time to look back at where the Beast Wars started. It is a little known fact that the Beast Wars TV series was one of the first to feature computer-animated characters. Created by Canadian computer graphics production company, Mainframe Entertainment, in 1996. the show written by story editors Bob Forward and Larry DiTillio was for many an introduction to a Transformers universe that was more mature and engaging in its stories and cutting-edge computer animation.

If you have ever wondered who and what created this amazing series. The making of Beast Wars documentary bonus included with the Shout! Factory Beast Wars: Transformers - The Complete Series (1996) collection goes behind the scenes at the making of the show. This is a very interesting look at everything the people who program, sculpt, animate, voice, and sound what goes into bringing the characters to life. Additionally, we have added bonus clips with interviews and animation model test shots for your viewing pleasure.

If you're interested in picking up the Shout! Factory Beast Wars: Transformers - The Complete Series (1996) 4 disc DVD collection, it is available now for only $19.99 USD at Best Buy. 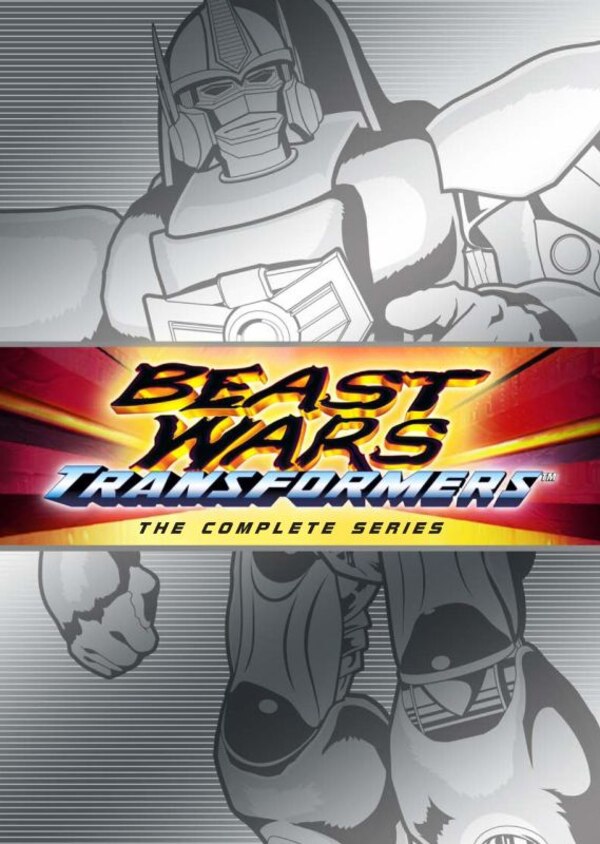 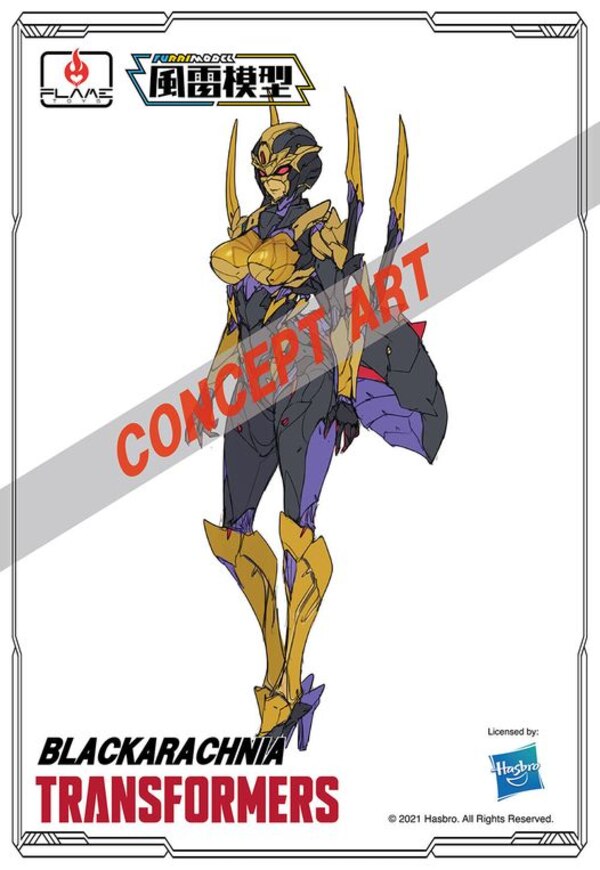 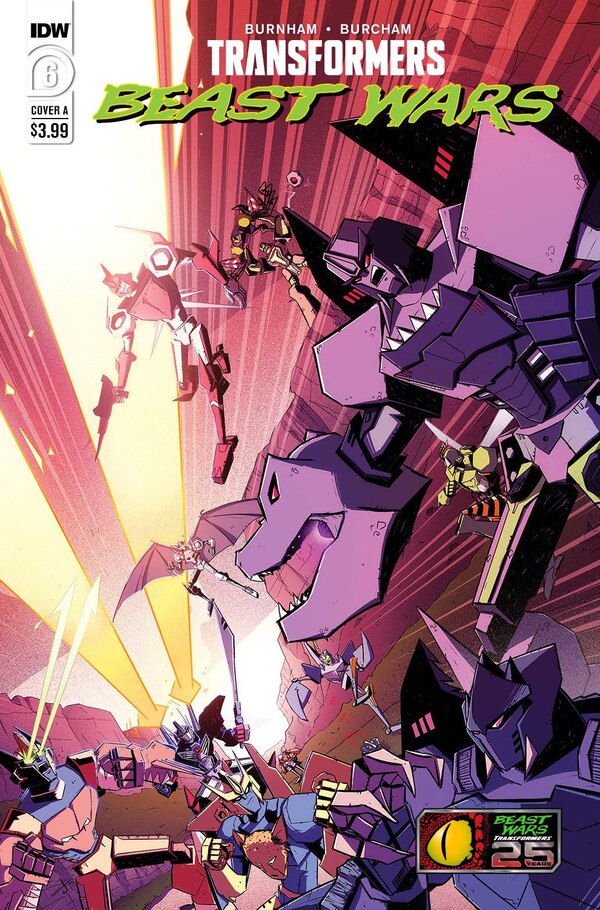 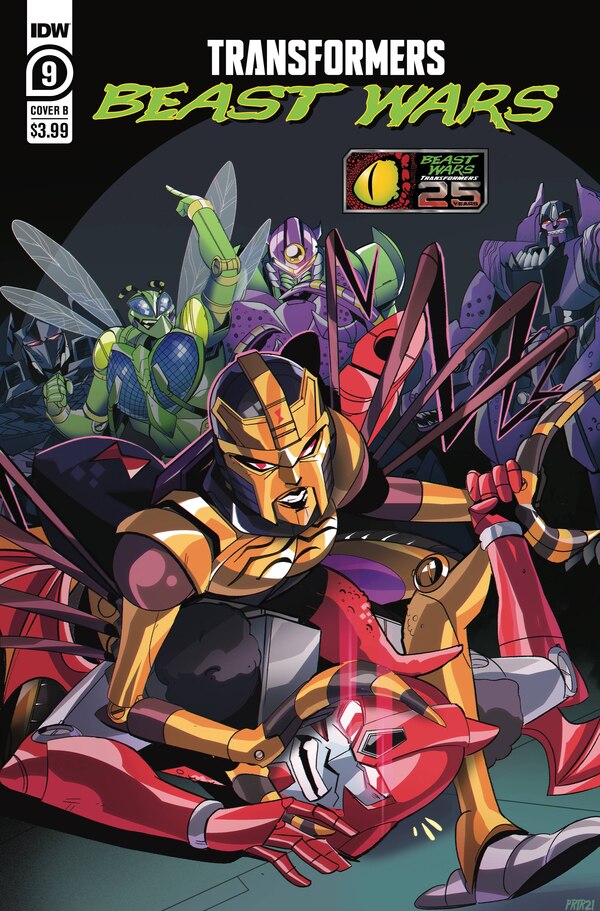 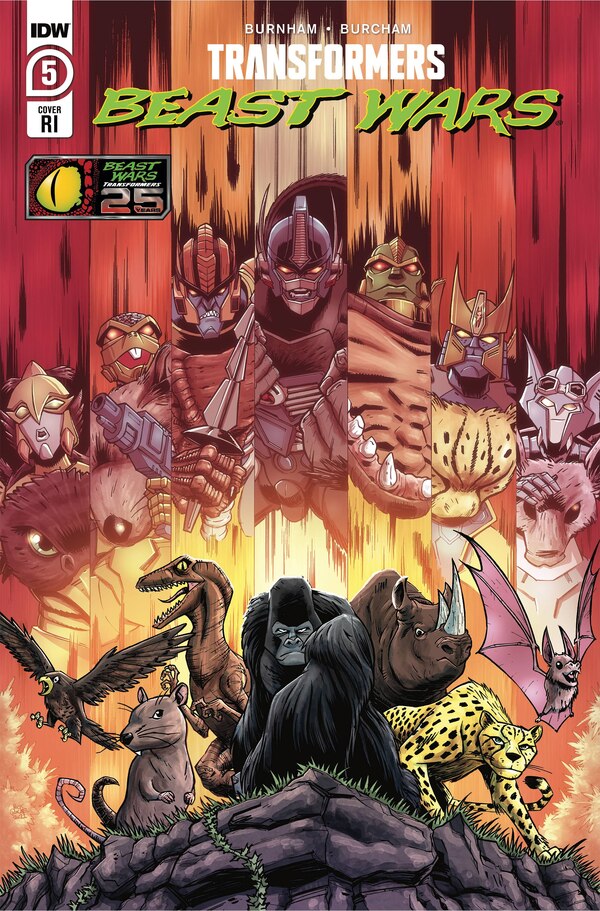 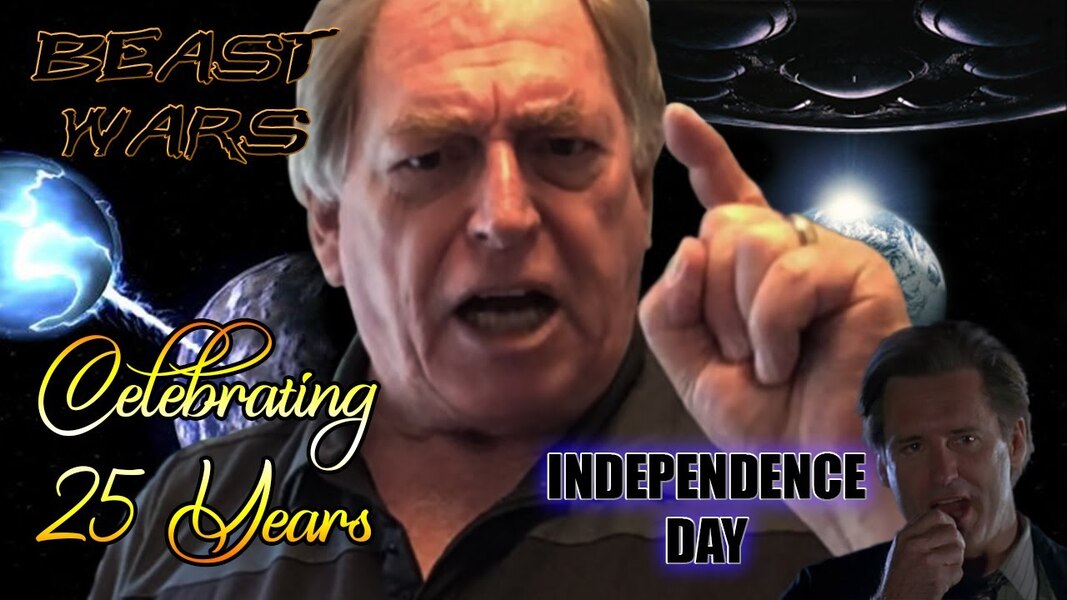 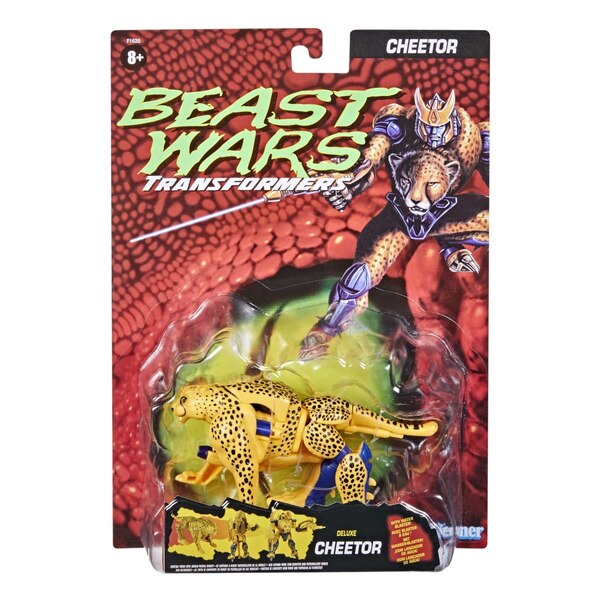