The unlicensed third party scene has lost a lot of its imaginative spark over the years, at least in my own opinion. But the latest announcement from Lemon Tree Toys is at least looking outside the box a bit. LT-03 "Purple Potato" is a representation of the spaceship given to Galvatron by Unicron in the animated movie - something that's had little if any prior toy or merchandise coverage.

Lemon Tree posted a design render, plus two photos of a prototype build of the ship. The Weibo post references a measurement of over 22cm, which we're assuming is the overall length even though the post's translation is referring to it as the "human-friendly height"; 22cm tall, even counting the display stand it's shown attached to, would make the overall length pretty ridiculous.

Additional features aren't revealed at this time, but examination of the prototype photos does show what seem to be hinged areas and some conspicuous panel separations that would imply some sort of transformation or other sort of display feature to make this more than a simple static model. It's probably much too early to expect pricing information, nor is there a release date. As small as the field is when it comes to toys of Transformers spaceships, this is something we'll be watching with interest - as we expect quite a few others will as well!

Last 10 comments - ( Read All Posts )
BaCon - 2019-12-31 @ 4:16 pm
Following the recent report, the robot mode for the unofficial LemonTreeToys Decepticon Spaceship turns out to be none other than SHOCKWAVE! Check out the views below of the prototype figure.Click Image to Read the Full News Story Now
Post Your Comment Now! (membership required) 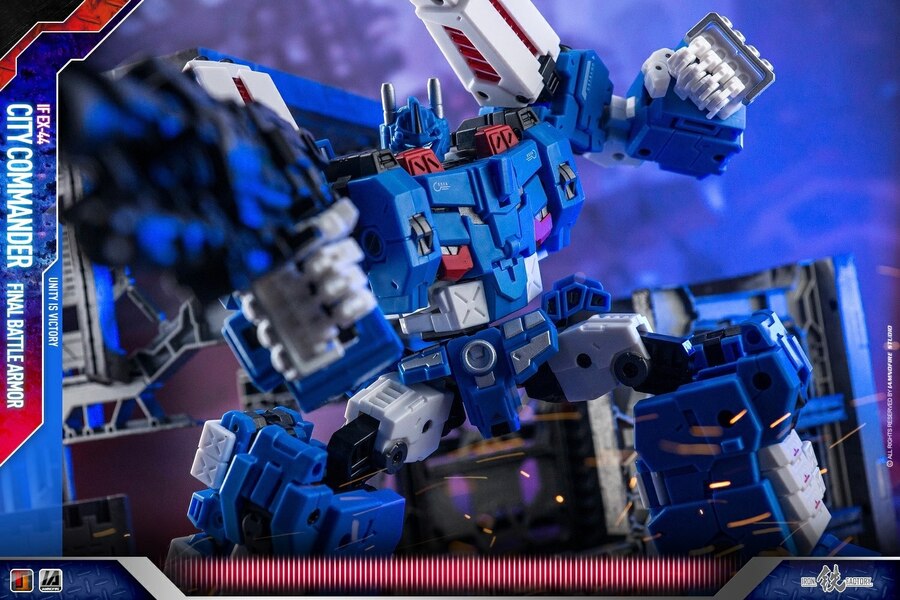 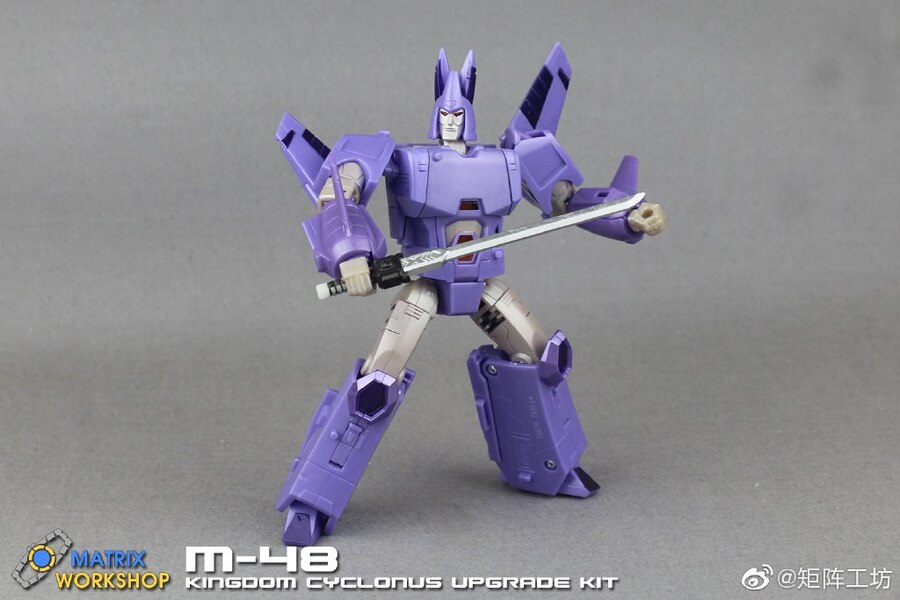 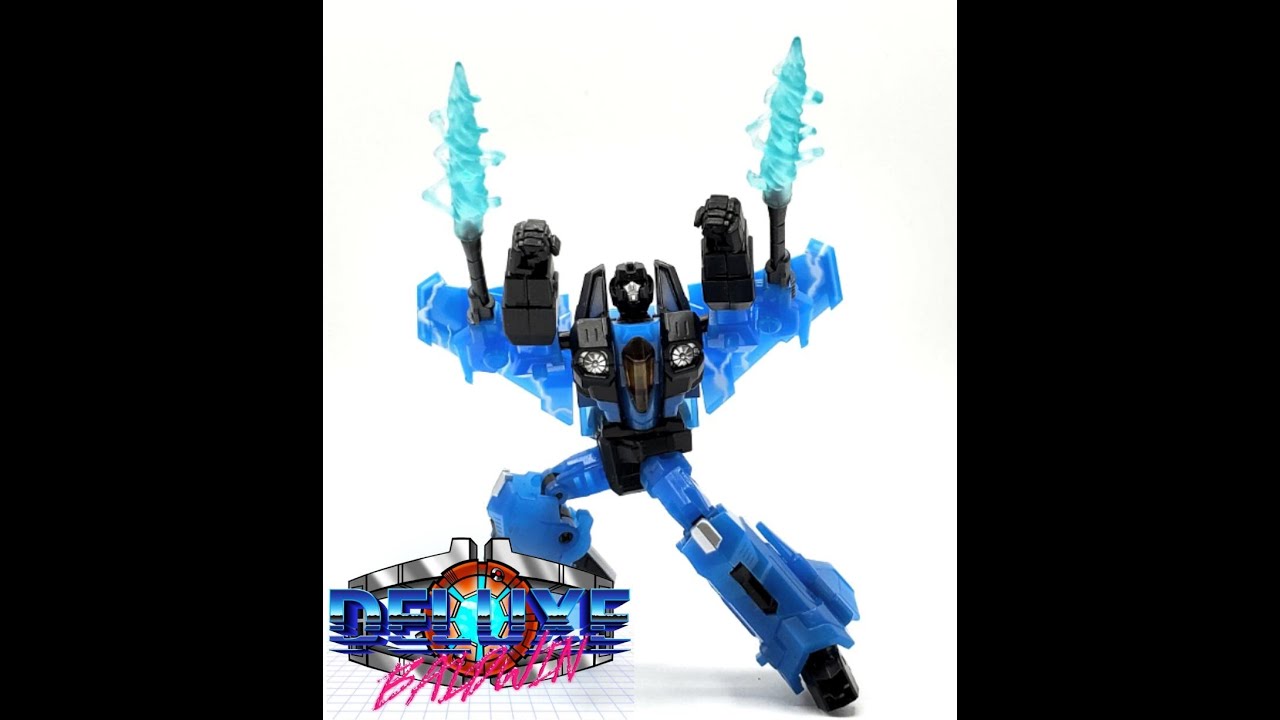 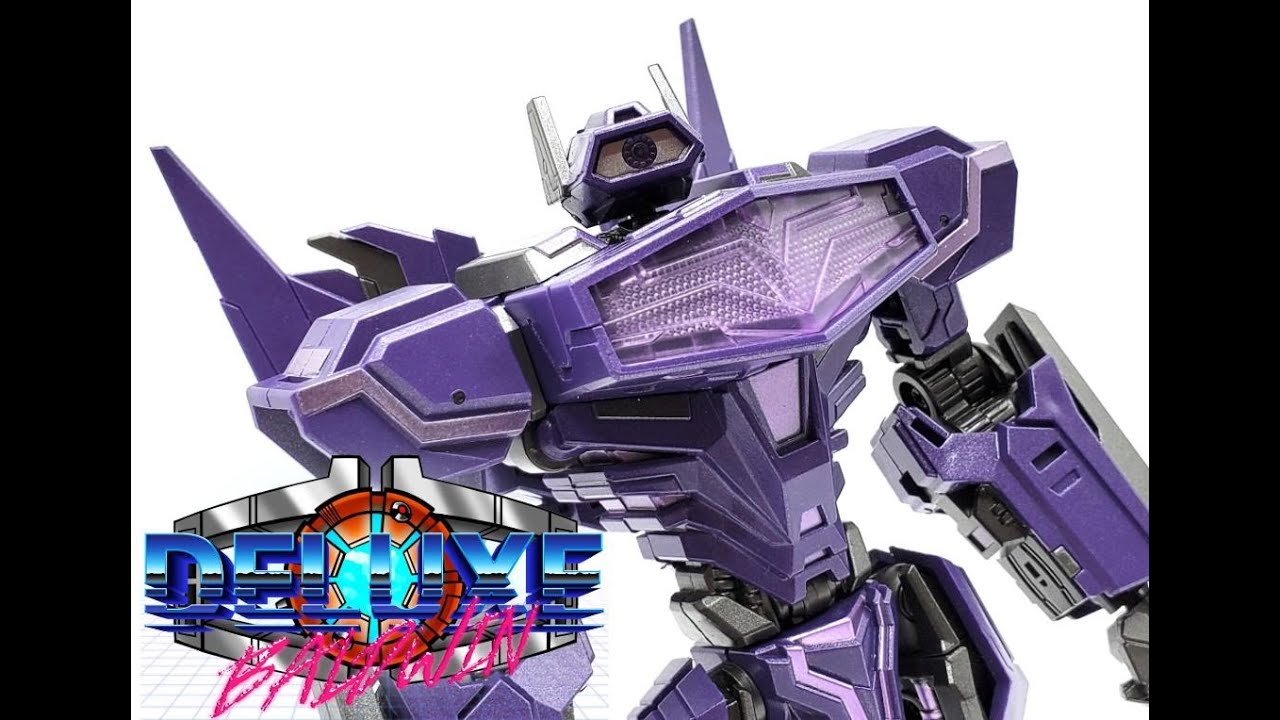 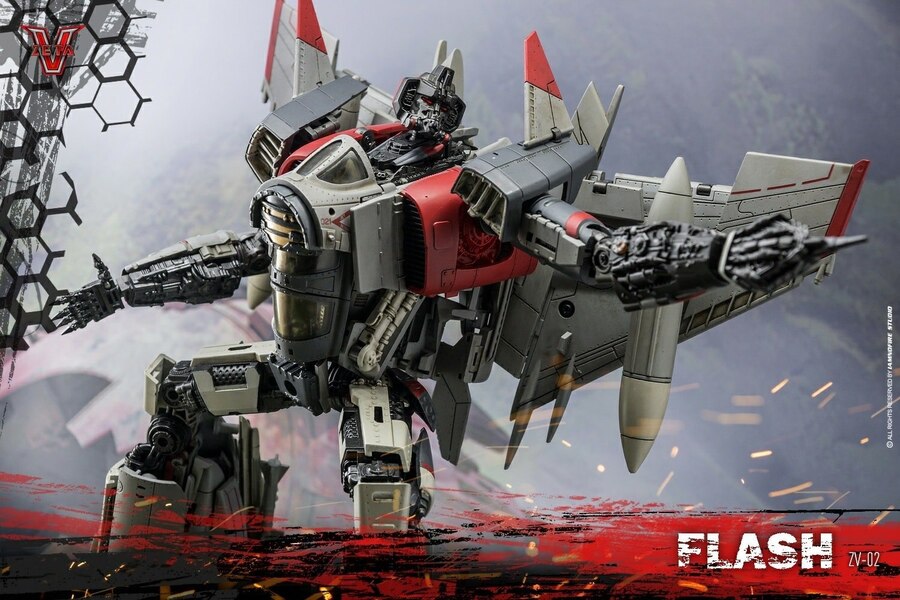