The Raiden Project And A Railway Story In The Sky

TakaraTomy's official TF_pr Twitter account released an announcement this evening of The Raiden Project. The exhibition "A Railway Story in The Sky" starts in early December with participation from railway companies throughout Japan, and it seems that it will include in whatever small way Raiden, the robot train himself from The Headmasters. As Raiden's components in train mode would frequently be seen in the series taking off for space to transport Autobots between planets, the Trainbot team seems well suited for "A Railway Story in The Sky".

The tweet also makes reference to showing off a new project coinciding with this event. It seems a little too much to hope that this might mean a Generations-style updating of the frequently asked for combiner team, but aside from that low hanging fruit, we have little to speculate on for what it might actually be. As one alternative scenario, an Encore set of G1 Raiden would certainly be welcome news to many collectors. But, we'll just have to wait and see what ends up developing from this. 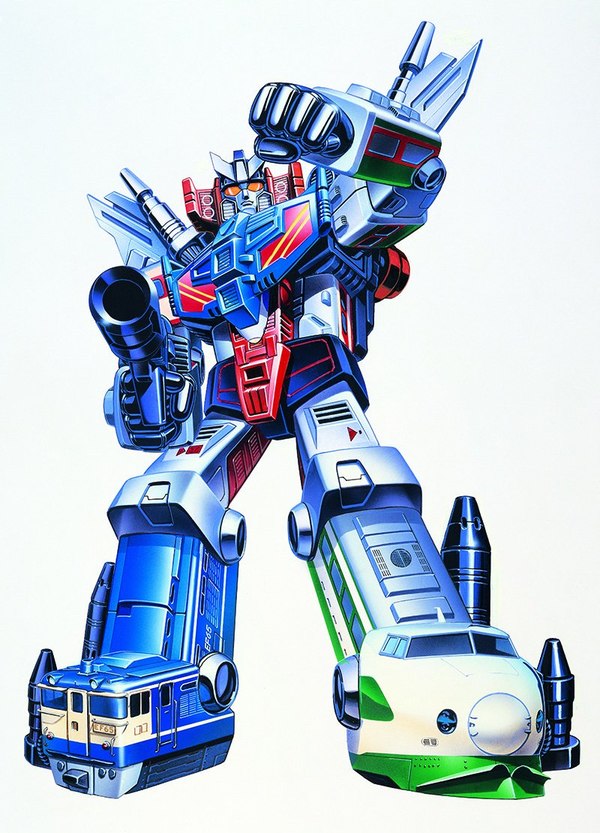 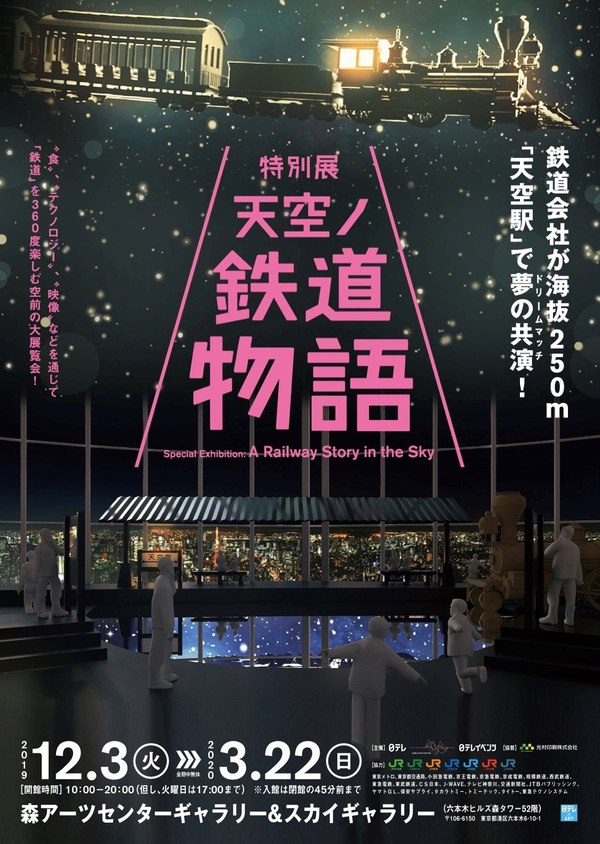 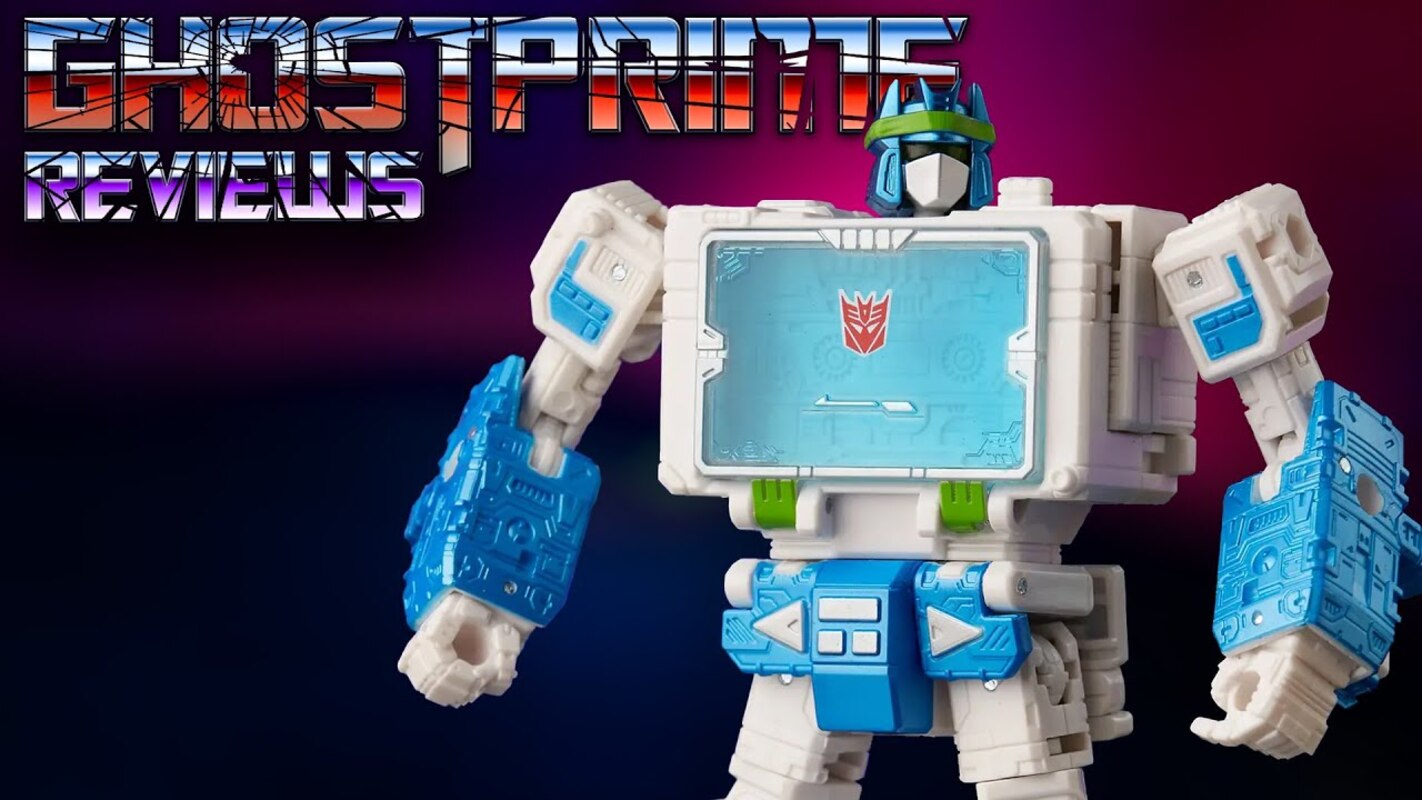 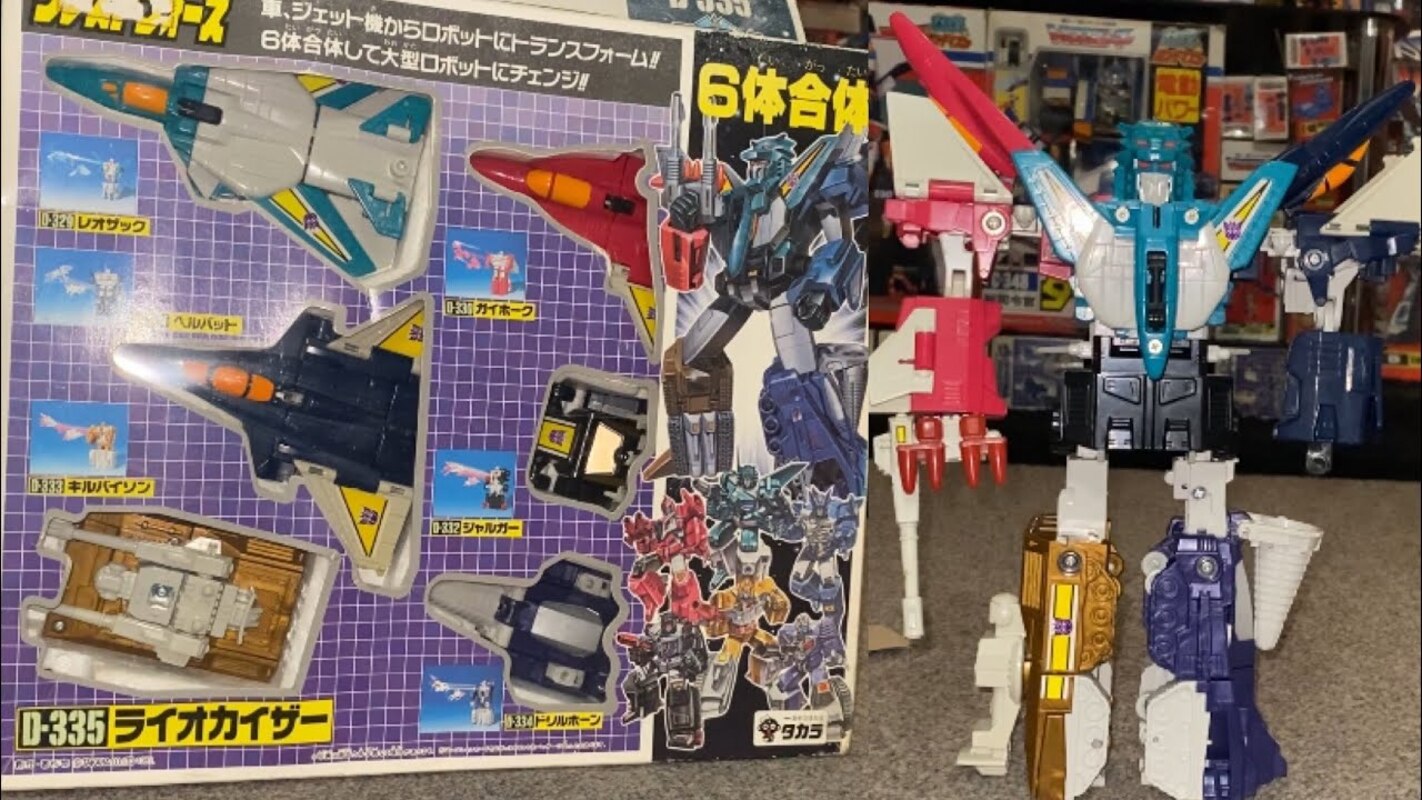 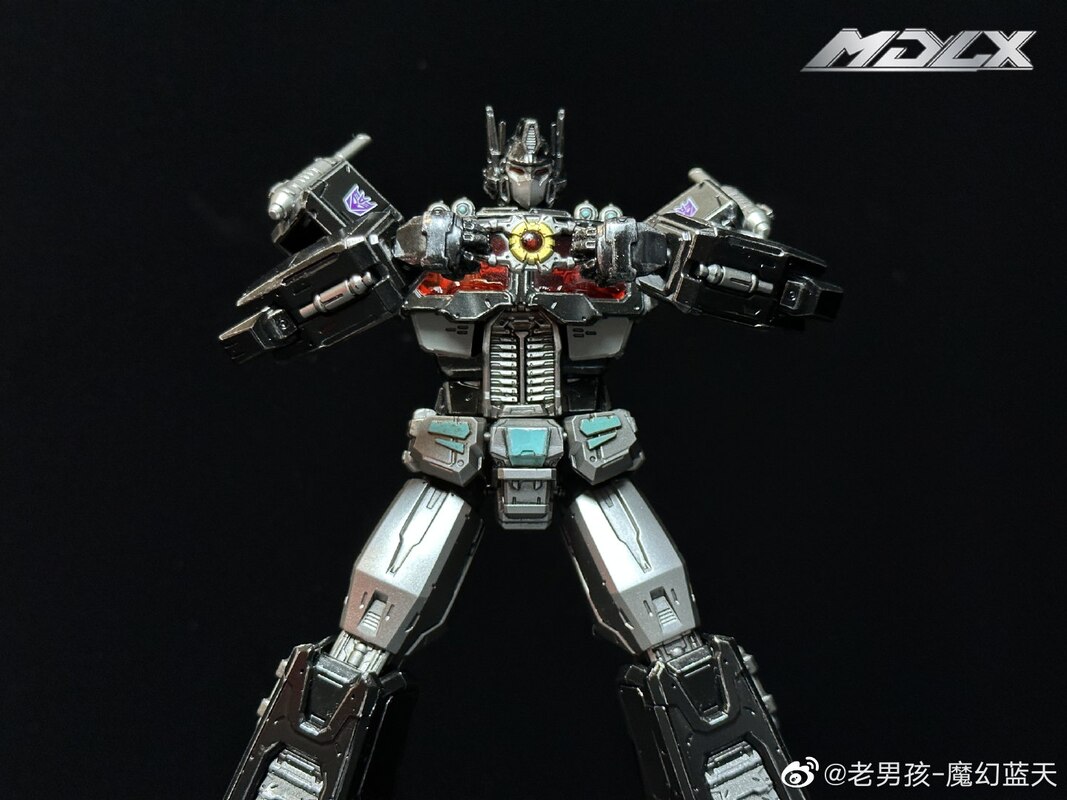 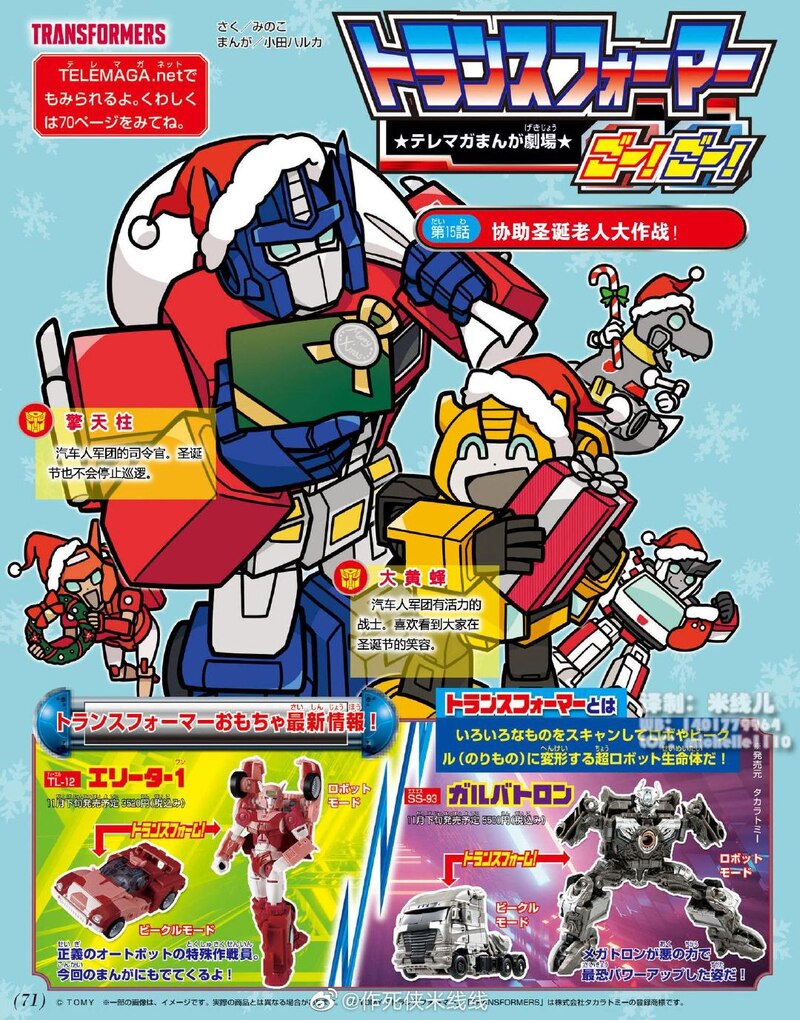 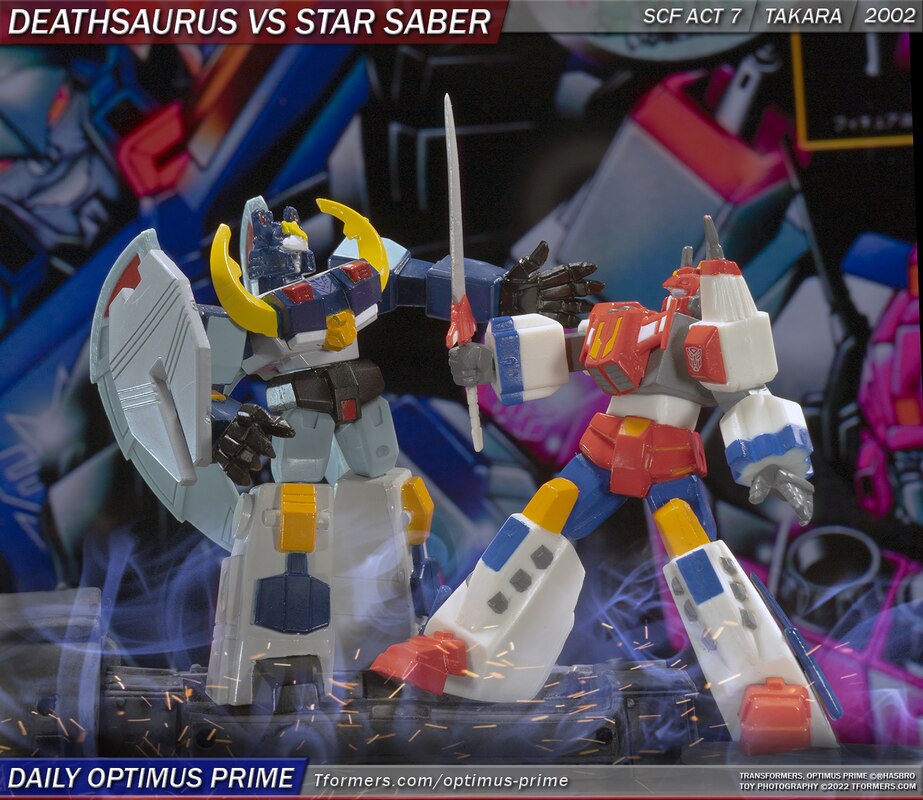 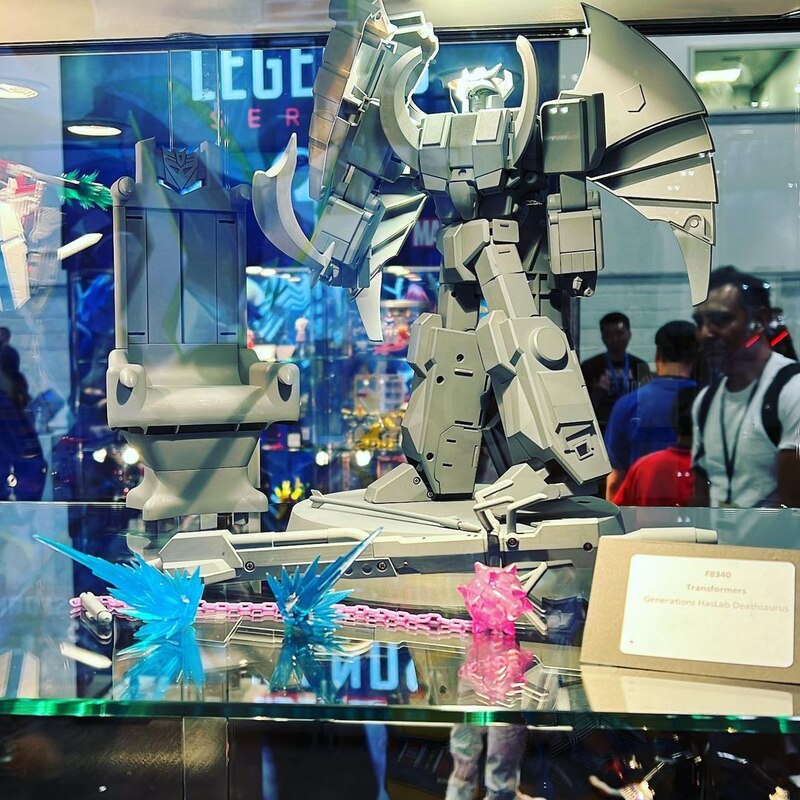