Additionally, I have assembled a collection of Toyfair catalogue sections relevant to the shows. Including a full set of G1 catalogues from 1984-1990. The full list is as follows:

The full list of links is at the April Update 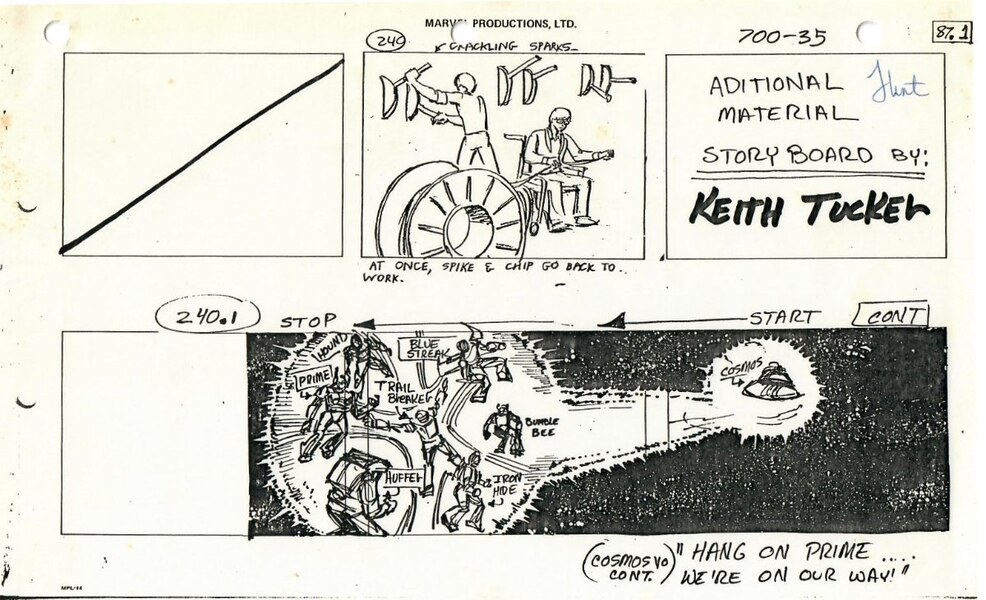 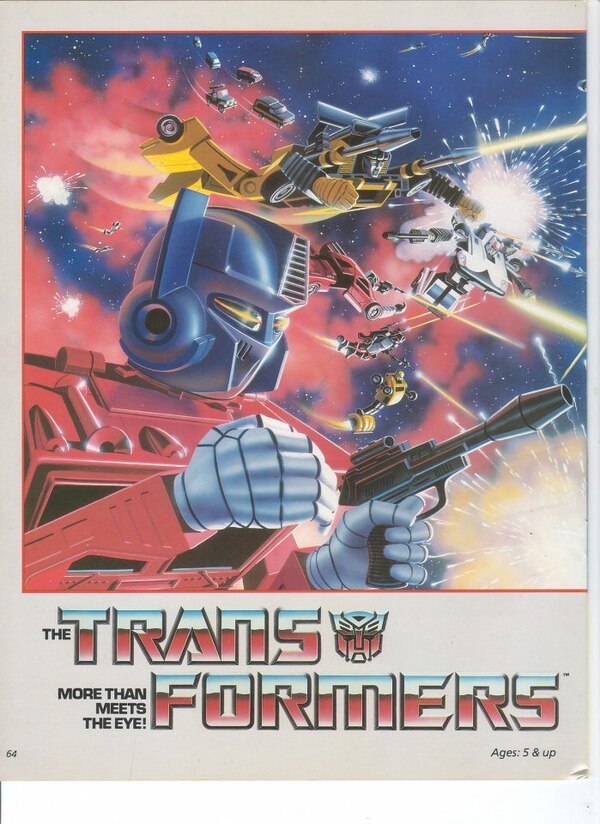 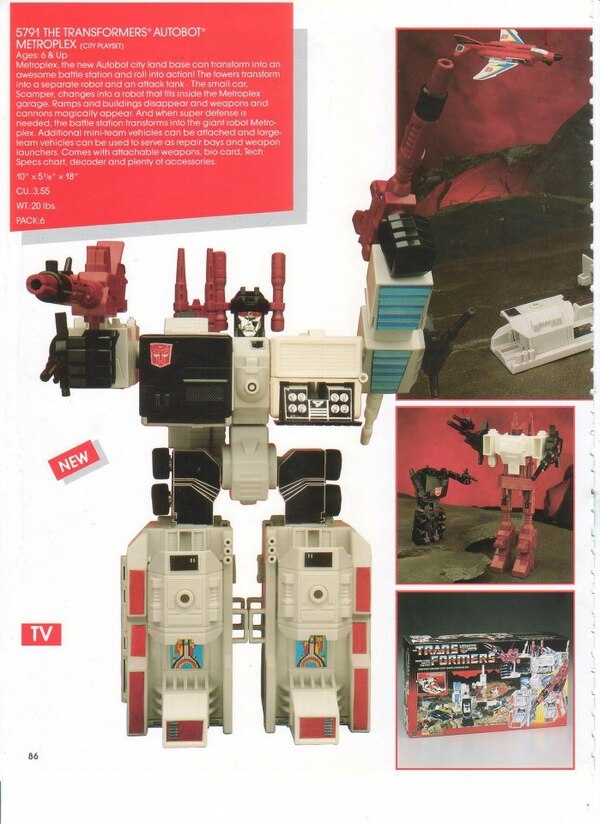 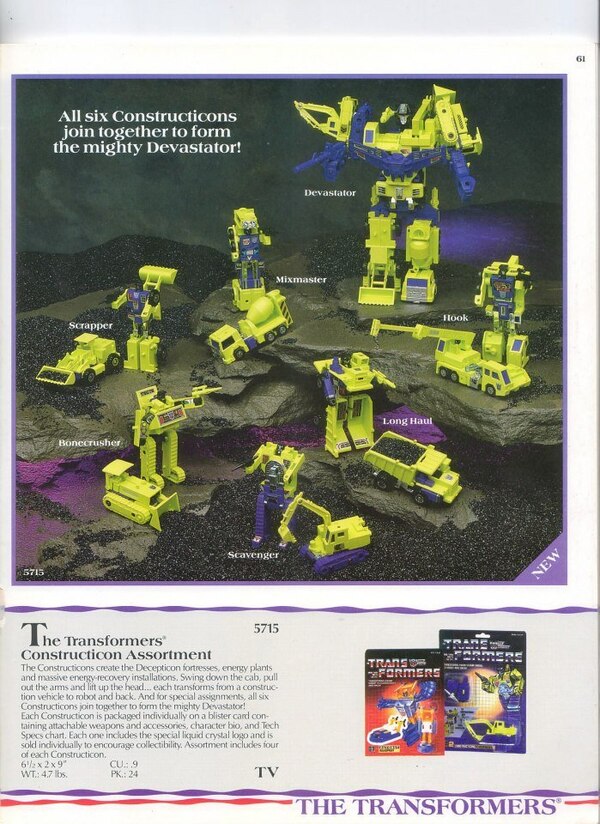 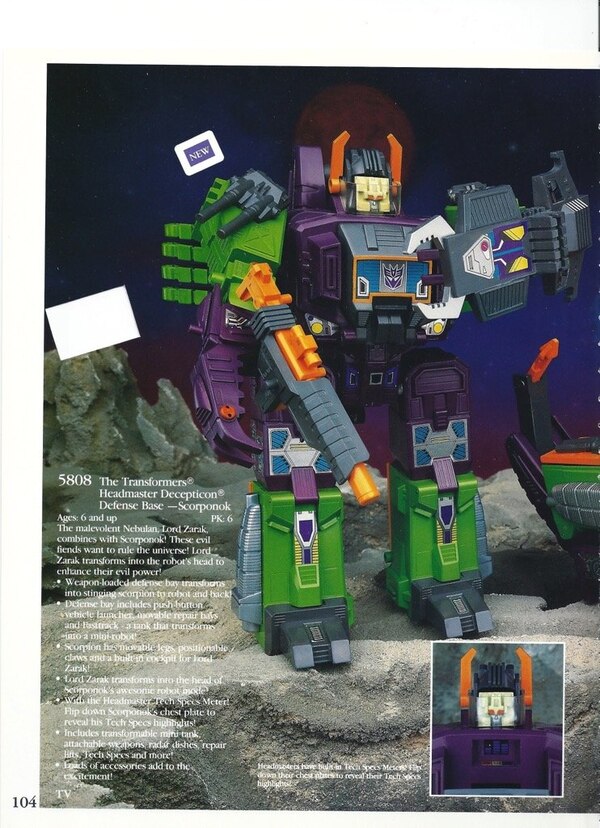 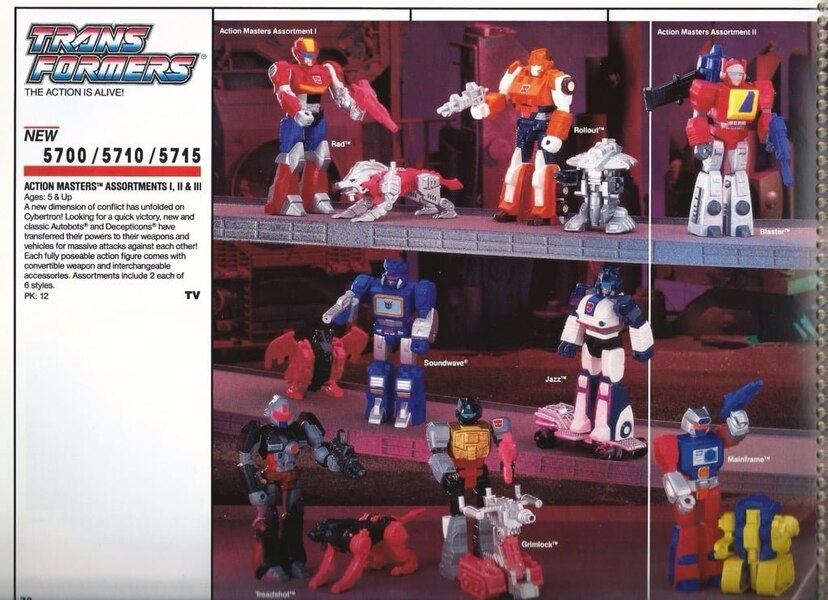 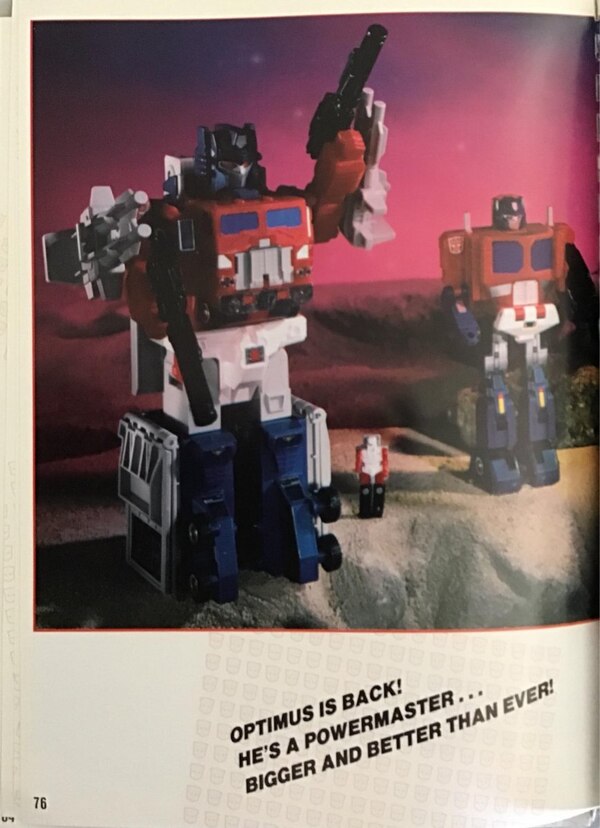 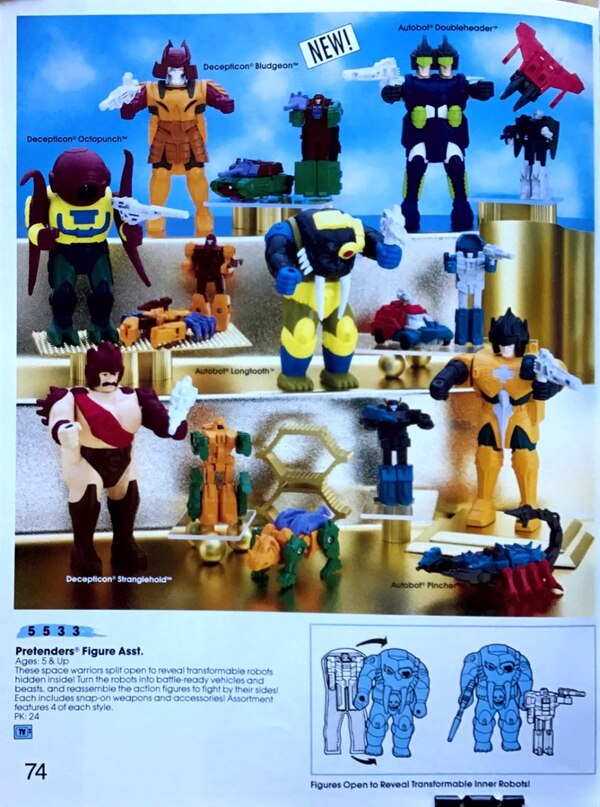 Amazing stuff! Thanks for sharing.

Been a while since I posted here, so here is what the archive has been up to:

Received a contribution of storyboards from Megatron's Master Plan, Part 2.  Draw by Keith Tucker, this Additional Material section was added to Act III as Don Glut's script ran about 3 or 4 minutes short.

Additionally, I have a assembled a collection of Toyfair catalogue sections relevant to the shows.  Including a full set of G1 catalogues from 1984-1990.  The full list is as follows:

Finally got around to uploading copies of the Hasbro briefing binders that came from the Friedman auctions:

Had the contribution of another first draft script.  Head to the link for the debut of Jetfire (you heard me...) in Fire In The Sky.

" Teletraan I with a personality."  ?

Added the first draft reconstruction of Roll For It to the archive.  Which includes such things as Laserbeak talking, Soundwave with a vocabulary and Teletraan I with a personality.

Greebtron 2020-04-09 @ 1:06 pm
The archive has now been updated to include the handwritten "Beats" chart and first page of the premise/outline for Grimlock's New Brain (titled Creation Of The Technobots). The uncut dialogue for Act I of Chaos has been amalgamated into the existing dialogue script as well as more from the episode's outline:
Greebtron 2020-03-19 @ 8:37 pm

Just a reminder that the archive is still here and is expanding.  Just added storyboard samples from City Of Steel, taken from when the full set was auctioned about three years ago.

Also, if anyone out there has material they would be willing to contribute.  All you need is the item itself, a phone with a camera and Adobe Scan: .

And that's not all.  I encourage anyone who visits to use the Productions links on the right-hand side.  I've got scripts, storyboards and other material from

and other shows covering from 1981 to 1991.  In theory, if the material became available, the site's remit could stretch from 1979 when the first solo Spider-Man scripts were submitted for DePatie-Freleng.  All the way until 2004 when Sunbow was closed down for good.

This is a great idea! Thanks for sharing. 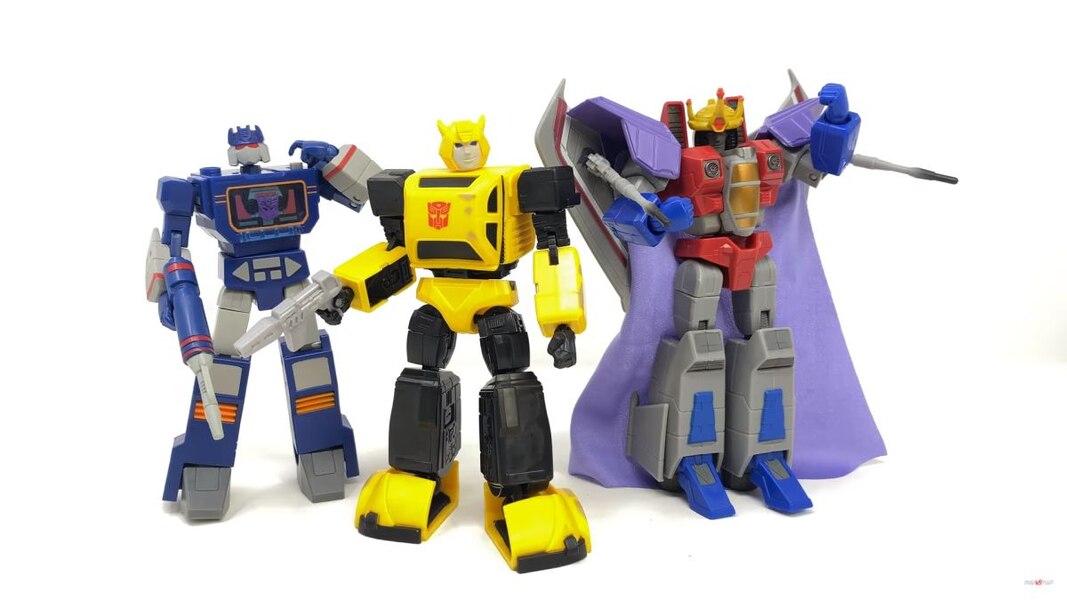 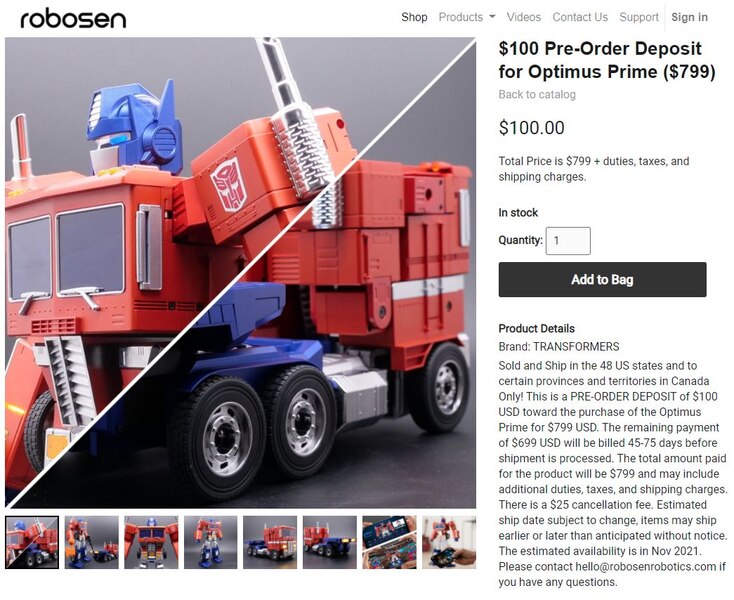 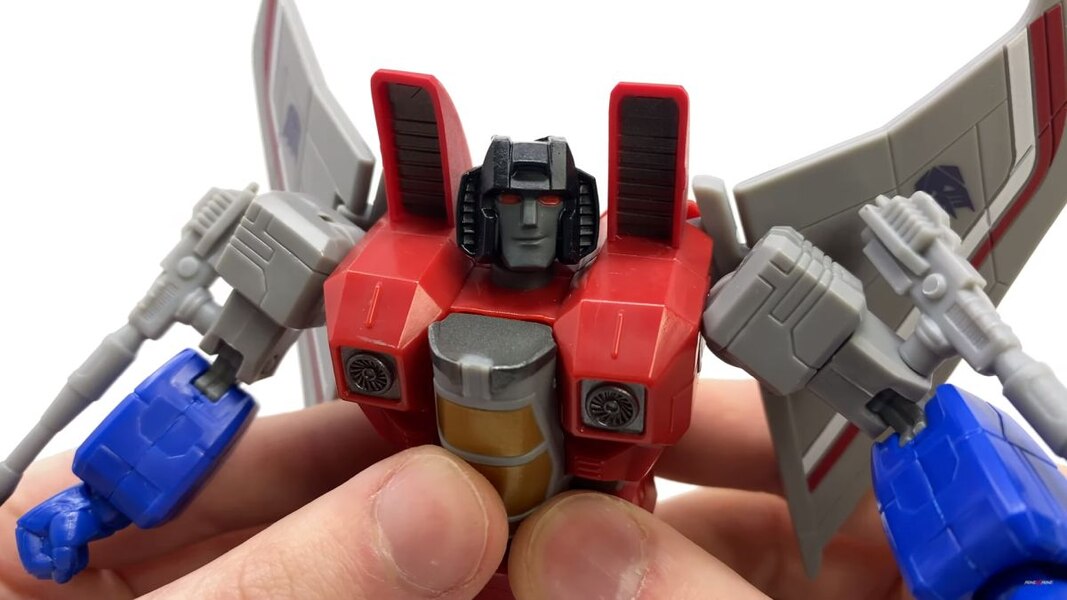 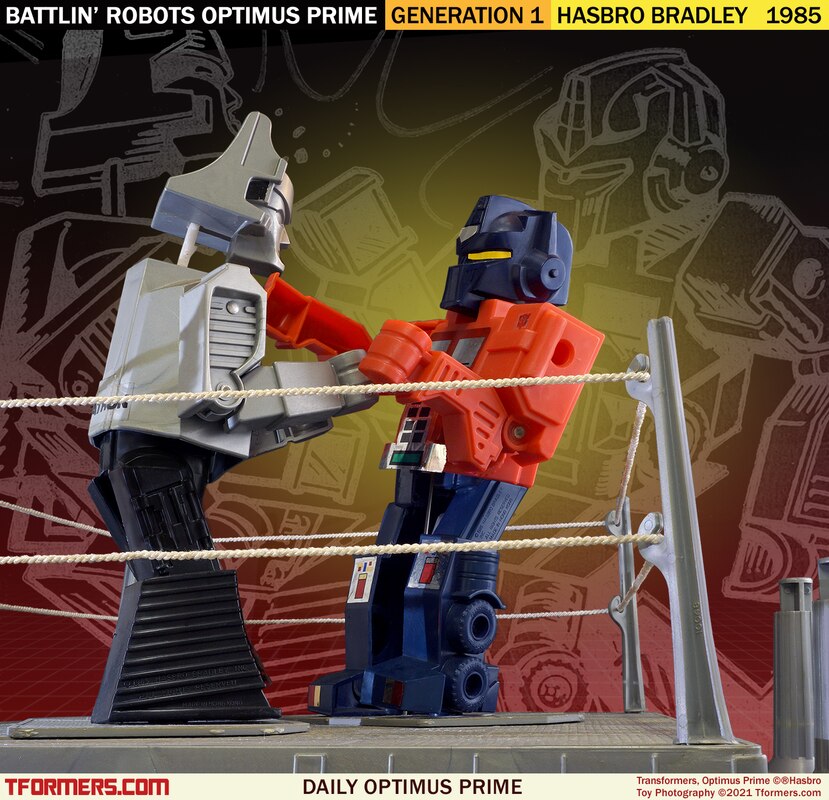 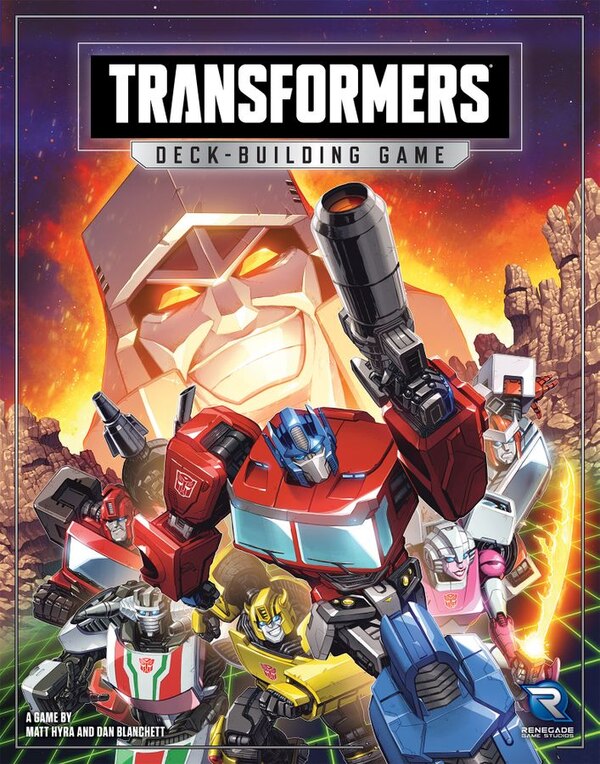 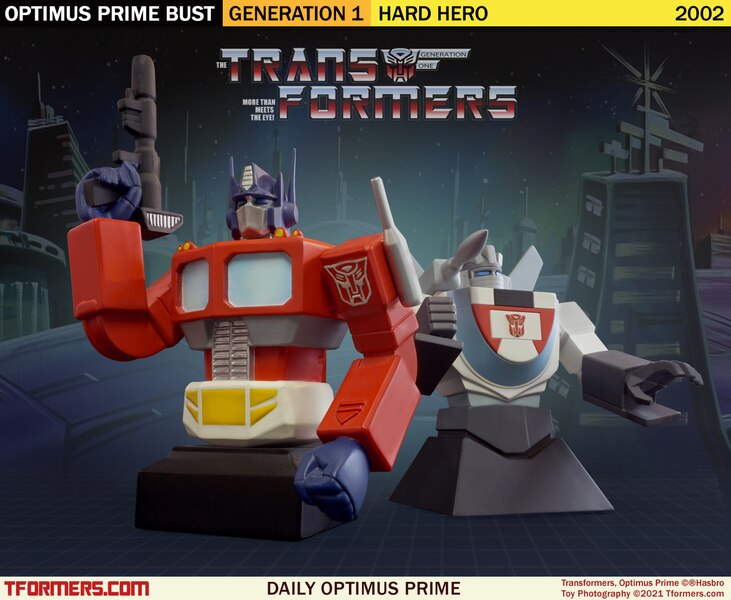