THE TRANSFORMERS: THE MOVIE Returns - Share Your Memories Now!

Join us to celebrate THE TRANSFORMERS: THE MOVIE by going down memory lane and share with readers (+ social followers) and us about your nostalgia obsession for this movie.

Moreover, THE TRANSFORMERS: THE MOVIE has been meticulously remastered, restored from the original film elements, and transferred in HD. Please check out this teaser video on the before and after comparison.

THE TRANSFORMERS: THE MOVIE hits cinemas nationwide for a special one-night event, a special presentation from Fathom Events, Hasbro Studios, and Shout! Factory.

When: September 27, 2018 (7:00 p.m.) Tickets are available at FathomEvents.com and at participating theater box offices.


THE TRANSFORMERS: THE MOVIE has been meticulously remastered, restored from the original film elements, and transferred in HD. This special one-night event will catapult audiences into the super-charged, action-packed TRANSFORMERS universe, and enables lifelong fans to relive the excitement and awe of this 1986 animated feature. Fans will also glimpse at a sneak peek behind the making of the BUMBLEBEE movie, and a brand-new interview with singer-songwriter Stan Bush including recent performances of the theme songs “The Touch” and “Dare.” Fathom attendees will also receive a poster of THE TRANSFORMERS: THE MOVIE (quantities limited, while supplies last).

THE TRANSFORMERS: THE MOVIE has captured a special place in the hearts of millions and has been a staple in the pop culture zeitgeist since 1986. Featuring memorable characters from the heroic AUTOBOTS and villainous DECEPTICONS, and thrilling action and a heartfelt storyline, THE TRANSFORMERS: THE MOVIE is a cultural touchstone that spans generations. Beloved by legions of fans, this full-length animated adventure boasts the voice talent of Orson Welles in his final voice acting role and an all-star voice cast that includes Peter Cullen, Eric Idle, Casey Kasem, Judd Nelson, Leonard Nimoy, Robert Stack, and Frank Welker.
Image 1 of 5 (click to enlarge) 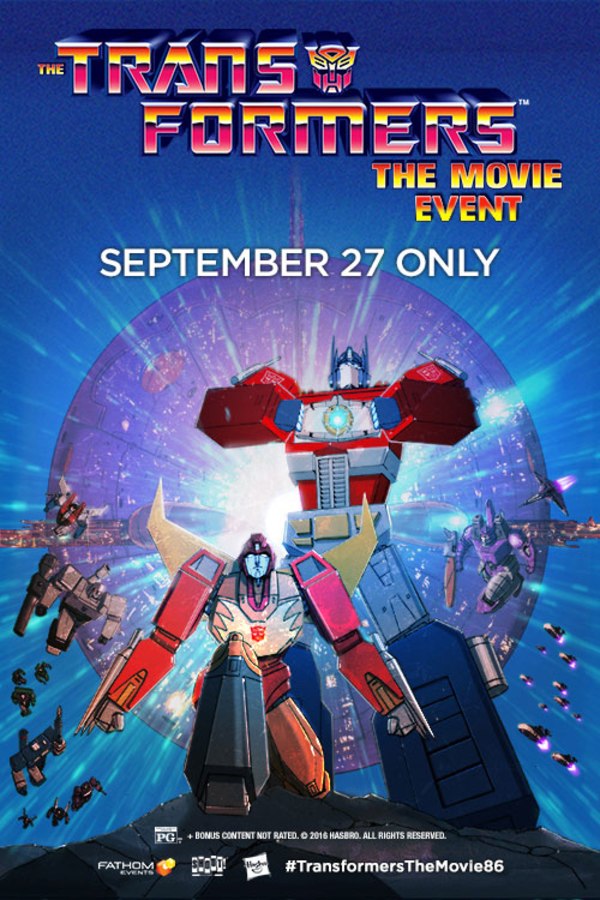 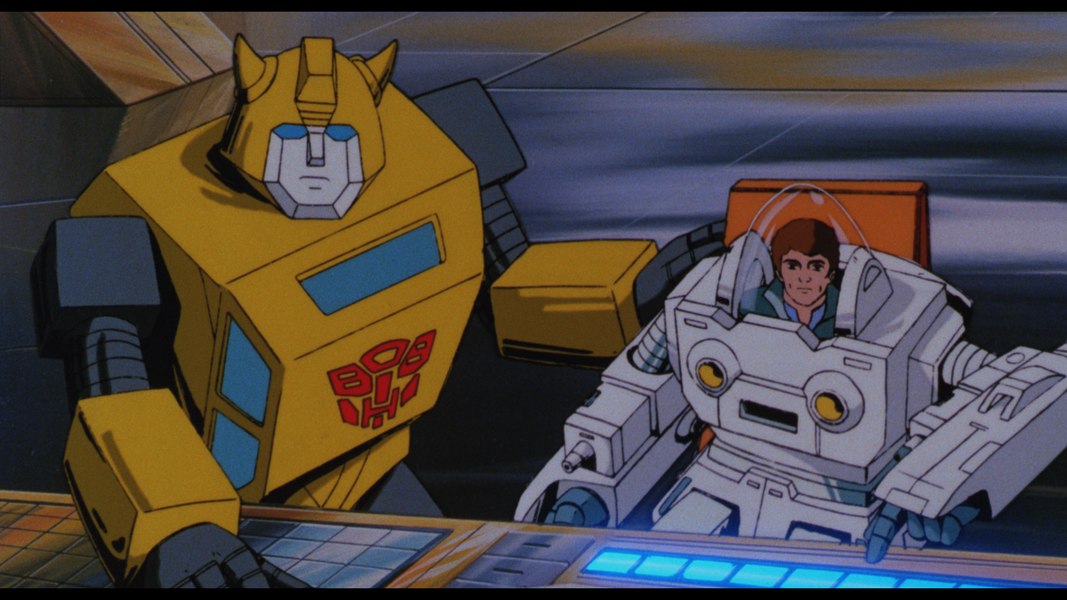 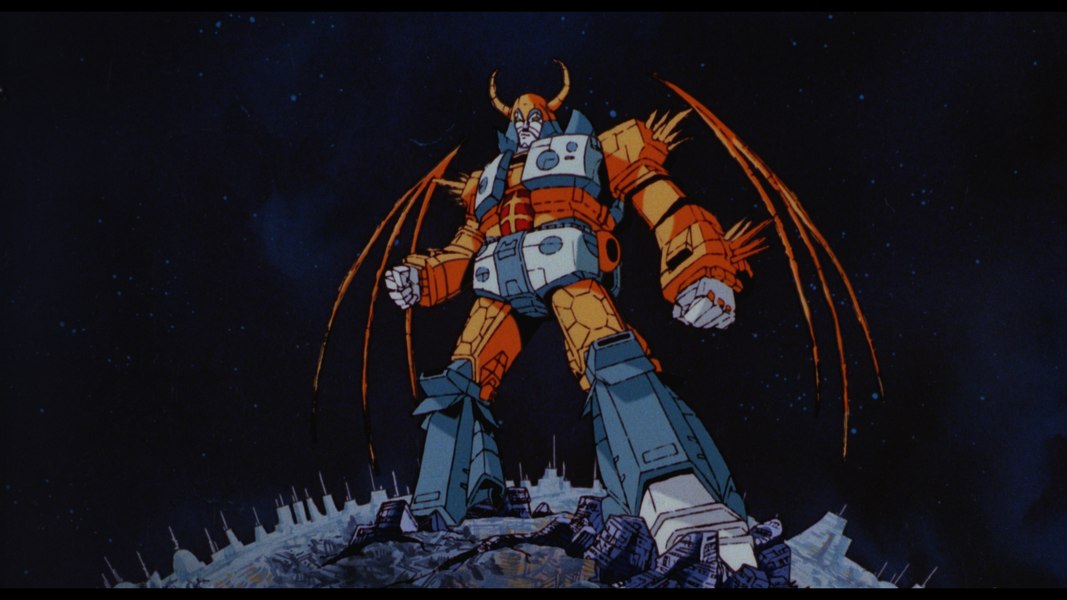 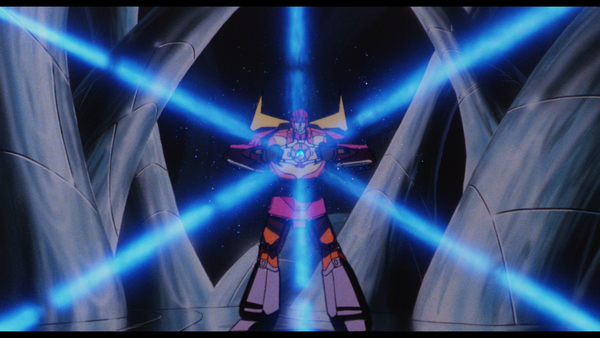 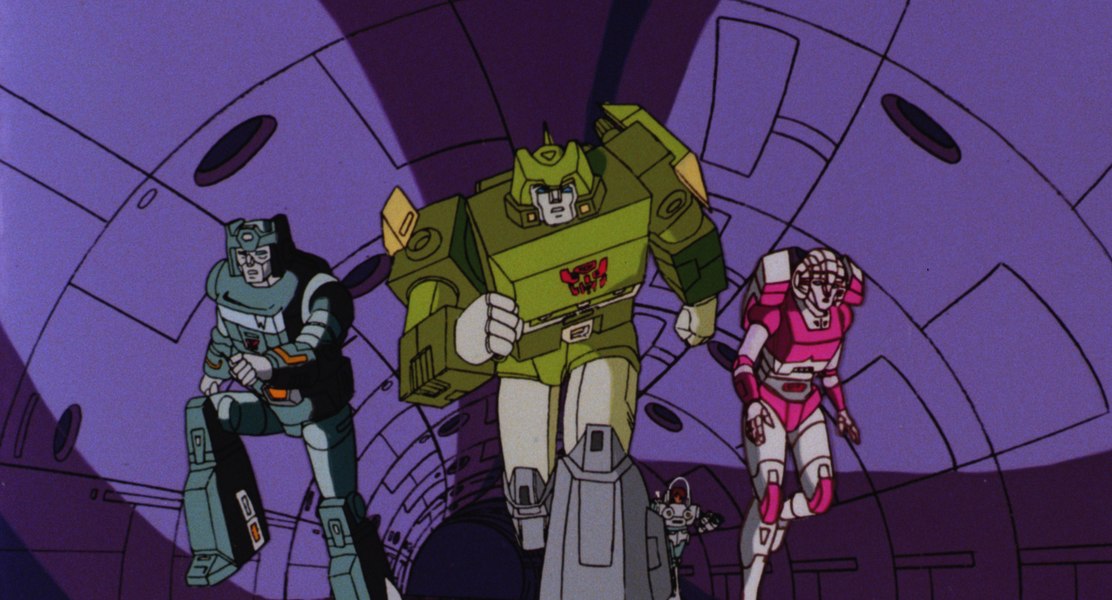 Anyone know if theaters in Canada will be playing this as well?