TIMETABLE - ToysRUs To Begin Liquidating Some Stores As Early As Thursday; Some US Warehouses To Close By Mid-May

by RAC on March 20, 2018
Business Insider reports that the letter sent to all ToysRUs employees explaining the company's current state and laying out their lack of severance has set a timetable for the closing of stores and warehouses. Though only some states have reported in, it seems that target date for the end of ToysRUs is May 14 in states ranging from Wisconsin to Hawaii. Keep reading for more details.
Toys R Us is preparing to close all its stores, and liquidation sales will start as soon as Thursday in some locations.

The company has notified workers that stores and warehouses in several states — including Wisconsin, New Jersey, Missouri, Hawaii, and Georgia — will shut down by May 14, according to WARN Act filings reviewed by Business Insider.

The WARN Act, or Worker Adjustment and Retraining Notification Act, requires companies with 100 or more employees to provide advance notice of mass layoffs.

Liquidation sales at some of the affected stores will start as soon as Thursday, according to Toys R Us store employees reached by phone on Monday. One employee told Business Insider that stores were told they would close as soon as all of the merchandise was sold.

The letter states that employees will be paid through May 14 but will not receive severance.

ToysRUs also cited "disappointing" holiday sales as part of the reason for the bankruptcy - though the sales were apparently looking good enough as of late November to justify $16 Million worth of bonuses to 17 of the company's top executives. We are uncertain what severance these men will receive, but we are certain it is more than zero.

Don't hold me too this as, I can't see more of Prowl to be sure, but it looks like Prowl is the Spark Armor figure, not the Warrior Class version. Same with Shockwave. 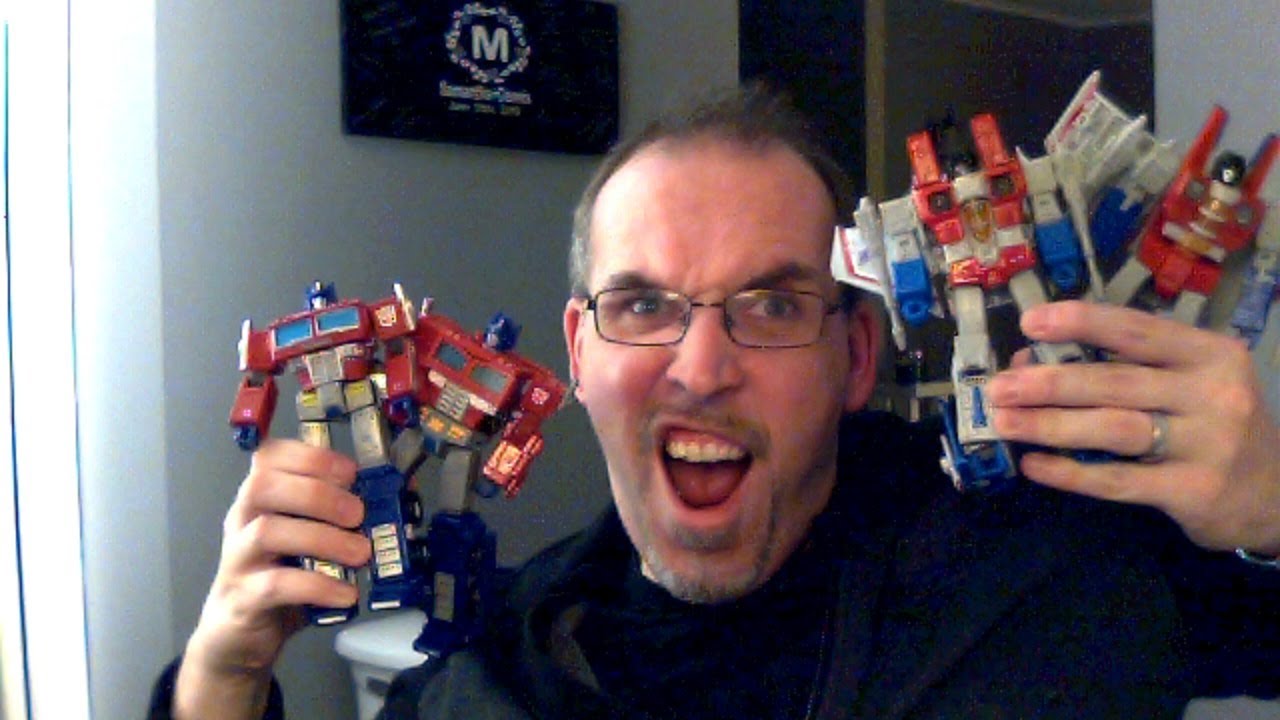