Jalaguy on Allspark has shared this image which depicts a recolored Titans Return Brainstorm and a Windblade based on the newly revealed RID Warrior mold attacking Sentinel Prime. This trio was the subject of a rumor about this year's SDCC Transformers exclusives, putting them as a boxed set together. There's more in this art that lends credence to the idea, though one or two additional questions also come up. You can keep reading to find out more and check out the art piece!

In the background of this art, we can see Fortress Maximus's Master Sword, another element that's believed to be in reserve for an SDCC edition of that Titan Class toy. Partial box art featuring Fortress Maximus with the Master Sword was itself the subject of one of the numerous recent leaks, as well. The curious part of this, if this does represent a set of three toys as the rumor indicated, what will be the change to Sentinel Prime? What can be seen of the character looks very similar to the known retail edition of the toy. One might point to more muted colors, but that may have as much to do with simply the artistic representation in general than a specific clue. Another possibility might be some sort of "premium deco" format like added paint detailing or even chrome parts, something that wouldn't necessarily translate to this art. Indeed, if the main push of this set are the Brainstorm and Windblade redecos and Sentinel has rather more minor changes, it would help explain why Sentinel is so much less on display in the piece - it's just not as important overall.

We're likely to learn about this set during the Hasbro panel at Botcon in April, assuming no one comes up with further early leaks about it in the intervening couple of months. Either way, stay tuned for more developments! 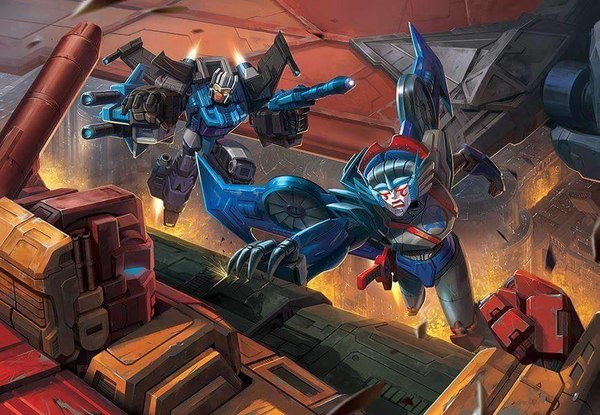 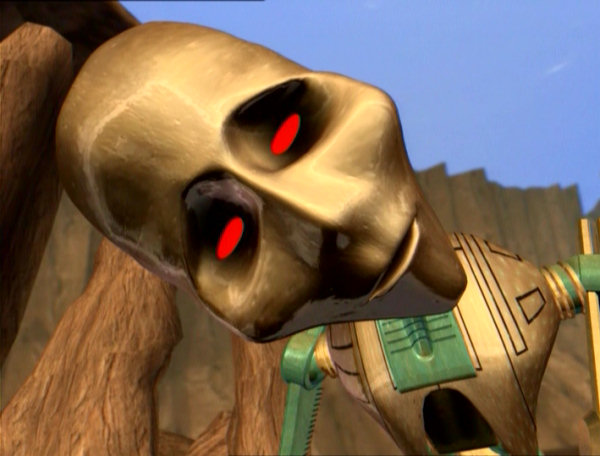 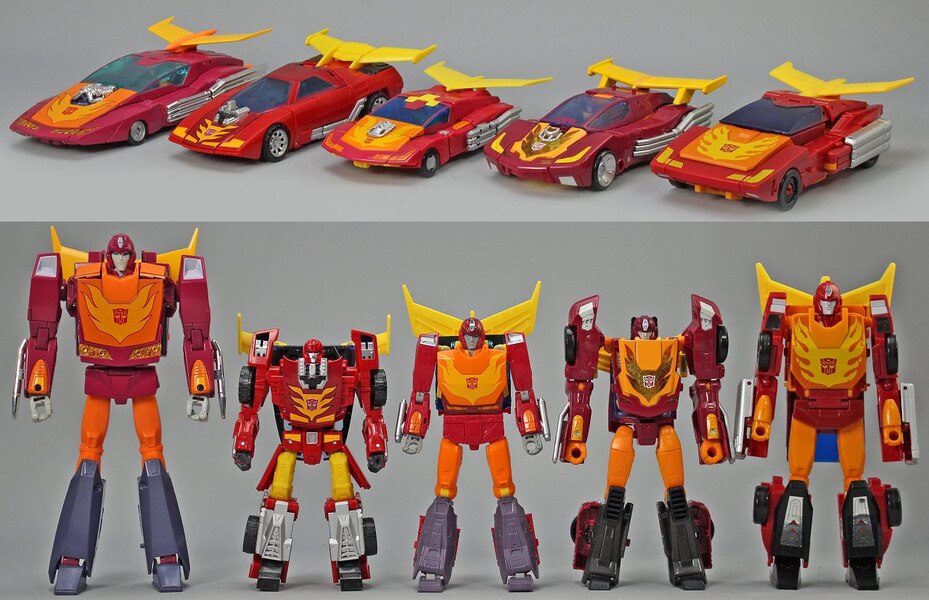 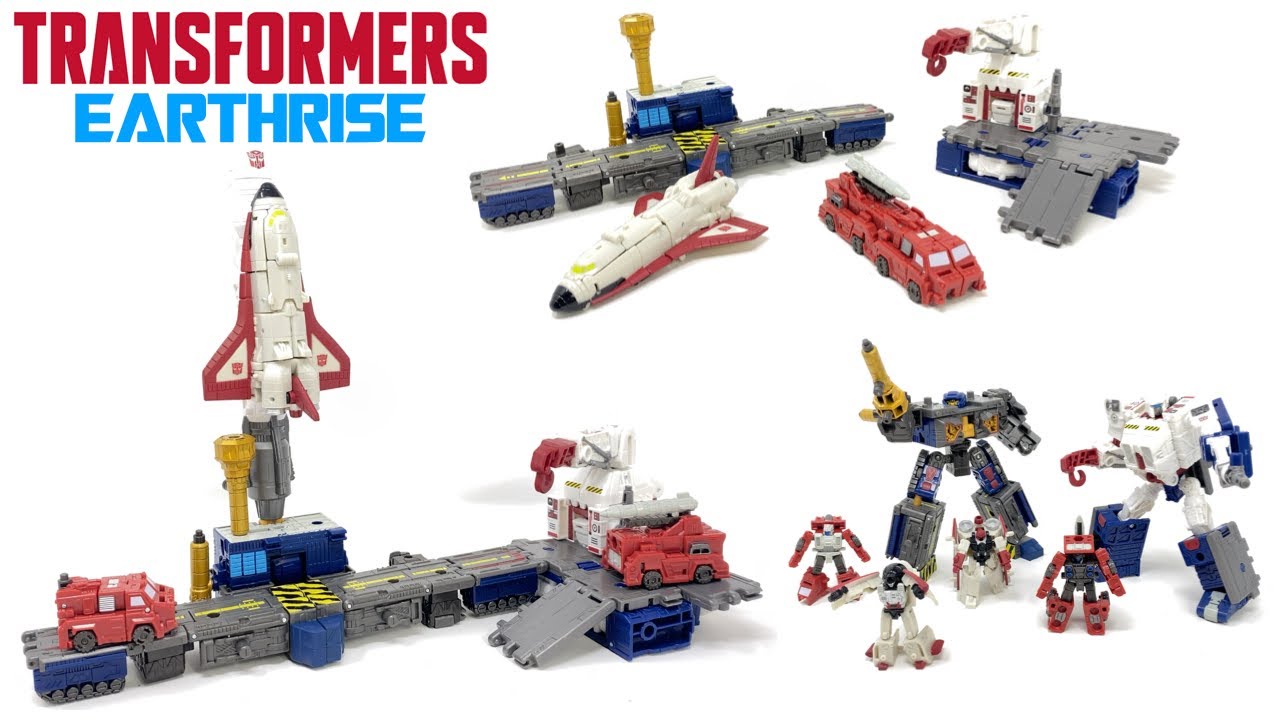