Titans Return Crosshairs, Or Someone Else? Kup Recolor Revealed, Whoever It Is

Weibo user NOTRAB has posted a photo showing The Last Knight Premier Barricade, and a red and blue redeco of Titans Return Kup we haven't seen before. A long while back now, otherwise credible rumors pointed to the Targetmaster Crosshairs being the reuse of the Kup mold, and we're leaning toward that as the identity of this piece. But there's also the possibility of an Orion Pax, as the pre-Optimus Prime character has been represented on a Kup mold in the past, and the red arms and what would be mostly blue legs does work toward a very Optimus color layout. Keep reading for more details and the photo.

Other Orion Pax indicators might be the very saturated blue windshield, where replicating Crosshairs might more call for a muted color to emulate the opaque white the G1 toy had. And there's a variant Autobot symbol on the toy, where it's within a stylized badge with Elite Guard-style wings. That might be there as a nod to IDW's portrayal of "Orion Pax: Supercop".

In either event, it's likely this may be a representative from an upcoming, unannounced box set. My guess would be "Intelligence" if Orion Pax, or "Firepower" if indeed this is Crosshairs, and Crosshairs itself does not end up coming out in the regular retail assortment, which at this point would likely be alongside Slugslinger and Misfire, if at all. 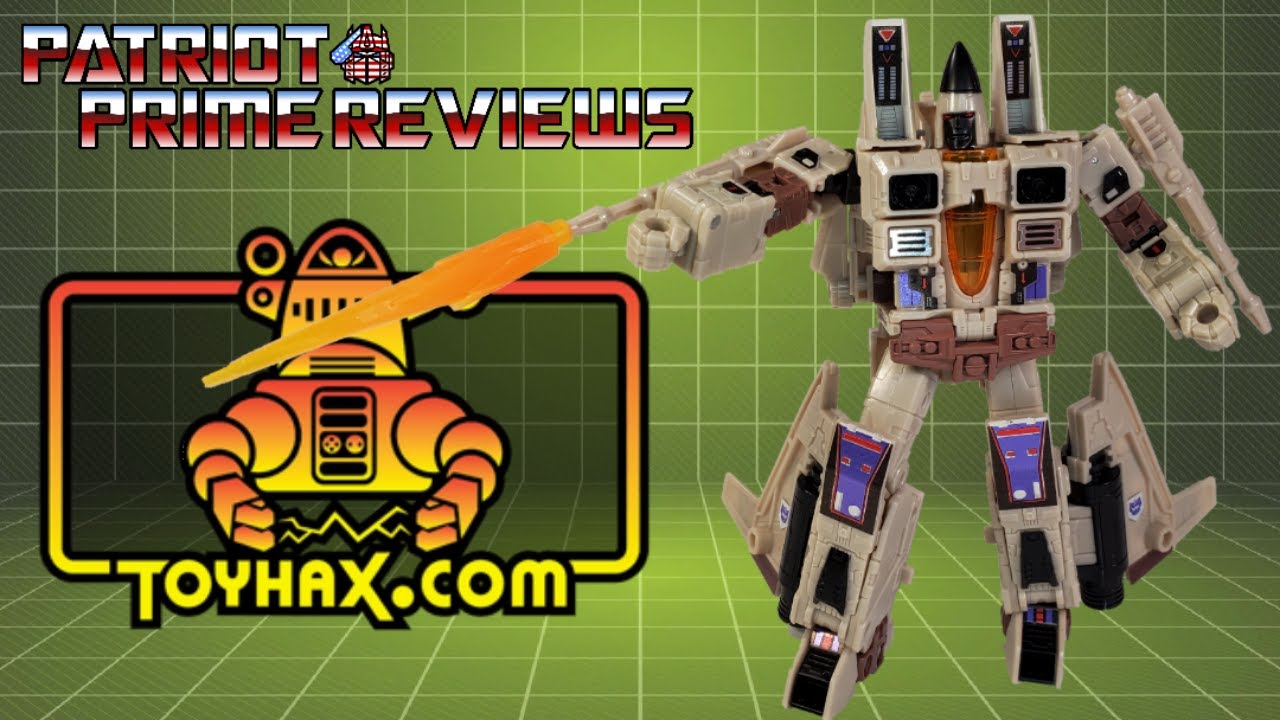 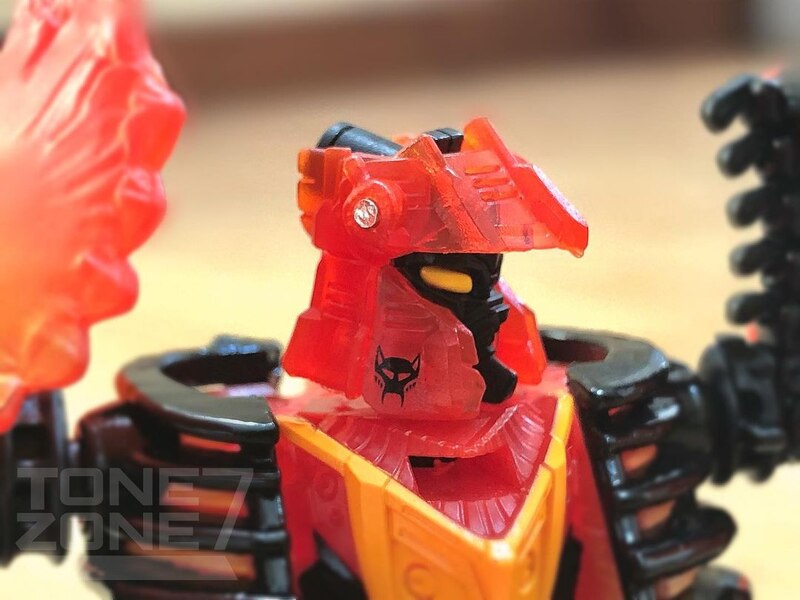 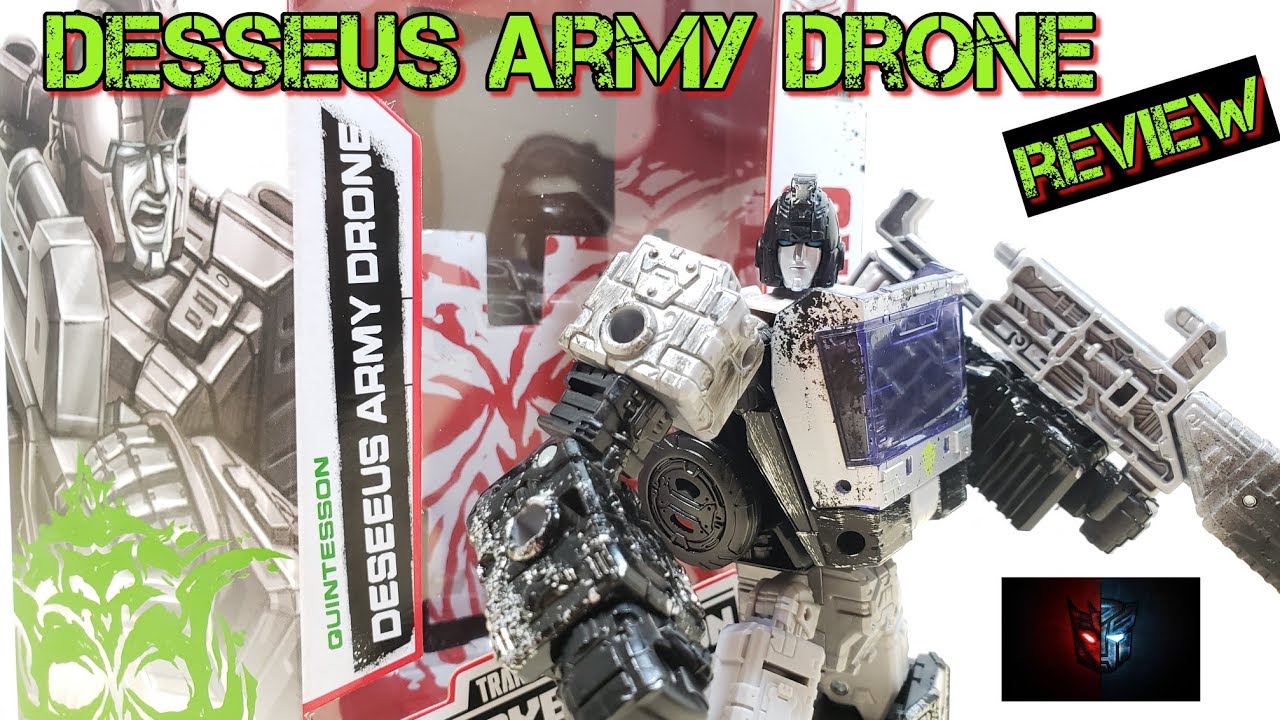 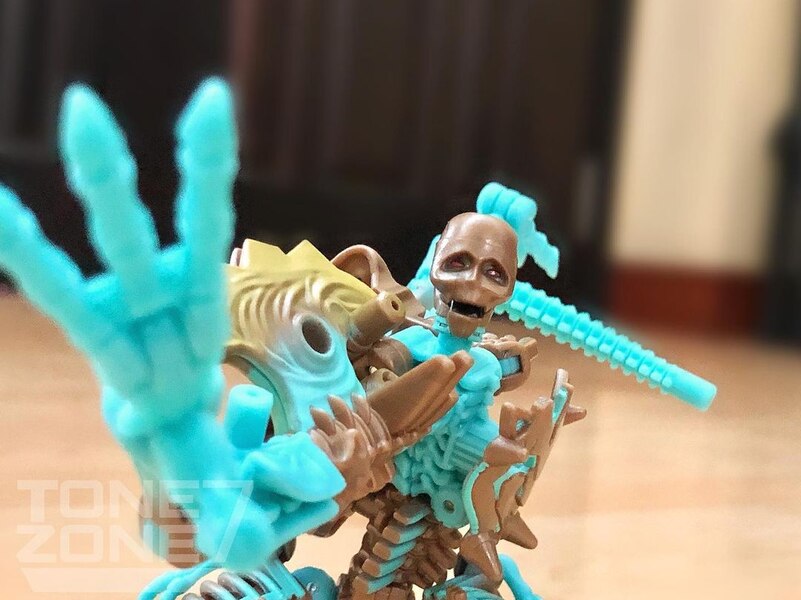