It's been questioned and suspected since the reveal of the San Diego Comic Con exclusive Titan Force set. But with Hasbro's reps at Botcon being tight-lipped about it, there was just enough doubt to cause some worry. But it looks like we can rest easy as we have evidence now for the general retail release of Titans Return Brainstorm. While the SDCC version will have unique coloring, it looks like there will be a much easier - and less expensive - option forthcoming for this retool! Keep reading for more info and photo evidence!

A photo tweeted this afternoon by Steven Anne, a buyer for Walgreens, shows parts of two package samples hiding behind Hulkbuster Ironman, Dr Strange, and an MLP packaging template. The small amount of the packaged toy visible shows color more consistent with the G1's toy's turquoise, where the SDCC version is blue more similar to the Generations Voyager. Judging by the art used, Brainstorm should still have the IDW comics inspired face sculpt as well. This has been a particular sticking point for fans who were considering the inevitable TakaraTomy release as an alternative option to the SDCC set, but expected it to have a The Headmasters animation style face sculpt. Thankfully it looks now like everyone can be satisfied! 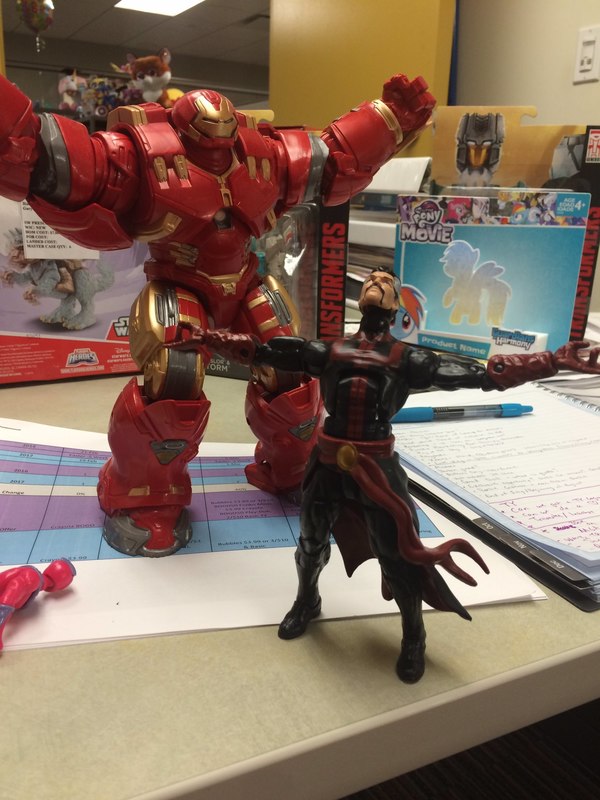 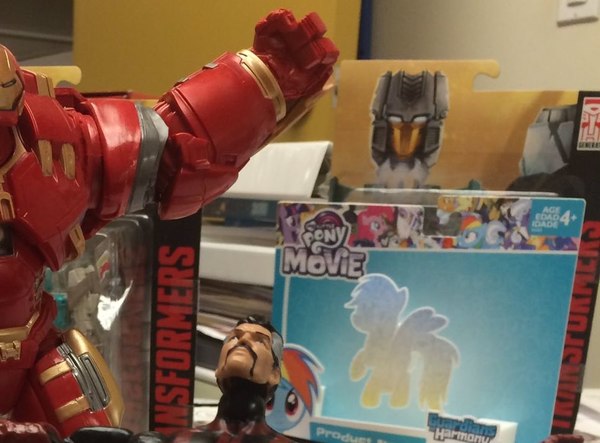