As just revealed on Hasbro's NYCC stream, Titans Return Grotusque has just been announced and is up for sale now! A remold of Twinferno/Doubledealer, Grotusque is available with the final diecast Titan Master, Scorponok! Keep reading for photos and a link!


In Titans Return, the Autobots and Decepticons unite with Titan Masters, small bots that carry a power boost. Titan Masters are key to controlling an ancient race of warriors the size of cities: the Titans.


Unite and power up for battle. 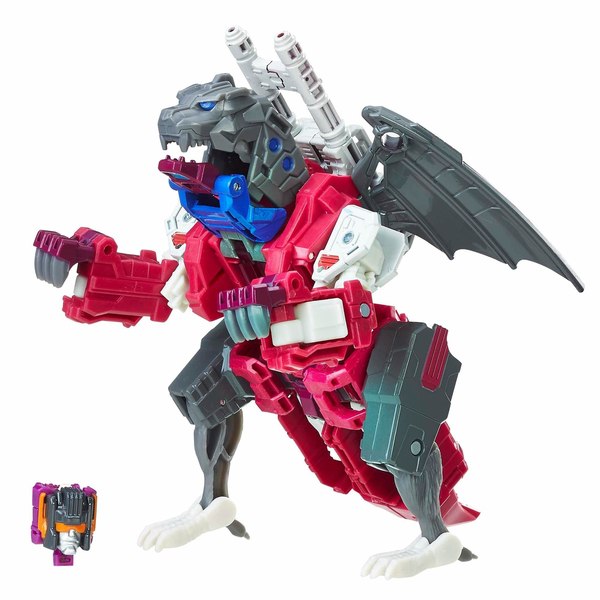 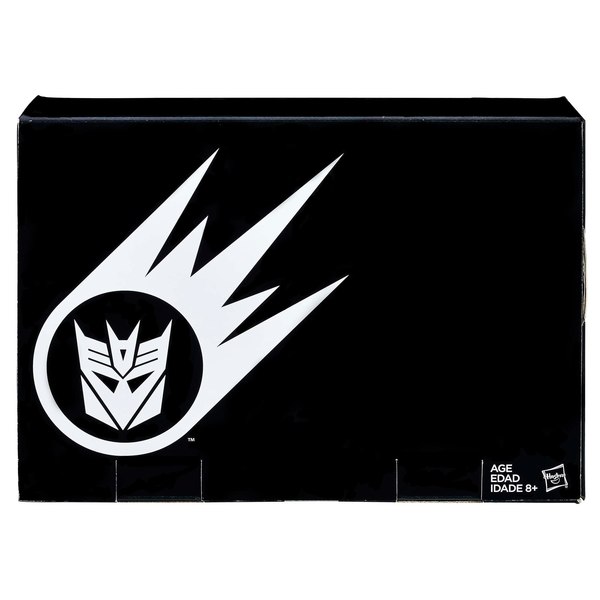 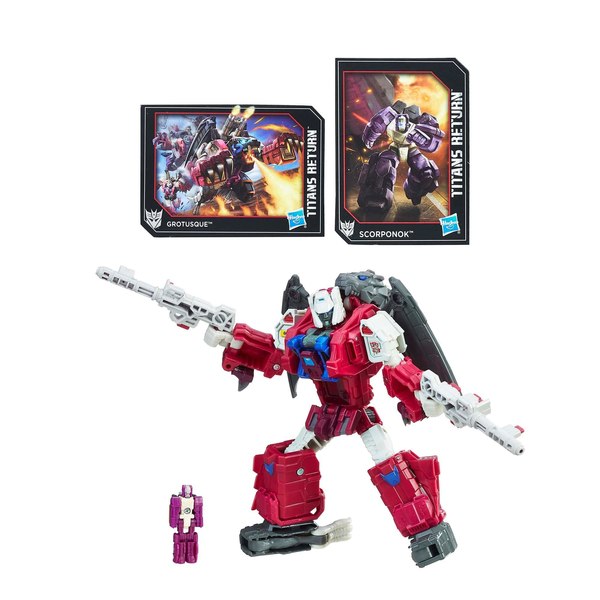 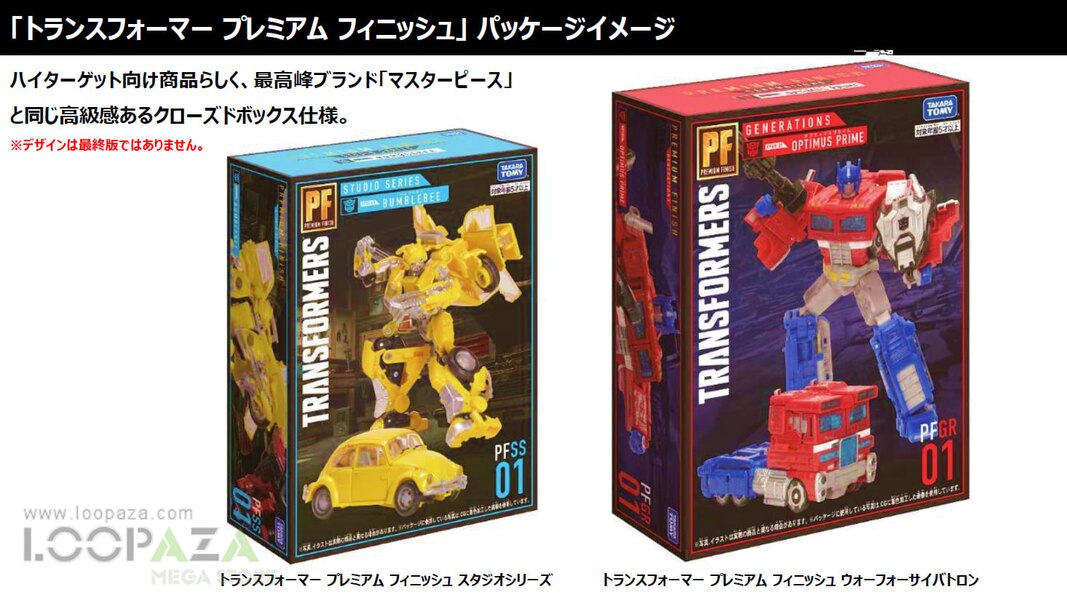 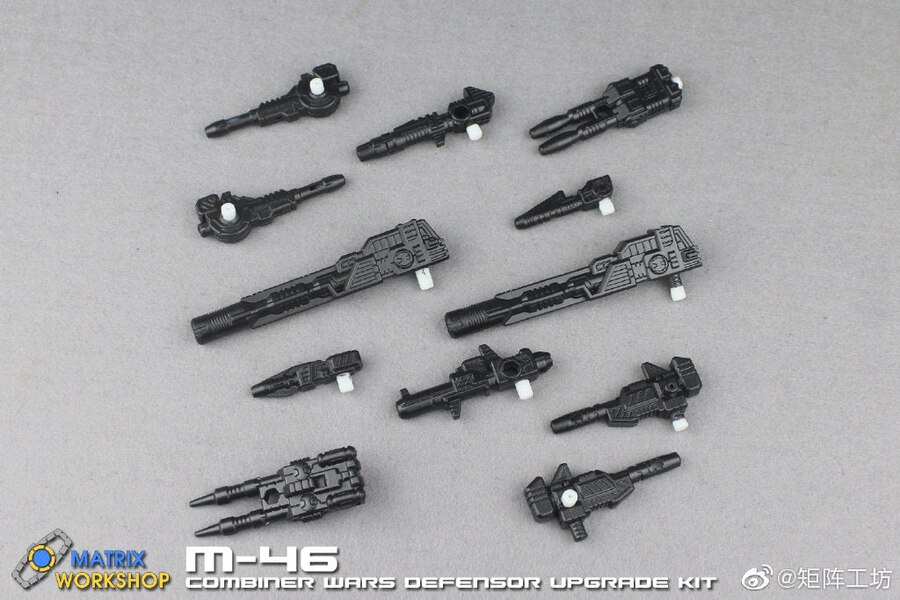