Ozformers has shared some good news on Facebook, particularly for their fellow Australian collectors: The final assortments of Titans Return Deluxes are being spotted - including Slugslinger, the final general retail Deluxe of the line. Sluslinger was found at a Myer store by Justowen. Further, thanks to Joel Delahunty, we have a report on the full case breakdown for Wave 6, which had been a complete mystery up to now. Keep reading for the details!

While it had been known since Toy Fair that Slugslinger was the only new Deluxe mold in wave 6 (and indeed, that only the Deluxes would even see a wave 6), no one had the information to share on which figures would be shipping along with it. The question seems finally to be answered, thanks to the report from unpacking a sealed case. The wave is as follows:

Thankfully, Slugslinger is packed heavily in this case assortment, but it's questionable whether cycling in more of Hot Rod and Hardhead is any sort of beneficial move in the longrun. Hopefully collectors looking to grab this version instead of, or even in addition to the later TakaraTomy release will be able to find it without much fuss. 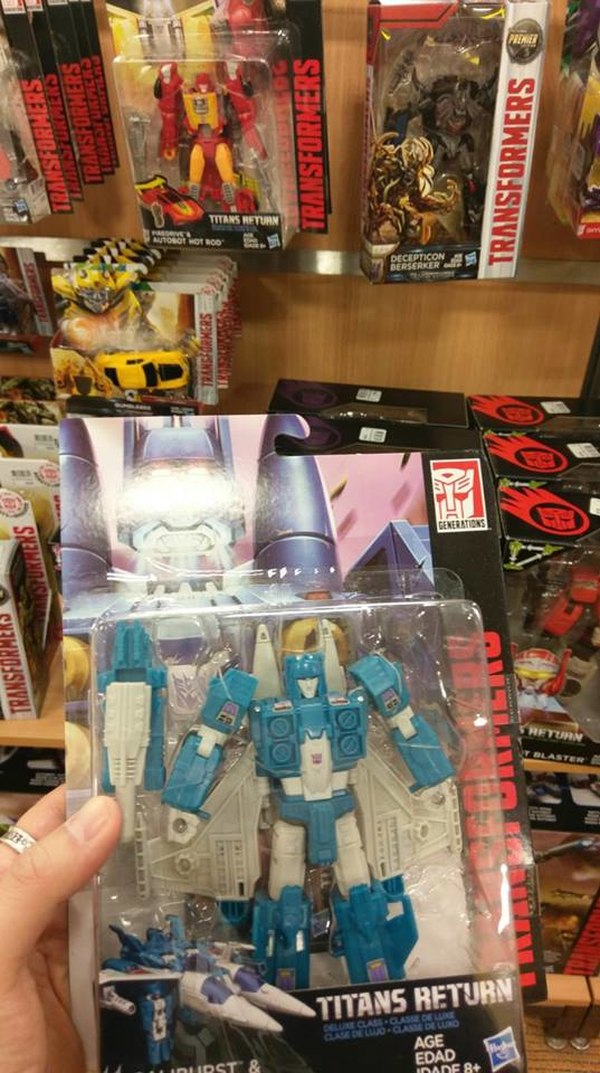