On the Combiner Wars side of things, we have the official images of the protectobots, Deluxe assortment three following the Stunticons. Giving us good looks at new-mold figure Rook, heavily retooled First Aid and Streetwise, and lesser retool Blades, we can see that this is one solid looking team that barely shows how much of it is passed down from prior toys. Keep reading to see all the photos and the promotional writeup!

TRANSFORMERS GENERATIONS COMBINER WARS DELUXE Assortment
(Ages 8 & up/Approx. Retail Price: $16.99/Available: Spring 2015)
Courage is Stronger When Combined! Each TRANSFORMERS GENERATIONS COMBINER WARS DELUXE figure can be combined with three other DELUXE figures to form the limbs and one VOYAGER figure as the body (each sold separately) to form a gigantic TRANSFORMERS COMBINER robot. Each Deluxe figure is based on a classic TRANSFORMERS character and converts from vehicle to robot form, and has a third mode as a limb of a larger COMBINER robot. Fans can create a large-scale COMBINER figure such as SUPERION or MENASOR and they can also mix and match the limbs to build their own COMBINER figure! Use LEGENDS scale figures to add weapons and accessories! Figure converts in 9 or more steps. Each figure features incredible detail and classic conversion for a premium look and feel. 16 figures will be available in 2015 including PROTECTOBOT STREETWISE, PROTECTOBOT BLADES, Protectobot First Aid, and Protectobot Rook. Each sold separately. Each Deluxe figure includes a full-size, full-length issue of IDW Publishing’s TRANSFORMERS: COMBINER WARS comic book series or a collector card. 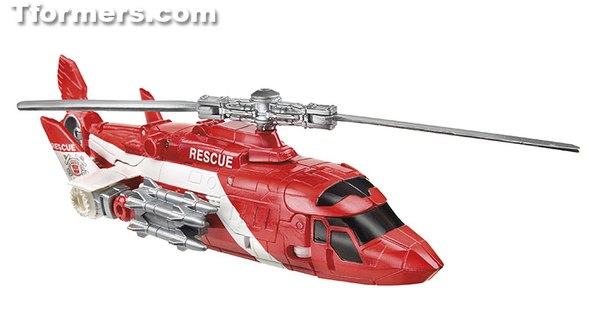 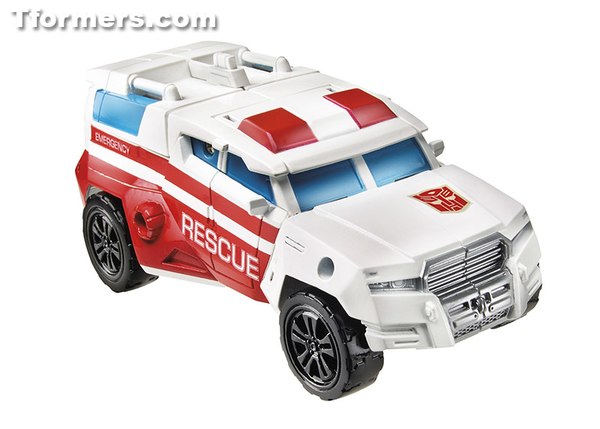 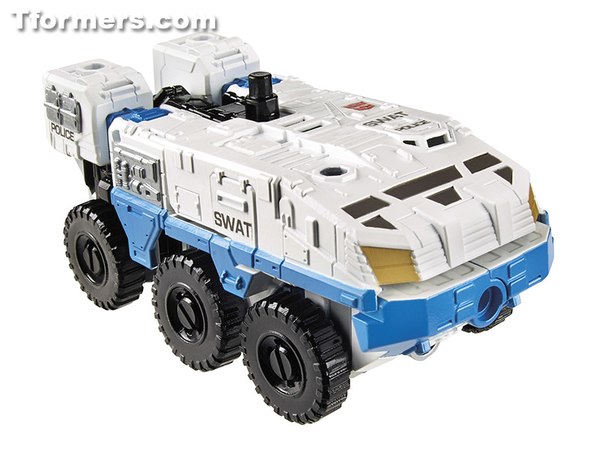 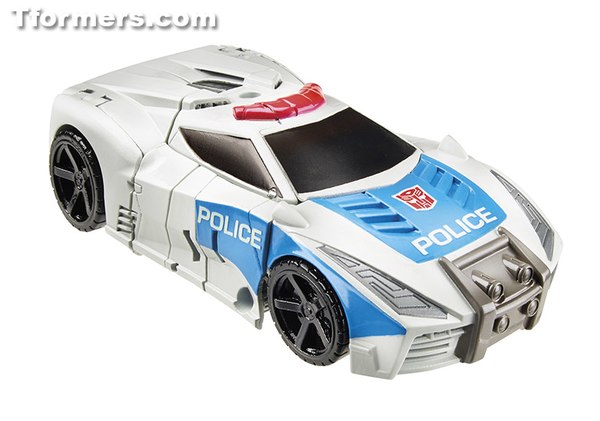 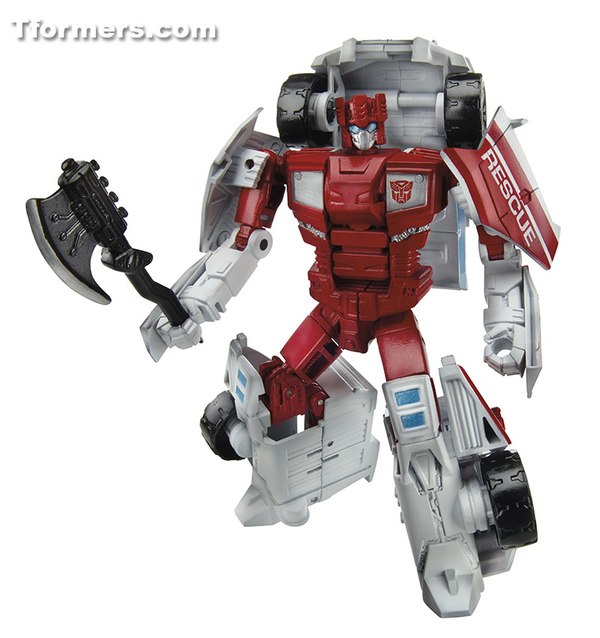 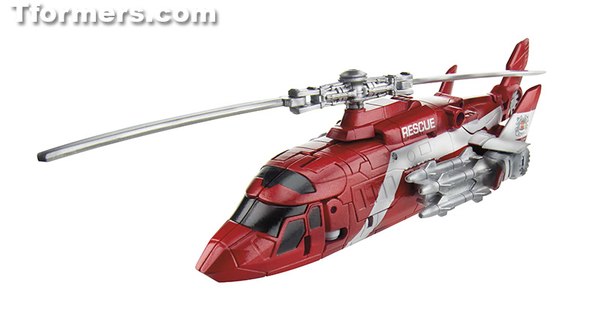 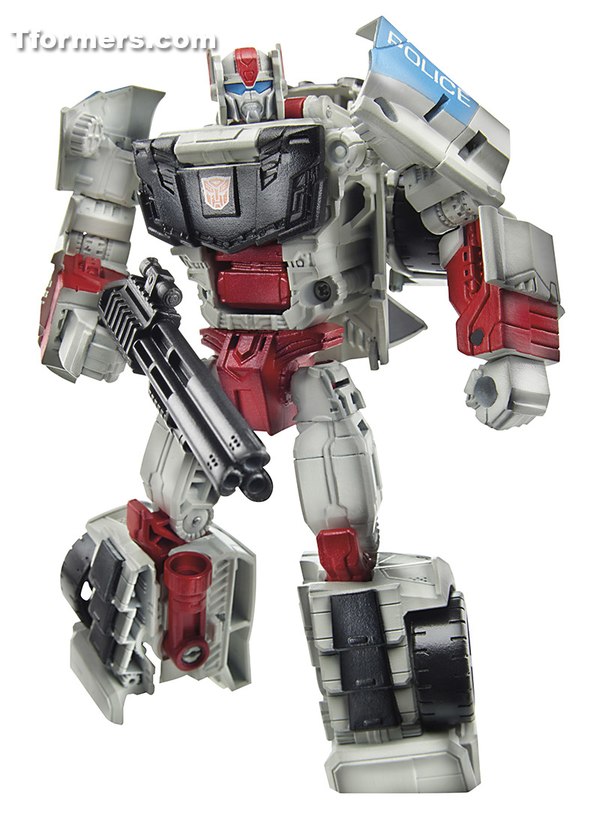 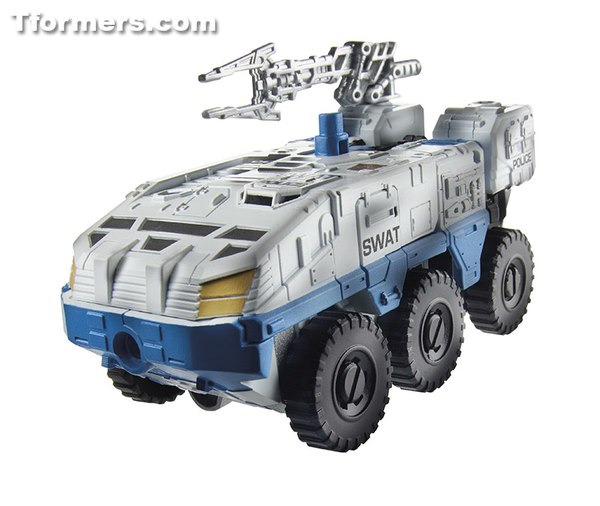 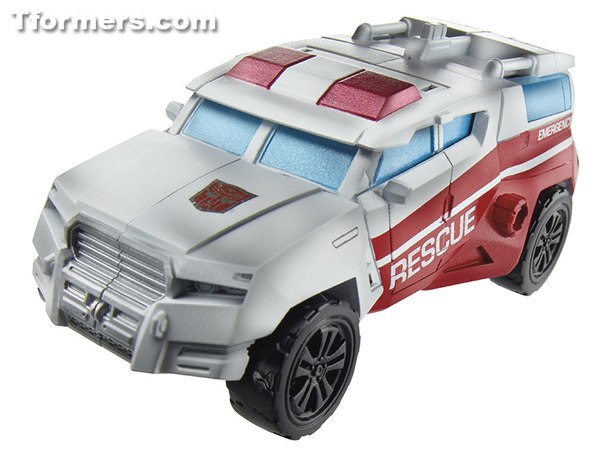 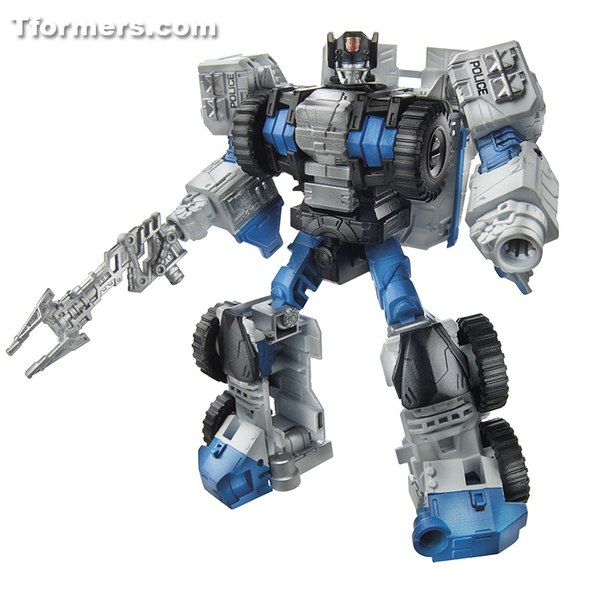 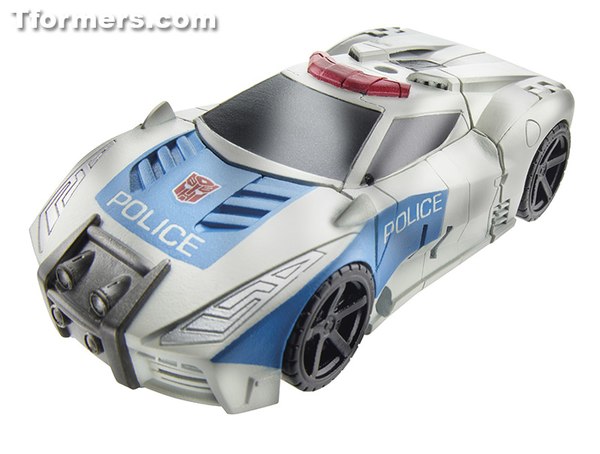 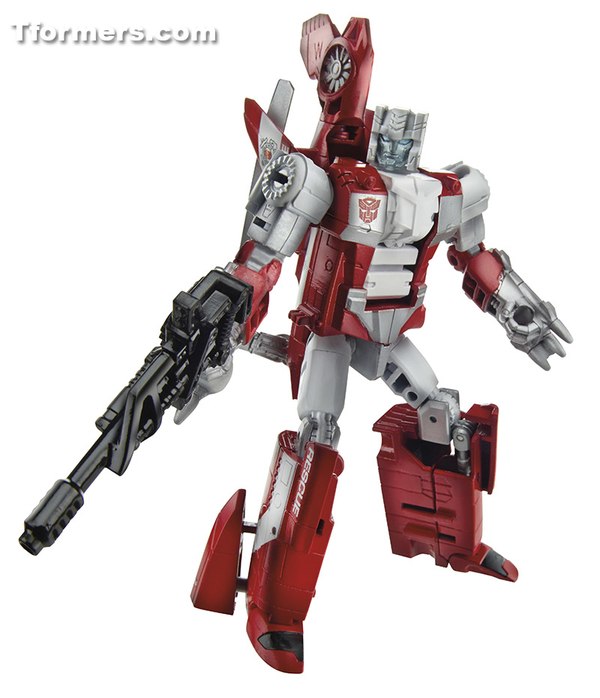