While it was a close one by any estimation, this seems to have been the thing to steal the show, toppling Devastator from the centerpiece (or maybe that was a visitor, by some accounts). Ultra Magnus has been rumored as a Leader figure for some time, but no one honestly expected a figure so IDW-themed that it would include a Legion-Class-sized figure of Minimus Ambus, the bot behind the armor in the current comics! Even without that, this is a fantastic looking Magnus and something that will be hotly anticipated this year. Click through to see the whole batch of photos!

(oh, and his guns and missile pods combine to form a hammer!)

TRANSFORMERS GENERATIONS COMBINER WARS LEADER Assortment
(Ages 8 & up/Approx. Retail Price: $44.99/Available: Spring 2015)
Courage is Stronger When Combined! The TRANSFORMERS Generations Leader class figures include the most powerful and legendary characters rendered in incredible detail and with impressive conversions. Each large, feature-packed LEADER scale action figure is based on a classic TRANSFORMERS character, like ULTRA MAGNUS, and features a firing projectile, massive weaponry and working vehicle features. Figure converts in 15 or more steps. Each figure is sold separately and includes a Collector Card. 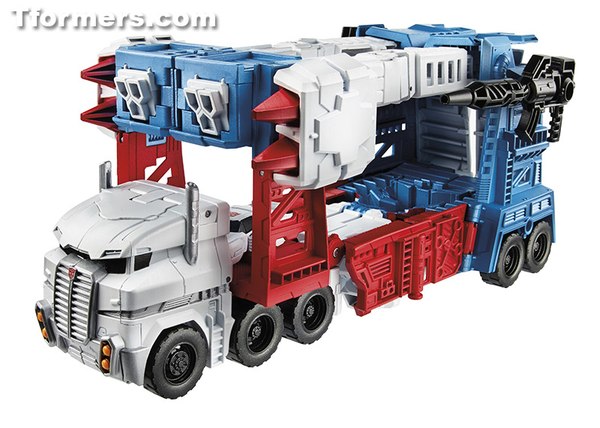 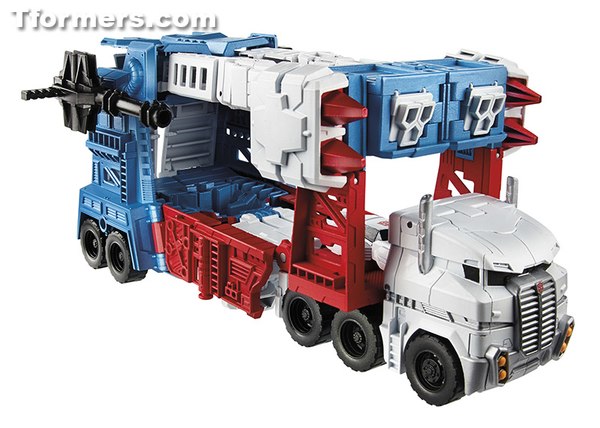 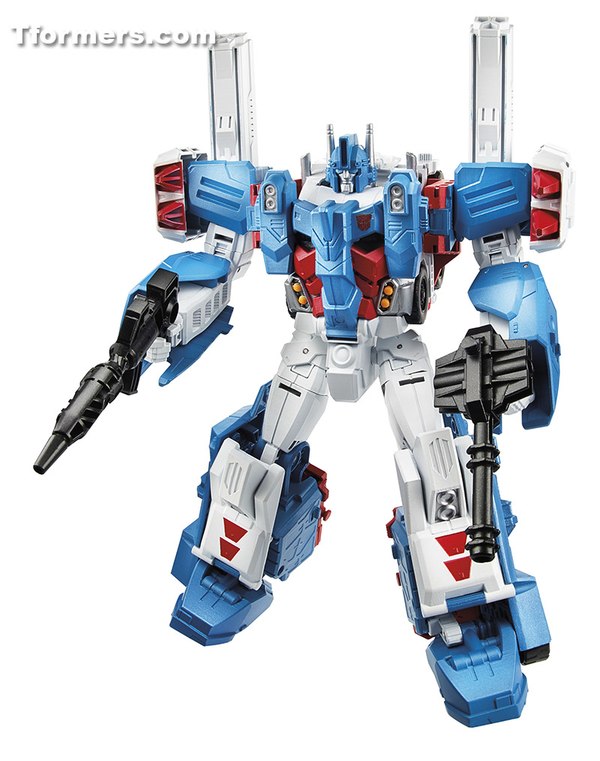 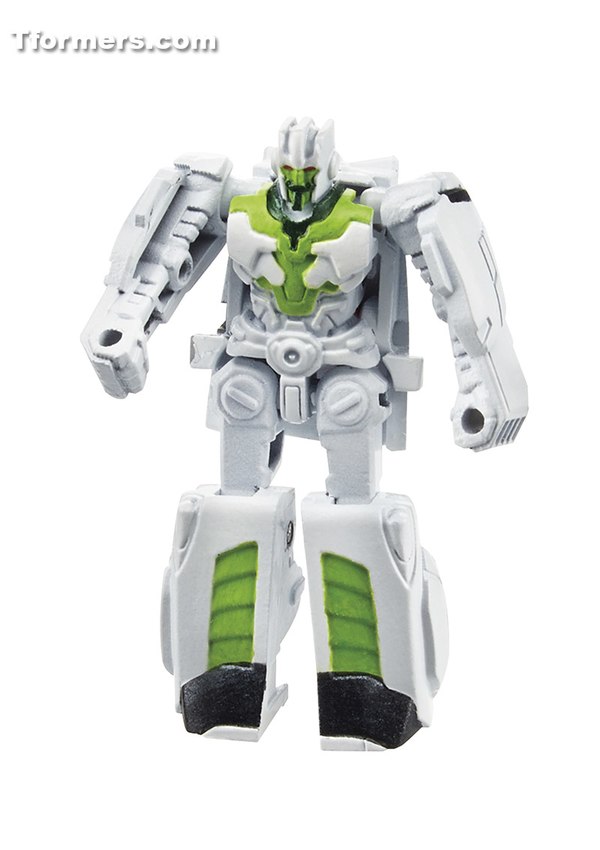 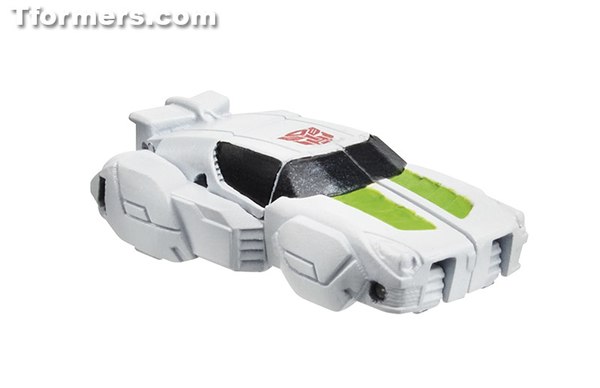 Woah.... Just, woah. This looks amazing. *Adding to MUST HAVE" wishlist.* 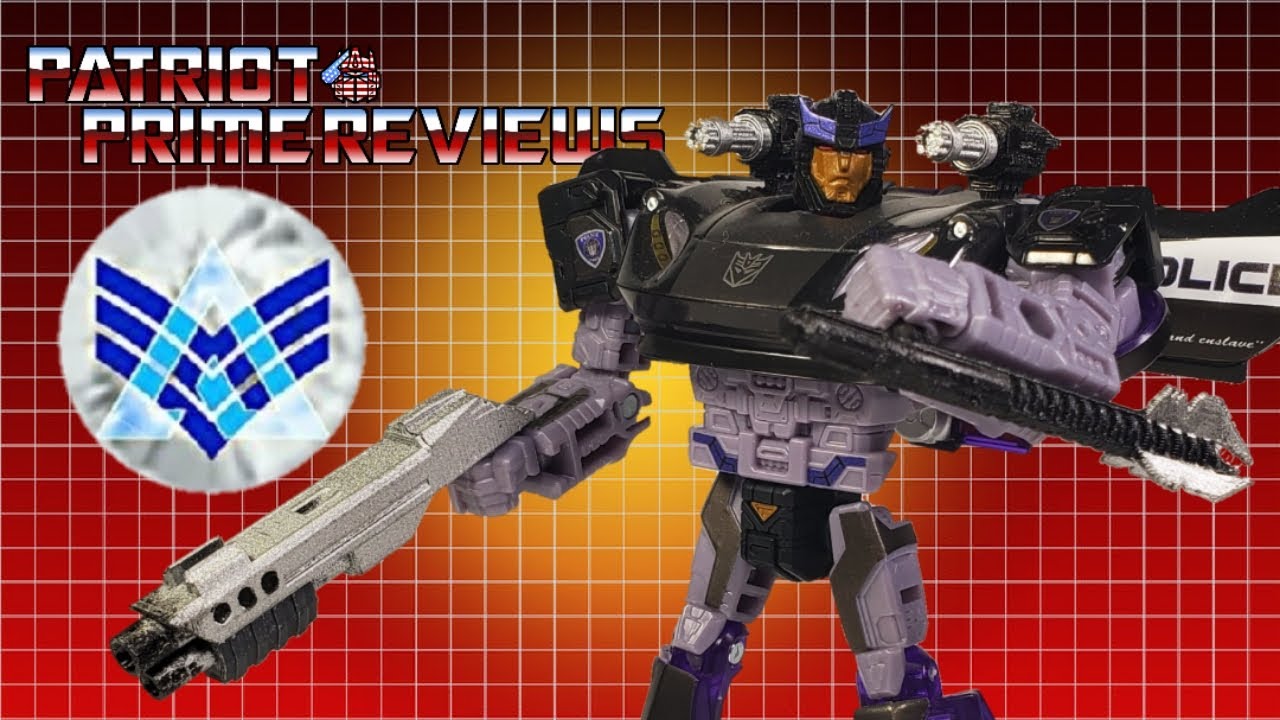 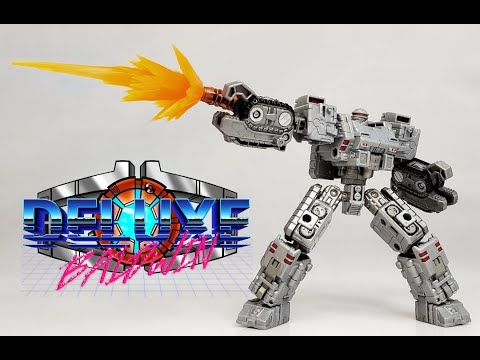 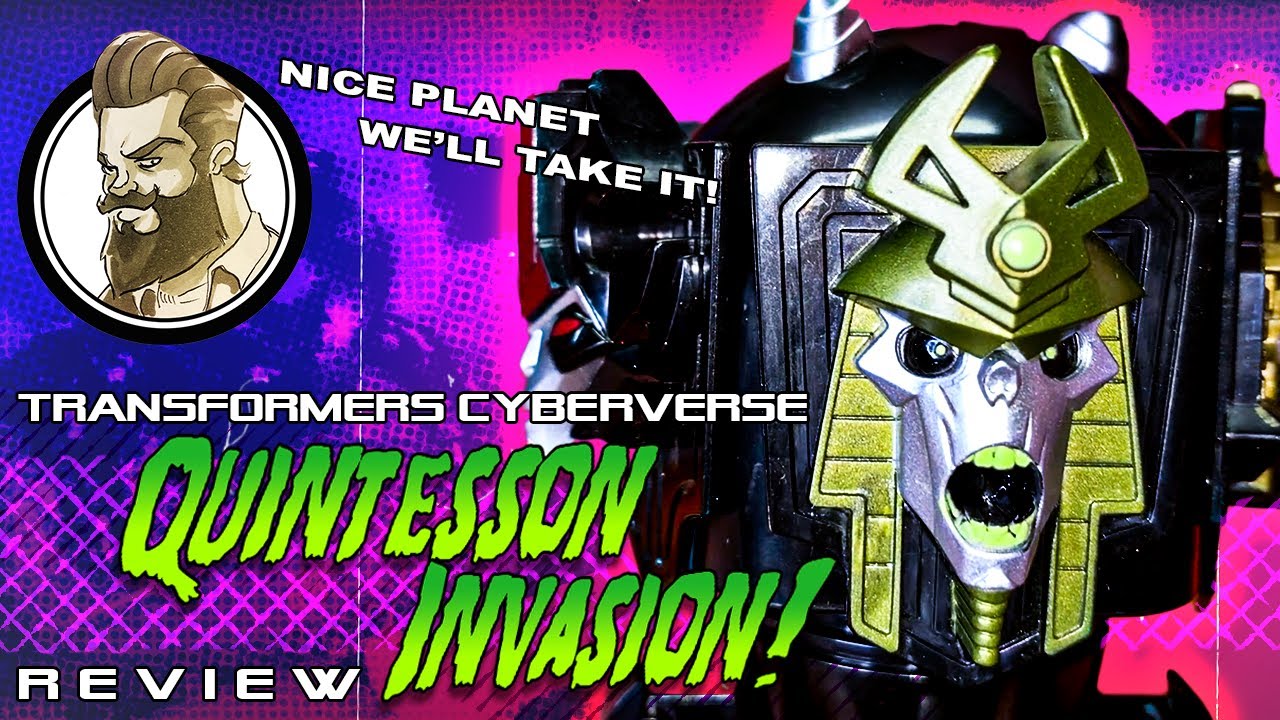 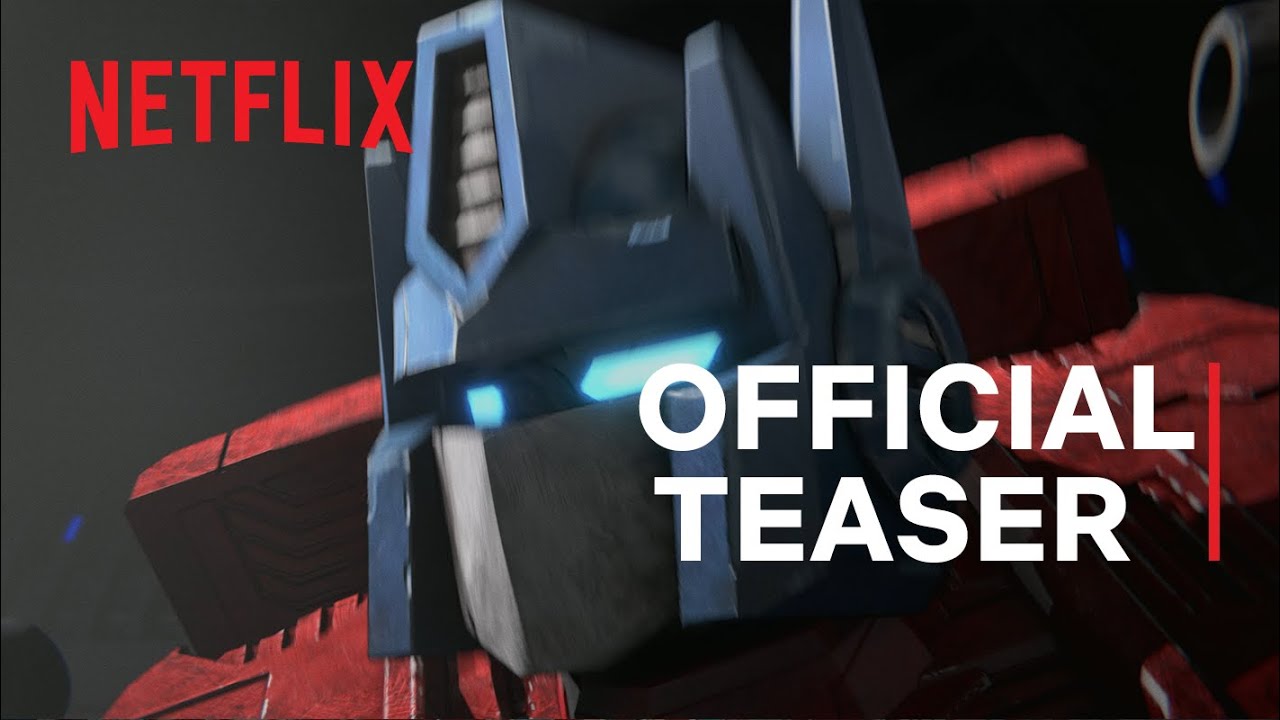 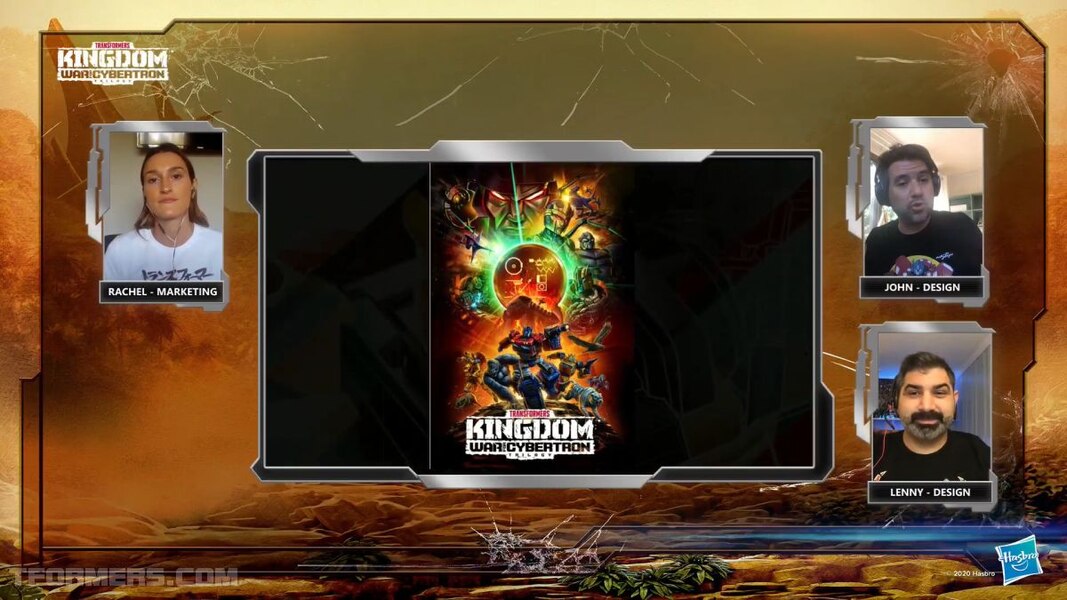