Next up we've got photos of the next round of Legion figures, with two characters we saw first as One-Step Changers, Underbite and Fixit. So far neither toy has turned up in listings for Warrior class, though with their unconventional body styles that may not be very surprising. But for those who don't care for One-Step figures, these may provide a reasonable alternative. Click through for photos and official descriptions! 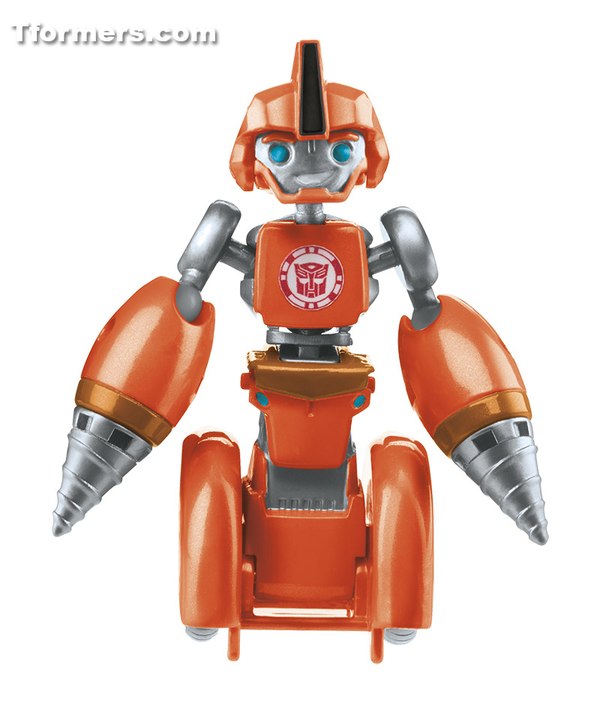 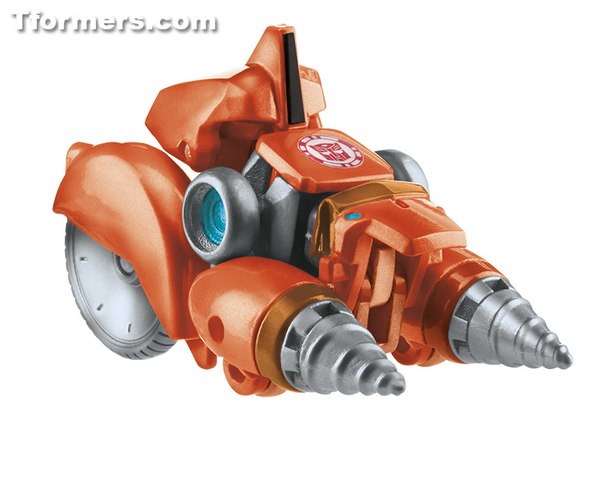 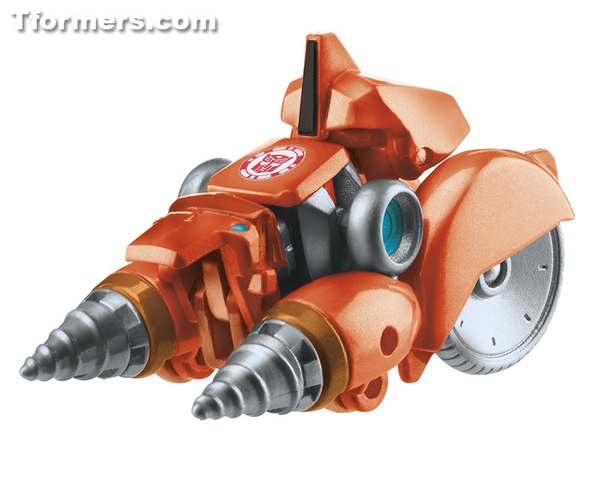 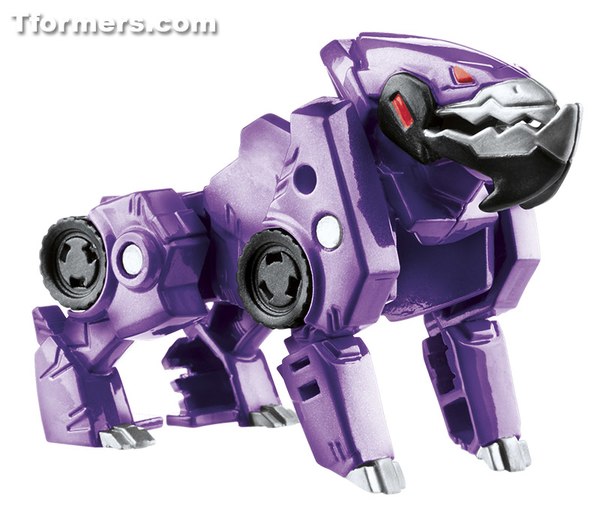 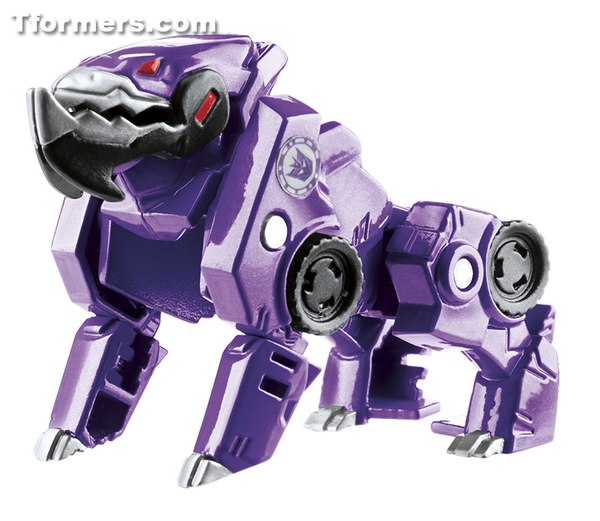 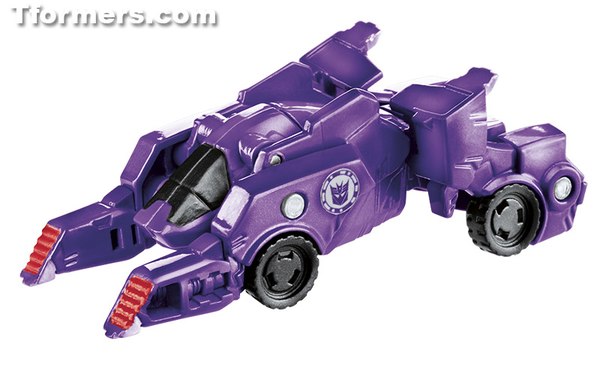 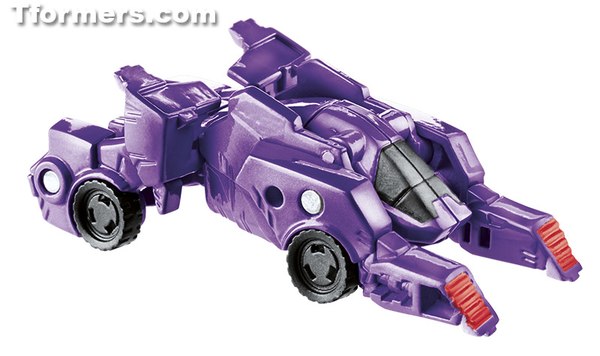