Hasbro has released the official press photos for items shown at Toy Fair today. We have a lot to bring you this evening, starting with the third wave of Warrior Class toys including Jazz and Sideswipe. You can click through to see the full set of photos for these toys that should be hitting stores in the near future as well as check out the official promo blurb for this price point!

TRANSFORMERS: ROBOTS IN DISGUISE WARRIORS CLASS Assortment
(Ages 6 years & up/Approx. Retail Price: $14.99/Available: Spring 2015)
Each TRANSFORMERS: ROBOTS IN DISGUISE WARRIORS figure features a character from the all new animated series, Transformers: Robots in Disguise, coming to Cartoon Network in 2015. Warrior figures feature classic puzzle play for fans that want the traditional TRANSFORMERS experience. These detailed figures are great for collectors and kids as they convert from robot to vehicle in 10 steps or less and come with a unique weapon accessory. High articulation means more action play, as fans can pose their figures and play out their favorite battles from the new animated series with GRIMLOCK, BUMBLEBEE, STEELJAW, and STRONGARM. Each sold separately. Take the action to your mobile device. Download the TRANSFORMERS: ROBOTS IN DISGUISE app to your digital device, then scan the shield to unlock a character or weapons or more! 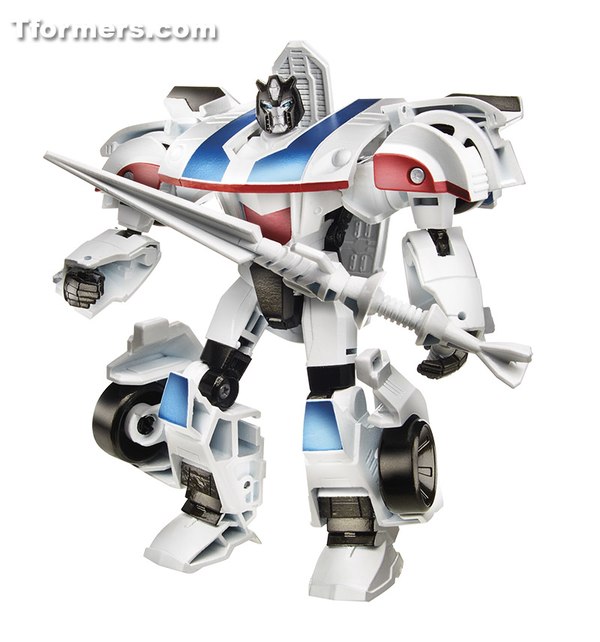 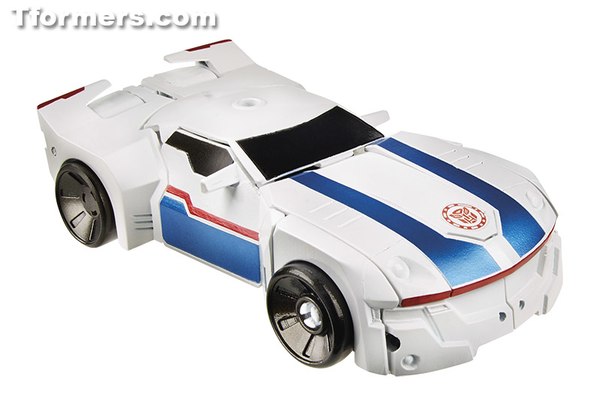 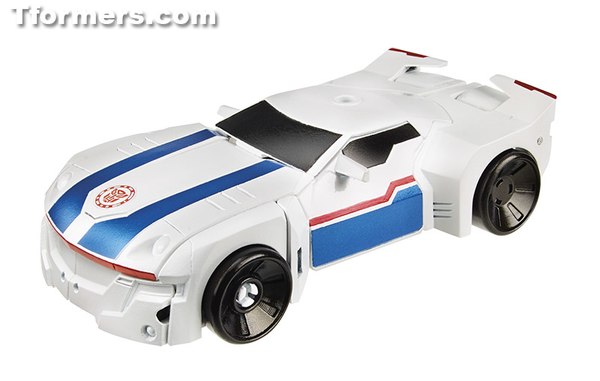 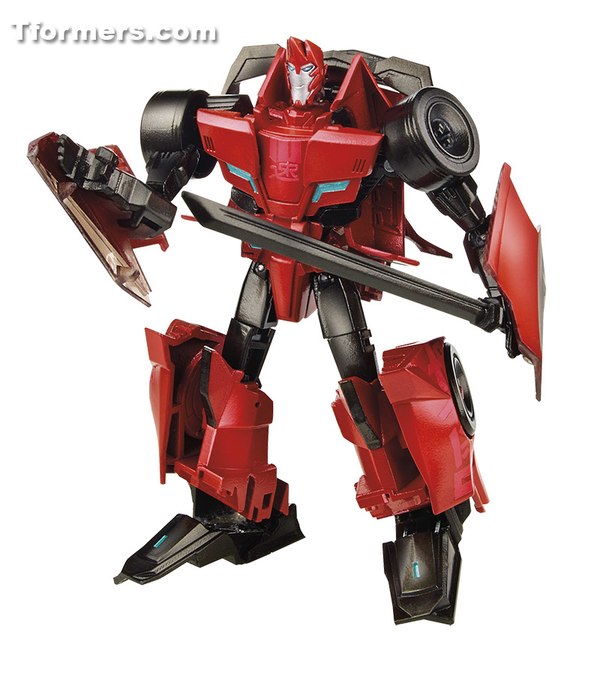 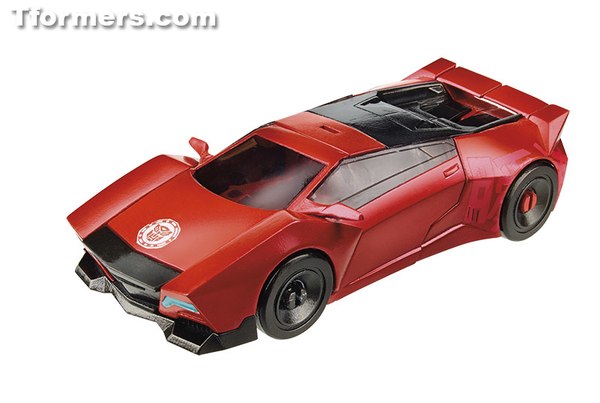 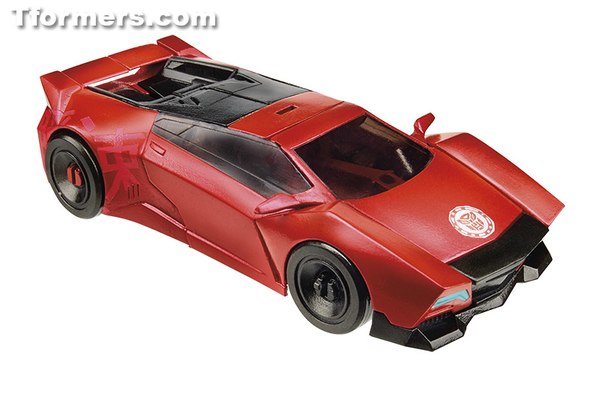