Hasbro Pulse has posted the package art for the first wave of Titans Return Deluxes, revealing for the first time the full lineup: Hardhead, Blurr, Scourge, and Skullcruncher(who is given his proper name)! Also included is a short interview with package artist Ken Christiansen, who discusses his artistic influences and his favorite of the four. Keep reading to see!

HASBRO PULSE: You've been providing phenomenal artwork for Transformers toys over the years - is this the first time you've worked on a Power Master toy? How different is it to draw a Transformer with a removable head?

KEN CHRISTIANSEN: Thanks very much. I was really thinking about it, and up until working on Titans Retun, it's possible I hadn't drawn a Power Master since I was a little kid, and the original toys were on shelves, back in the 1980s! Drawing a removable head isn't much of a stretch when I'm working on Transformers - it's just another part that is in a different place during a transformation. Though the real magic of the removable head is that it's going to be yet another level of transformation, into a new character!

HASBRO PULSE: The first wave of Titans Return figures features four fan favorite characters in Blurr, Skullcruncher, Hardhead and Scourge. Do you have a favorite among these "first four?"

KEN CHISTIANSEN: I'm excited about all of them, but for me Skullcruncher is a real standout. I think the design team did an amazing job, and I can't wait to get my hands on him! 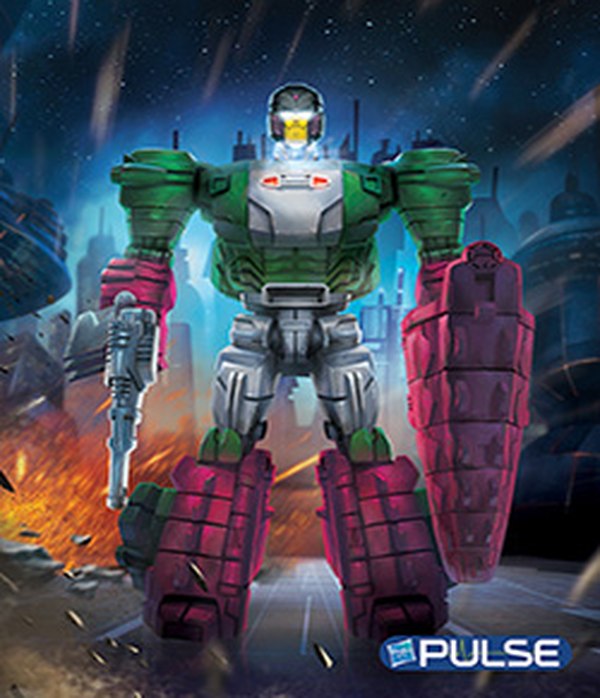 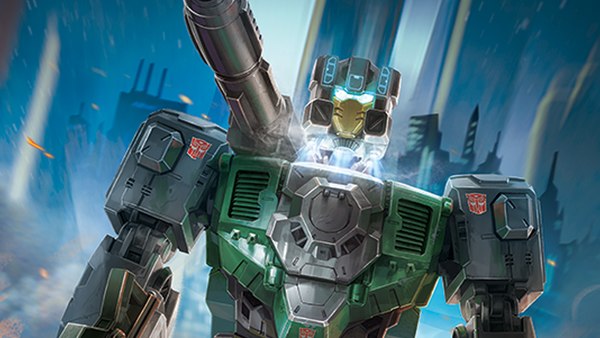 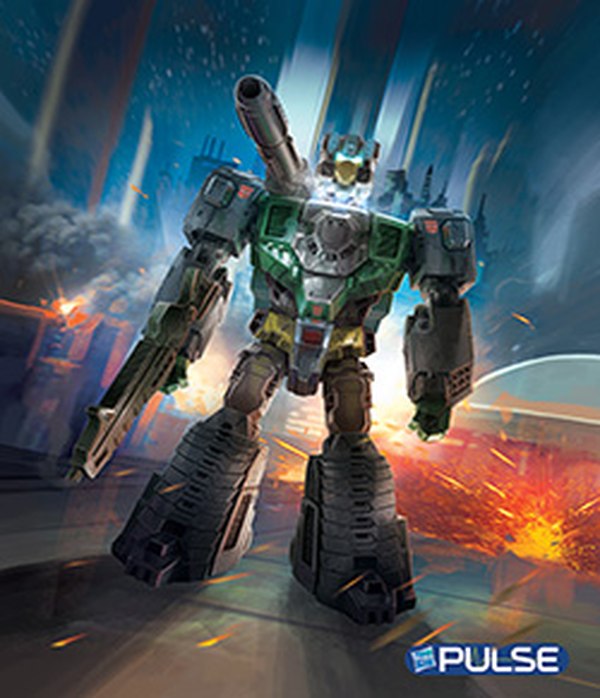 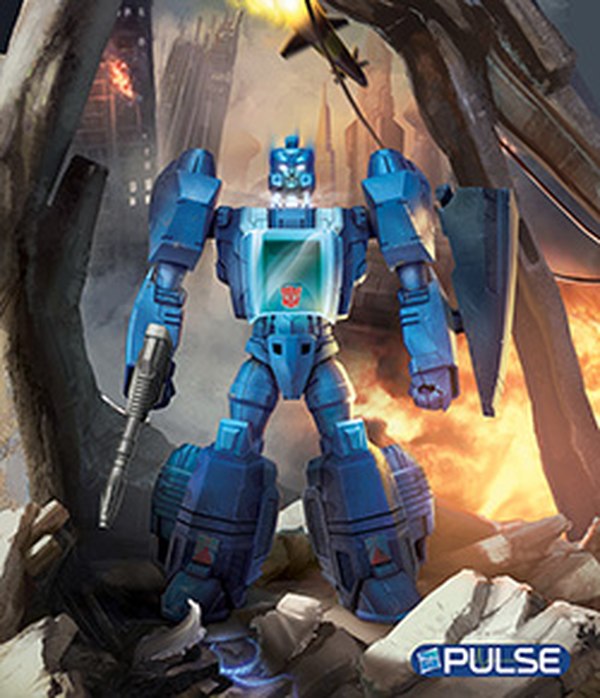 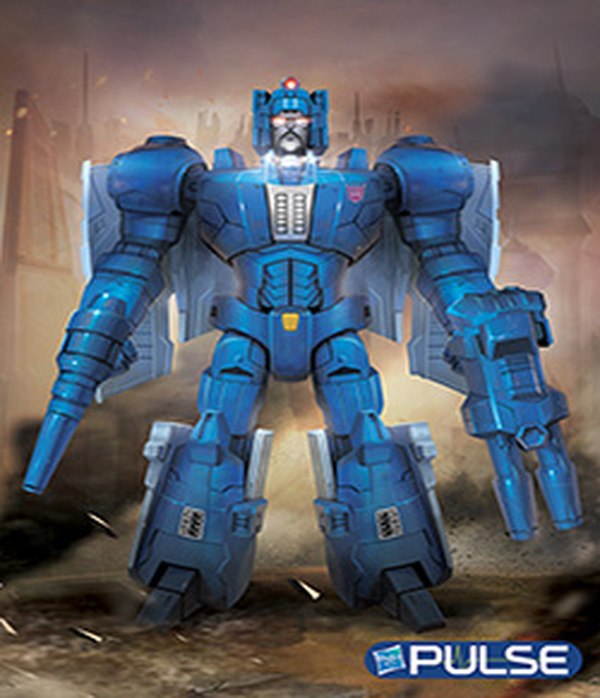