Recently, recurring source of retail inventory listings Mr. Chaos brought forth word that an entry for a Leader Class "WFC" Astrotrain had turned up. Unfortunately, the provided UPC number couldn't be independently verified. But separately, a listing on Southern Hobby Supply was found that appears to be for a third wave of Siege Leader class based on the displayed product code. This listing gives no specific information at all, but taken together there might possibly be something to this.

Before going further, it'd be irresponsible not to suggest the possibility that this seeming third assortment of Leaders is anything other than reships of some combination of Shockwave, Ultra Magnus, and Optimus Prime, and that likewise the Astrotrain listing that was found could just as easily be remnant of something that got cancelled. That being said, when we began to really think about this, some things started to make sense.

One might immediately think that a Leader size Astrotrain would blow away the idea of scale that's been at the heart of Siege so far, but that's conceptualizing a Leader with prior iterations of the size class. Shockwave fits in with the Sunbow charts when not wearing his super parts, so it's realistic to expect that whatever the core figure of this hypothetical Astrotrain would be, it would fall within the same roughly-Voyager-height range, keeping it in line with cartoon scale. The difference then reasonably would be made up from add-on parts of some sort, and truth be told, probably just requiring a higher than typical integral parts count to achieve a satisfying result from transforming between train, shuttle, and robot.

And that moves us to the next point: Titans Return Astrotrain kinda sucked. Whether as the result of also needing to serve as Sentinel Prime, or because of budget limitations, it doesn't really matter - it wasn't a good representation of the character. If the design team ended up agreeing with that sentiment, or even if they just began to perceive a dissatisfaction from the fan community, it's easy to imagine Astrotrain might have gotten short-listed for a do-over. Maybe they'll keep that ball rolling and launch a new Broadside too... But anyway, it wouldn't be without precedent to design a replacement relatively quickly in a case where the prior offering didn't live up to expectations.

Plus, we have been conspicuously lacking any hint of Leader toys past Optimus Prime. Given other changes to the lines it might not have been particularly surprising to find the total number of toys at that price point had been cut back again. But if Astrotrain is for real, then it'll bring Siege up to equivalence with Power of The Primes at least with a total of four toys, assuming wave 4 once again only consists of a Deluxe assortment.

With roughly 36 hours to go until Toy Fair as of the time of writing, proof should be very soon in coming if this is for real, as it seems very likely this would be something planned for reveal there, even if only as a slide during the brand presentations before showroom time starts. Stay with TFormers for all the latest from Toy Fair 2019! 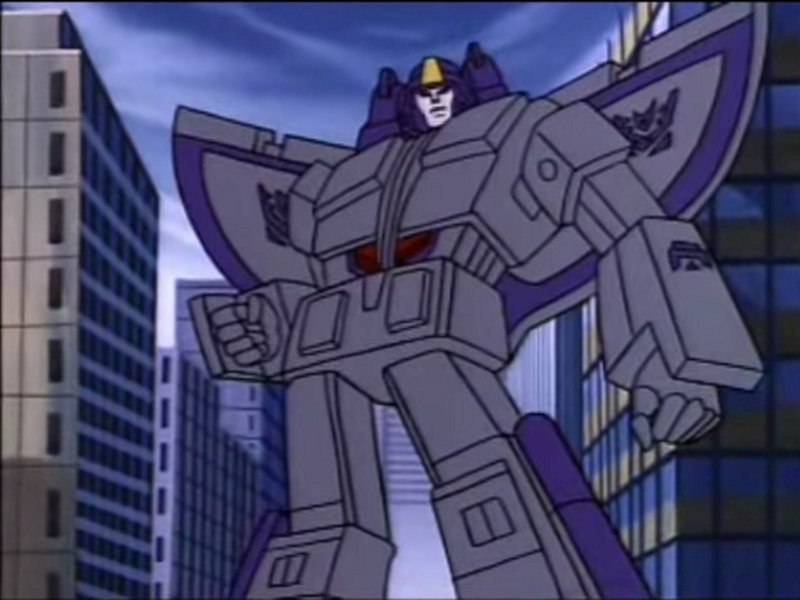