by BaCon on February 18, 2020
ReAction Figures are only the Beginning – ReAction Figures continue to lead the way, but look for an expanded line of Supersize figures and an incredible range of toys and products from Super7 in 2020. 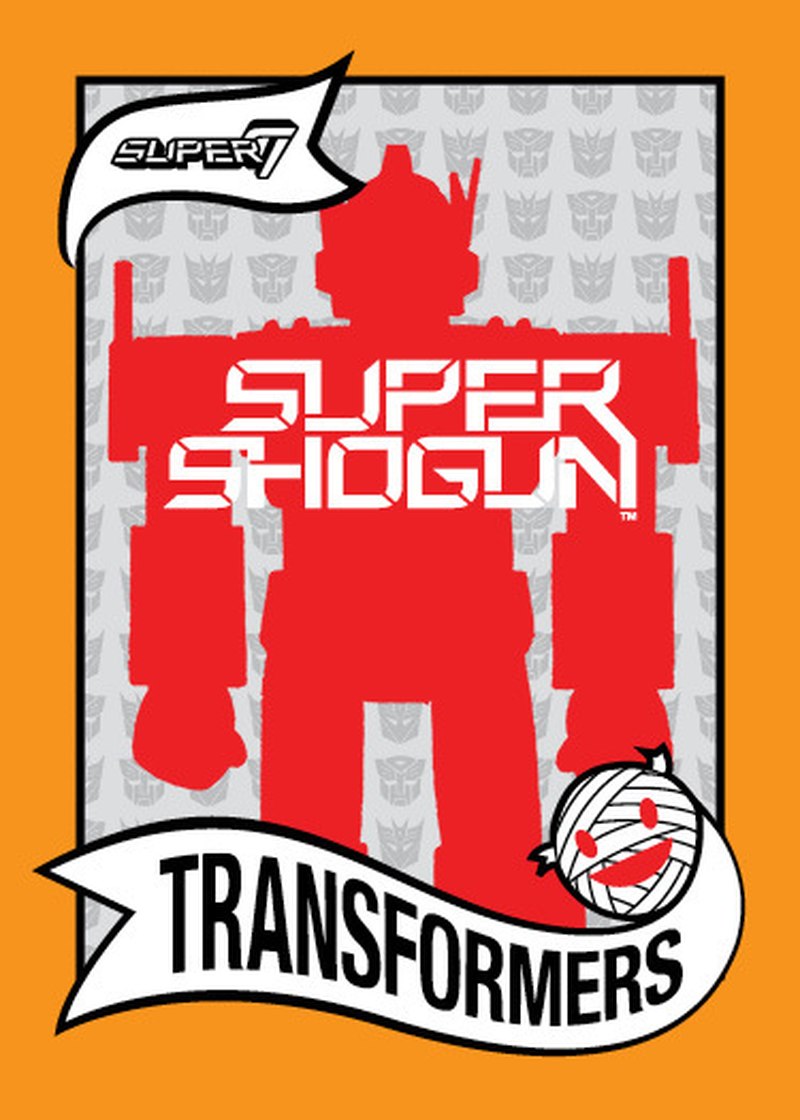 I feel bad for Super7, they were going to do this first but then Hasbro went and did their own with the Rescue Bots EPIC Optimus Prime. Very interested to see what this looks like. I really hope its not a bigger version of the Cyborg mold. ?

I like my Transformers to be able to transform but I love the card art of the smaller figures alot and these would look great dispalyed in the cards. Im sure the packaging for these bigger figures would be similar so I'm torn on wether to pick these up or not. 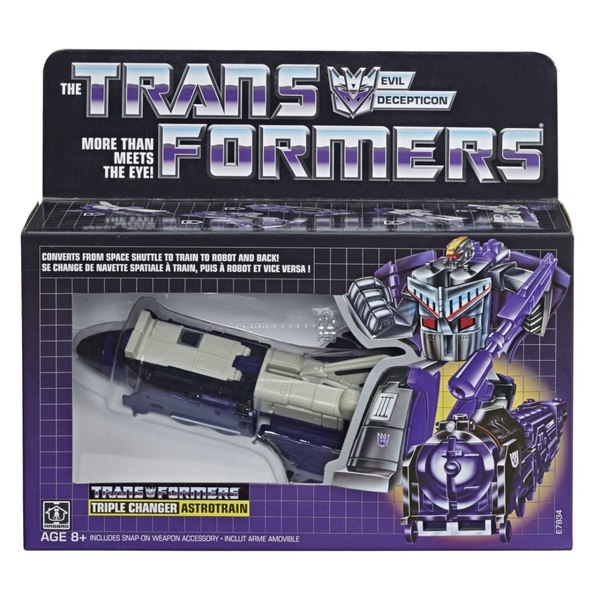 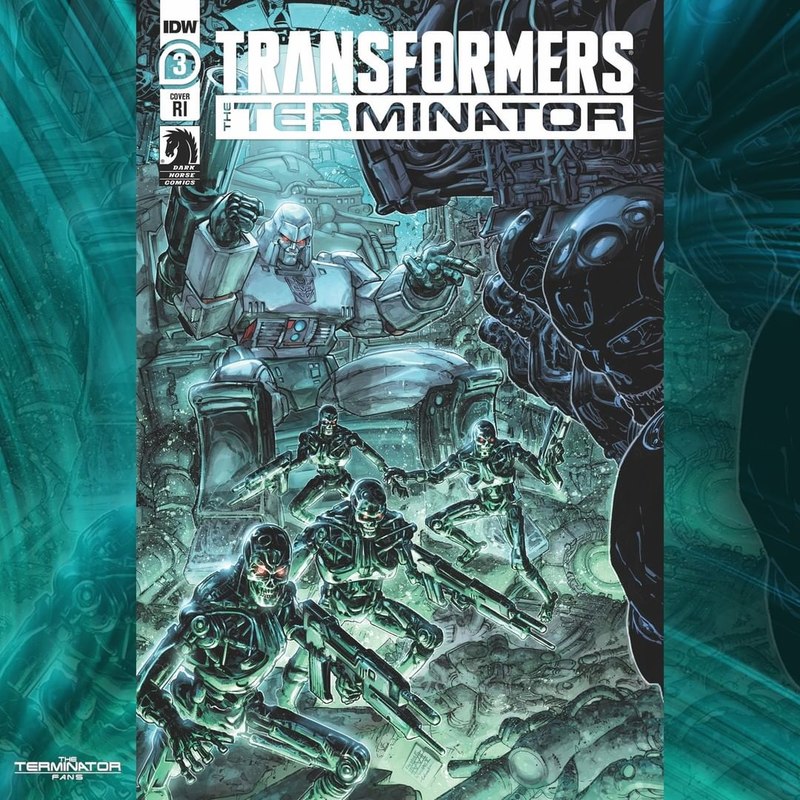 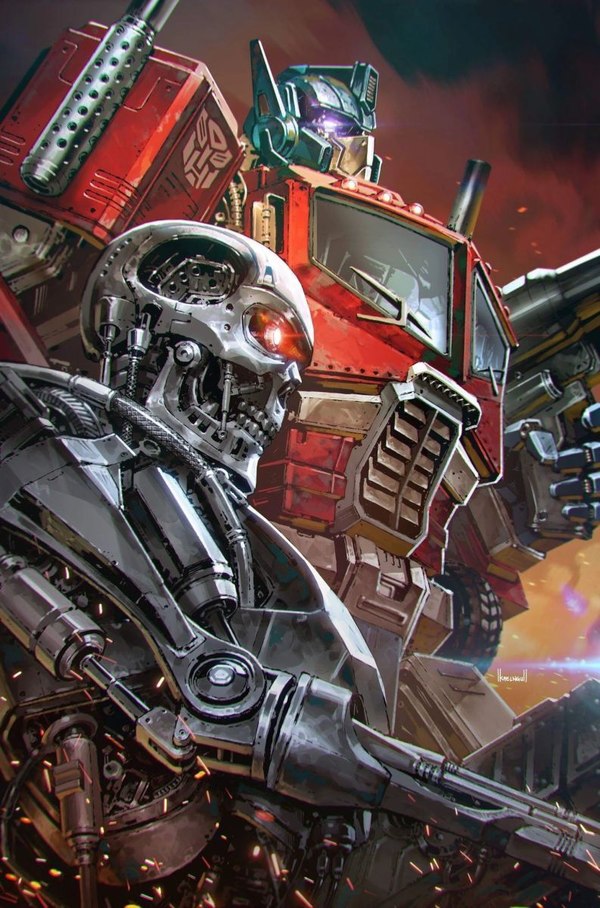 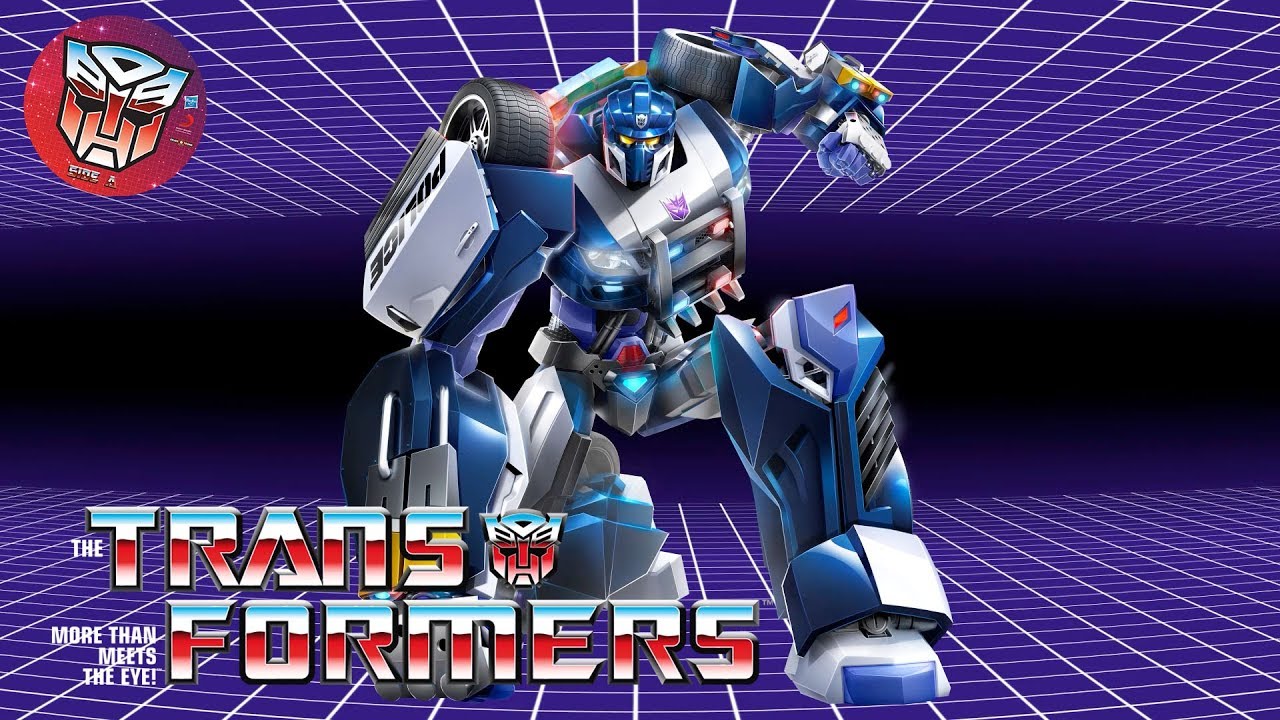 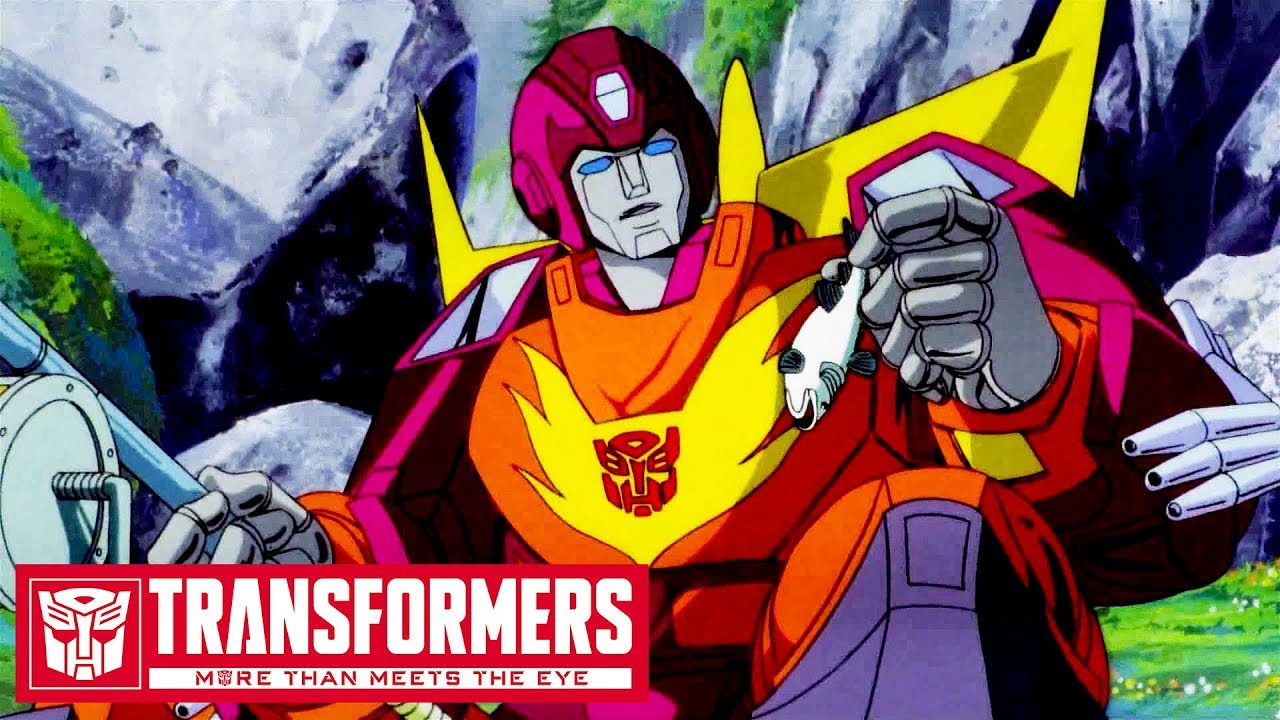