TransArtToys have posted a new video of their BWM-03 Metal Leopard Commander prototype figure that was announced back in September. The screencaps from the video are from a figure spin of the robot as well as quick demo of the beast mode flight rockets function. According to the translated update, the figure will be out early in 2021 for a retail price of 420 yuan / aprox. $65 USD. Read on to see the update and images for more details. 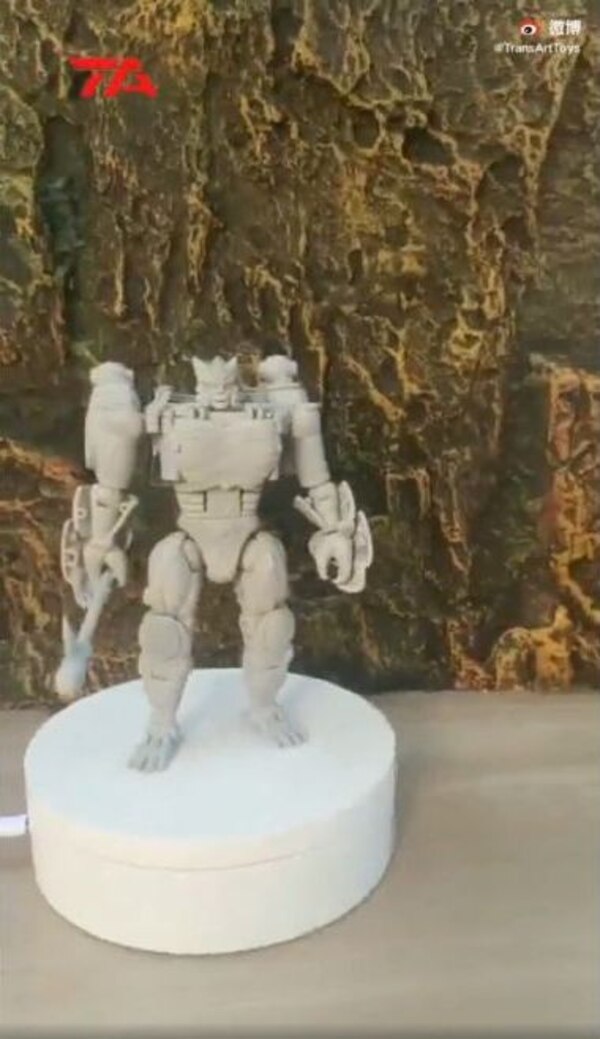 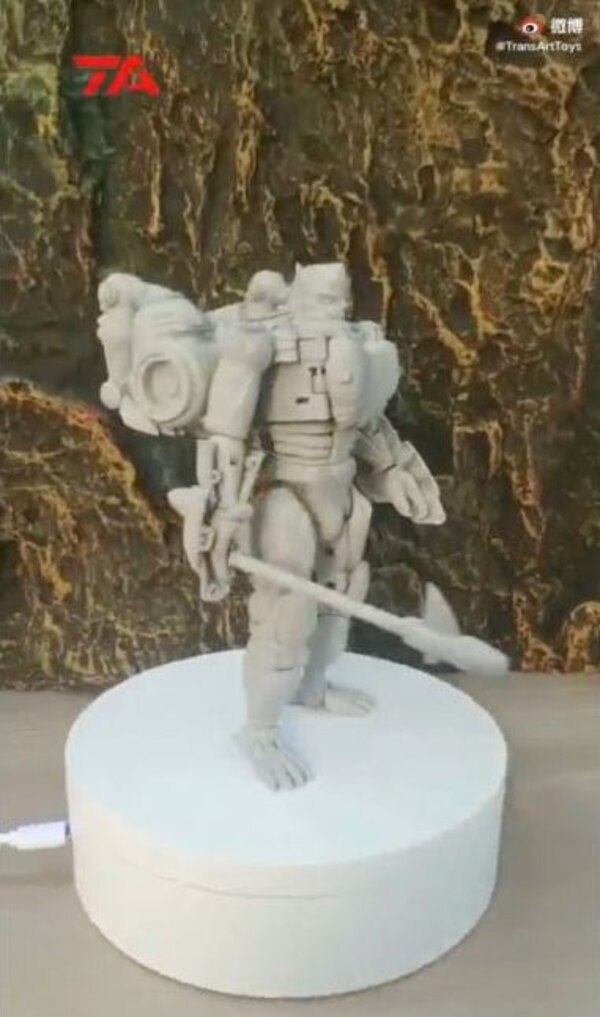 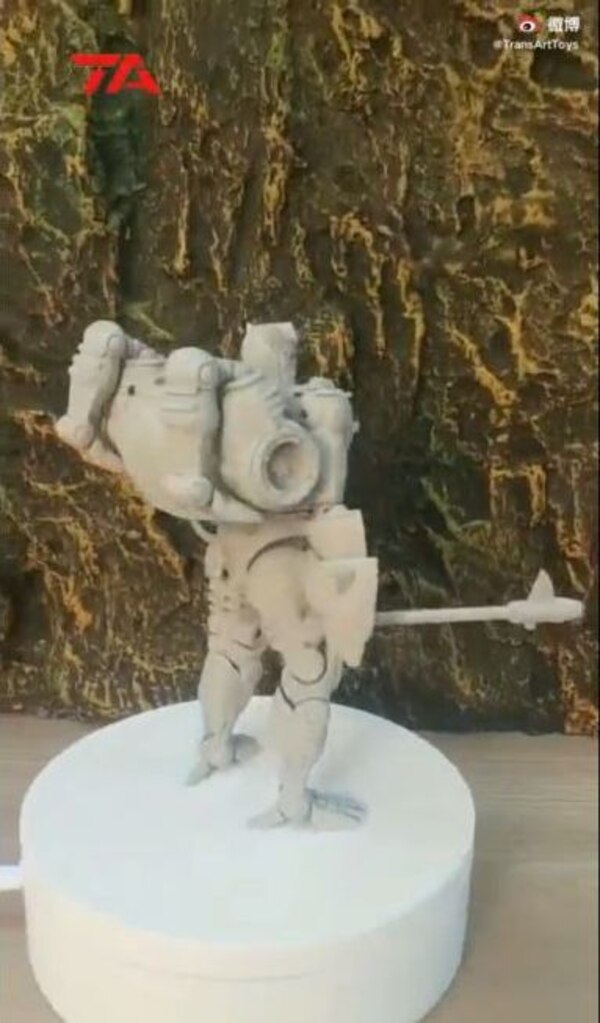 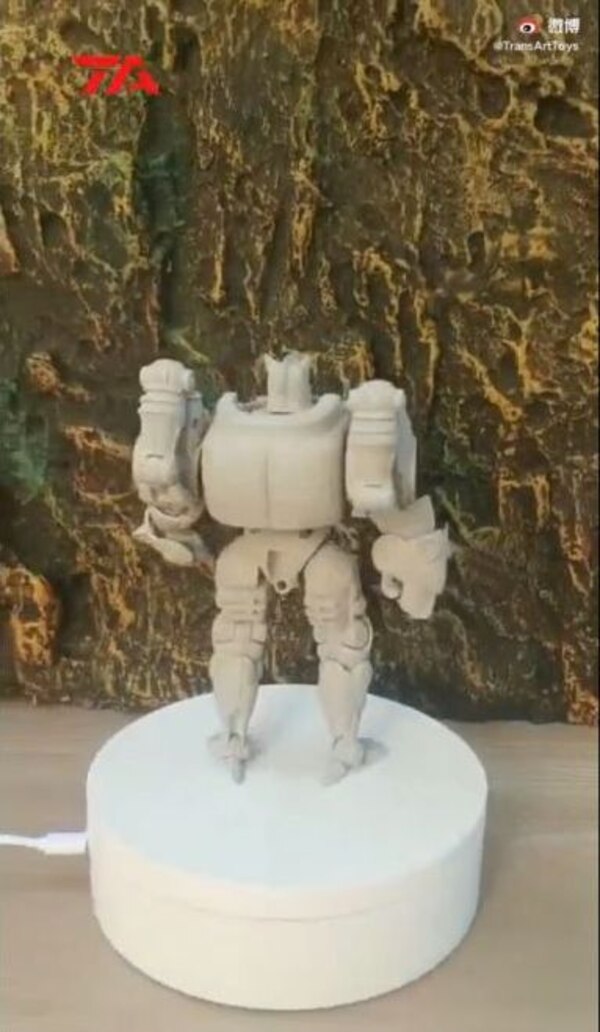 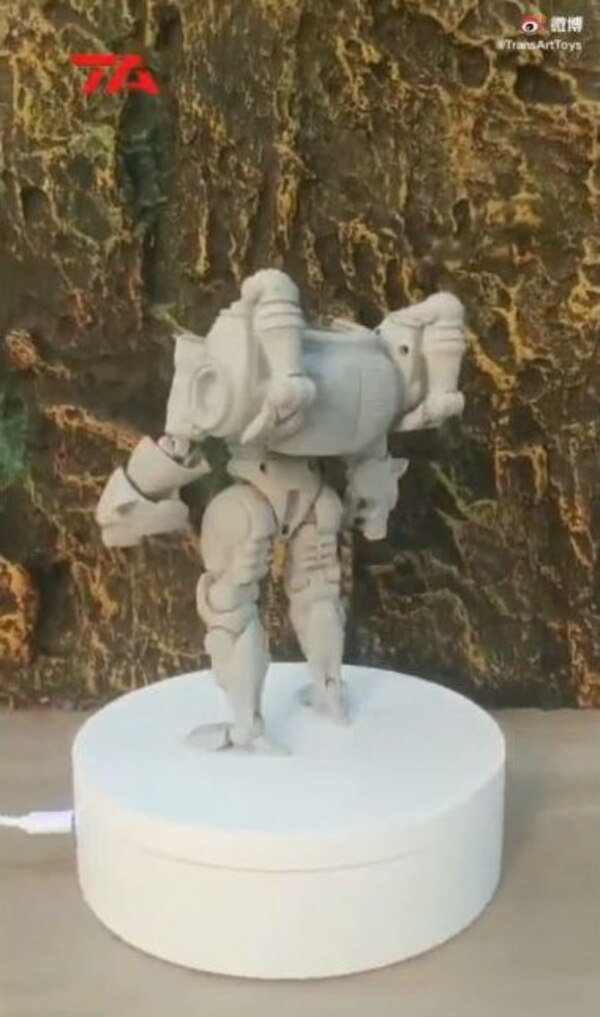 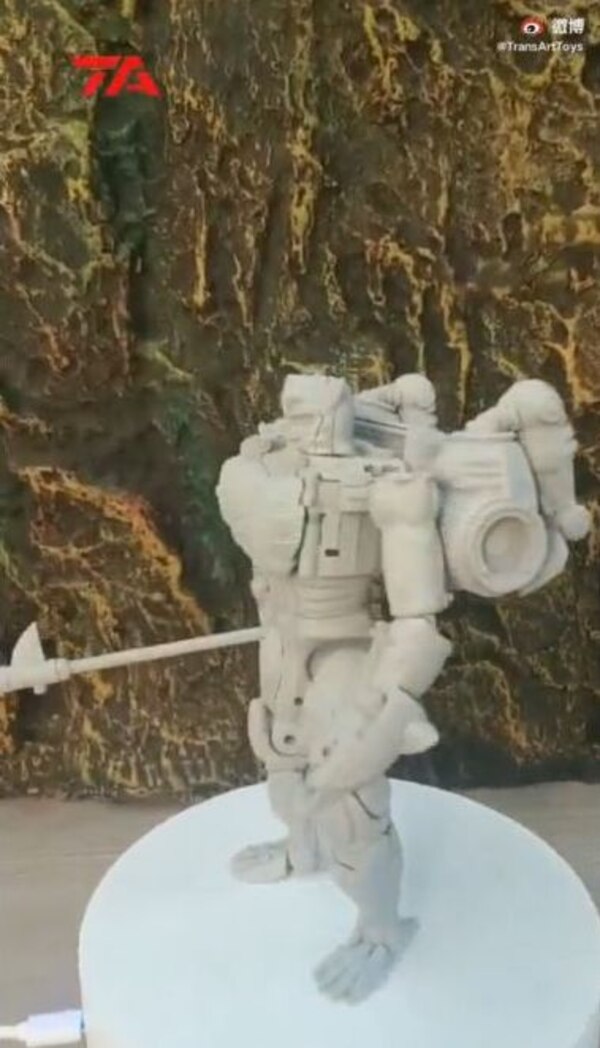 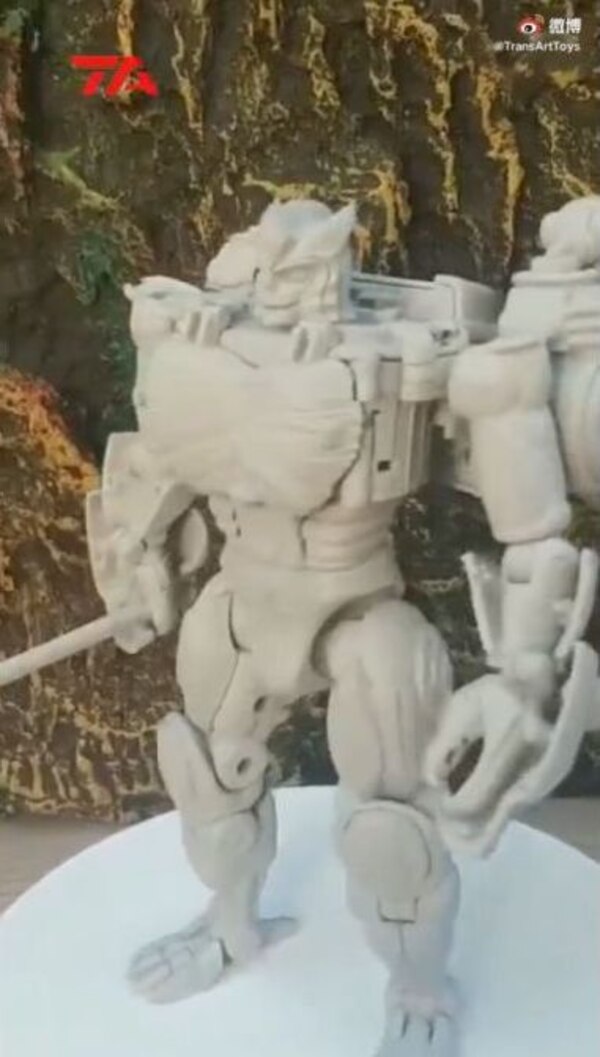 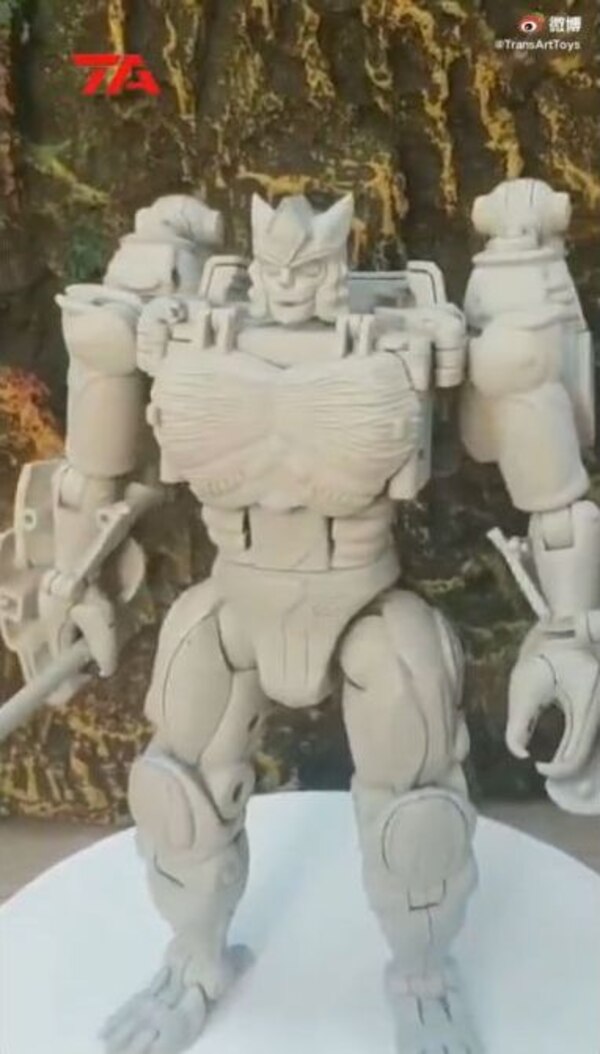 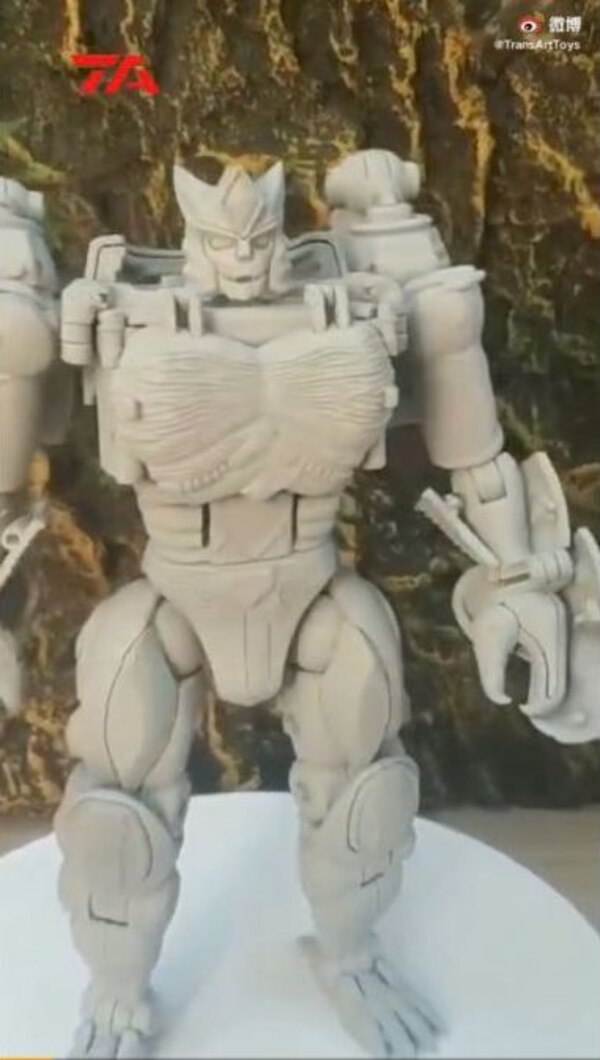 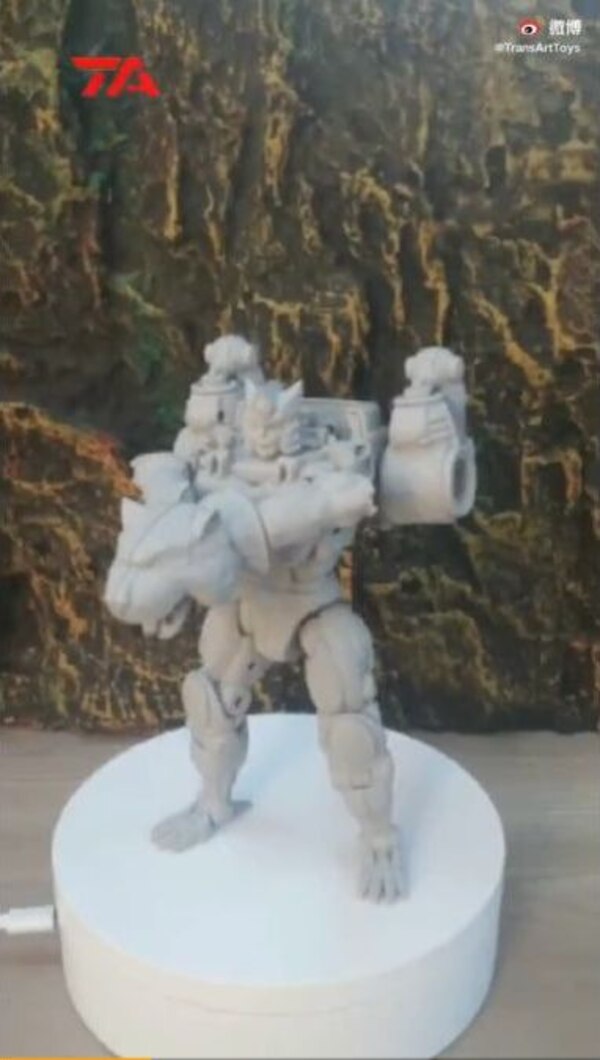 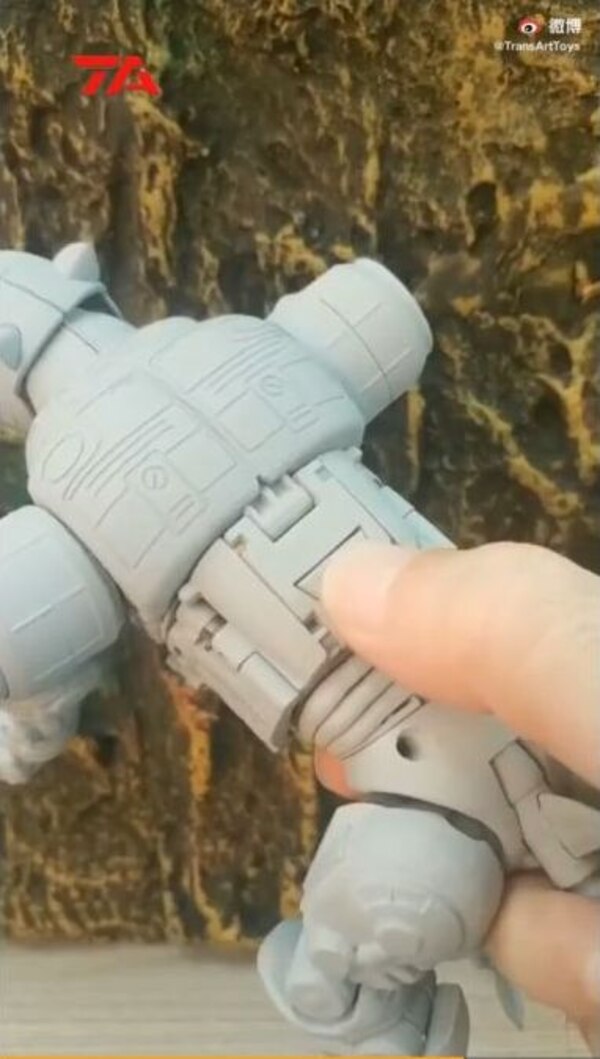 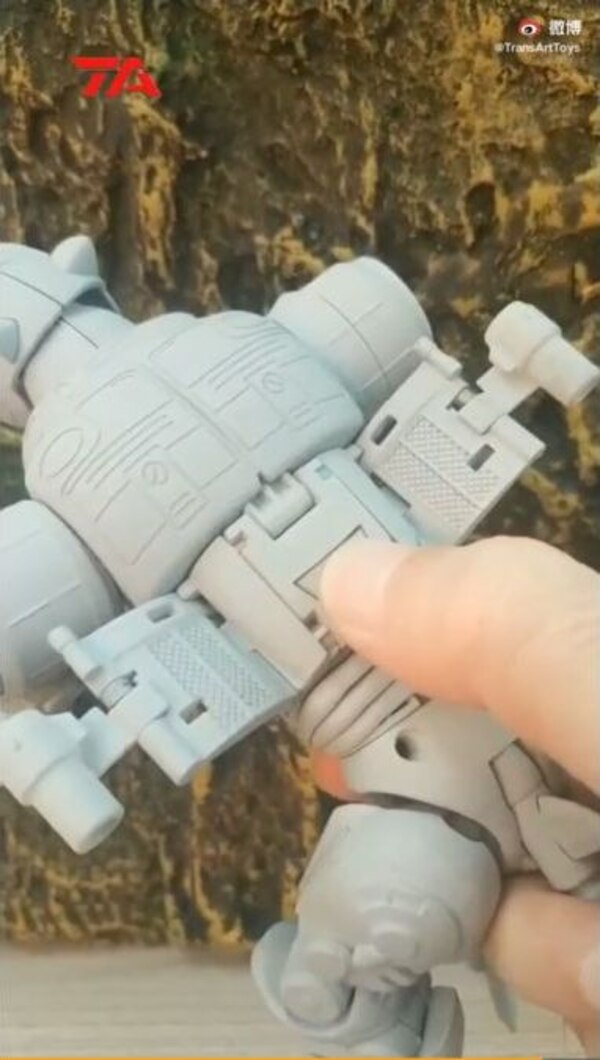 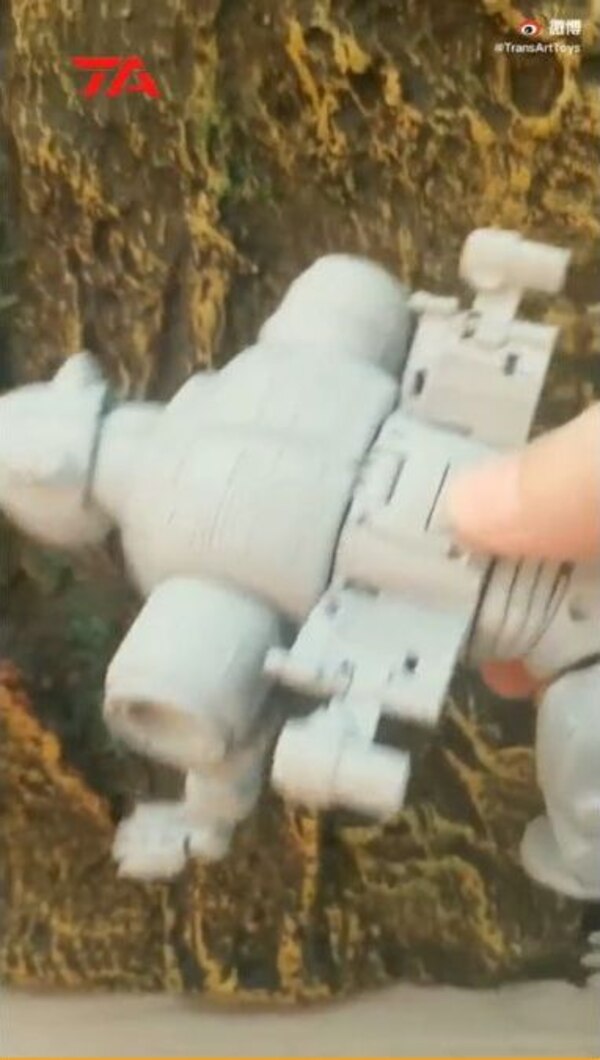 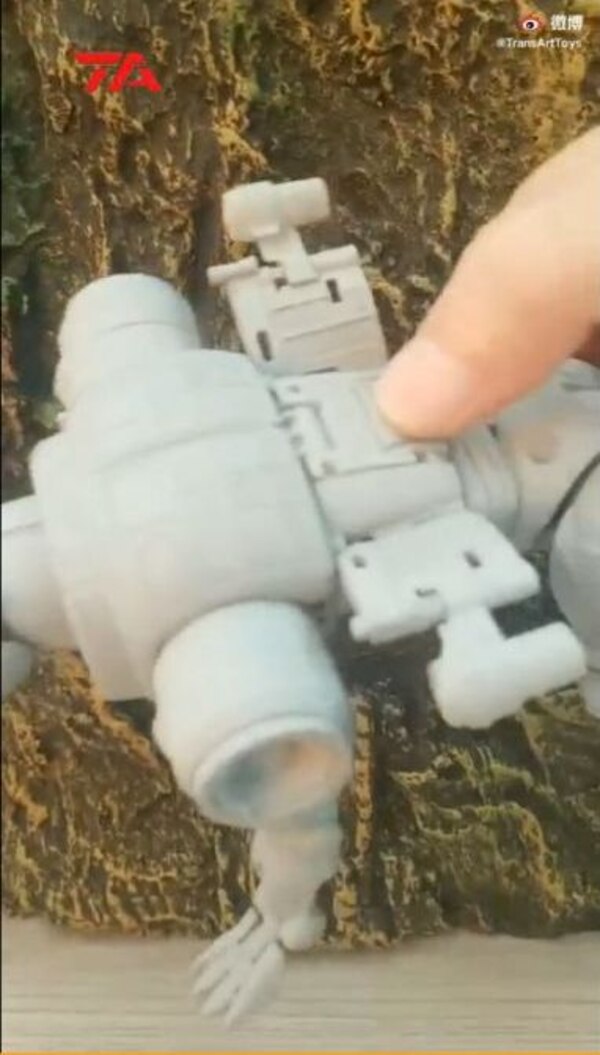 Last 10 comments - ( Read All Posts )
Mutesick - 2020-11-12 @ 3:31 pm
So the wings pop out with a button on the back of the figure That's how it seems with the way the person is holding it in those pictures.
Post Your Comment Now! (membership required) 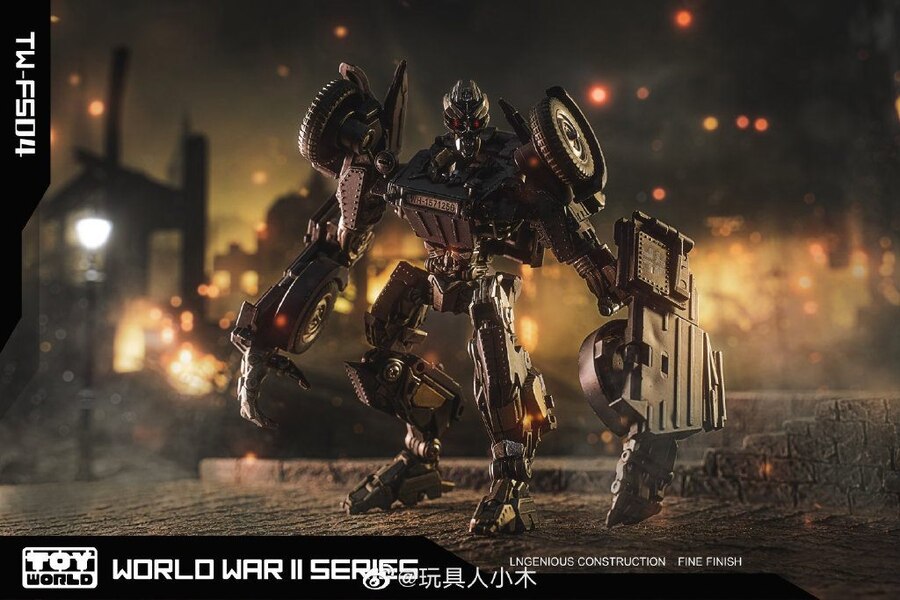 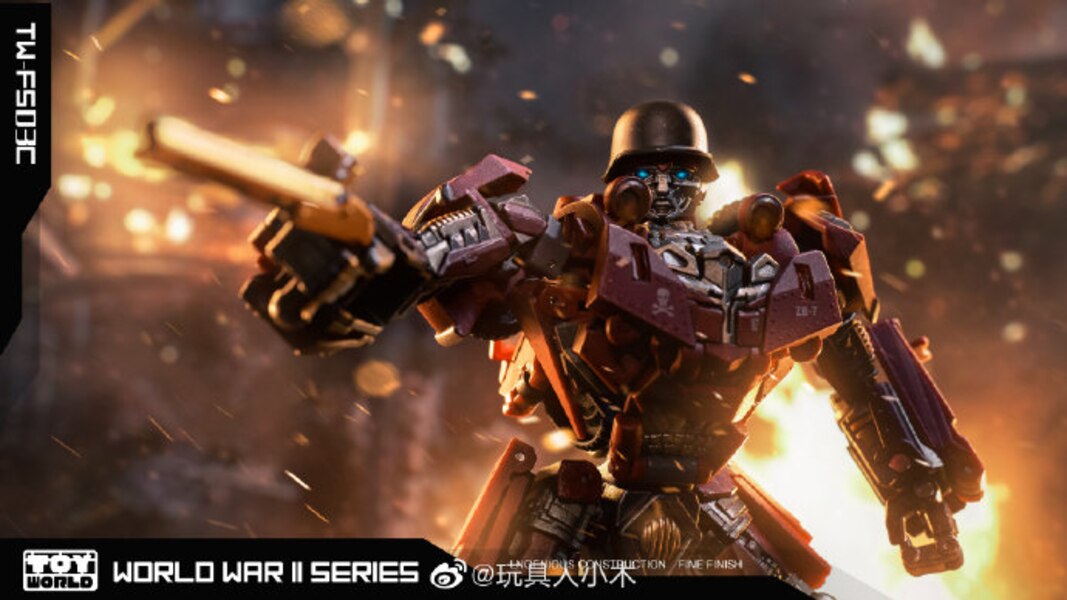 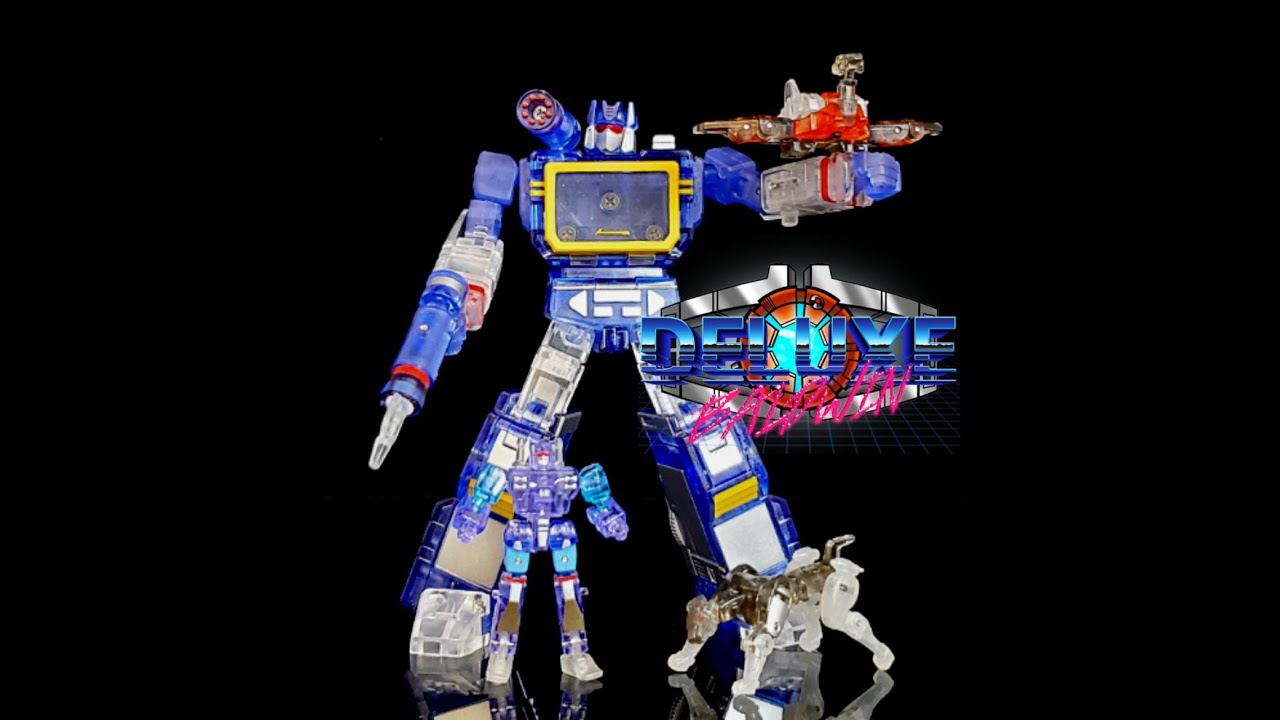 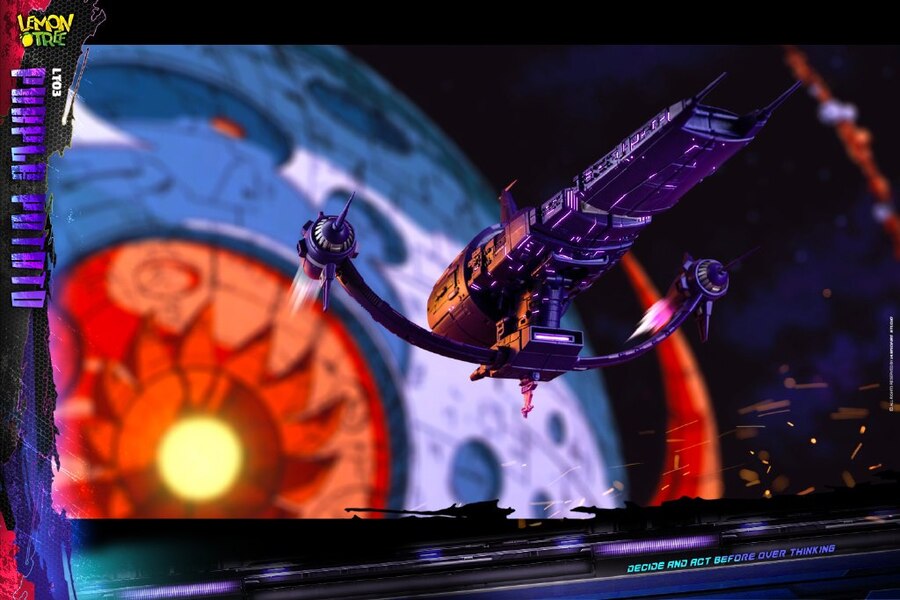 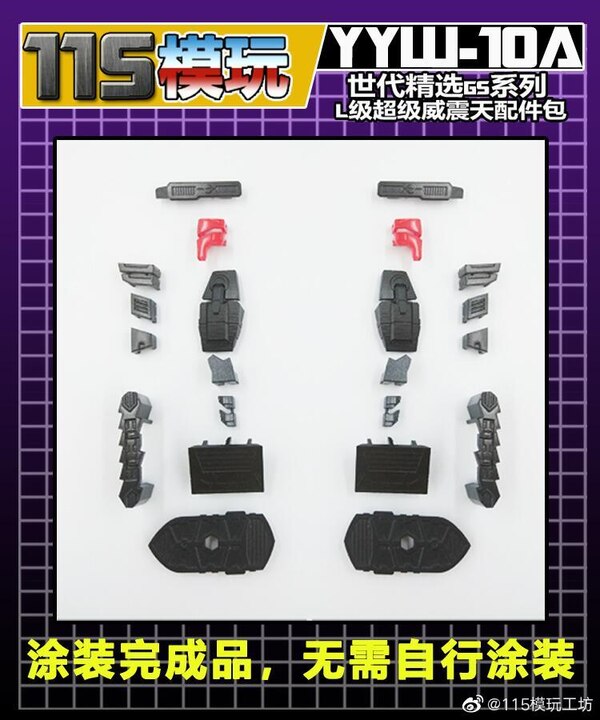 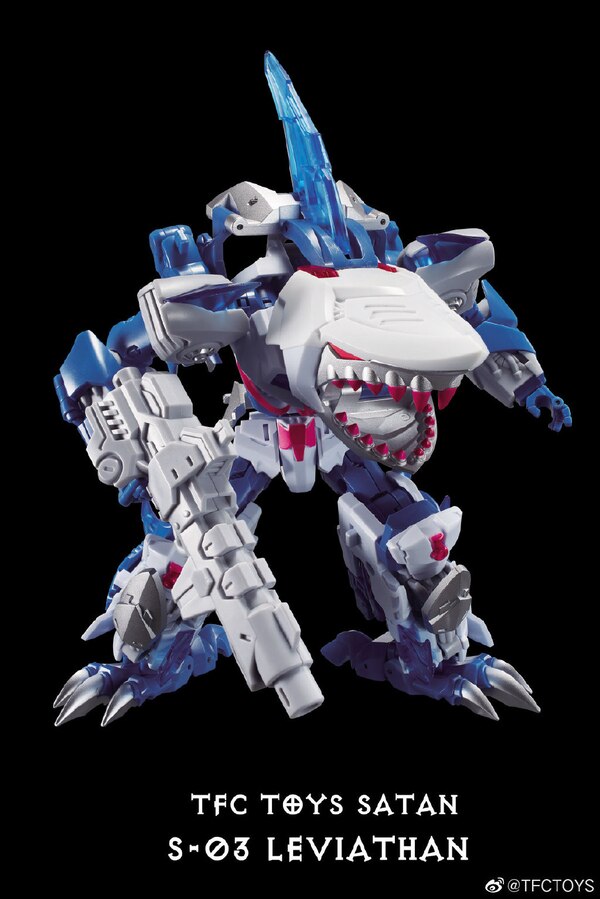