by ExVee on July 24, 2018
Transform Dream Wave has shared sample photos for two upcoming combiner add-on kits via their Weibo. TCW-07 is upgrade parts to outfit a combiner with Starscream as its torso, and prominently features a fabric cape, which appears to be backed with wires to support poses. Along with that are the usual hand and foot upgrades, and a rifle that breaks down to make three guns of varying smaller sizes.

TCW-08 for Abominus, however, is fairly more extensive in its reach. Besides offering typical new hands and feet, the Abominus kit delivers a new combined mode head, chest armor, add-on pieces for the thighs to restore the G1-style appearance of the dragon necks and dragon head kneecaps, along with another copy of the rifle seen with Starscream, and some extra parts useful as weapons for the individual Terrorcons, though it's not clear what role if any they play in the combined form. As a bonus, preorders will get an alternate screaming Abominus face and some replacement pieces to give the chest armor an appearance based on a different character model.

This rather significant makeover to Abominus does carry a price - $49.99 versus the $24.99 for the admittedly far more modest TCW-07. But for some people, the results may well be worth that extra investment on top of the set of five base toys.

Both sets are currently available for preorder from sponsor BigBadToyStore, and are expected to be in stock in October.
Image 1 of 12 (click to enlarge) 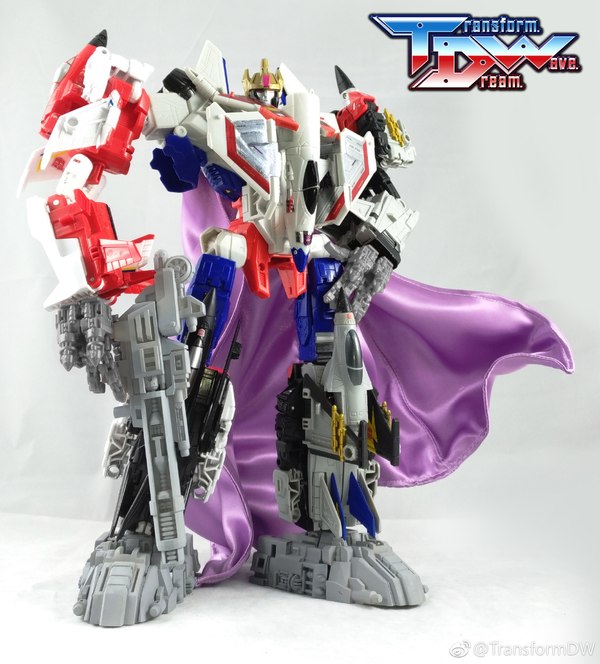 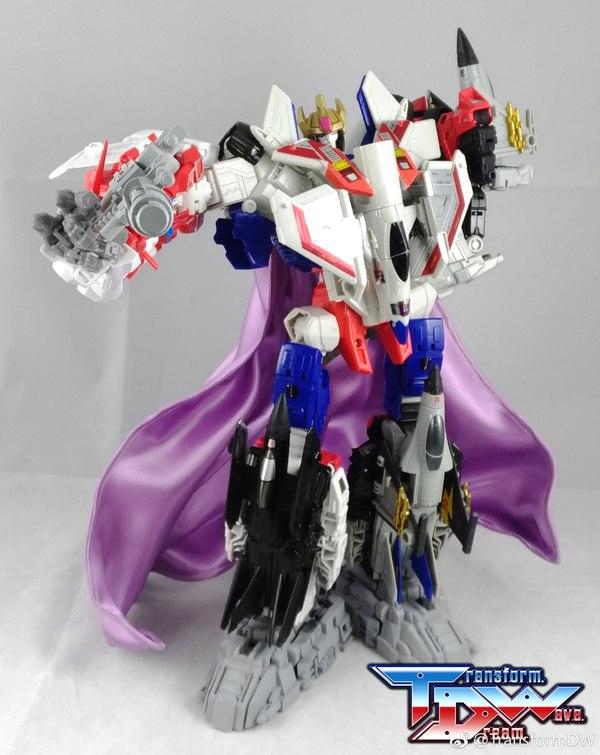 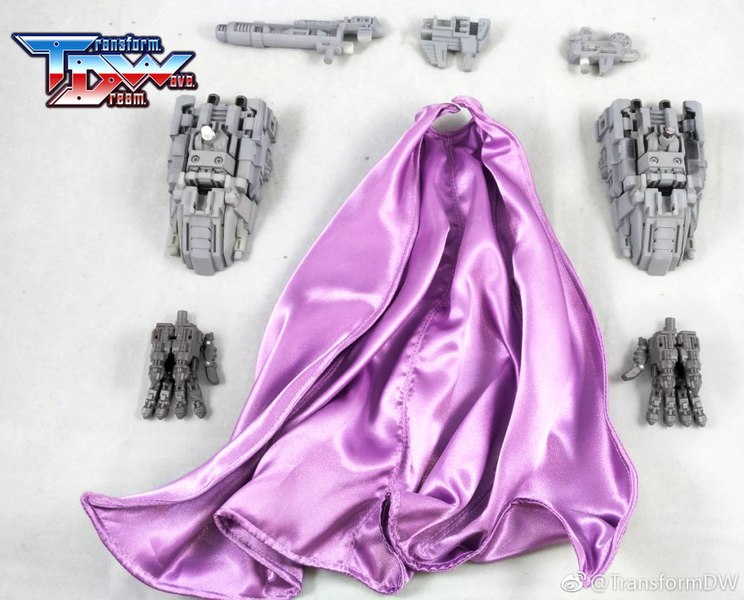 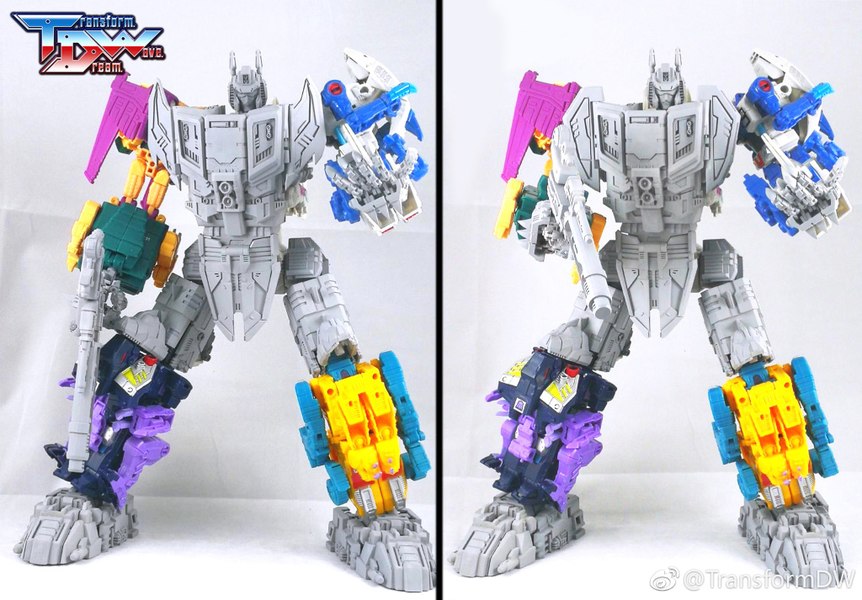 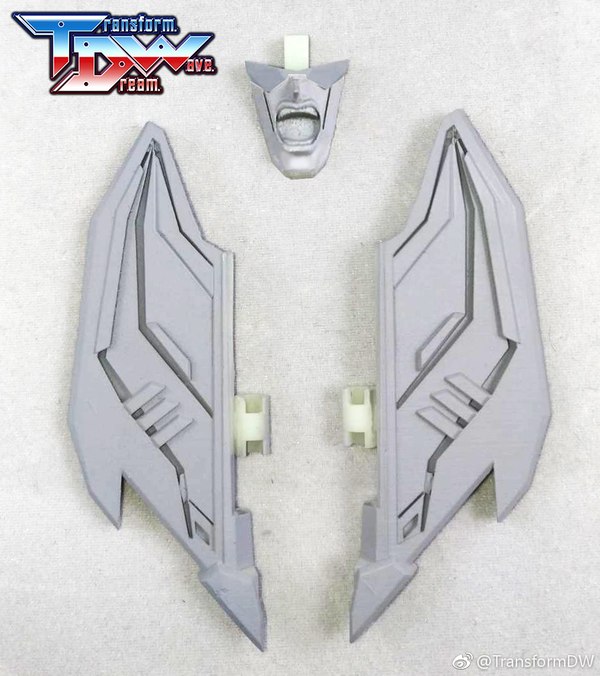 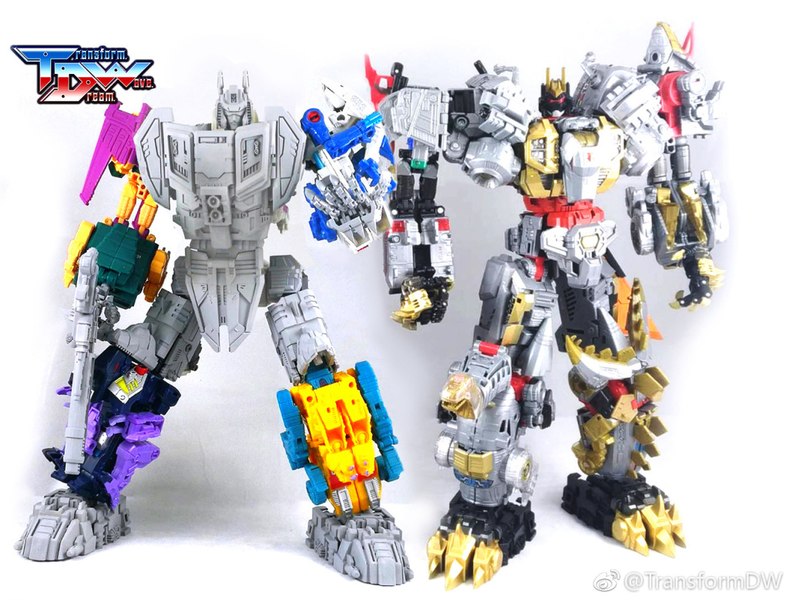 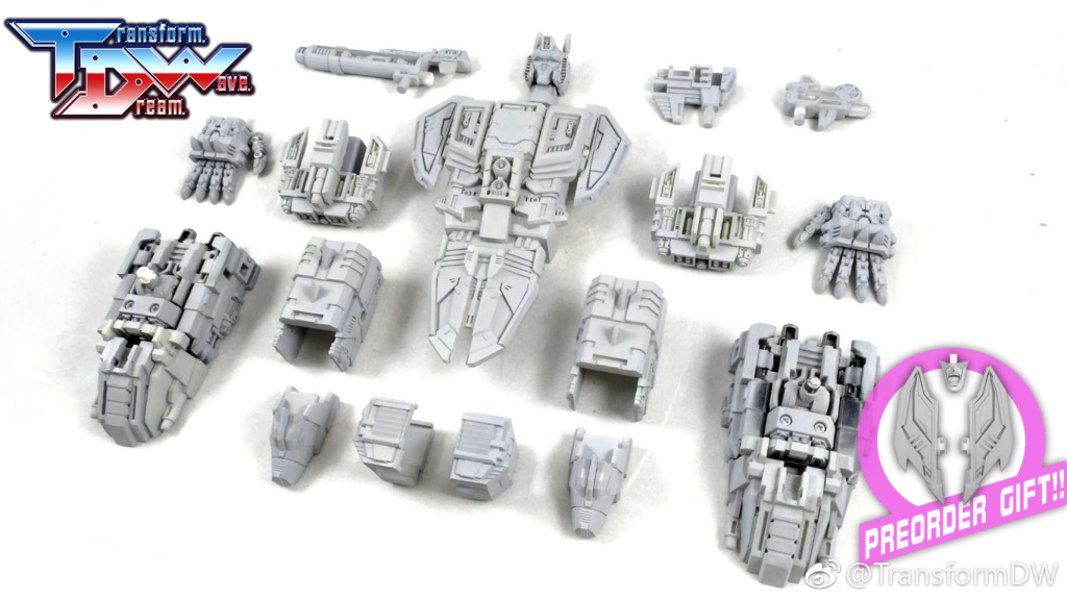 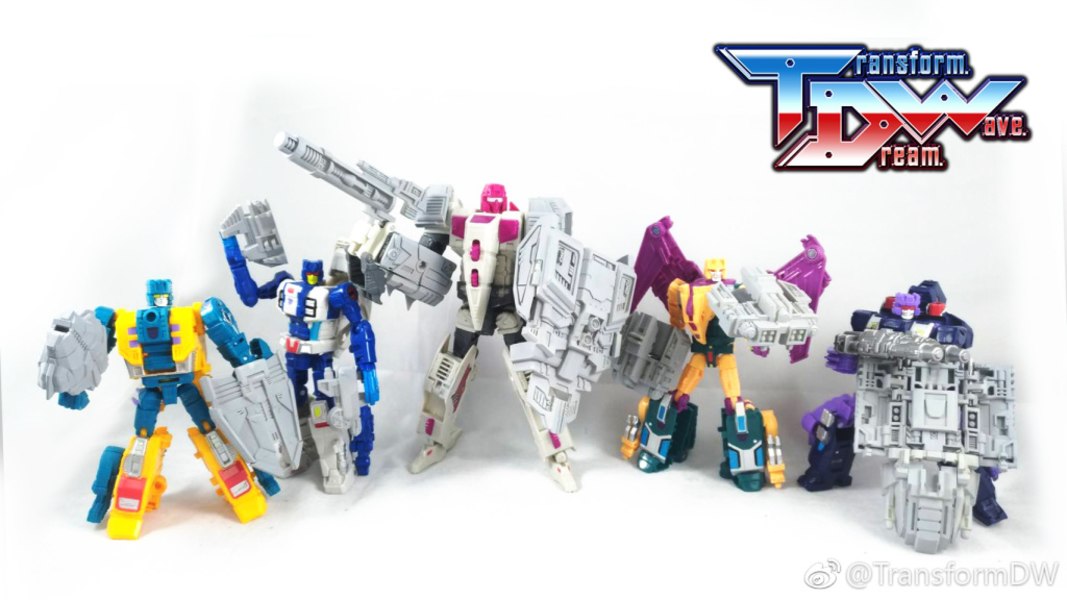 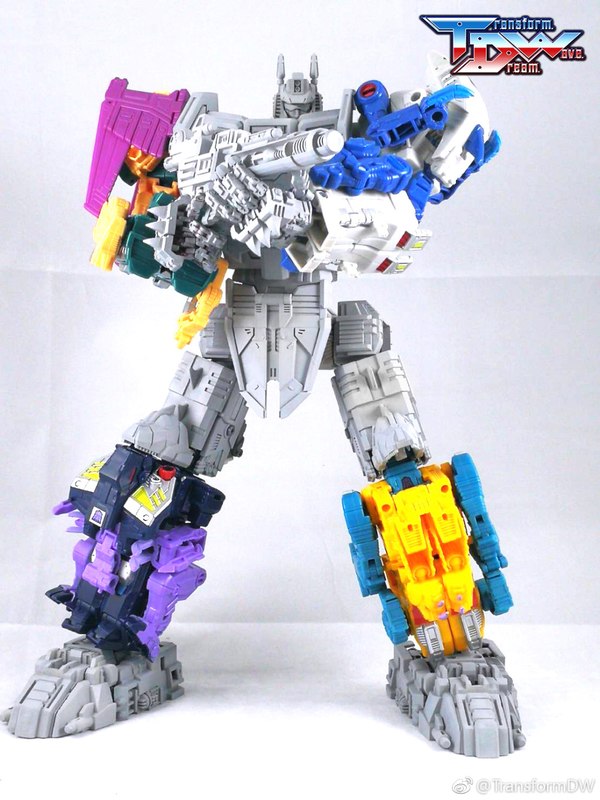 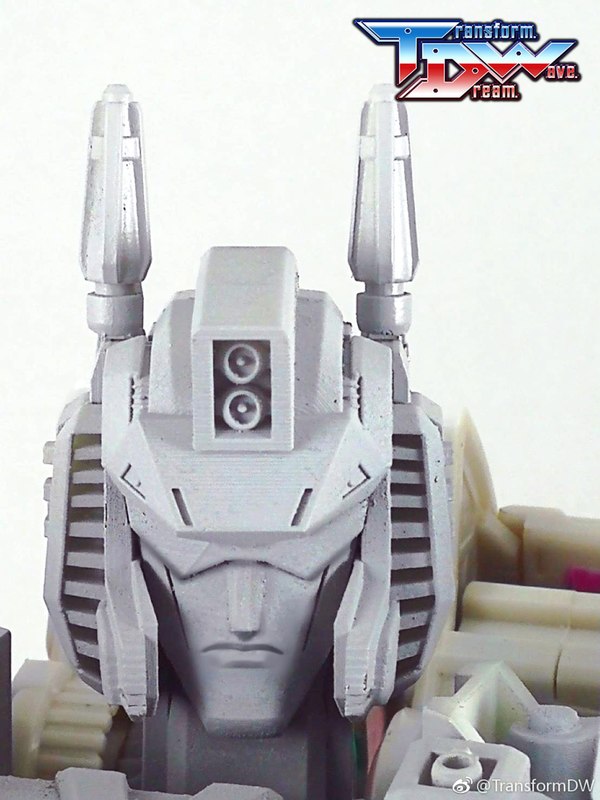 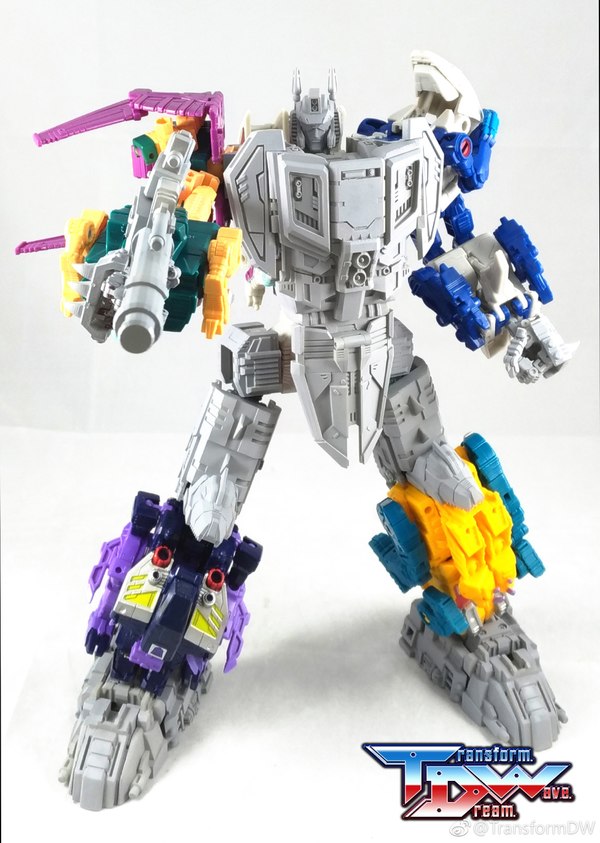 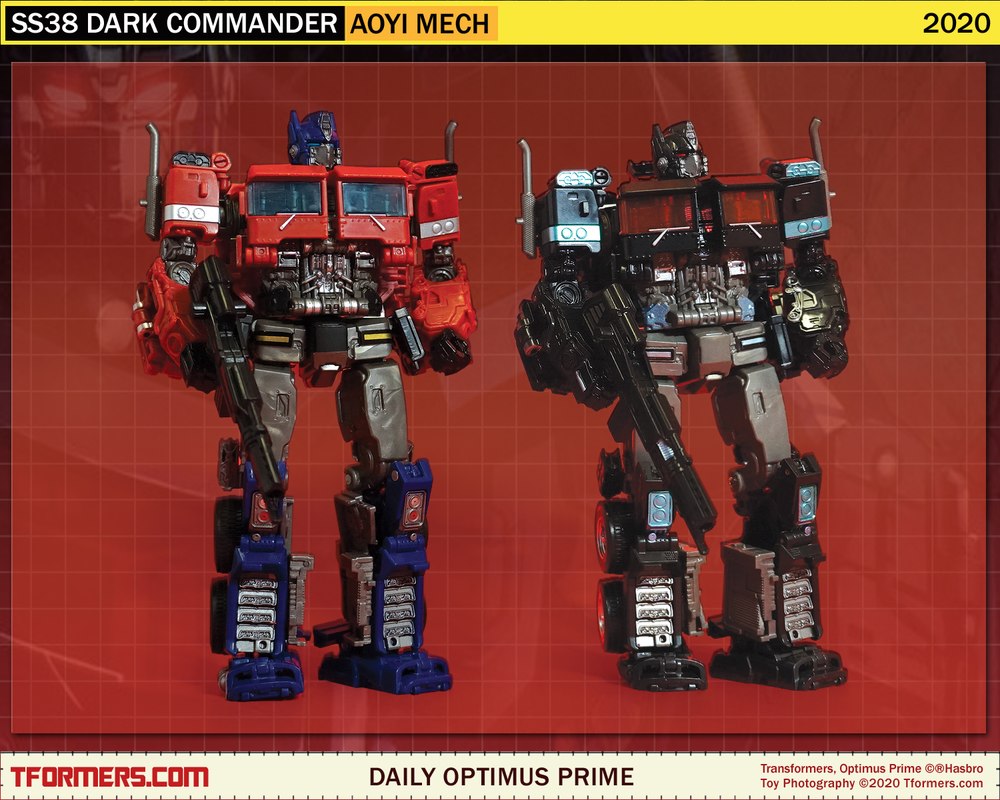 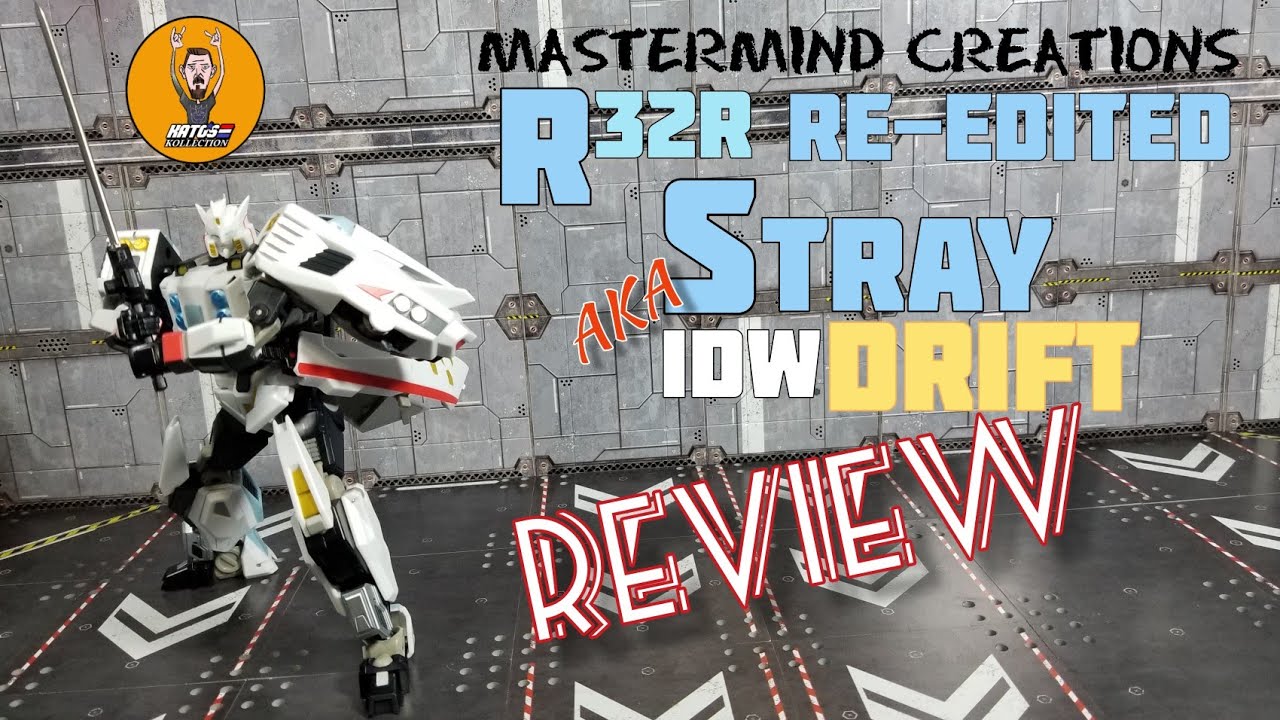 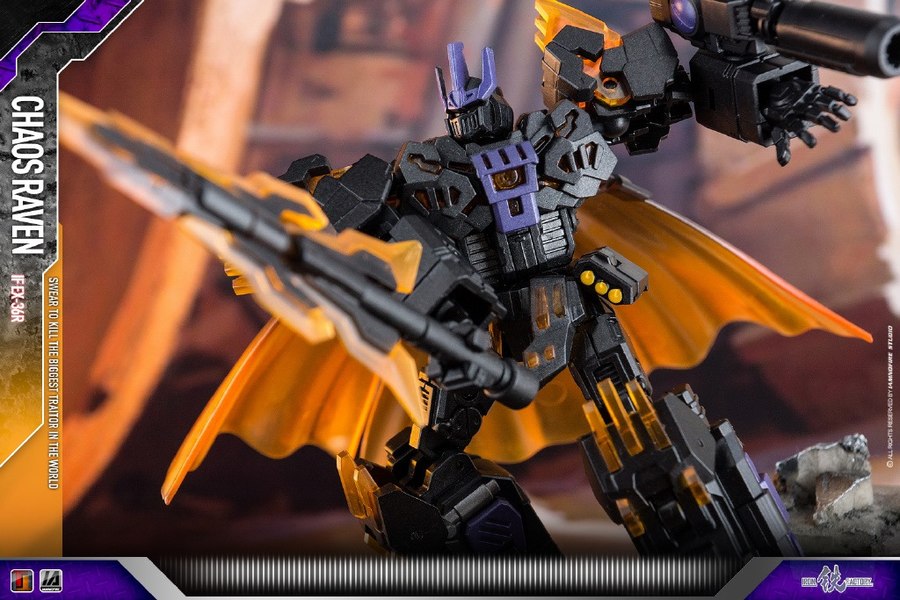 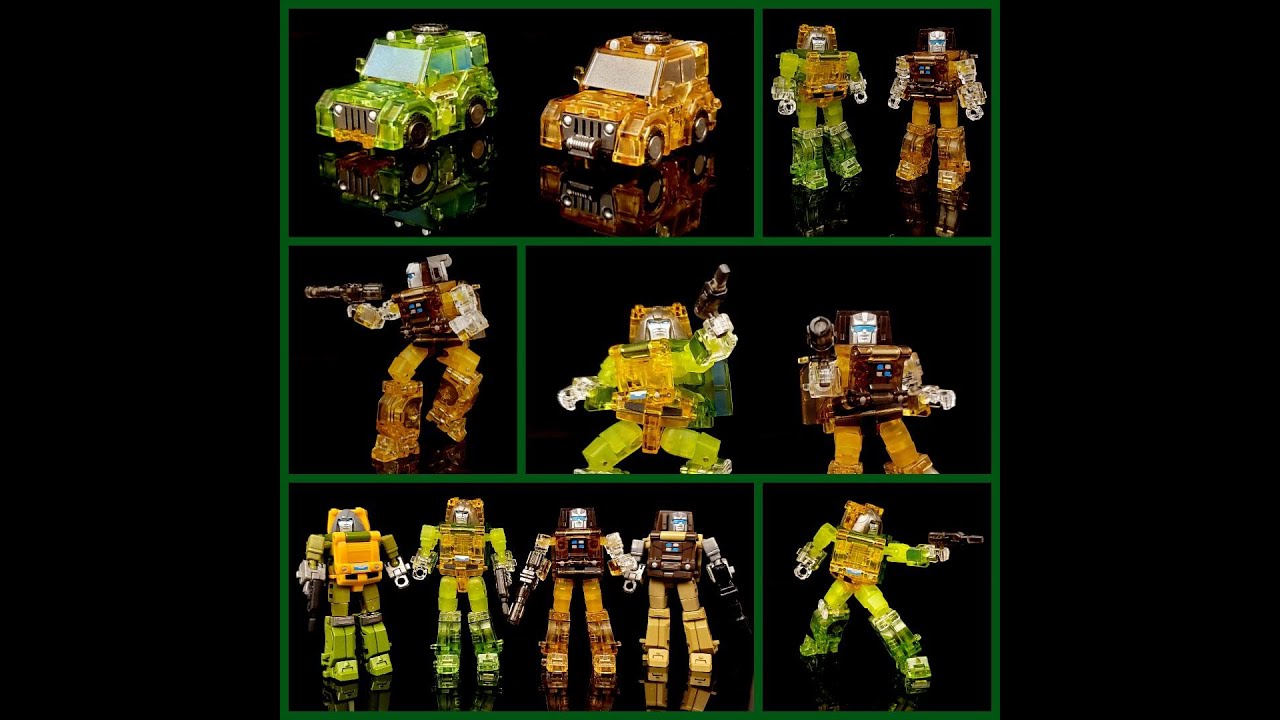 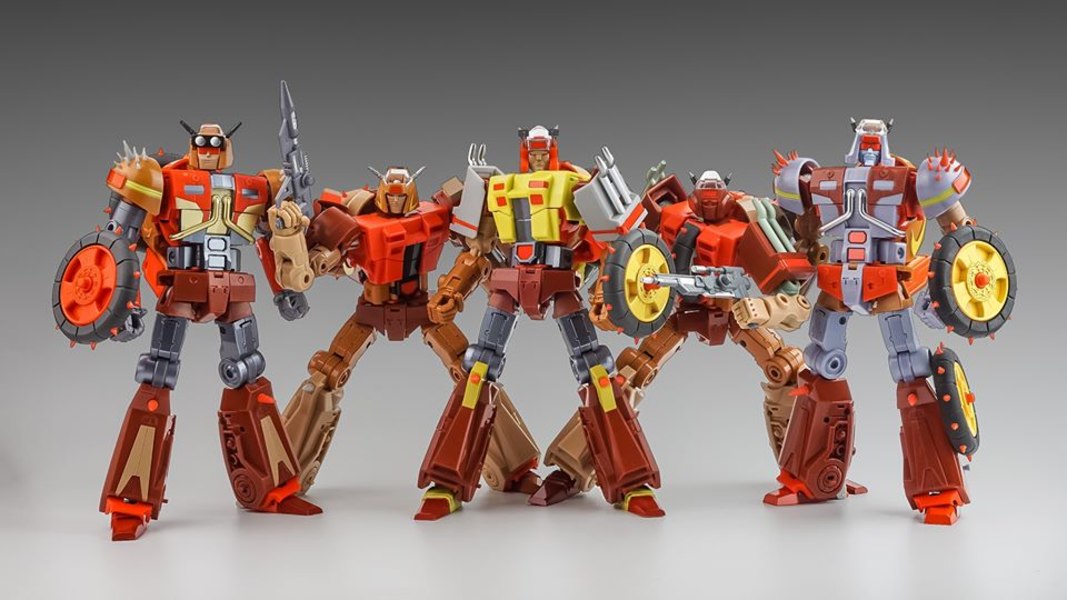